From a Mental Health Perspective, This Is the Best Time of Day to Wake Up

New research confirms that "morning people" are at a reduced risk of a major depressive disorder.
Elena Pejchinova via Getty
By Tanner Garrity @tannergarrity

According to a recent study published in JAMA Psychiatry, and reported by The New York Times, people who consistently wake up early in the morning are less likely to suffer from a major depressive disorder.

A team of researchers used a method called “Mendelian randomization” to compare early birds and night owls — characteristics that are actually genetically ingrained in people. They sifted through the data of 800,000 sleepers, cross-referencing their circadian tendencies with their risk for depression, and found that morning people had a 23% lower risk of major depression.

The key figure? Sleep midpoint. It refers to the very middle of the night for a sleeper. Describing a typical early bird, The New York Times illustrates that the midpoint for a person who sleeps from 10 p.m. to 6 a.m. each night would be 2 a.m. When that midpoint is later, a person’s chances of disturbing his or her mental health appears to only increase.

This is the closest that a study has come to proving a cause-and-effect relationship between late nights and depression. In the past, there have only been observational conclusions: for instance, night owls tend to eat or drink more and binge on screen-time just before bed, while early birds are more likely to exercise each day and be more alert in the workplace. Some research has even demonstrated that morning people live longer.

Unfortunately, the study doesn’t offer an exact time that we should all be waking up at, but it does offer somewhat of a formula. Take some time to pinpoint the midpoint of your sleep. If it’s after sunrise, you might want to reconsider some of your sleeping habits. These are inherited traits, so don’t be too hard on yourself — or compare yourself to a family member or friend who never misses an alarm — but try to inch that wake-up time a bit back this summer. In the long run, it’s well worth the effort. 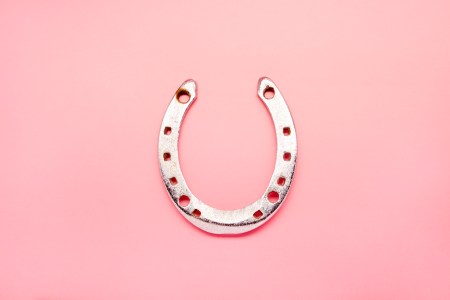 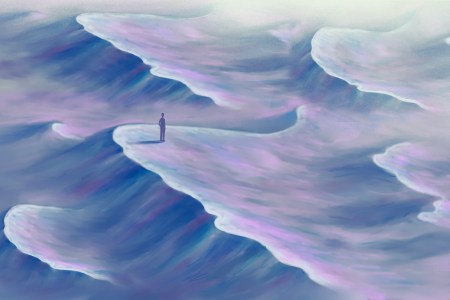