What Do Neanderthals Have to Do With Your Back Pain?

Our lower backs look different than they did 40,000 years ago because they're accommodating an often damaging modern lifestyle.
STEPHANE DE SAKUTIN/AFP via Getty Images
By Tanner Garrity @tannergarrity

The lifetime prevalence of non-specific back pain is now as high as 70% in industrialized countries. It’s become so common that scientists are digging way back in time for answers.

Most recently, they’ve assessed the remaining fossils of Neanderthals, our closest ancient human relatives, who went extinct roughly 40,000 years ago. In popular culture, the species is often depicted as an undeveloped hominid with poor posture (think of those evolution pictographs), but according to research published in PNAS Nexus, Neanderthals displayed similar spine curvature to the Homo sapiens of their time.

The misconception that Neanderthals had a less pronounced inward curve in the lower back — also referred to as wedging, or lumbar lordosis — was fueled by their comparison to the backs of so-called “modern humans” (the comparisons were made in the late 1800s). In the grand scheme of human history, though, those humans were pretty up to date. And as these researchers concluded, they were already impacted by the postindustrial age, which saw a dramatic uptick in sedentary habits.

There are two conclusions to be made here: A) Neanderthals likely weren’t the crouched slobs we tend to envision, and B) the real reason our lower backs look different than they did 40,000 years ago is because they’re accommodating an often damaging modern lifestyle. One of the authors, an anthropologist named Dr. Scott Williams, summed up the findings well:

“Diminished physical activity levels, bad posture, and the use of furniture, among other changes in lifestyle that accompanied industrialization, resulted, over time, in inadequate soft tissue structures to support lumbar lordosis during development. To compensate, our lower-back bones have taken on more wedging than our pre-industrial and Neanderthal predecessors, potentially contributing to the frequency of lower back pain we find in post-industrial societies.”

While this all might make lower back pain sound deterministic, remember that you have some measure of control. You should invest in an ergonomic office chair, stretch regularly and make a 30-minute daily constitutional a non-negotiable portion of your day. 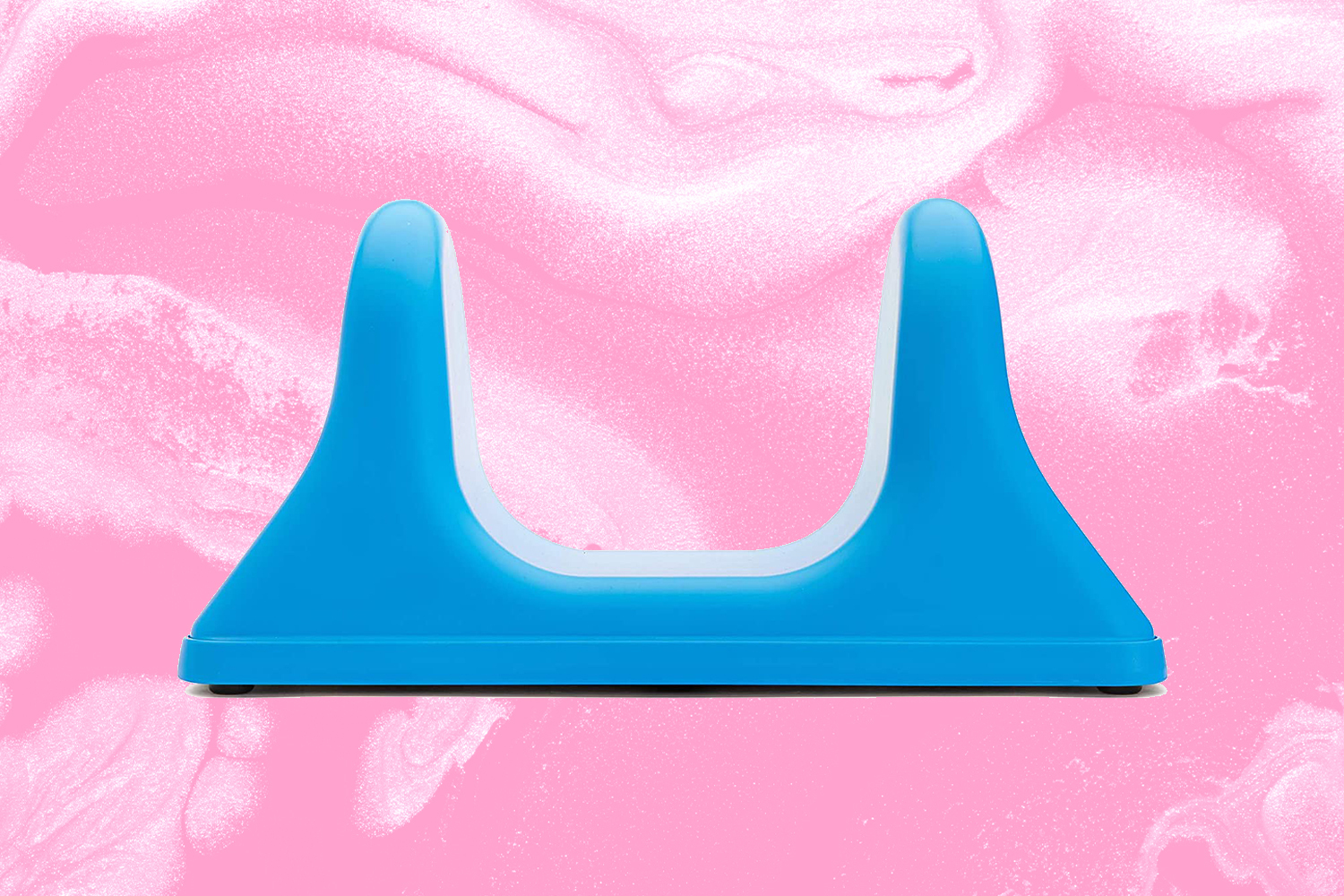 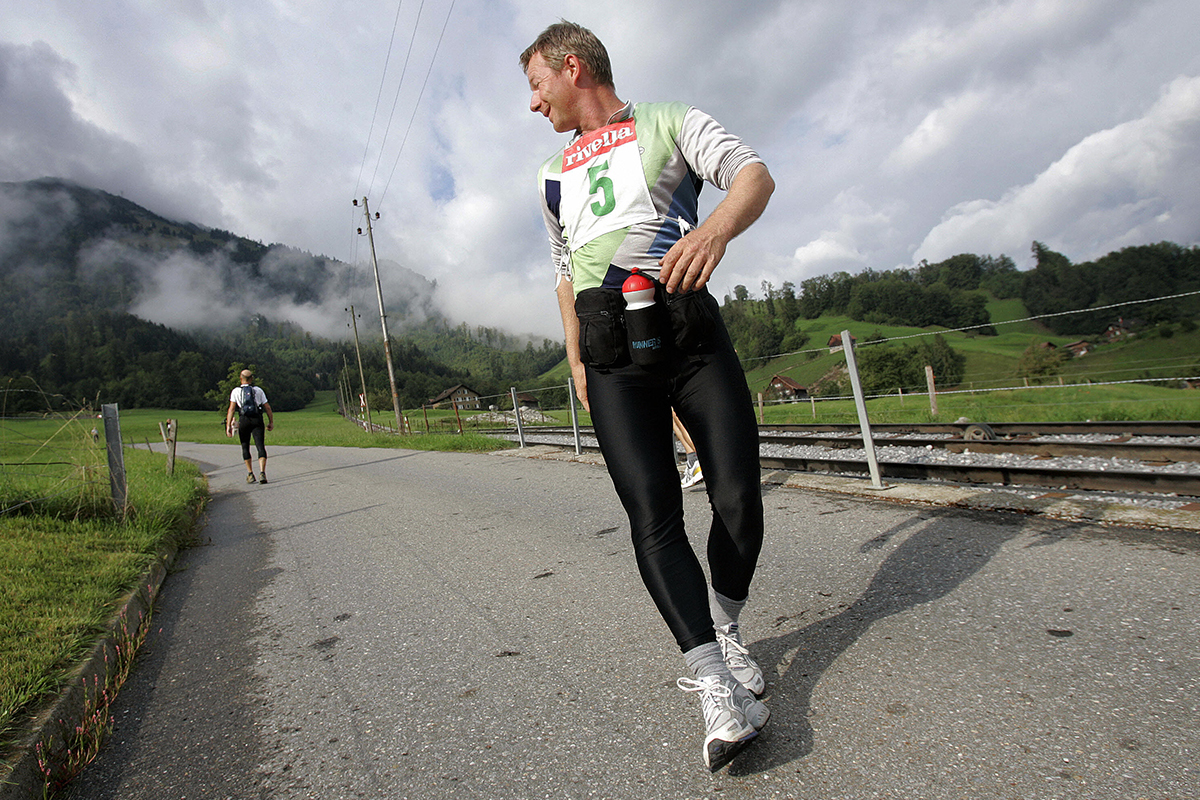