How does the prospect of climbing 228 steps — the equivalent of 17 stories — on a winding staircase to the top of a historic lighthouse sound? I’ll be honest — I would describe this as “daunting,” and I’m less than half as old as Buddy Grover, 94 years of age, who makes this trip every week as part of his everyday duties.

Grover is a volunteer lighthouse keeper at the Absecon Lighthouse, located in southern New Jersey. The lighthouse has a few notable features — it’s the tallest lighthouse in the state and the third tallest in the country. And it’s stood there since 1857. And for his part, Grover has been making the walk every week since he was 82.

A new article at NJ.com delves into Grover’s own history and how he came to be involved with the lighthouse. He’s a longtime resident of Atlantic City, and spent 22 years working as a postal carrier before traveling the world with his wife. After her death, he became involved in volunteering — both at the lighthouse and, for a time, Boardwalk Hall.

The article also documents parts of his weekly routine, including counting the steps in Spanish — something that he told the reports serves a dual purpose: mental acuity and reminding him to take his time. For visitors who can make it to the top of the lighthouse, a signed card awaits them; t-shirts with Grover’s face are also available in the gift shop. 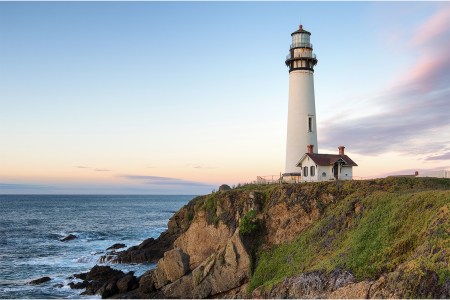 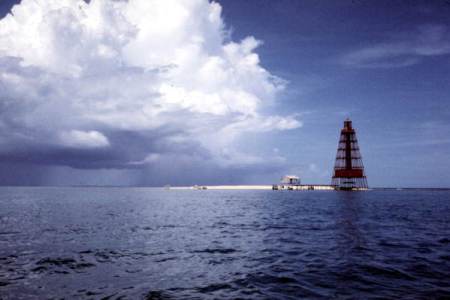 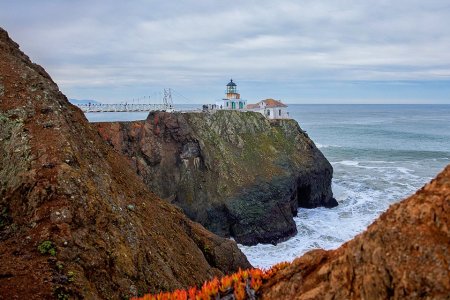