He is the second person to do so in recorded history

What would you consider a long trip by kayak? For some, the answer to that question could be measured in hours; for others, it might be measured in days. And then there’s Cyril Derreumaux, who recently became the second person in recorded history to travel between California and Hawaii in a kayak. In his case, you’d probably want months to measure the journey. All told, it took him about three months — or, to be more precise, 91 days.

A new article at The Guardian has more details about Derreumaux’s voyage. His time at sea took him from Monterey to Hilo, and involved the use of a 23-foot-long kayak with a cabin. (Kayaks with cabins are a favorite of those who use the boats to travel absurdly long distances; see also: the late Aleksander Doba.)

The article notes that Derreumaux spent at least nine hours out of most days rowing. He did have to shelter within the kayak for two days while Tropical Storm Estelle passed through the region. (I am pausing as I write this to imagine what being alone in a boat on the open ocean while a tropical storm passes by must be like. I am assuming the answer if some variation on “utterly terrifying.”) Overall, the trip took him three weeks longer than planned.

Derreumaux attempted the trip last year, but had to cut his plans short after an issue with his sea anchor. He is the second person to successfully make the trip in a kayak, following Ed Gillet in 1987. 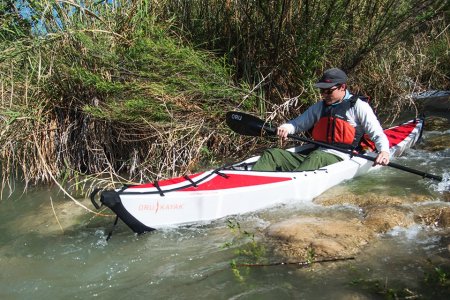 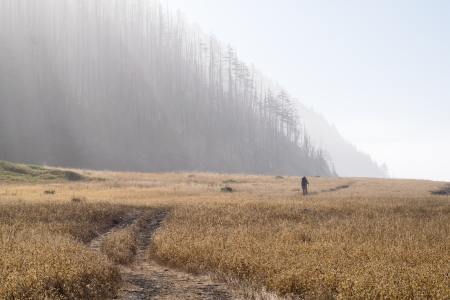 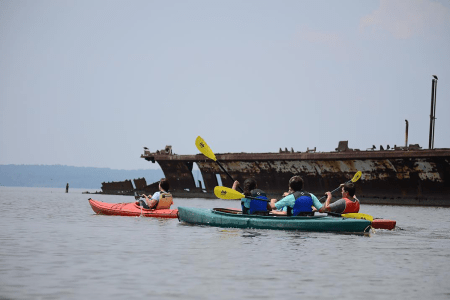