What Will American Childhood Obesity Look Like After COVID-19?

It could be a long, unhealthy summer 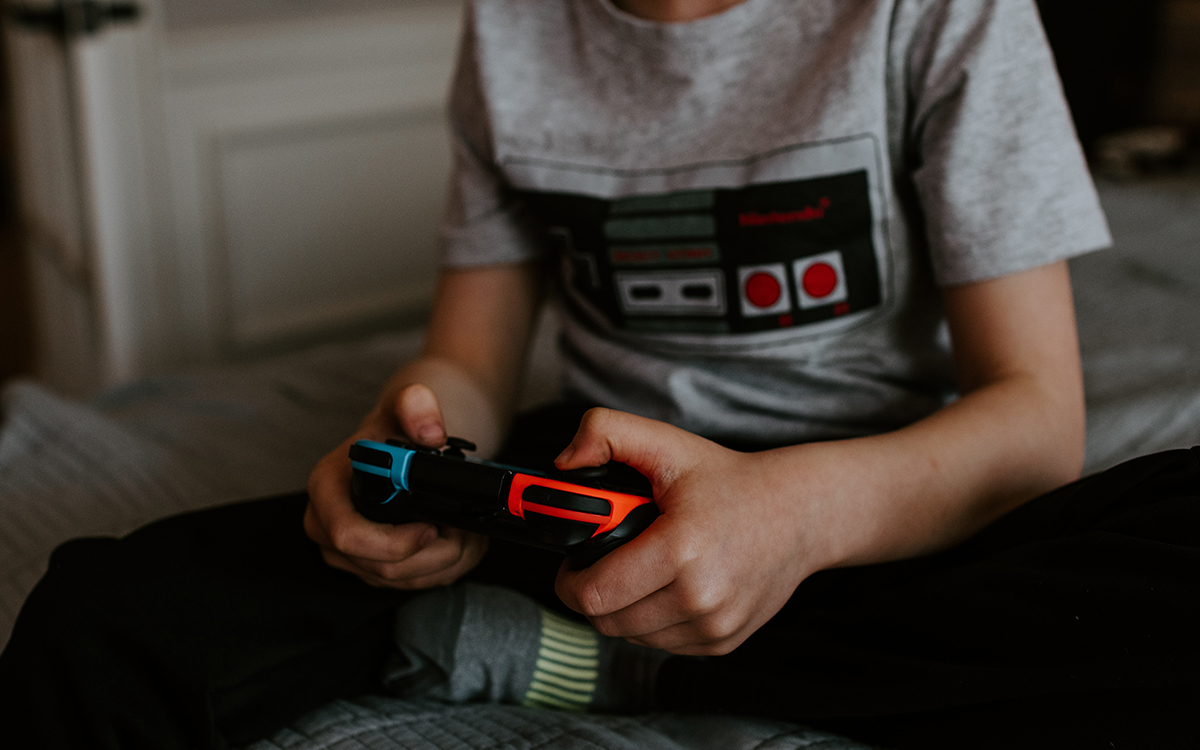 In the early 2010s, British chef Jamie Oliver filmed a show called Food Revolution at elementary schools in West Virginia. Among several other fatty transgressions, he was distraught to discover that American cafeterias had little issue serving their children beef products that used “pink slime,” a food additive that’s essentially a mix of lard and ammonia. At the time, the show spurred a commonly heard refrain: in the fight against the country’s childhood obesity issue, schools aren’t helping.

But numerous studies over the years have shown that the home has also played a sinister role in bringing America to its current state — where over 33 percent of youth 19 or under are classified as overweight or obese — and schools, in fact, deserve more credit for keeping kids in shape. One of the clearest examples of this presents itself in the months between June and September, when the last bell rings, and many children shift from segmented, predictable days to weeks of poor diet choices, sleep irregularities, and increased screen use.

According to reports from a five-year longitudinal study published in 2013 and a children weight gain review published that same year, “summer weight gain” is real, legitimate concern. A study published in late March, meanwhile, warns that a collision of expected summer weight gain with extra-long, COVID-caused summer breaks, where sheltering could be necessary for months, could cause serious issues for a number of American children. What’s worse: the closest thing to school structure found over the summer — summer camp — is in peril. Delays are looking likely, if not outright cancellations.

That leaves kids at home, alongside snack drawers and screens. There have been countless editorials online about the need to find comfort right now (e.g. have an Oreo, binge a show). They’re not wrong, from a spiritual standpoint. But that attitude isn’t sustainable. As Dr. Andrew G. Rundle explains in his new study, research has continually proven that weight gain that occurs during the summer does not get worked off during the school year. More often than not, it’s maintained, and then added to the following summer. As overweight children commonly become overweight adults, this progression becomes difficult to break, and can lead to an increased risk of cancer, heart disease and Type 2 diabetes.

An extra-long summer, then, makes it extra-important for kids to be moving and eating healthy. This is easier said than done — at the heart of the obesity issue, even in a pre-COVID world, are families with limited room to move around, and limited funds to spend on apples and bananas. But the best way forward is to keep studies like this in mind, to make sure your kids have some sort of schedule during what is sure to be a difficult time, and to cook with or snack on real food as often as possible.