Once ubiquitous, Tab will soon be no more.
Ramin Talaie/Corbis via Getty Images
By Tobias Carroll @tobiascarroll

It wasn’t the first diet soda, but Tab was the first of its kind to find a large mainstream following. It’s been around since the early 1960s, a product of Coca-Cola that existed before Diet Coke was a thing. Tab has had a long heyday, from the Mad Men era of advertising to the 21st century. But that history appears to be drawing to a close: Coca-Cola has announced that Tab will cease production by the end of the year.

The end of Tab is part of a larger initiative from Coca-Cola that focuses on trimming brands that are insufficiently popular. Earlier this year, the drinks company announced the end of Odwalla; the planned Tab closure is part of the same initiative. 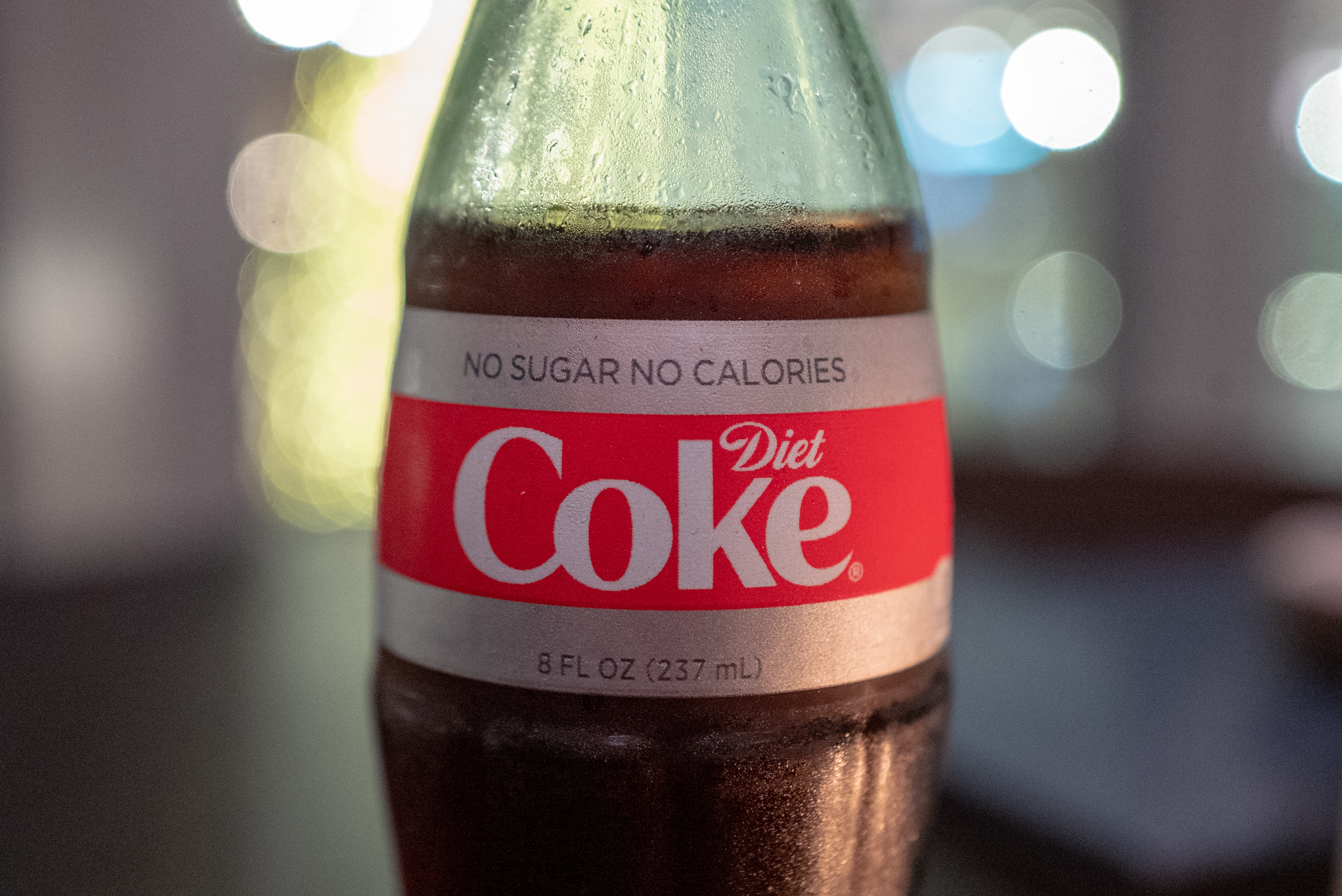 The Coronavirus Could Lead to a Diet Coke Shortage 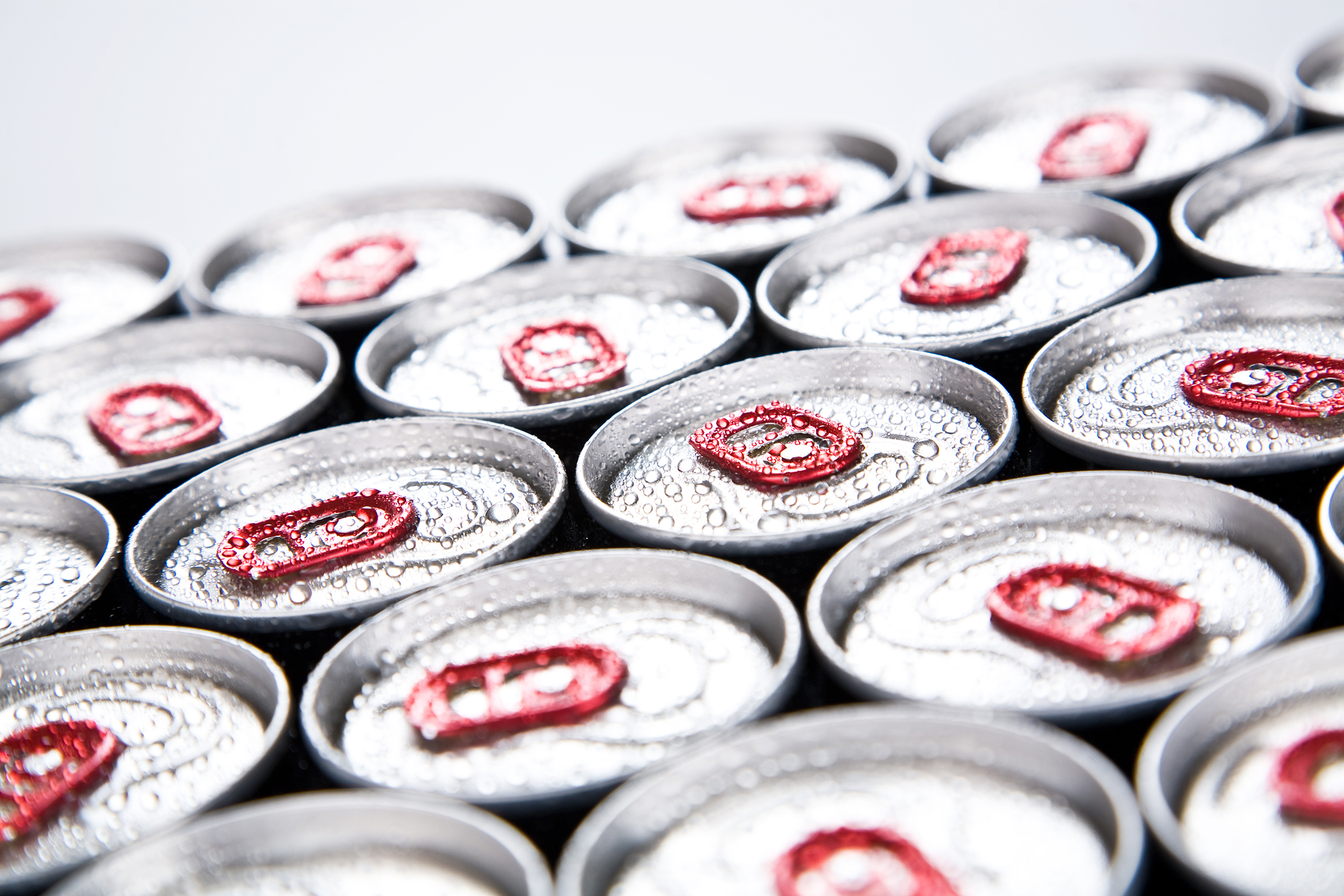 This Is the Difference Between Pepsi And Coke 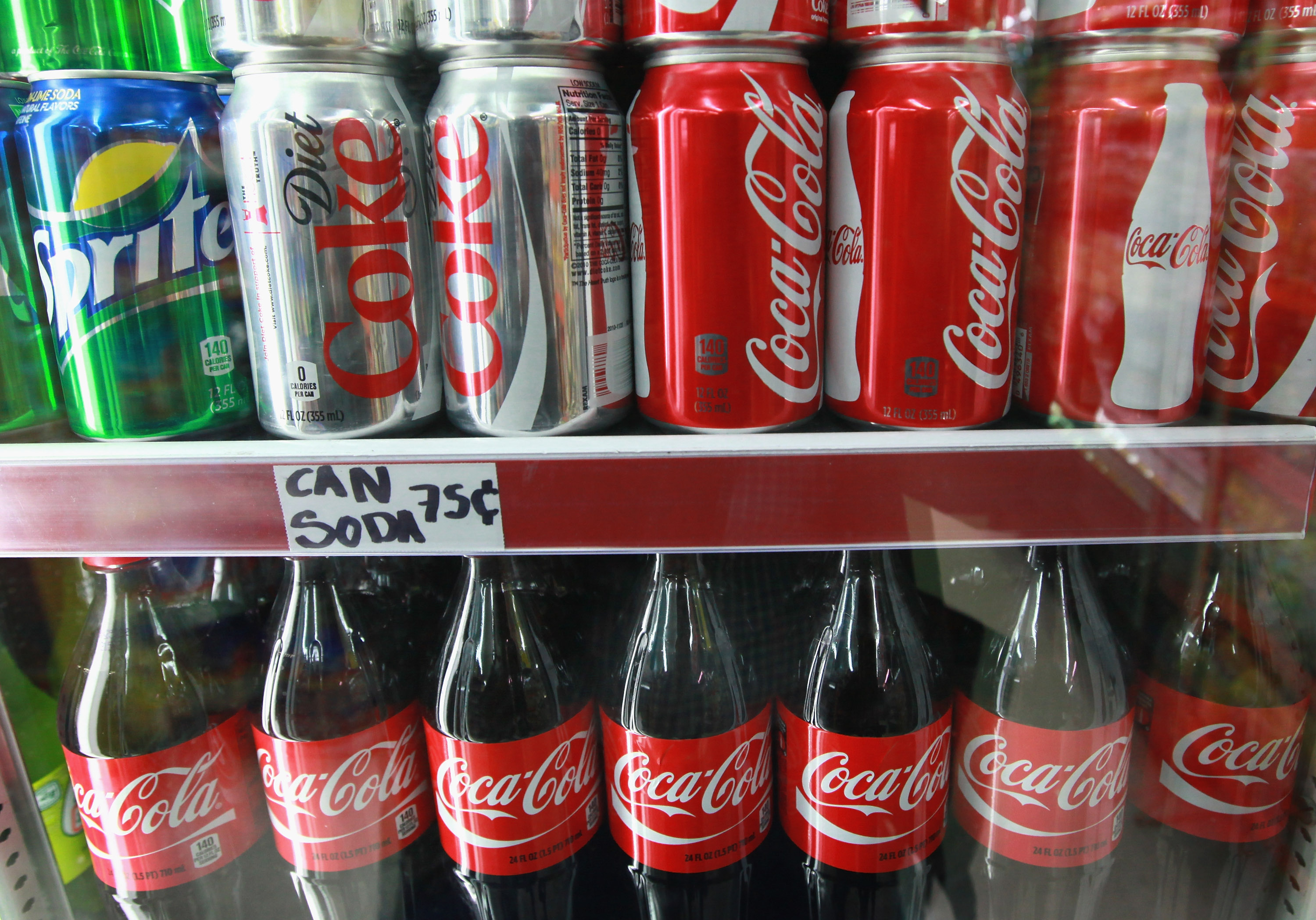 CNN reports that Coca-Cola’s efforts are similar to other companies’ plans to focus on their more lucrative products only. In this case, Coca-Cola has said that COVID-19 accelerated a process that was already underway, Besides Odwalla and Tab, Zico coconut water is also scheduled to make its farewell this year. While Tab will be gone after this year, Diet Coke and Coke Zero are sticking around for the long haul.

This isn’t the first time that Tab devotees have had to wrestle with the loss of a beloved beverage. In 2018, The New York Times reported on shortages of Tab which left fans of the drink worried about its future. Tab endured that particular period; sadly, for its fans, that’s not the case this time around.