Violence Persists at Tropical Resorts Because of Tourists Seeking Drugs

Plenty of tourists head to destinations within Mexico like Cancún and the Mexican Riviera each year. It’s not hard to see why — after all, warm temperatures, scenic beaches and great food are a hard combination to argue with. But in recent years, this influx of tourists has also had an unwelcome side effect — specifically, drug-related violence. You see, a small number of tourists staying at a given resort might decide that, hey, it might be nice to procure a little cocaine.

Someone bringing in cocaine (or some other illicit substance) can lead to conflicts over territory by rival drug cartels. These conflicts tend to involve guns, and even if no one ends up shot, the prospect of gunfire at or near a resort isn’t exactly a welcome development for resort owners, guests and the local government. Unfortunately, there have been some casualties of these conflicts, making the matter even more urgent.

A new article at The Washington Post explores this phenomenon in greater detail. The article also documents the ways in which the Mexican government is addressing the issue — both by increasing the presence of law enforcement and by working to reduce demand for illegal drugs.

The Post‘s article also explores an issue specific to the state of Quintana Roo — unlike a number of other states, there isn’t one dominant cartel, which increases the possibility of conflict. It’s a perfect storm of conditions that have led to tragedy in the past — and it remains to be seen if it can be prevented in the future. 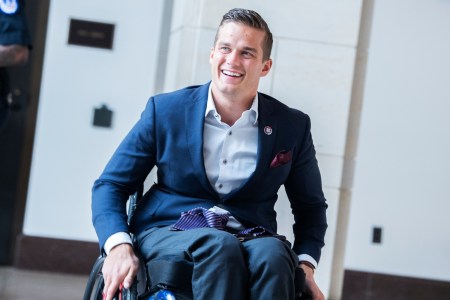 Why Is Merriam-Webster Explaining the Phrase "Key Bump" to Us? 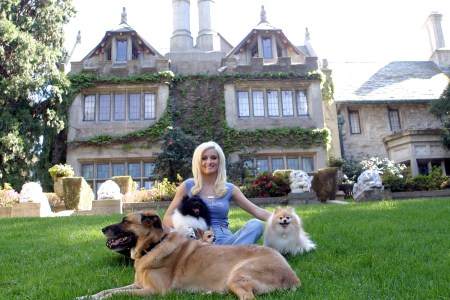 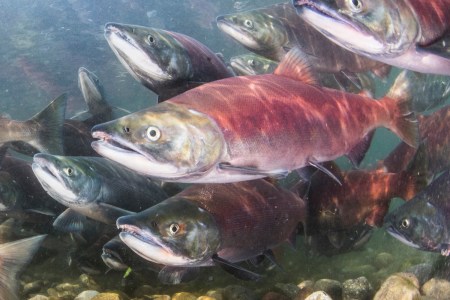 Are These Salmon … High on Cocaine?