A surreal-sounding series of deadly events

Some crimes can be described in relatively matter-of-fact terms, while hearing about others can recall a fever dream in which Abe Froman wanders into a scene from Eastern Promises. The latter, bizarrely enough, is the best way to describe a murder which took place not far from Moscow earlier this week. The victim was one Vladimir Marugov, a Russian oligarch whose meat-packing empire earned him the nickname of “The Sausage King.” And the details of the crime are especially shocking.

According to the BBC’s article on the killing, Marugov and his partner were relaxing in a sauna on Marugov’s estate when a pair of attackers showed up. They subsequently murdered Marugov using a crossbow; his partner, thankfully, was able to escape.

Marugov’s businesses included Meat Empire and Ozeretsky Sausages, hence his nickname. Few additional details have been released about this murder; it’s the kind of event that looks surreal to read about but sounds genuinely terrifying to live through. 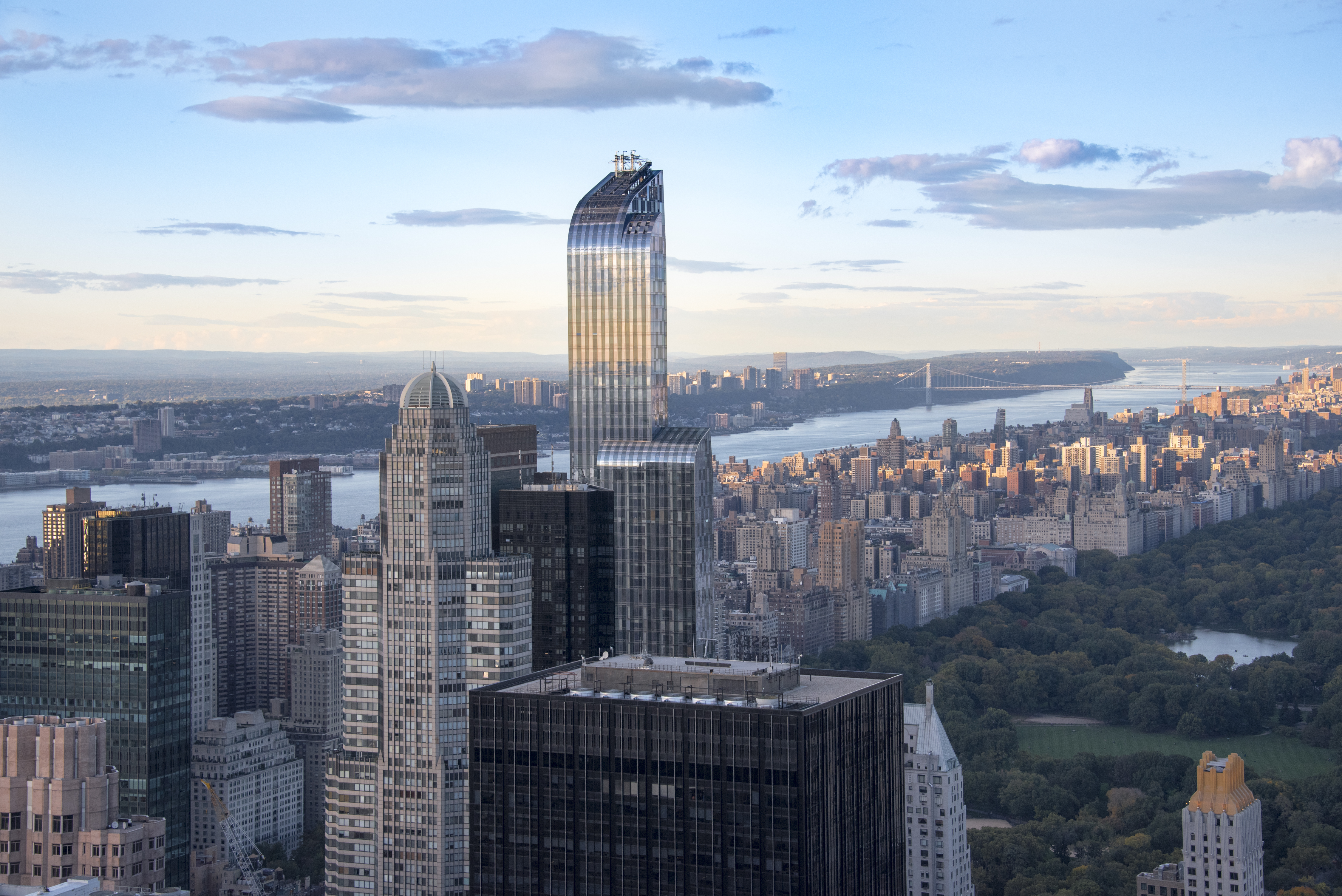 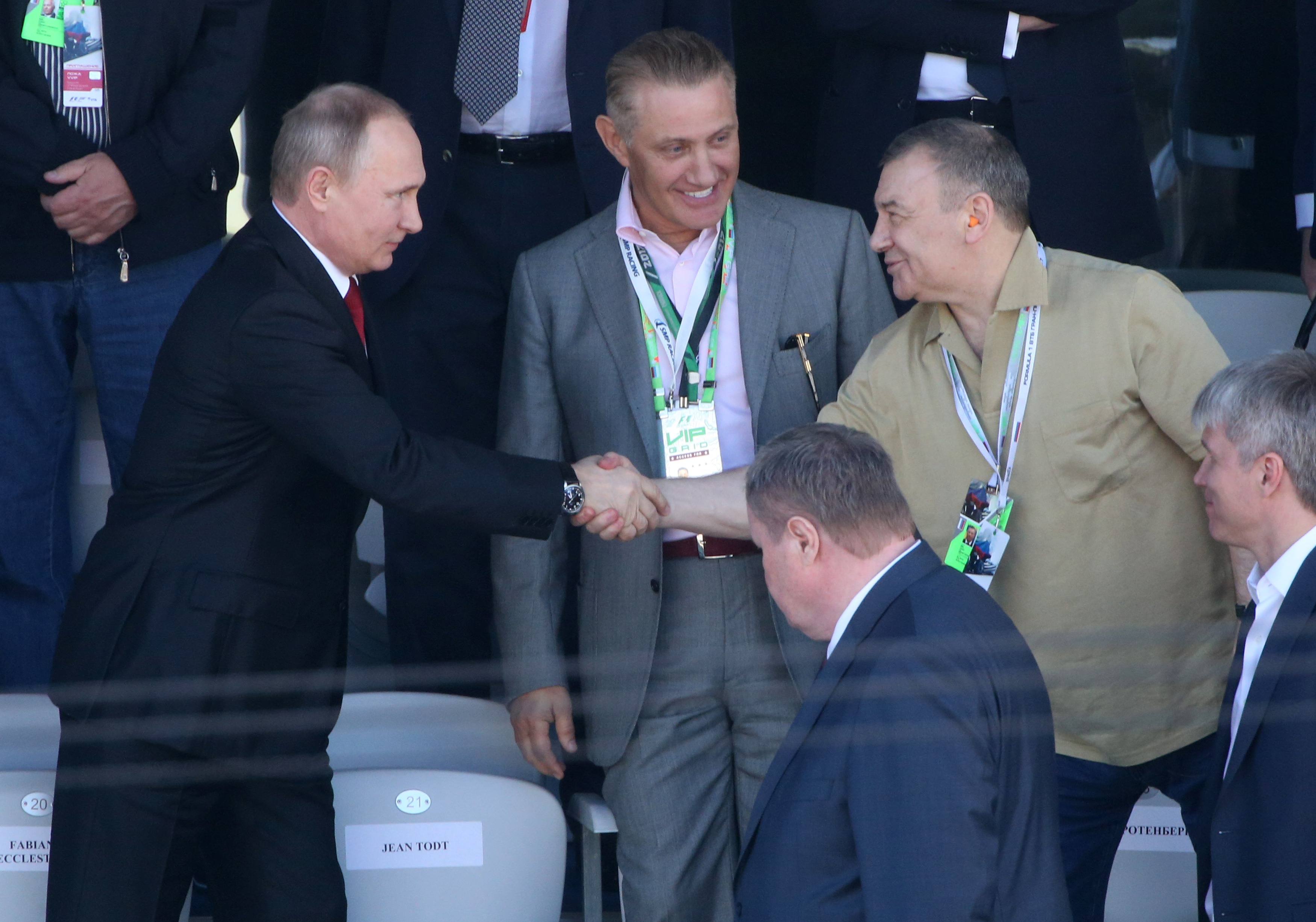 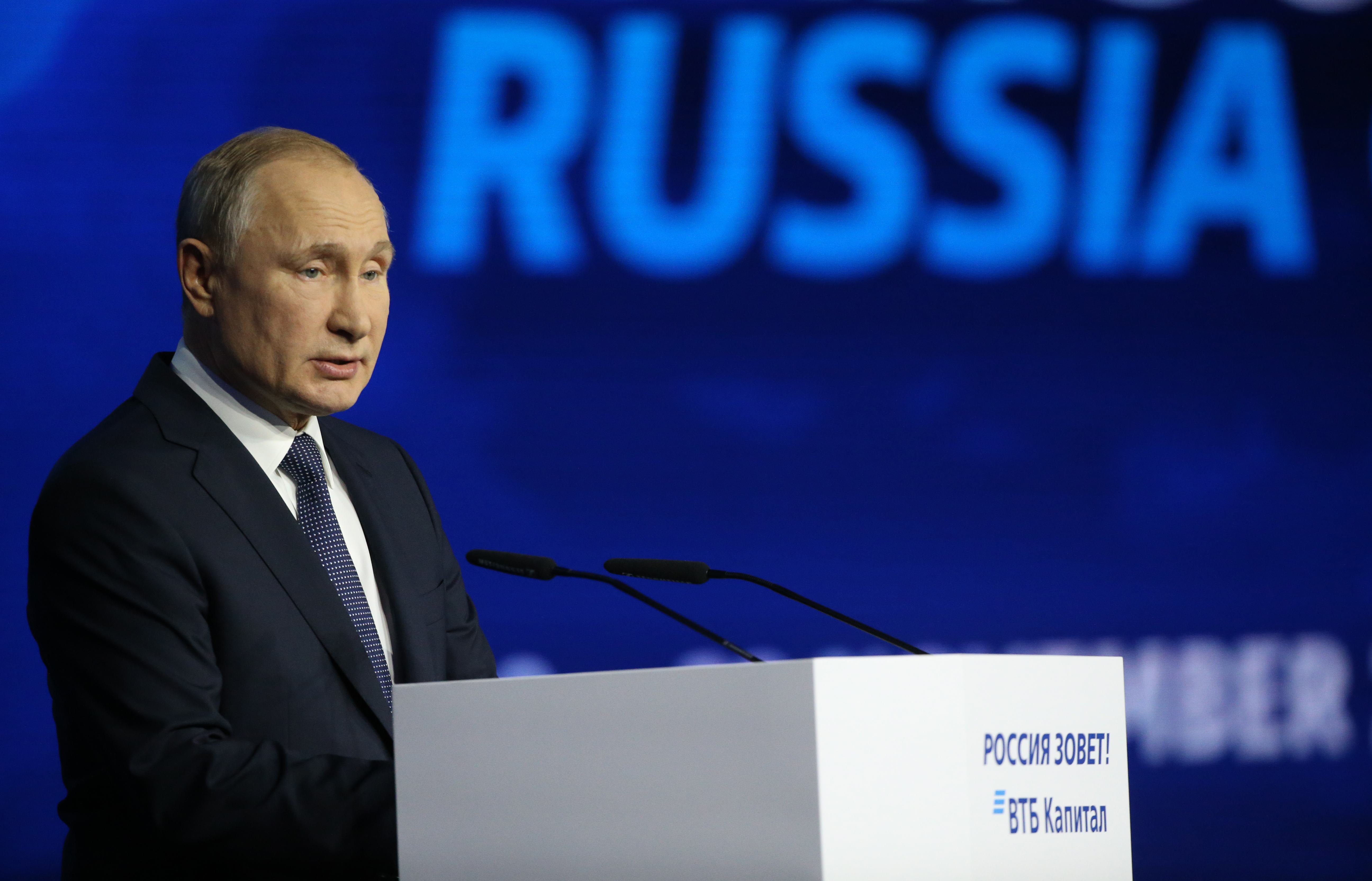