51 years after it was mailed, one mystery has been solved

This is a copy of the white envelope in which a Zodiac letter was mailed to Attorney Melvin Belli.
Bettmann Archive
By Tobias Carroll @tobiascarroll

Decades after he committed a series of horrific murders that shocked the state of California and the nation as a whole, the Zodiac Killer still looms large in the minds of many people. In the midst of a boom in true crime narratives, the mysteries surrounding the killer continue to fascinate many. That the long, ultimately inconclusive hunt for the killer also inspired one of the best films of the century so far.

For those who have continued to follow the case, this week brought a surprising piece of news about a mystery that’s endured for over 50 years. One of the ciphers that the Zodiac Killer sent to the San Francisco Chronicle — Cipher 340, which arrived at the newspaper in 1969 — is no longer unsolved. Working together, a team of codebreakers uncovered the solution.

The Chronicle itself documented the solution in an article, and the San Francisco branch of the FBI issued a concise statement via Twitter.

The 340 Cipher takes its name from the number of characters in the original message. According to the team that solved it, the Zodiac Killer wrote about being unafraid of death, and adopted a sarcastic tone for part of he message, writing, “I hope you are having lots of fun in trying to catch me.”

The effort to break the code was an international one, with collaborators working from the United States, Australia and Belgium. And the solution to this particular mystery might bring us all closer to the solution to a much larger mystery before long. 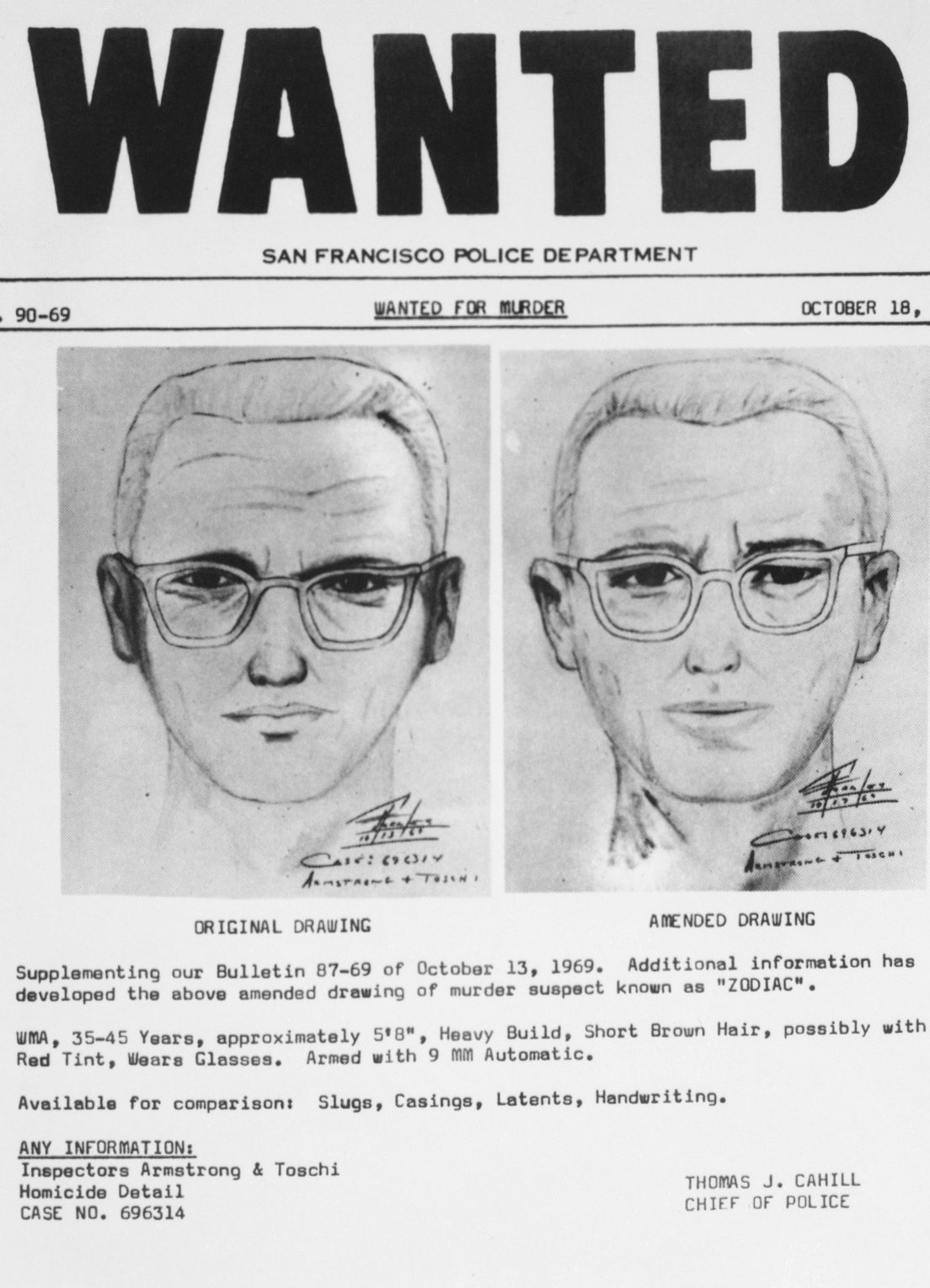 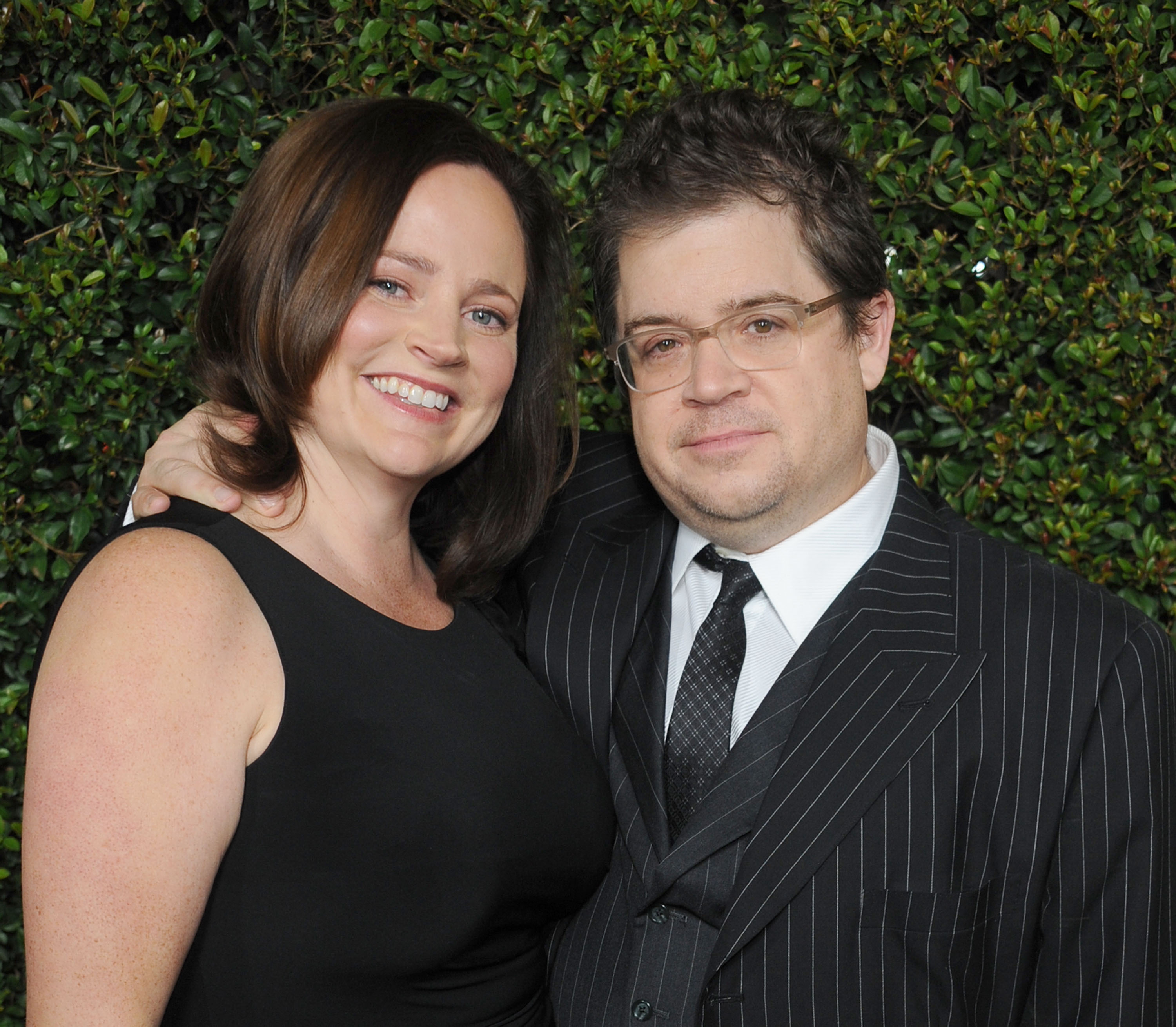