The restaurant and bar industry has been hit exponentially hard by the current COVID-19 pandemic.

National and state help has been fleeting, and laws to help — street-side eating, to-go cocktails, etc. — are temporary band-aids for an industry that could lose up to $240 billion this year and see as many as eight million layoffs or furloughs.

Facing unprecedented financial challenges, a number of trade groups have banded together under the umbrella of the Hospitality Recovery Coalition, a sort-of super group consisting of the Distilled Spirits Council of the United States (DISCUS), American Distilled Spirits Alliance (ADSA), the Council of State Restaurant Associations (CSRA), the National Restaurant Association and TIPs, an alcohol training program for bartenders.

“Without assistance at all levels of government, many of these businesses will be forced to close their doors,” says Chris Swonger, president / CEO of DISCUS. “Many already have. This coalition seeks to provide a unified front willing and able to affect positive policy changes that support restaurants and bars both large and small.”

Two stated goals of the HRC include making recent changes like delivery cocktails permanent and also supporting pending legislation such as the Restaurants Act, a proposed $120 billion recovery fund (a nice thought that might not help employees) and a second round of the Paycheck Protection Program (PPP), which didn’t do so well for independent operators the first time around.

As Forbes notes, there is some positive industry movement on the state level that can be traced back to pressure from these restaurant and bar associations, including a bill in Ohio to make to-go cocktails a permanent, legal endeavor (now the law in Iowa but only a temporary measure in most other states) and to allow the sale of alcohol on Sundays on a statewide level. 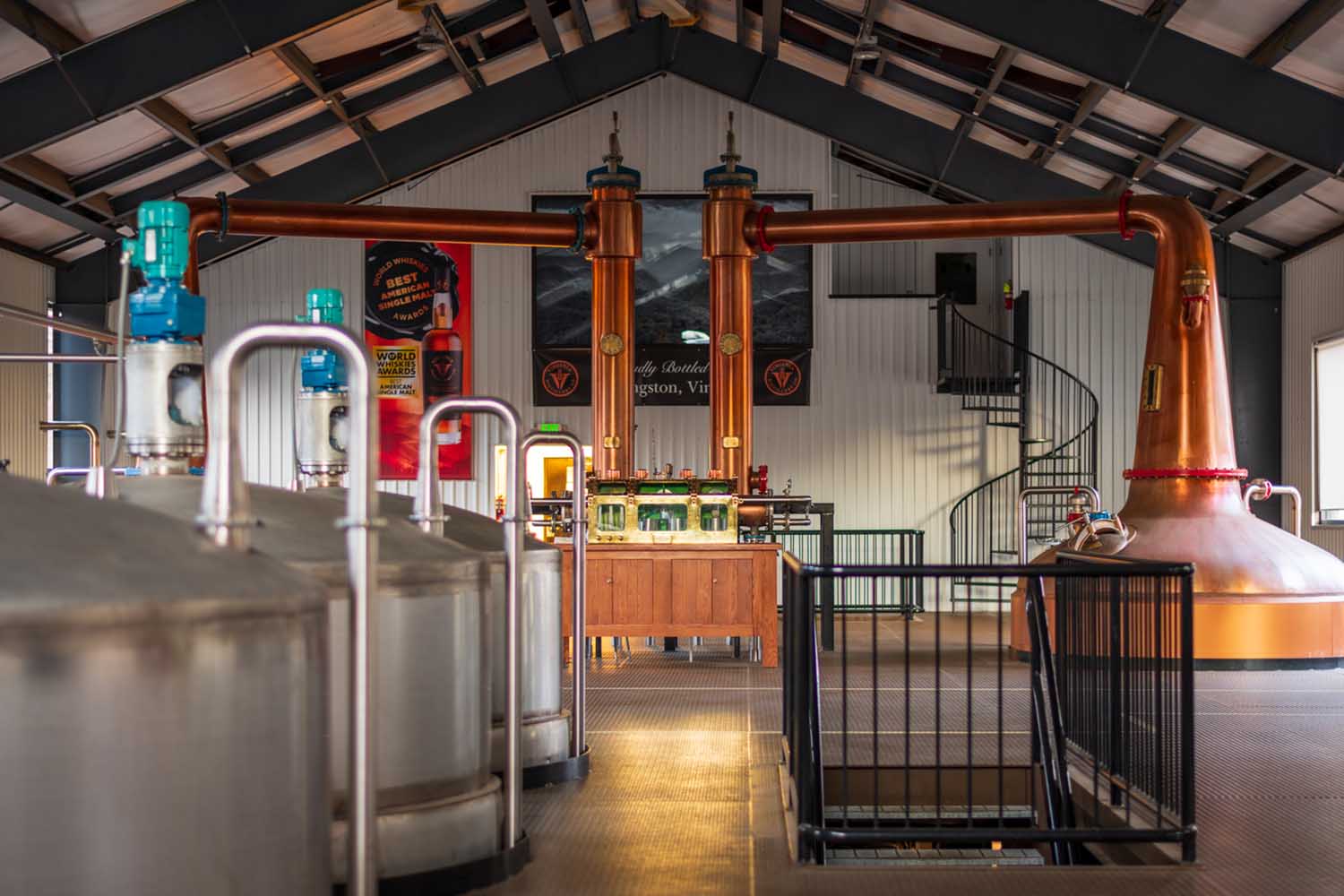 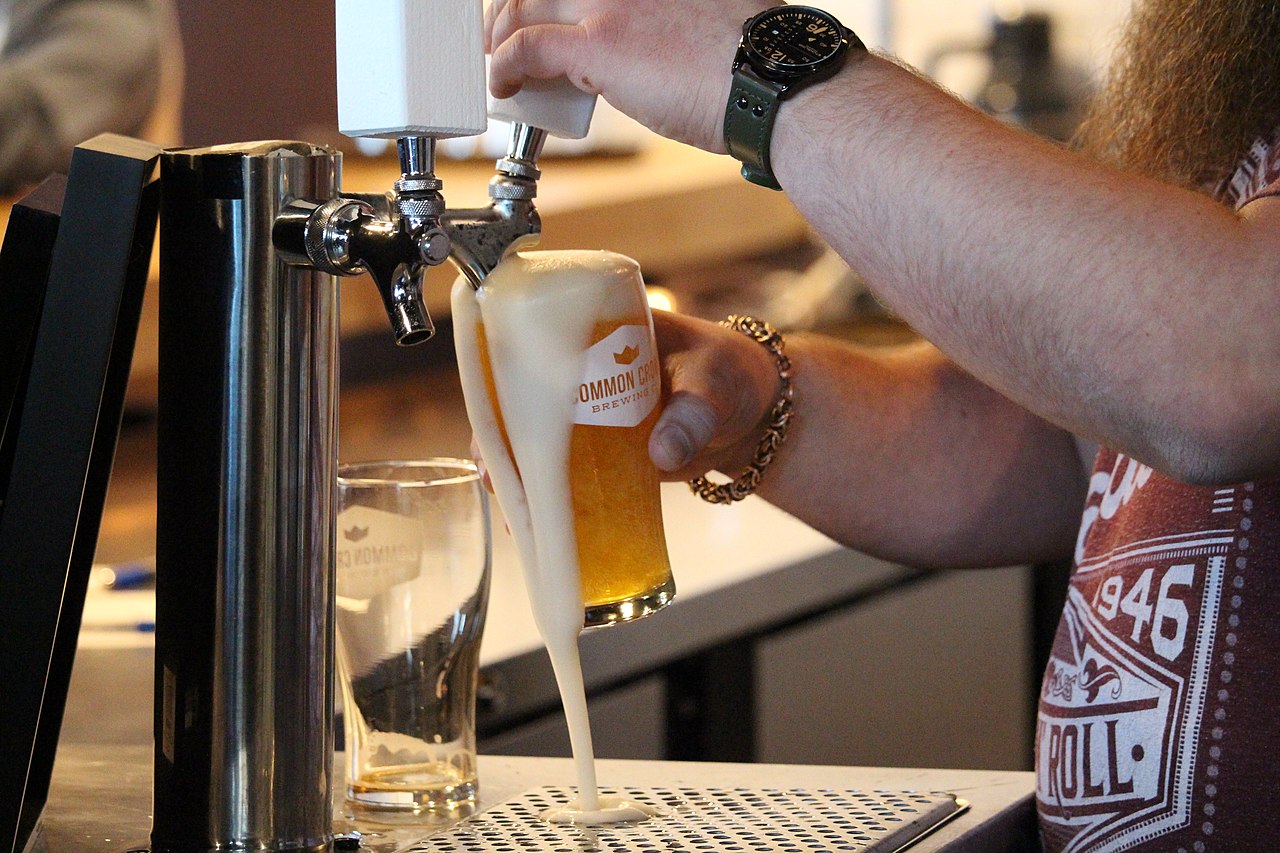 How COVID-19 Changed the Way We Drink Beer 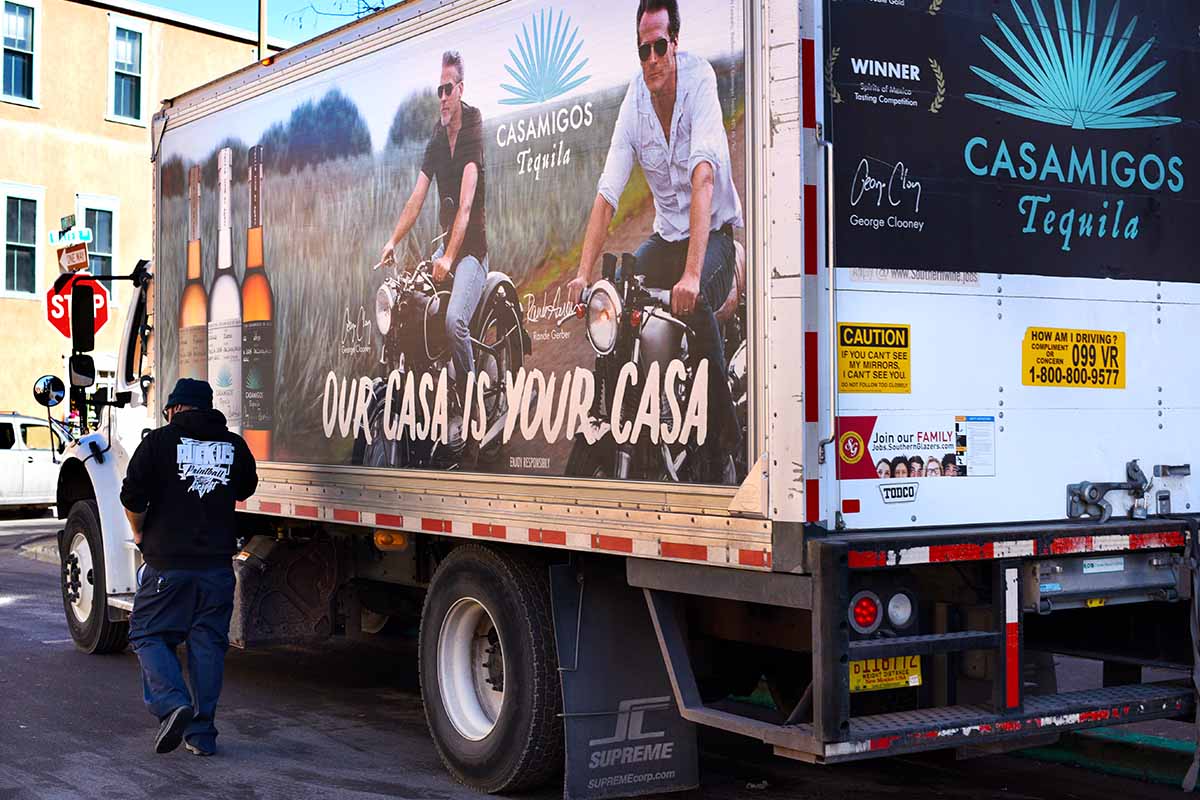