What Is Blue Run, and Why Does Their Whiskey Sell Out in Minutes?

The upstart whiskey brand, formed in 2020, is releasing its Golden Rye Whiskey Batch 2 today. Here's how to get it.

Blue Run Spirits is a relatively new whiskey brand that’s already made quite a splash. Even for collectors, their ryes and high-rye bourbons get snatched up rather quickly.

So quickly, in fact, that you may only have minutes to get their latest release: Blue Run Golden Rye Whiskey Batch 2, which goes on sale today at 3 p.m. online and in some select domestic retailers and is expected to sell out in minutes, as the company claims.

Per Beverage Dynamics, this is a contract distilled whiskey (via Kentucky’s Bardstown Bourbon Company) that’s taken from 102 barrels and is 95 proof. And it’ll certainly be worth more than $100 MSRP if you find it on the secondary market (online, it’s $110).

So, who and what is Blue Run? Formed in 2020, the company touts itself as “a new kind of spirits company, creating a unique luxury proposition by tapping into the deep heritage and craft that makes a truly great whiskey, then elevating it through a modern design and marketing lens to reach a younger, broader and more diverse whiskey drinker. The company’s founders include a Nike designer, the first director-level employee at Facebook, a hospitality executive, a political advisor, and a philanthropist.”

If you want to try the second batch of Blue Run’s inaugural rye release, it’ll be available online today, July 20, at 3 p.m. here. 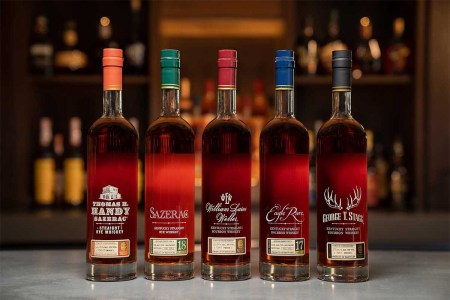 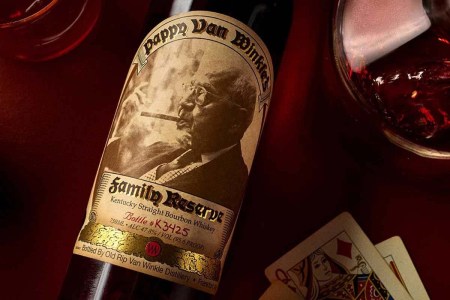