Do with this information what you will

You'll be shocked to learn that all that drinking you did in college was bad for you.
MediaNews Group via Getty Images
By Bonnie Stiernberg @aahrealbonsters

File this one under “things we all probably know already but choose to ignore.” According to a new study, teens and young adults face higher health risks from alcohol consumption than older people and should not drink at all.

Researchers with the Global Burden of Diseases study at the University of Washington found that drinking alcohol provided no health benefit for people aged 15 to 39 while posing significant risks to them, including “injuries relating to drinking or car accidents, suicides or murders” as well as cardiovascular diseases and various cancers. The study also determined that 59% of those who drank “harmful amounts” of alcohol fell within that 15-39 age range. Three-quarters of harmful drinkers were men.

Meanwhile, for adults aged 40 and over with no underlying health conditions, drinking a small amount of alcohol each day actually did provide some health benefits, including reducing the risk of heart disease, stroke and diabetes. And it seems as though the amount of alcohol you can consume without any increased health risks increases as you age: the study found that among people aged 40-64, safe alcohol consumption levels ranged from about half a standard drink (defined as “a 100ml glass of 13%-alcohol red wine or a 375ml can or bottle of 3.5% beer”) a day to almost two standard drinks. For those aged 65 or older, “the risks of health loss from alcohol consumption were reached after consuming a little more than three standard drinks a day.”

Meanwhile, for men aged 15-39, the “theoretical minimum risk exposure level” of alcohol was just 0.136 of a standard drink a day. For women in the same age range, it was 0.273, or roughly a quarter of a standard drink a day. Because that’s such a small amount of alcohol — why bother drinking at all if you’ve gotta limit yourself to one-tenth or one-quarter of one drink? — researchers recommended that people under the age of 40 simply abstain from alcohol altogether.

“Our message is simple: young people should not drink, but older people may benefit from drinking small amounts,” Dr. Emmanuela Gakidou, professor of health metrics sciences at the University of Washington’s School of Medicine and the author of the study, said. “While it may not be realistic to think young adults will abstain from drinking, we do think it’s important to communicate the latest evidence so that everyone can make informed decisions about their health.” 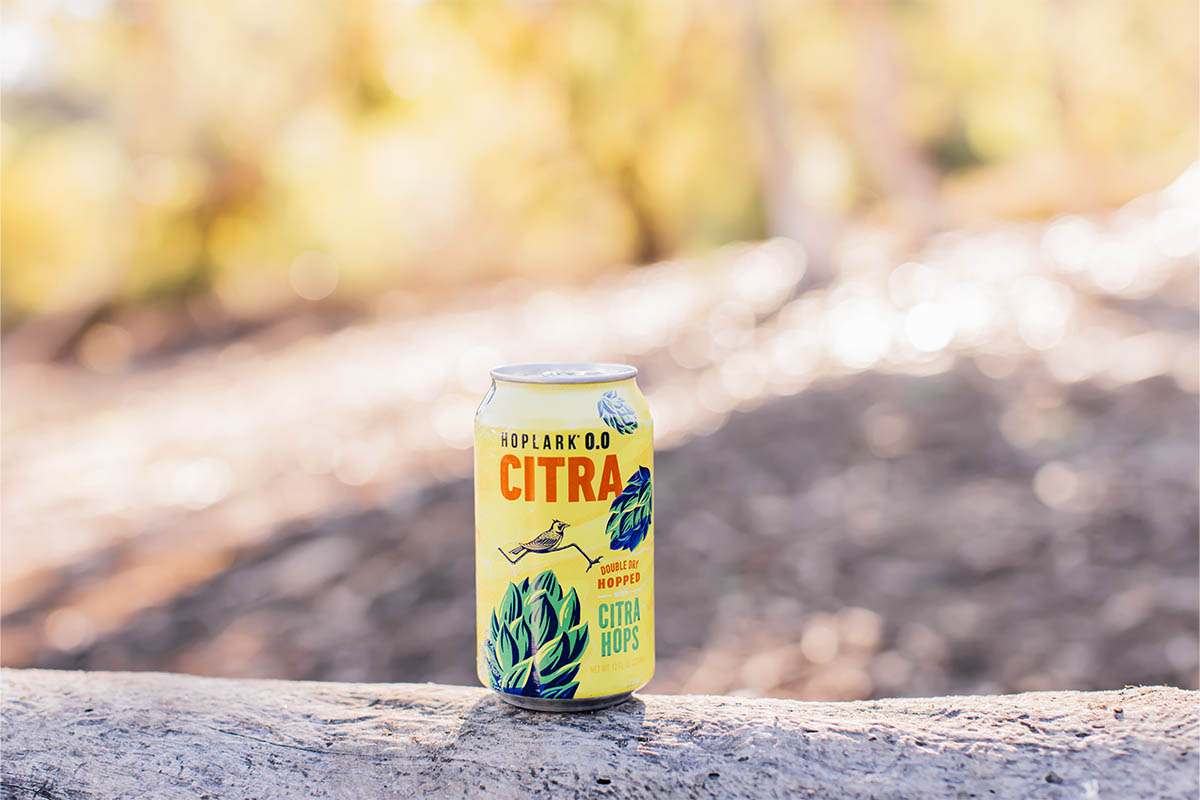 Can a Beer That Has No Alcohol, Calories, Sugar, Malt or Gluten Actually Taste Good? 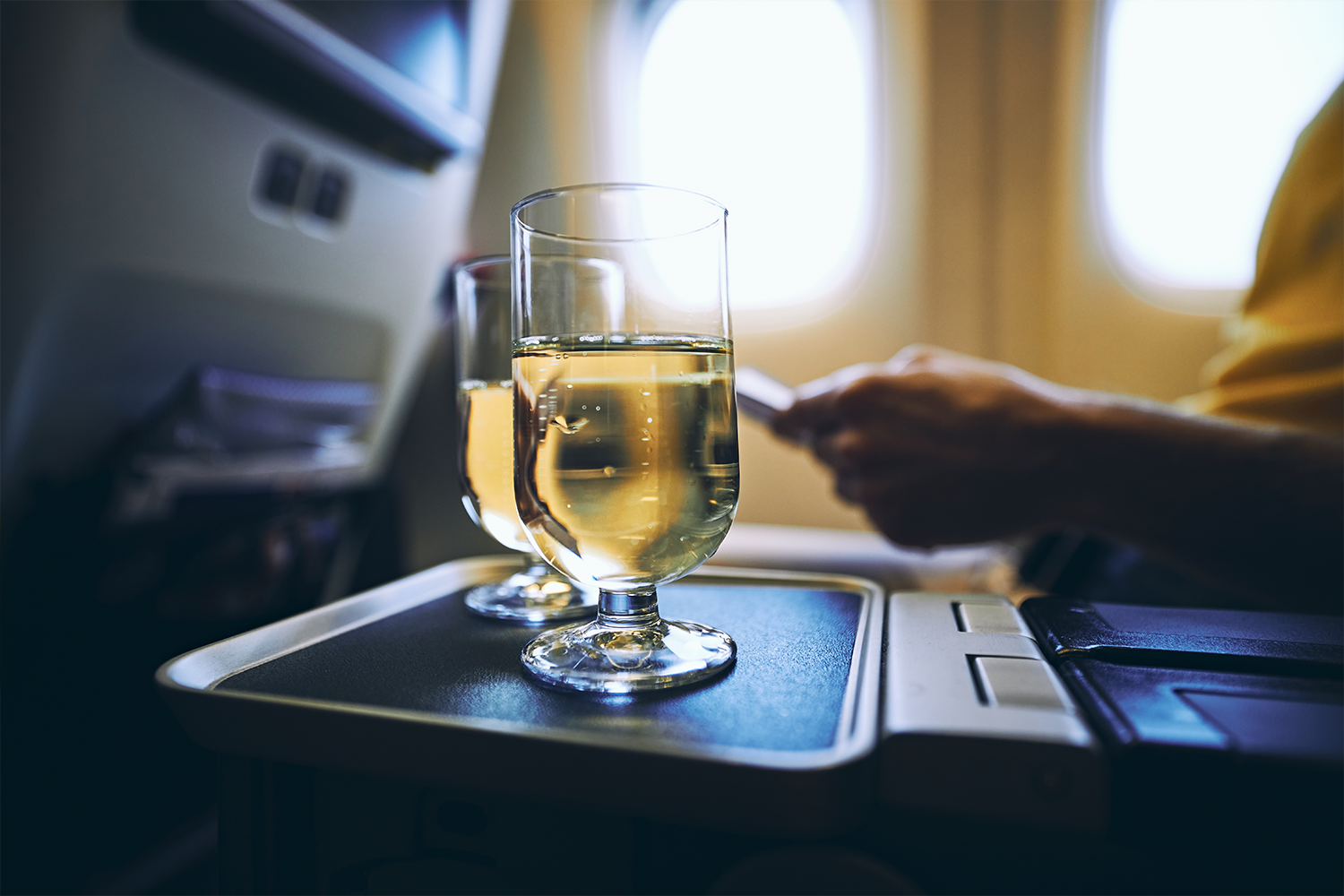 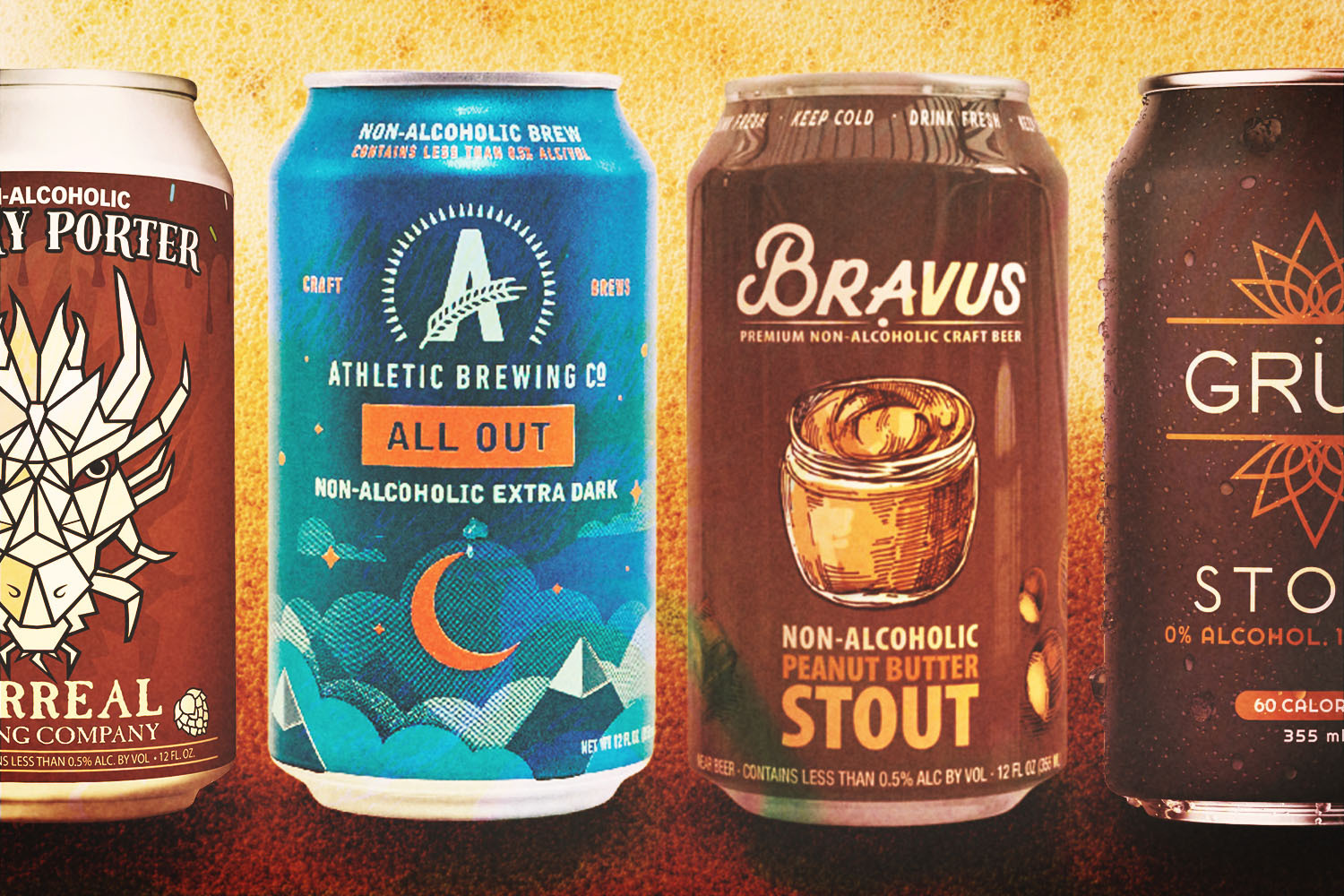