Huge news for the publishing world: as The New York Times reports, Penguin Random House, the largest book publisher in the United States, will purchase Simon & Schuster from its parent company ViacomCBS for more than $2 billion.

As the Times points out, the resulting company will be a mega-publisher that could raise antitrust concerns. “The deal includes provisions that would protect ViacomCBS in the event that a sale is squashed by authorities,” the publication writes. “Bertelsmann [Penguin Random House’s owner] would pay what is known as a termination fee if the deal does not go through.”

Simon & Schuster was founded back in 1924 by Richard L. Simon and M. Lincoln Schuster, eventually growing into the massive publisher it is today with a backlist of over 30,000 titles and deals with famous authors like Stephen King, Bob Woodward, Don DeLillo and Doris Kearns Goodwin. This year was a rather tumultuous one for the company thanks in part to lawsuits from the Trump family and administration over the publication of books by John Bolton and Mary Trump that were critical of the president.

Still, despite that and the ongoing pandemic, the publisher has managed to have a profitable year, with revenue growing to $649 million through September for an eight percent increase. Profit before tax also rose by six percent to $115 million. 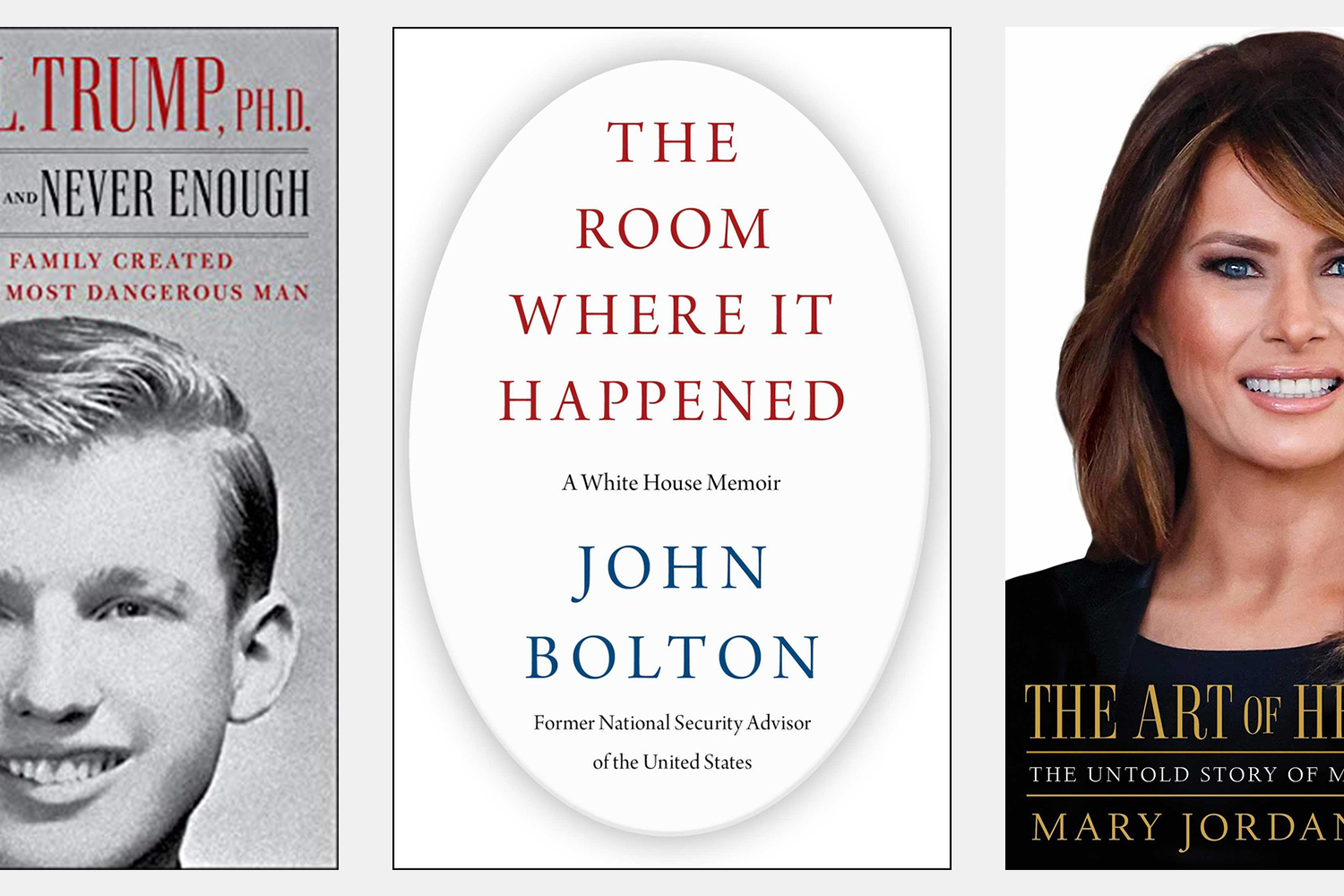 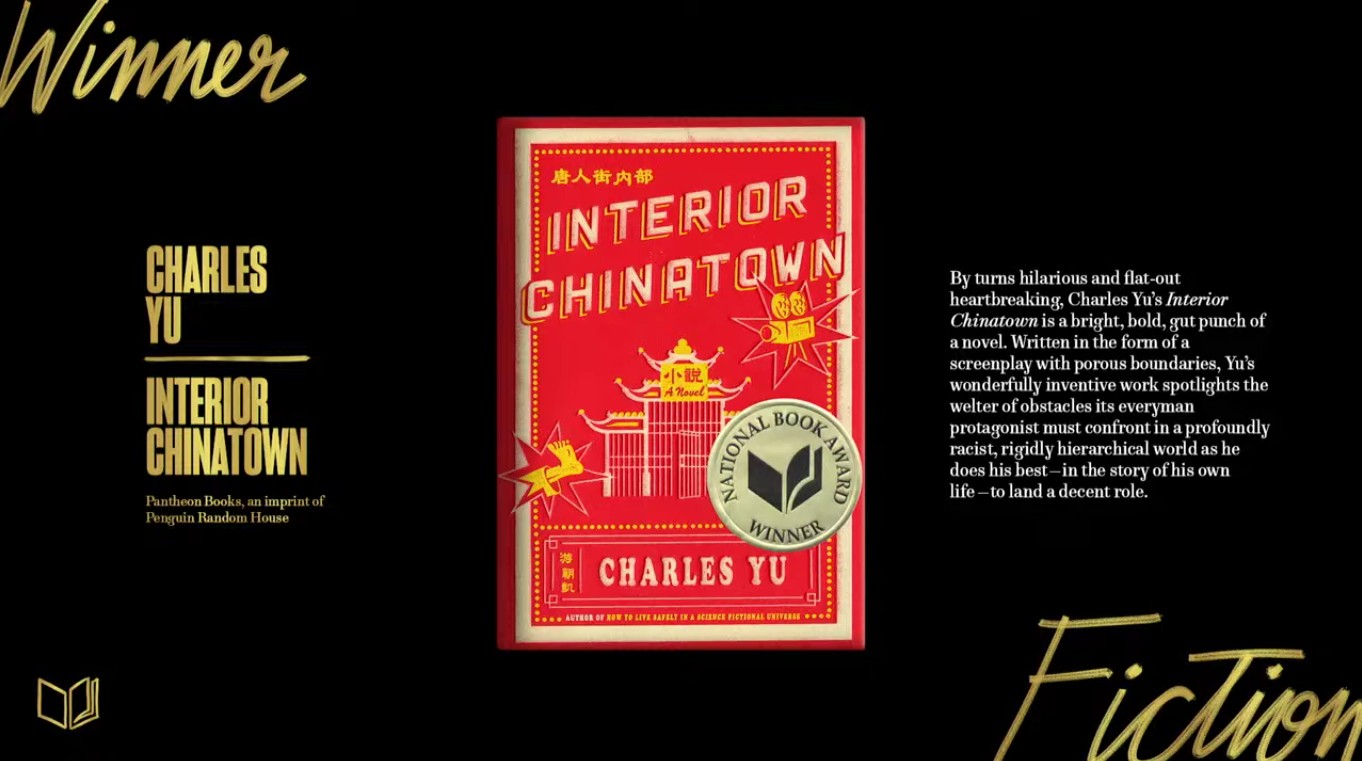 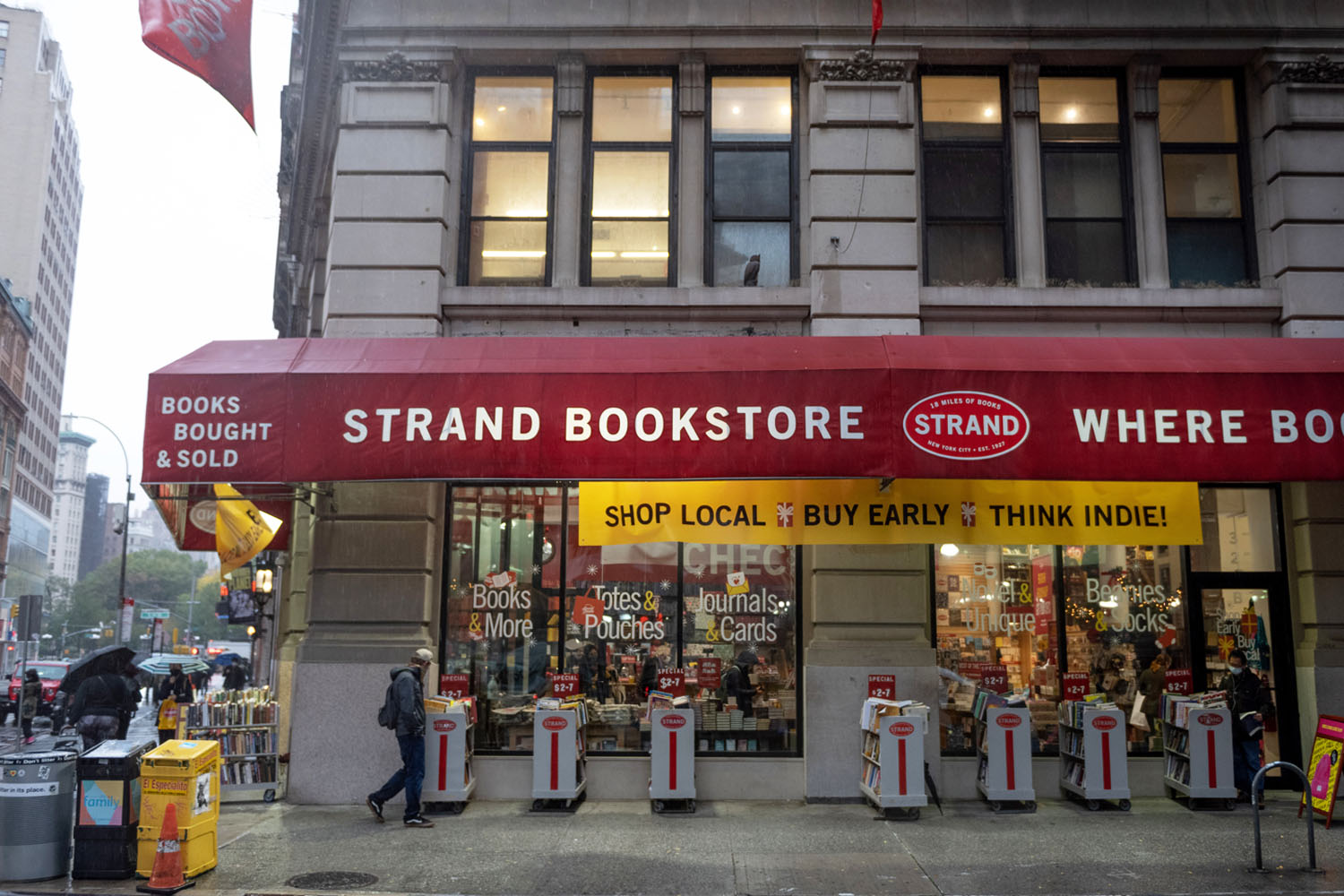