Flannery O’Connor’s writing has left generations of readers stunned by its handling of questions of morality and violence, and for O’Connor’s exploration of outsiders and the grotesque. But like many writers working in the mid-20th century, O’Connor’s legacy is more complex than just her most beloved works — and part of that legacy reveals a much less welcoming side of the author.

In a new article for The New Yorker, Paul Elie explores O’Connor’s attitudes on race and how they look to contemporary readers. Elie has written extensively on O’Connor in the past; she’s one of the subjects of his excellent book The Life You Save May Be Your Own: An American Pilgrimage. He notes that papers found in her archive reveal a bigoted side to the writer — including one particular racist phrase that recurs in her correspondence, along with contentious commentary on segregation and integration.

Some of O’Connor’s sentiments on race in America have turned up via her thoughts on James Baldwin, a subject that cultural critic Hilton Als addressed in a 2001 essay. Als found parallels between her work and that of another notable Southern writer working in around the same period:

For O’Connor, writing about integration was a way of exposing the dangers of clinging to the fiction of power. But, like Faulkner, O’Connor herself had difficulty assimilating the push toward integration which took the region so suddenly and violently in the fifties and sixties.

Posterity has favored Flannery O’Connor: the readers of her work today far outnumber those in her lifetime. After her death, the racist passages were stumbling blocks to the next generation’s encounter with her, and it made a kind of sense to sidestep them. Now the reluctance to face them squarely is itself a stumbling block, one that keeps us from approaching her with the seriousness that a great writer deserves.

Given that O’Connor’s work showed off both the sublime and the unsettling elements of her characters, it’s understandable that consideration of their author could take in all sides of her as well. 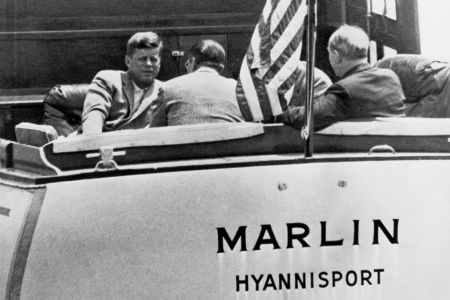