Here’s What Bill Gates Was Reading During Coronavirus

It’s been a year of cancellations, but Bill Gates is keeping one tradition alive. On Tuesday, the billionaire handed down his annual book recommendations, naming his top five reads of 2020. This year, Gates wrote on his blog, he tried to pull titles that will help readers end “a lousy year” on a better note.

“In tough times — and there’s no doubt that 2020 qualifies as tough times — those of us who love to read turn to all kinds of different books,” Gates wrote, adding that while he spent some of his 2020 reading time actively delving into “difficult subject[s],” he also found time to escape into reads that offered “a change of pace, something lighter at the end of the day.”

All five of Gates’ 2020 picks are nonfiction, with an emphasis on science- and history-focused reads that reflect the trials and events of our current moment.

The New Jim Crow: Mass Incarceration in the Age of Colorblindness

“Like many white people, I’ve tried to deepen my understanding of systemic racism in recent months,” Gates wrote, praising Alexander’s “eye-opening” analysis of racism within the criminal justice system. “I finished the book more convinced than ever that we need a more just approach to sentencing and more investment in communities of color.”

Range: Why Generalists Triumph in a Specialized World

Based on his 2014 TedX talk, Epstein argues that amid an increasing demand for specialization, the world can actually benefit from more people “who start broad and embrace diverse experiences and perspectives while they progress.” According to Gates, Epstein’s ideas “help explain some of Microsoft’s success, because we hired people who had real breadth within their field and across domains.”

The Splendid and the Vile: A Saga of Churchill, Family, and Defiance During the Blitz

“Sometimes history books end up feeling more relevant than their authors could have imagined,” wrote Gates of Larson’s account of the 1940-41 London bombings that killed almost 45,000 Brits. “The fear and anxiety they felt — while much more severe than what we’re experiencing with COVID-19 — sounded familiar.”

The Spy and the Traitor: The Greatest Espionage Story of the Cold War

“Every bit as exciting as my favorite spy novels,” according to Gates, Macintyre’s account follows Oleg Gordievsky, a KGB officer who became a double agent for the British, and the American thought to have betrayed him.

Breath from Salt: A Deadly Genetic Disease, a New Era in Science, and the Patients and Families Who Changed Medicine

An “uplifting” read about scientific innovation in the field of tackling cystic fibrosis. “This story is especially meaningful to me because I know families who’ve benefited from the new medicines described in this book,” Gates added. “I suspect we’ll see many more books like this in the coming years, as biomedical miracles emerge from labs at an ever-greater pace.” 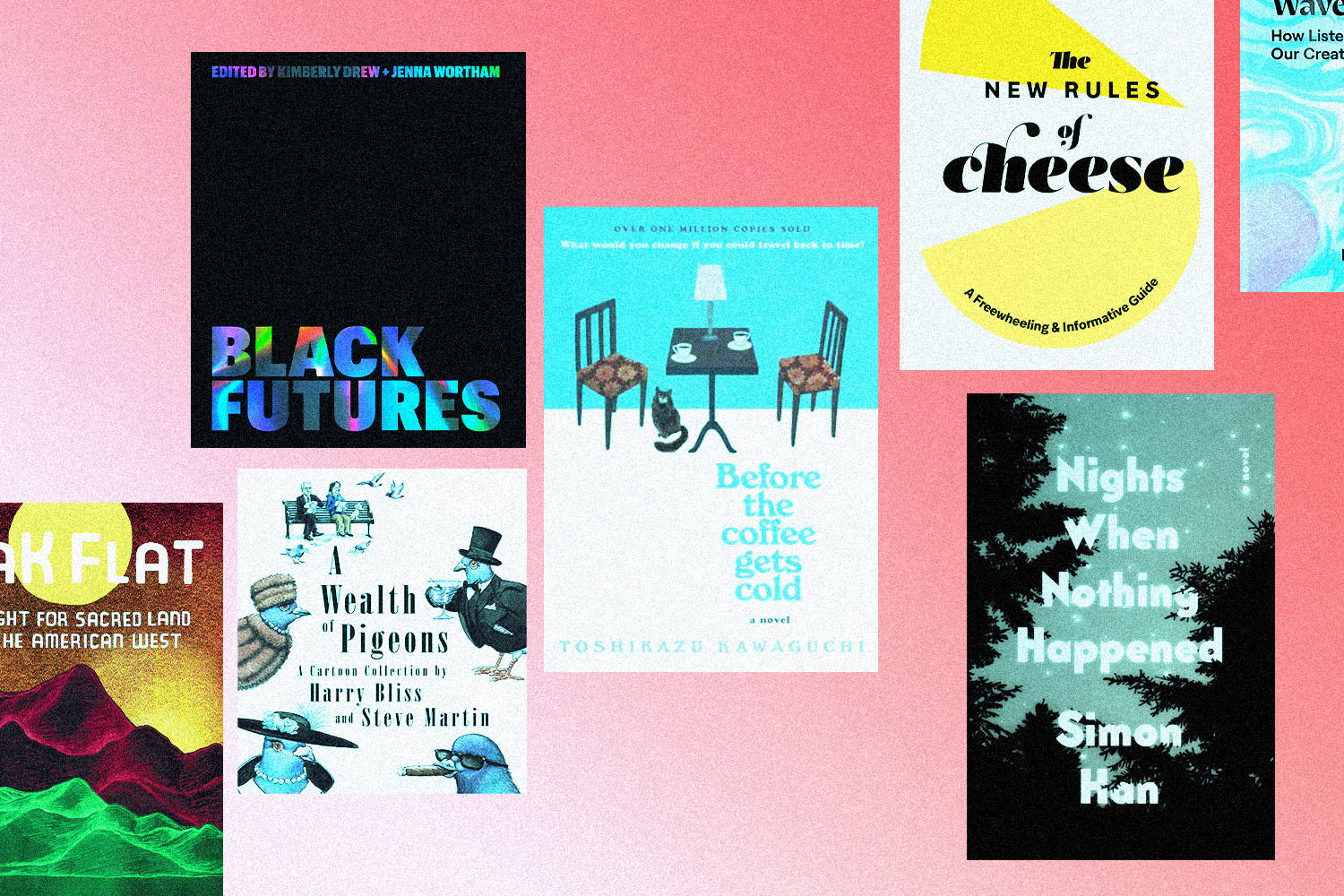 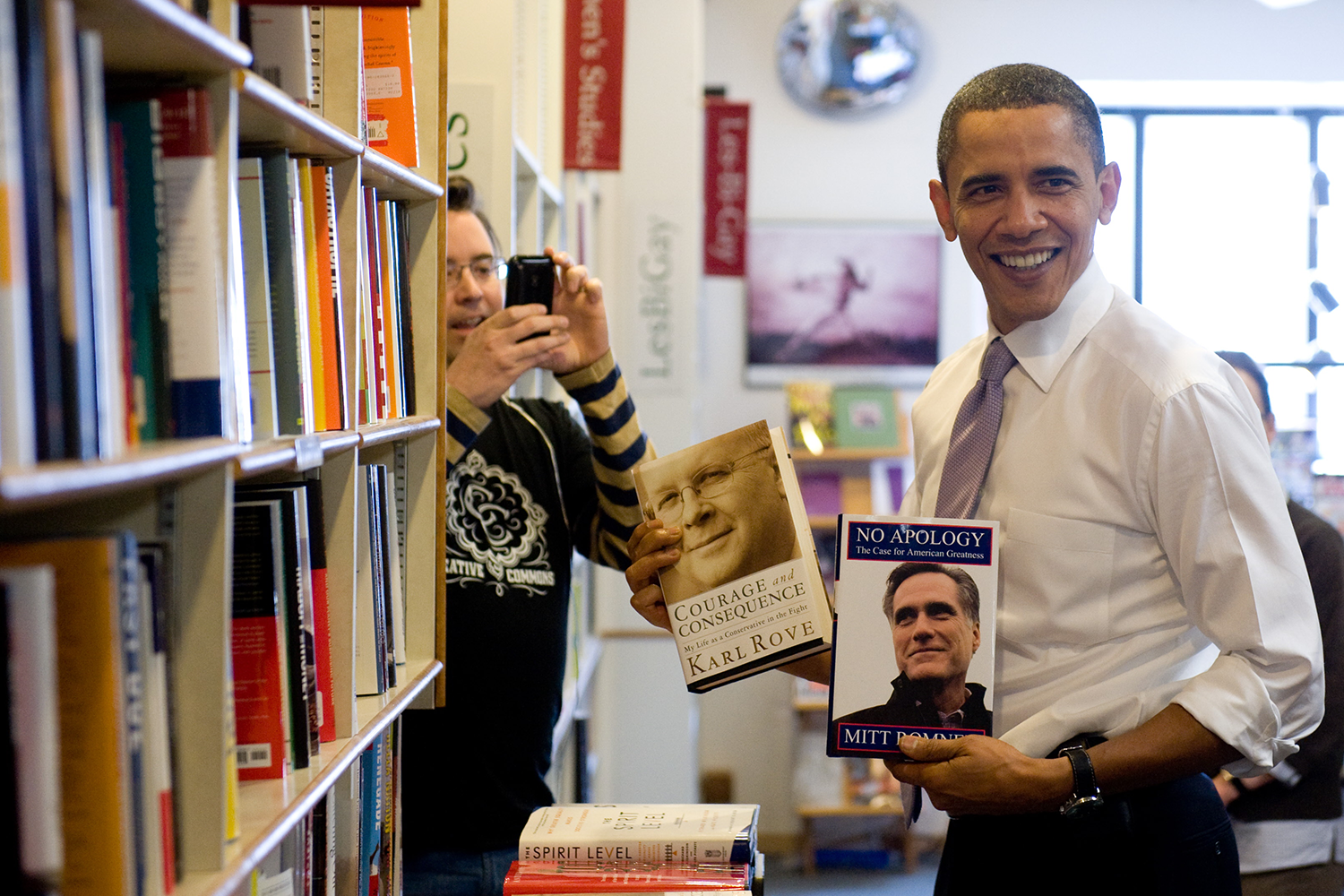 On the Growing Influence of Barack Obama, Literary Tastemaker