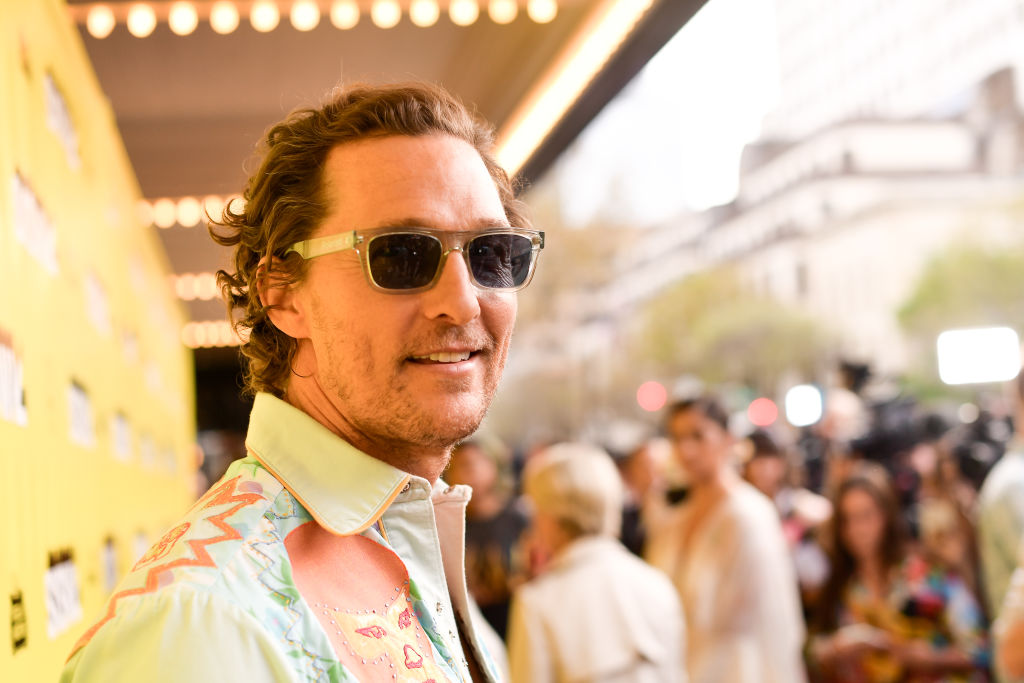 Matthew McConaughey attends the "The Beach Bum" Premiere 2019 SXSW Conference and Festivals at Paramount Theatre on March 09, 2019 in Austin, Texas. (Getty Images for SXSW)
By Bonnie Stiernberg / August 29, 2019 9:43 am

He’s been imparting wisdom like “just keep livin'” for decades now, but Matthew McConaughey is finally making it official, becoming a professor at his alma mater, the University of Texas at Austin.

As Yahoo reports, McConaughey will be a member of the Department of Radio-Television-Film, teaching a “Script to Screen” class at the university’s Moody College of Communication. The class will focus on film production.

“It’s the class I wish I would have had when I was in film school,” McConaughey said. “Working in the classroom with these students gives me a chance to prepare them. Making movies, turning words on paper into film, is both a science and art – no matter the time or generation. The elements of truth and genuine joy for the process are timeless. That will always be our classroom focus.”

McConaughey, who will be a professor of practice because he does not have a PhD, graduated from the school with a film degree in 1993.

“We are proud to welcome Professor McConaughey to officially join our world-class faculty,” Moody College Dean Jay Bernhardt said in a statement. “Matthew cares deeply for our school and our students, and we are thrilled that he shares his time and talent to help prepare the next generation of media leaders and innovators.”