An audience member jumped from the pit of the Hollywood Bowl and tackled comedian Dave Chappelle on stage on Tuesday night.

Chappelle, who was performing as part of the Netflix Is a Joke festival, had finished his set but had returned to the stage for an encore, according to BuzzFeed News. The attacker, a male armed with a replica gun that had a knife blade, was apprehended by venue security, who were “beating the attacker up like a free for all,” according to BuzzFeed reporter Brianna Sacks, who was at the show.

Oddly, the incident came just after Chappelle had mentioned he needed more security because of “all the uproar from his jokes about the Trans community.”

Chappelle was able to continue the show, and Jamie Foxx and Chris Rock later joined him on stage; Rock, who was part of an on-stage tussle at the Oscars in the spring, even quipped, “Was that Will Smith?” Later, BuzzFeed claims, Chappelle “joked” that the attacker might have been a transgendered man, a weirdly unnecessary finish to a bizarre night (at press time, the LAPD has not released any additional information on the attacker). 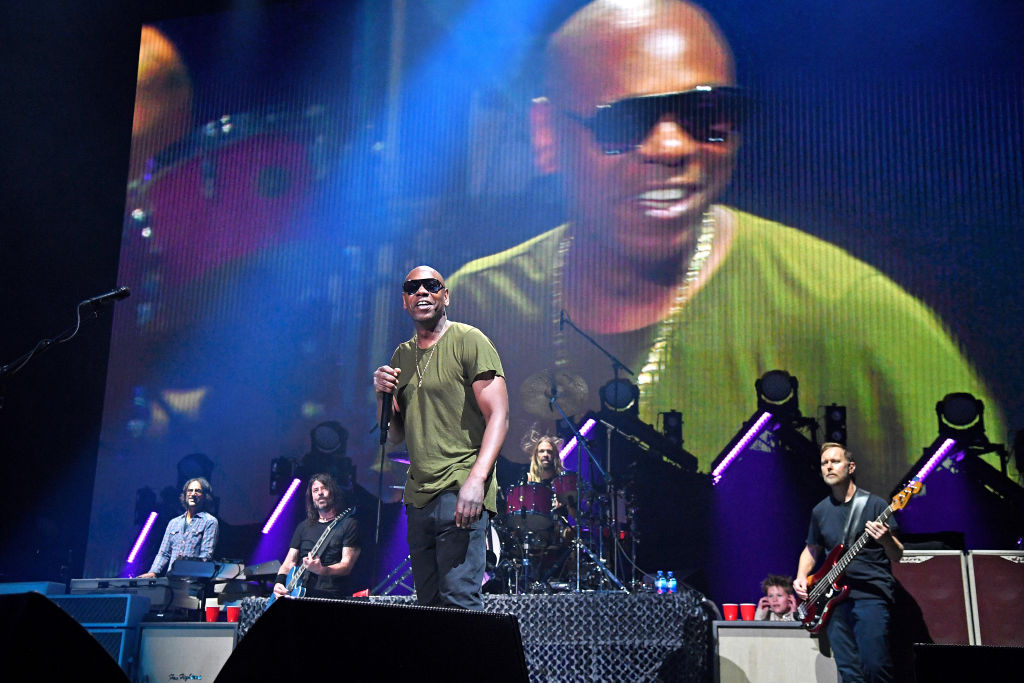 Dave Chappelle Is Making More Specials for Netflix — Kind Of 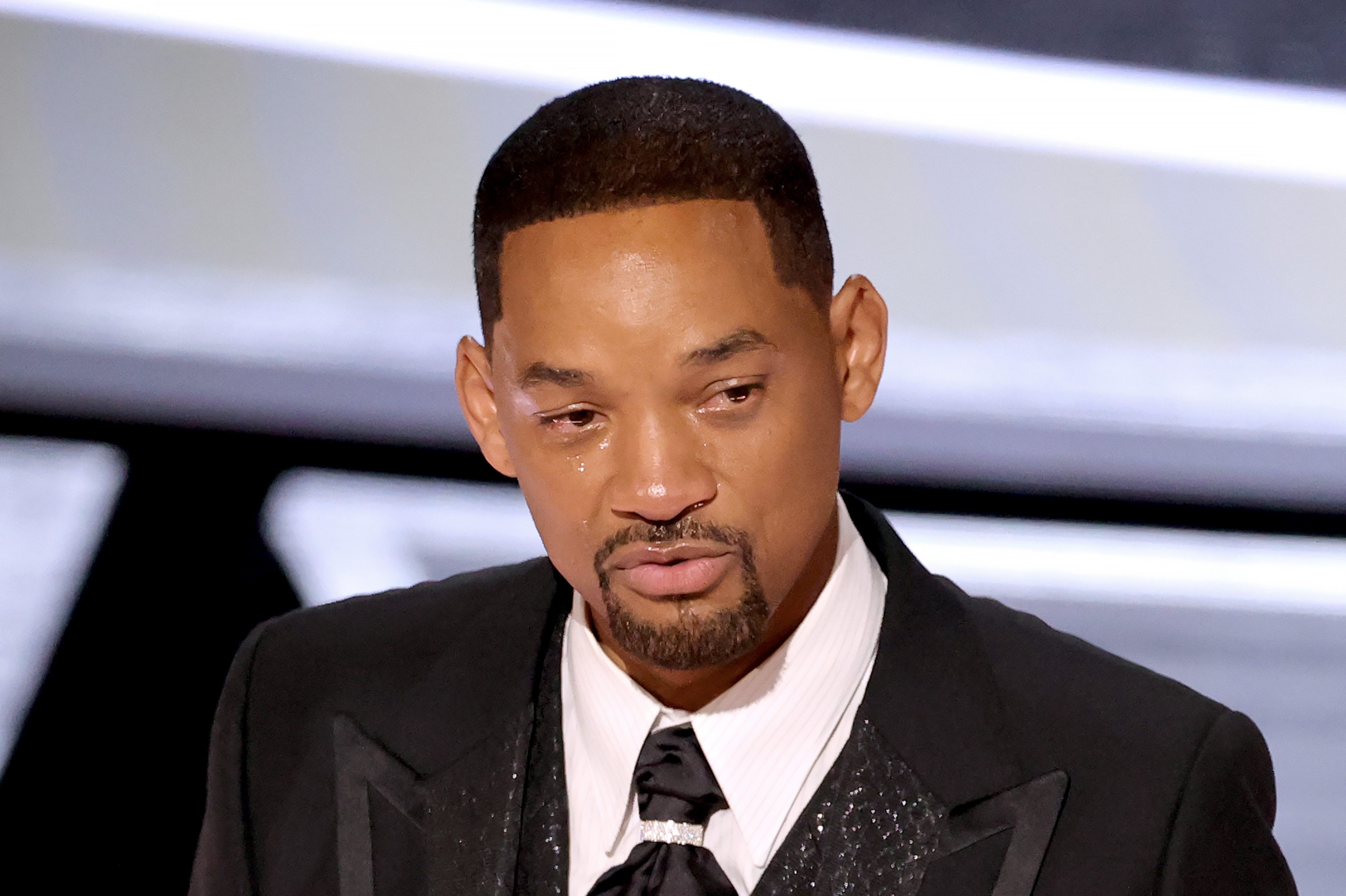 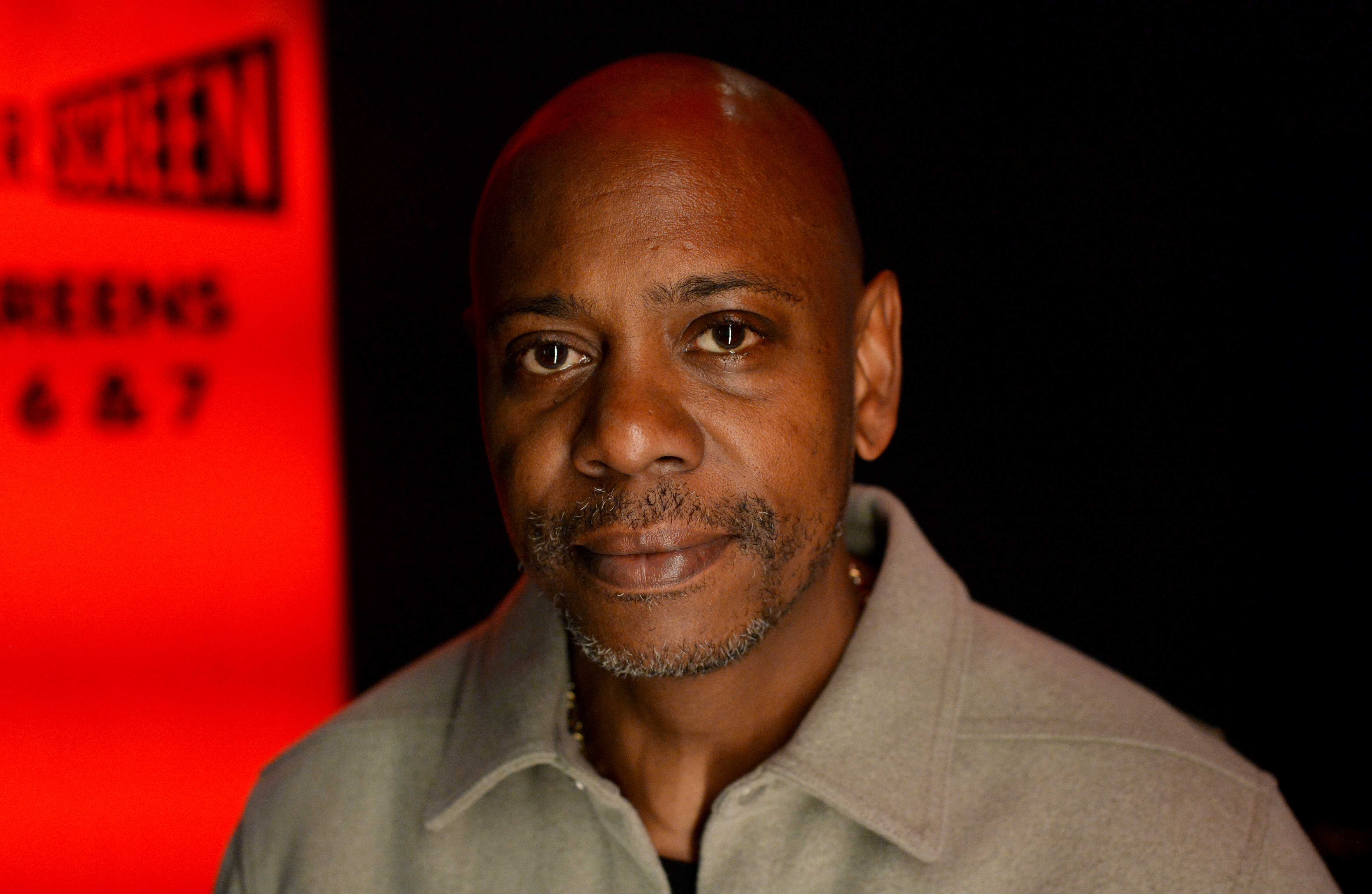