How about opening your checkbooks instead?

There’s still a week to go before the 94th Academy Awards is held, and already we’re seeing some messy Oscars storylines.

Over the weekend, it was discovered that “West Side Story” lead actress Rachel Zegler did not catch an invite to the ceremony despite the film having seven nominations, and today, on an unassuming Monday morning, we learned that Amy Schumer wanted Ukrainian president Volodymyr Zelensky to speak at the ceremony.

Schumer, who is co-hosting this year’s Oscars besides Regina Hall and Wanda Sykes, told Drew Barrymore on an upcoming episode of her daytime talk show, “The Drew Barrymore Show,” that she pushed for a Zelensky appearance, via satellite or a pre-taped video segment, on Hollywood’s biggest night, per ET Canada.

“I think there is definitely pressure in one way to be like, ‘This is a vacation, let people forget we just want to have this night,’ but it is like, ‘Well we have so many eyes and ears on this show,’” said Schumer. “I think it’s a great opportunity to at least comment on a couple of things. I have some jokes that kind of highlight the sort of current condition. I mean, there are so many awful things happening that it seems hard to focus on which one.”

“I actually pitched, I wanted to find a way to have Zelensky satellite in or make a tape or something just because there are so many eyes on the Oscars,” she continued. “I am not afraid to go there, but it’s not me producing the Oscars.”

Well, it’s a good thing Schumer isn’t a producer because judging by the reaction the news garnered on Twitter, a Zelensky cameo orchestrated by the comedian wouldn’t have gone over too well:

Now before we go shitting on Schumer like everyone else on the internet has this afternoon, we can, at the very least, understand her thought process behind having Zelensky say some words or something to Oscar viewers. The ceremony does draw a sizeable number of eyes each year. (However, viewership of the Awards has been dropping significantly since 2015 and totally plummeted to an all-time low last year when a mere 9.85 million people tuned in. So Zelensky would probably reach more ears if he just uploaded a video to his Twitter account.) Still, the Ukrainian government has been expertly using social media to make some large-scale appeals for global awareness and attention from the West, in particular. It’s not a totally far-fetch idea that Zelensky might want to utilize the Oscars’ platform.

The idea is, however, still dreadfully tone-deaf.

As many Twitter users have already quipped about, the Ukrainian president might have more important shit to do right now than tape something for an awards show. Schumer’s idea (and her alluding to how brazen she is to propose it) is also just another example of celebrities’ exaggerated sense of their own importance. Similar to the time Gal Gadot and her famous pals sang “Imagine” to us, I couldn’t help but wonder: How would a PSA at the Oscars, an award show that celebrates the rich and the famous, influence the conflict in Ukraine and help those currently suffering?

How about we skip the $250K goodie bags this year, and make a fat donation to the organizations assisting in the ongoing humanitarian crisis instead? 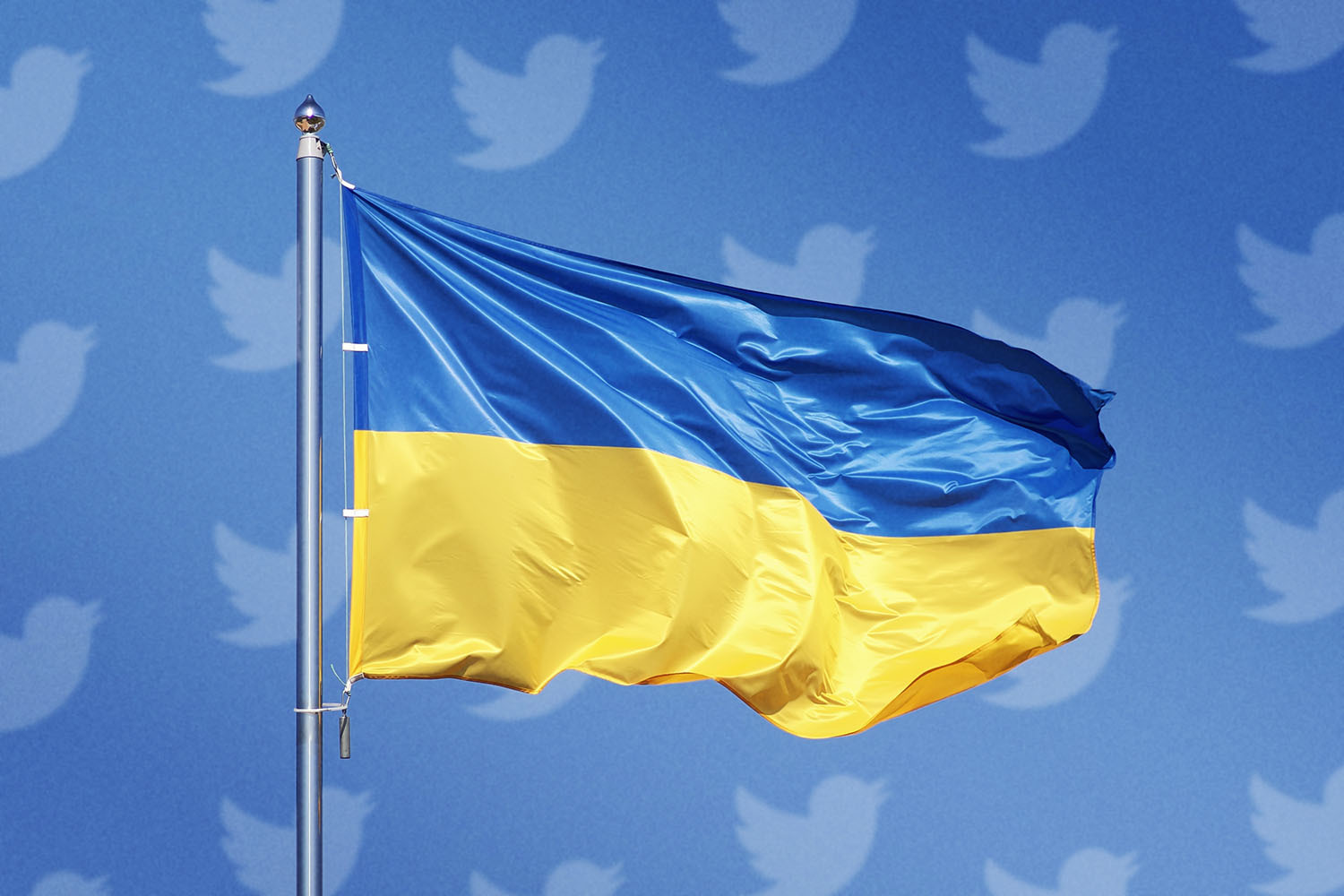 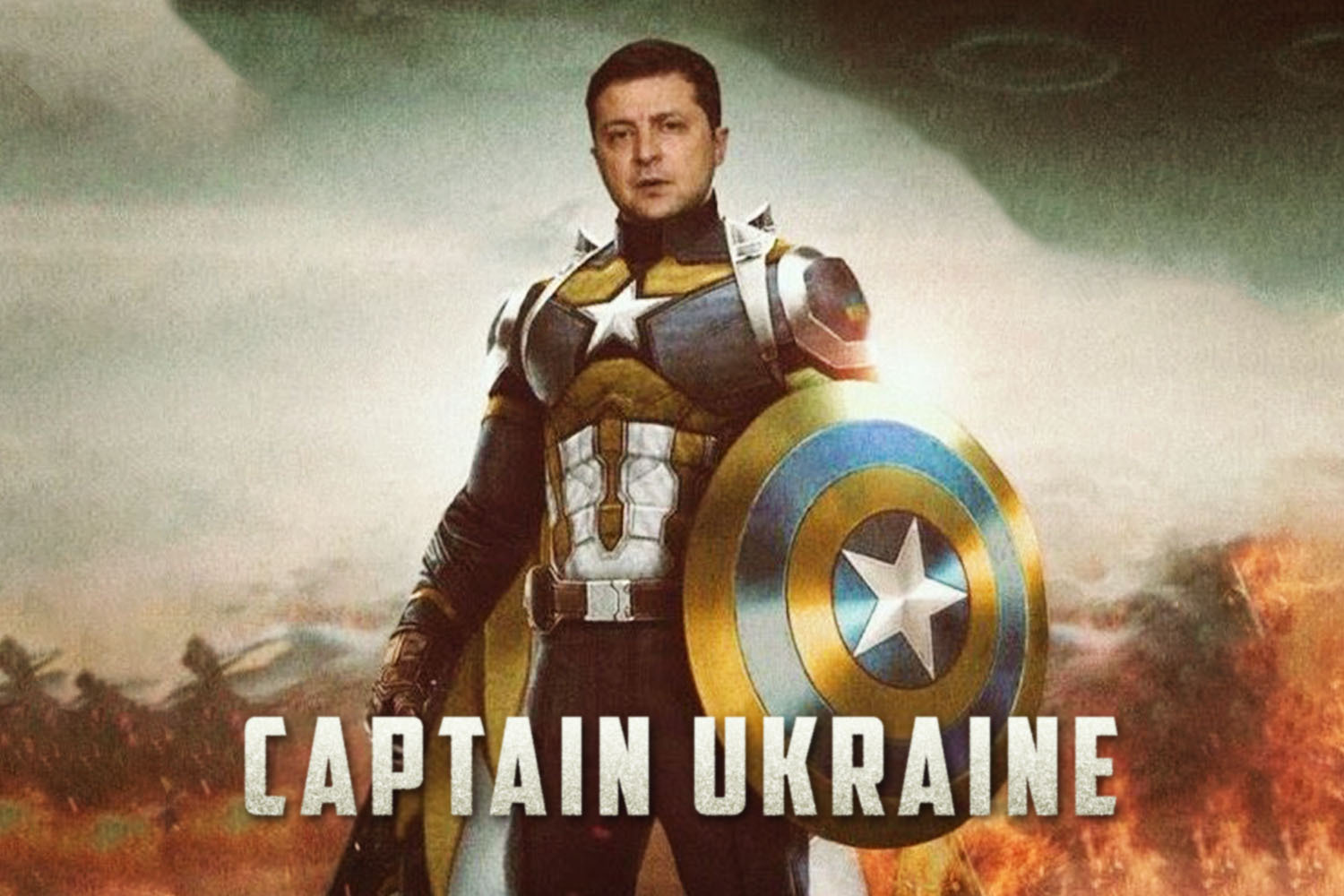 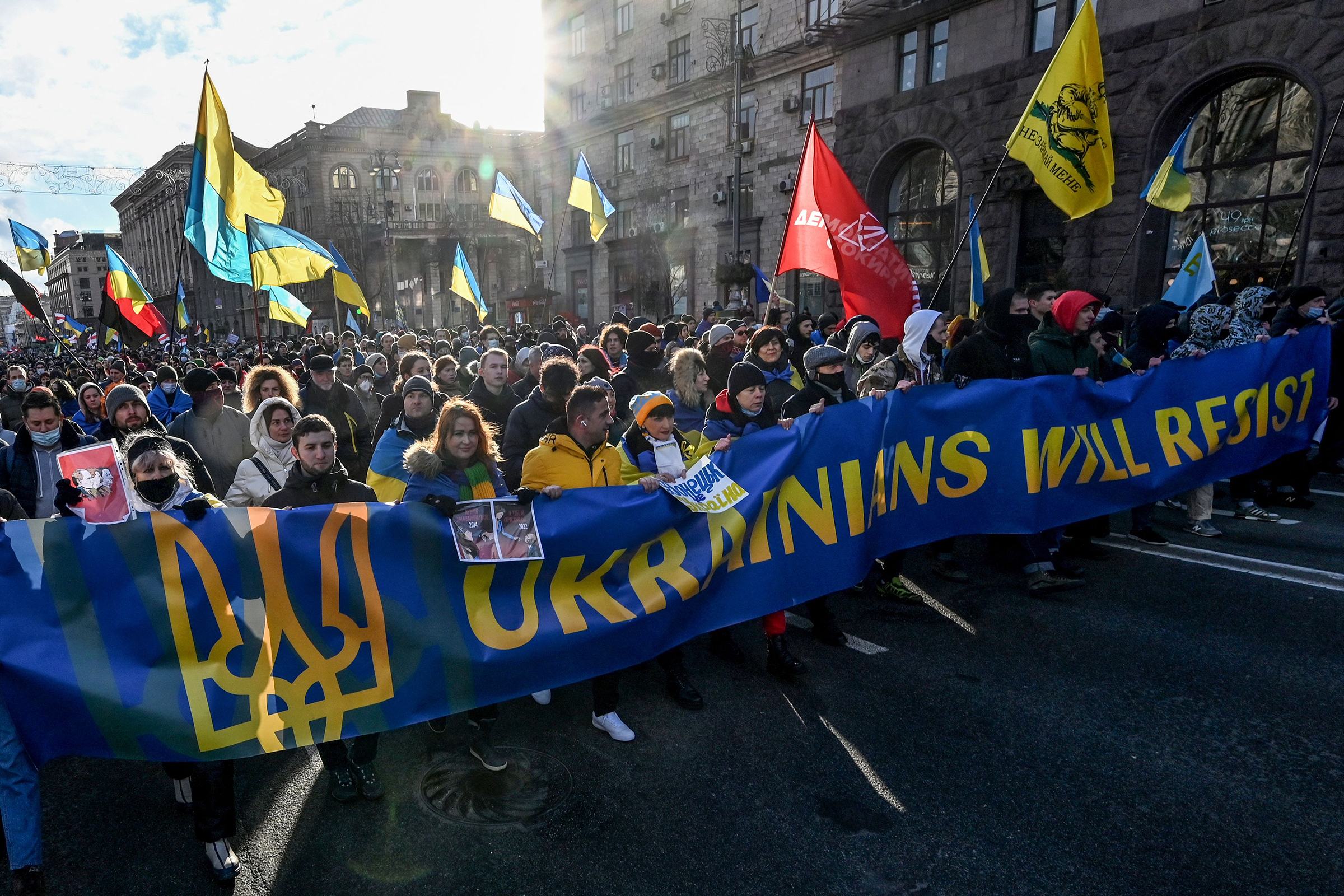 A Letter From Kyiv: How American Business Leaders and Consumers Can Help Ukraine