It mostly involves not posting about each other's birthdays on Instagram

According to People, an unnamed “close source” jumped to the couple’s defense after Woodley’s absence from her fiancé’s 38th birthday celebrations and failure to pay tribute to the anniversary of her beau’s birth on social media sparked breakup rumors.

“They have a different, non-traditional relationship,” the source reportedly told People, adding that the couple is still very much together. The source went on to explain that it’s “not odd” for Woodley and Rodgers to dispense with more “traditional” rites of coupledom like the annual Instagram birthday post, as they “are very private about those things.” (Except of course for that one time Woodley felt the need to convince everyone that she and her boyfriend do in fact have sex by alluding to the size of his penis with literally no subtlety whatsoever.)

Listen, celebrity couples opting to keep their relationship private (AKA shutting up and leaving us alone) is something I very much respect and appreciate, especially in this, the year of Megan Fox and Machine Gun Kelly. But when I heard “non-traditional relationship,” I have to admit I was anticipating something a little juicier than two adults simply not being in a codependent relationship. Specifically, I was hoping Woodley and Rodgers were finally going to admit to being in an intentionally sexless relationship, which is a rumor I heard about them once on a podcast and believe wholeheartedly despite knowing and caring relatively little about Shailene Woodley and even less about Aaron Rodgers. (Again, Woodley’s very public insistence that she and her fiancé have definitely had sex — lots of it, in fact — did little to quell my belief that these two have actually never touched each other.)

I’m of course very happy for Shailene Woodley and Aaron Rodgers and respect their right to keep their relationship private. But when this vagina-sunning hippie and her anti-vax boyfriend are finally ready to come forward and announce that they don’t have sex because their “non-traditional relationship” actually transcends the physical and they are connected by their inner sun goddesses or whatever, I want them to know that I will welcome that information with open arms. 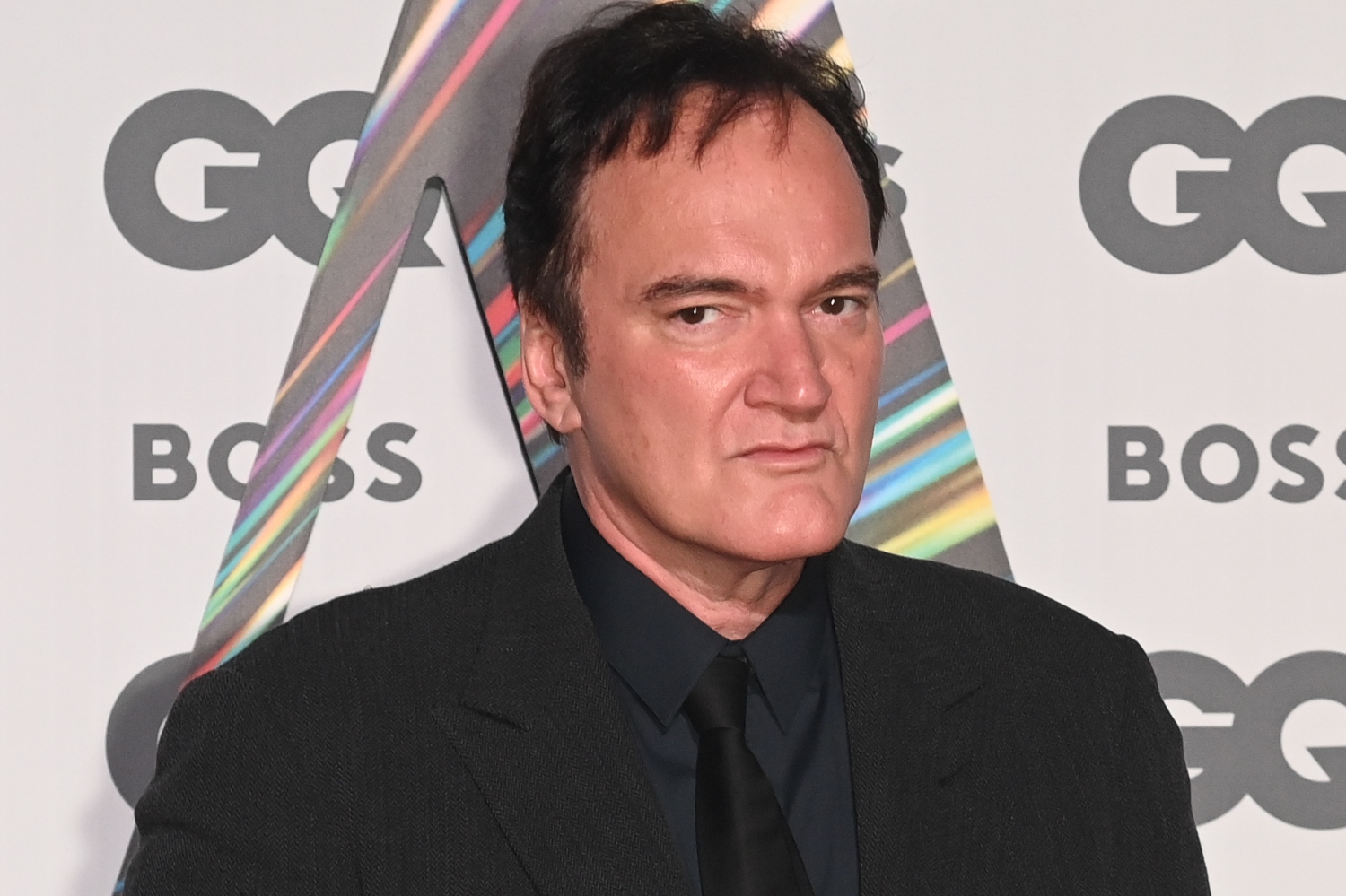 Own Your Foot Fetish, Quentin Tarantino 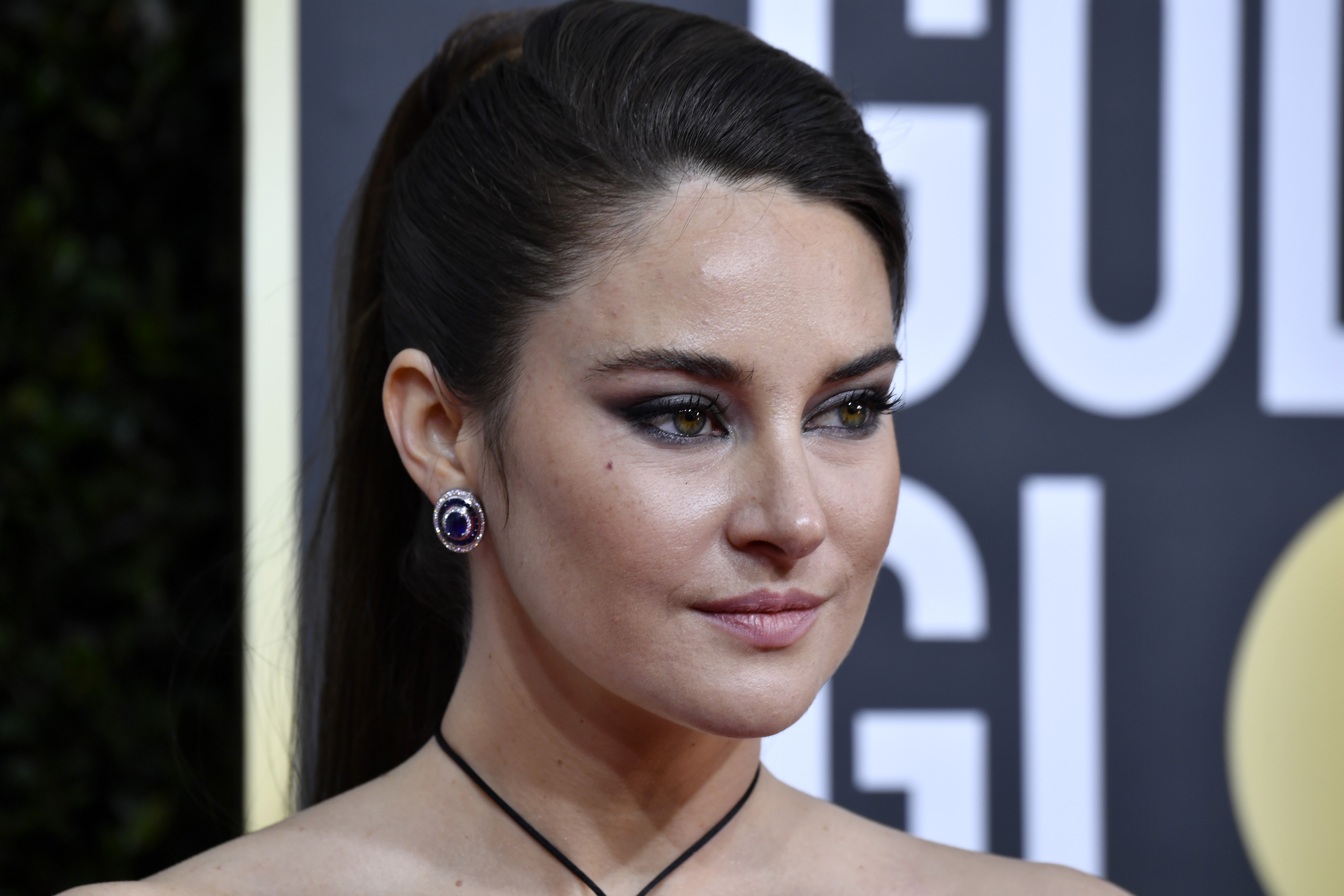 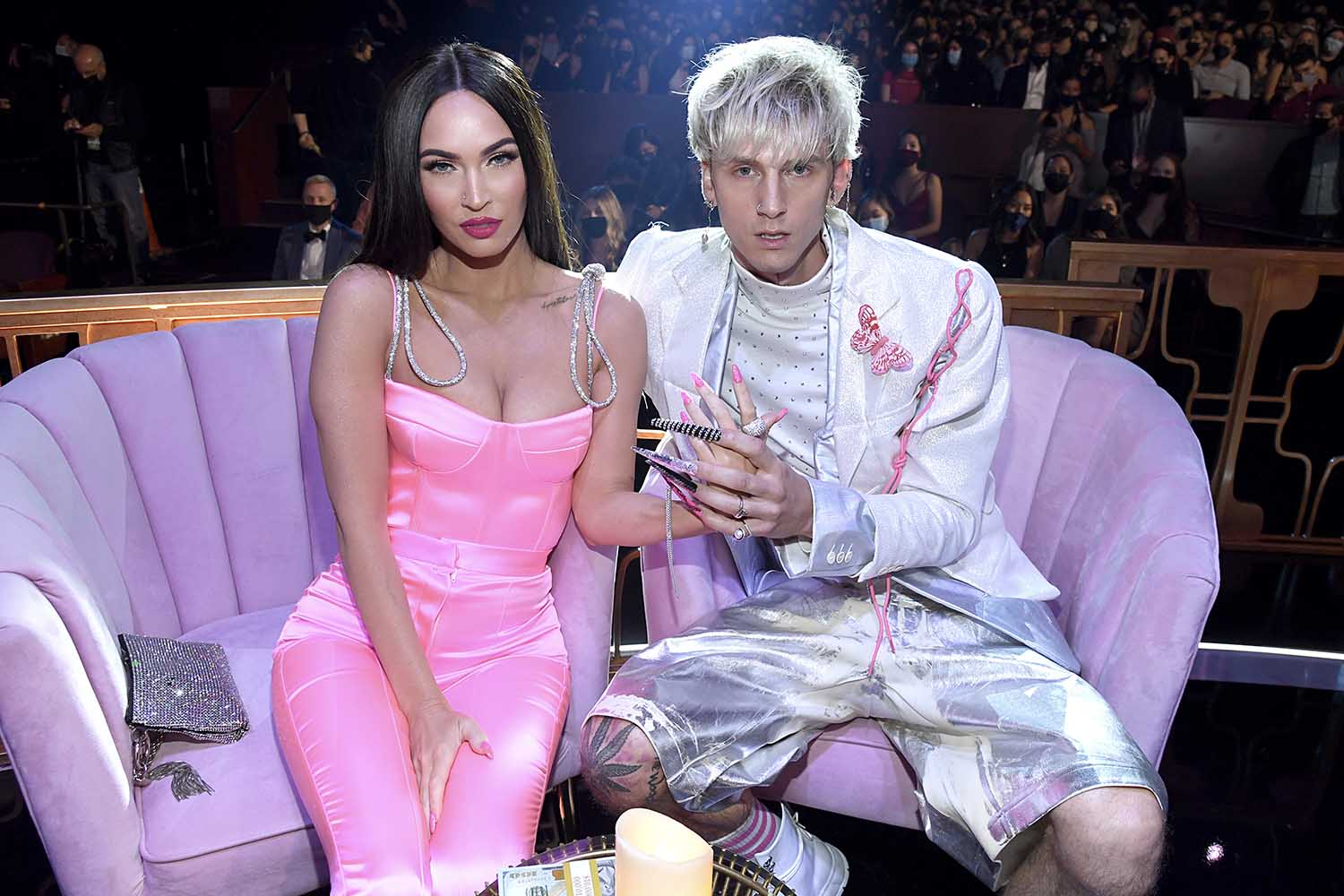