Megan Fox and Machine Gun Kelly attend the 2021 iHeartRadio Music Awards at The Dolby Theatre in Los Angeles, California, which was broadcast live on FOX on May 27, 2021.
Photo by Kevin Mazur/Getty Images for iHeartMedia
By Logan Mahan @missloganmarie

Megan Fox and Machine Gun Kelly will not leave me alone. Every time I look at my social media feeds, they’re staring back at me, looking hot at an award show or hanging out with fellow “it couple” Travis Barker and Kourtney Kardashian or wearing each other’s blood around their necks. I’m not entirely sure why this particular couple has been thrust so heavily upon us by the media, but I can usually just scroll past their sexy smoldering faces and go about my day. Until approximately three days ago, when I, along with the rest of the internet, came across the couple’s joint profile for British GQ headlined: “True romance: Megan Fox and Machine Gun Kelly are Hollywood’s hottest new power couple.”

I admittedly hadn’t read the full article and only saw snippets of it in a Twitter thread from the official British GQ Twitter account on Monday. But lemme tell you, those quotes were enough. Allow me to list some of my favorites for you:

Now, I don’t wanna shit on the entire profile. Fox very courageously shared her struggle with body dysmorphia and spoke of how she dealt with the mistreatment she experienced earlier in her career. It seems these two, despite their occasional “demonic side,” are very happy, very in love and I wish them nothing but the best. Still, these quotes are absurd and cringe-y I physically scrunched my face recoiling in secondhand embarrassment while reading them.

As many, many internet users have already joked, Fox and Kelly’s supposed spiritual/demonic/passionate relationship is reminiscent of really bad fanfiction and those corny couples you knew in high school who believed their dumb relationship was truly one for the ages.

It’s putting off serious “high school band kids after one week of dating,” “Twilight” or “The couple who married right after high school” energy, as some Twitter users described. Fox and Kelly are also exuding some major “She was crazier than him, and more fearless. She was his queen, and God help anyone who disrespected the queen,” energy (which if you have no idea what I’m talking about, is a very hilarious meme inspired by a line from Suicide Squad about Harley Quinn and the Joker’s own toxic relationship.)

The memes have even trickled over onto TikTok, where users are clowning a recent Instagram post uploaded by Fox of her and her boo’s new GQ spread with a lengthy, nonsensical caption that used phrases like “tantric night terrors” “psychedelic hallucinations” and “organic smoothies” to describe their relationship.

Unfortunately, there doesn’t appear to be a lick of irony in any of the comments made by Fox and Kelly, and the ceaseless publicity surrounding the couple doesn’t seem to be letting up anytime soon. We can probably expect a lot more corniness from these two. Luckily, as always, the memes will see us through. 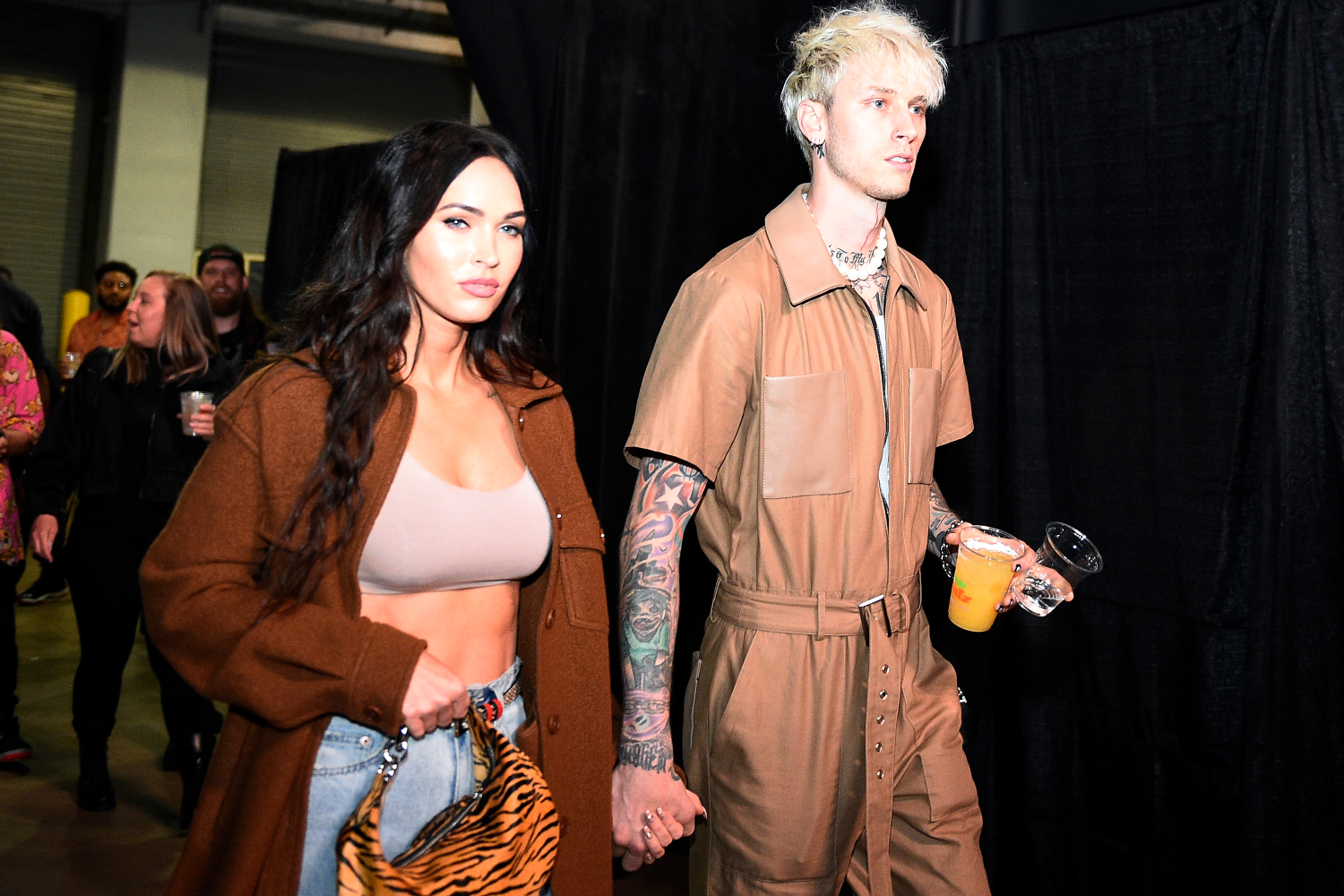 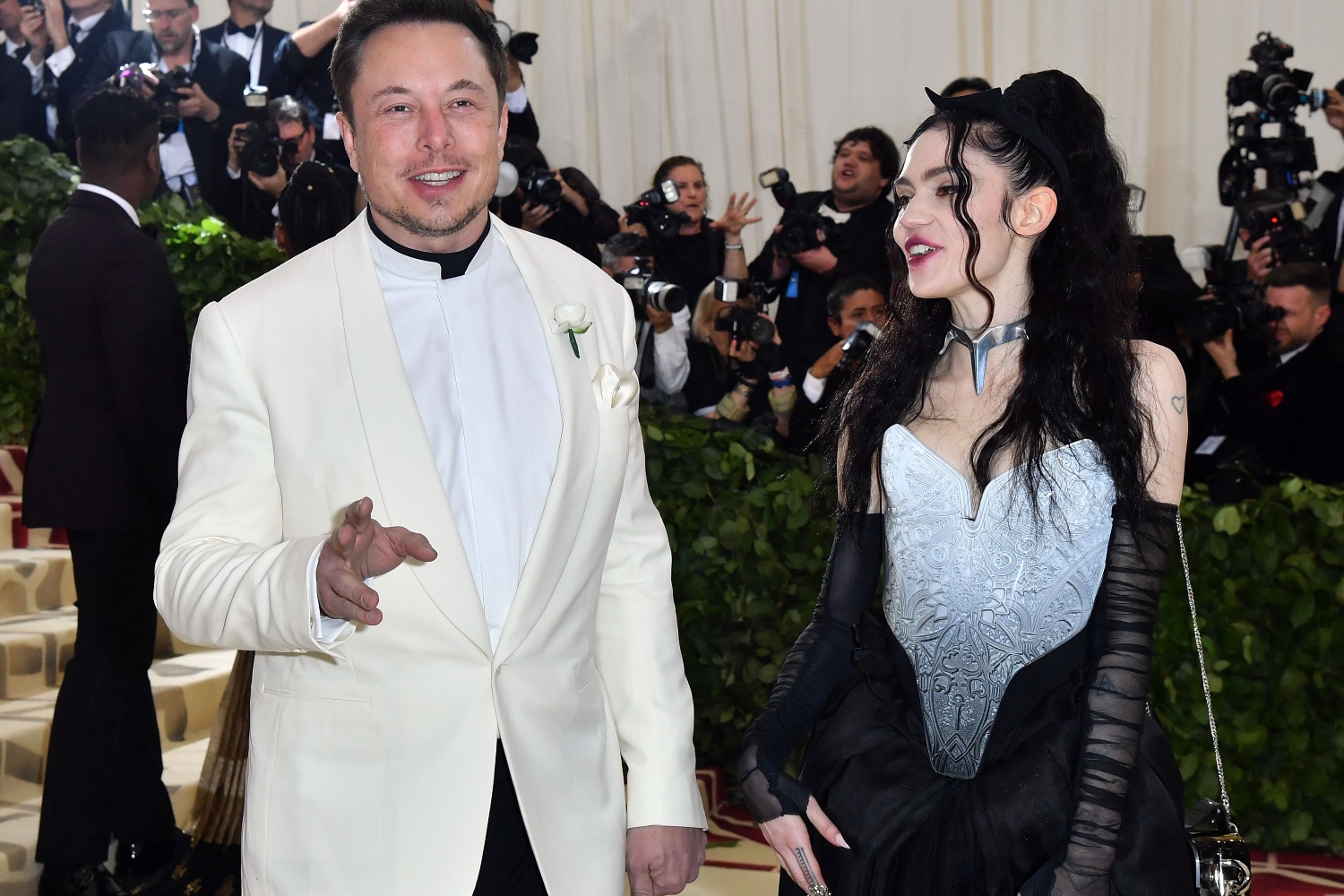 RIP to My Favorite Celebrity Couple, Elon Musk and Grimes 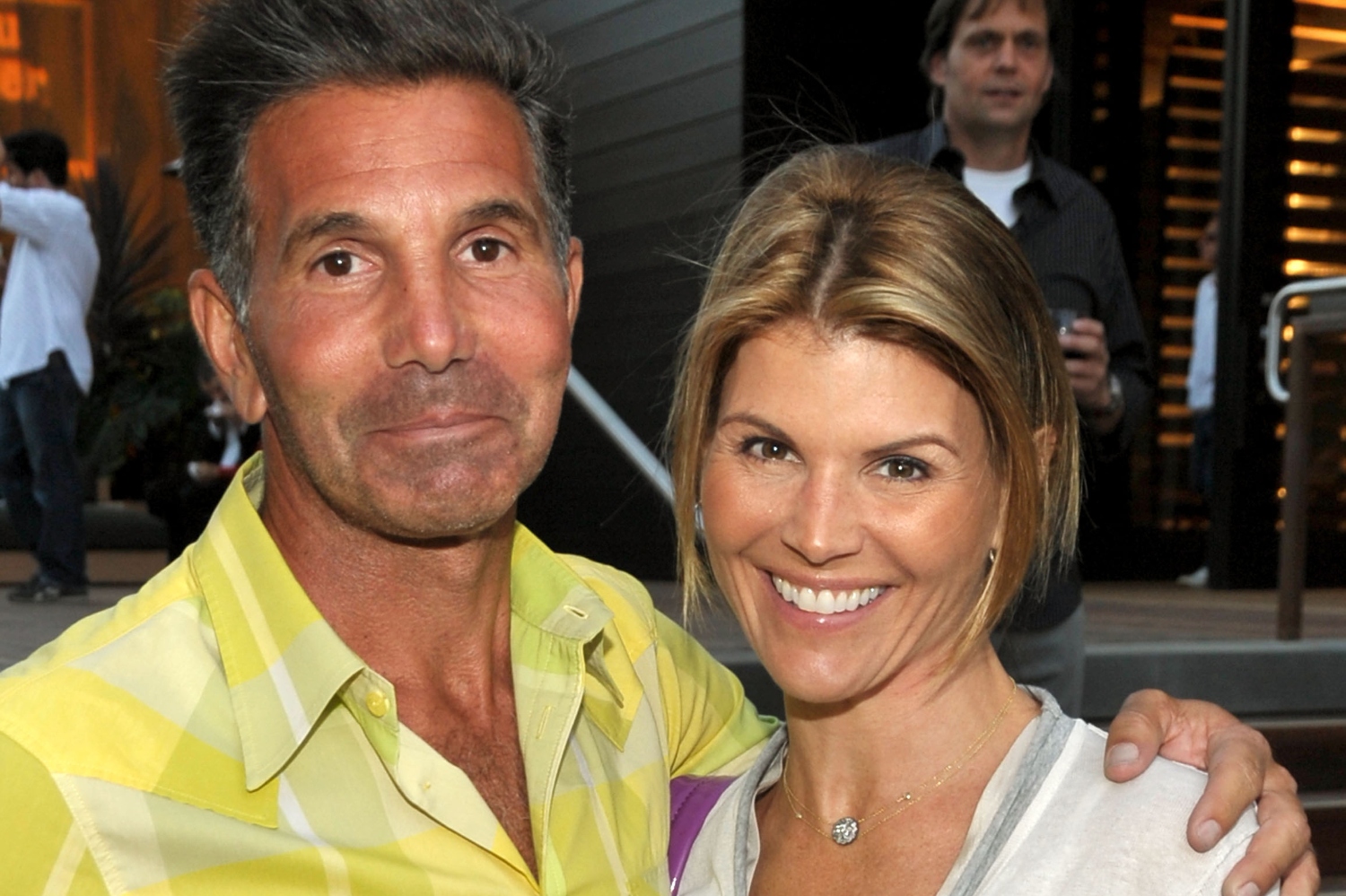