Philip Johnson's white supremacy is well-documented, but the art world has long overlooked it

A team of largely anonymous artists and architects called the Johnson Study Group is calling for the Museum of Modern Art to eradicate the name of the museum’s founding Architecture and Design director, Philip Johnson, due to his ties to white supremacy and fascism.

Late last week, the group sent a letter to the MoMA demanding Johnson’s name be scrubbed from all spaces and titles in the museum, New York Magazine reported. “There is a role for Johnson’s architectural work in archives and historic preservation,” reads the letter, signed by 31 prominent names in art and architecture. “However, naming titles and spaces inevitably suggests that the honoree is a model for curators, administrators, students, and others who participate in these institutions.”

Johnson’s white supremacy isn’t exactly news. As Diana Budds noted for New York, the legendary architect’s white supremacist ways are “well documented in books, magazines and in his FBI file.” In addition to backing prominent anti-Semitic figures and voicing praise for Nazi rallies and violence, Johnson attempted to found a fascist political party in the United States, and while he eventually turned away from Nazism and tried to “brush off” his white supremacist past as “a youthful indiscretion,” the members of the Johnson Study Group are tired of the art world cutting him slack.

“The architecture world is just so complicit with white supremacy that people bat an eye and keep going,” Johnson Study Group member, architect, and Princeton professor V. Mitch McEwen told New York. “It sets up a standard for abuse — that’s what the title of ‘Philip Johnson’ does; it’s what a gallery named after Philip Johnson does.” 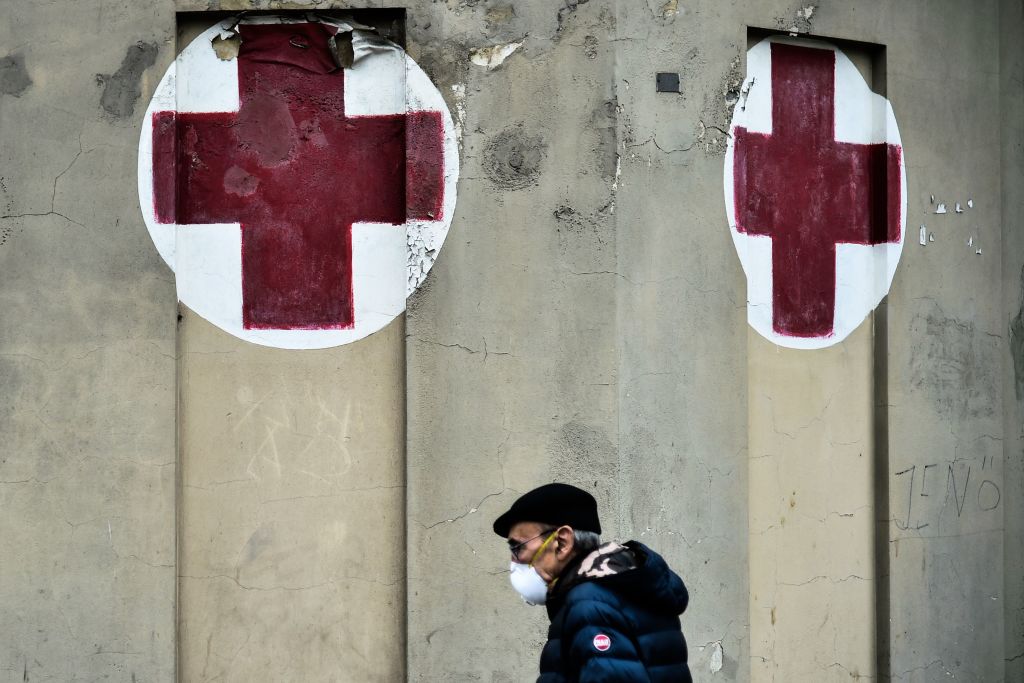 How Will Architecture and Design Shape the Future of Healthcare? 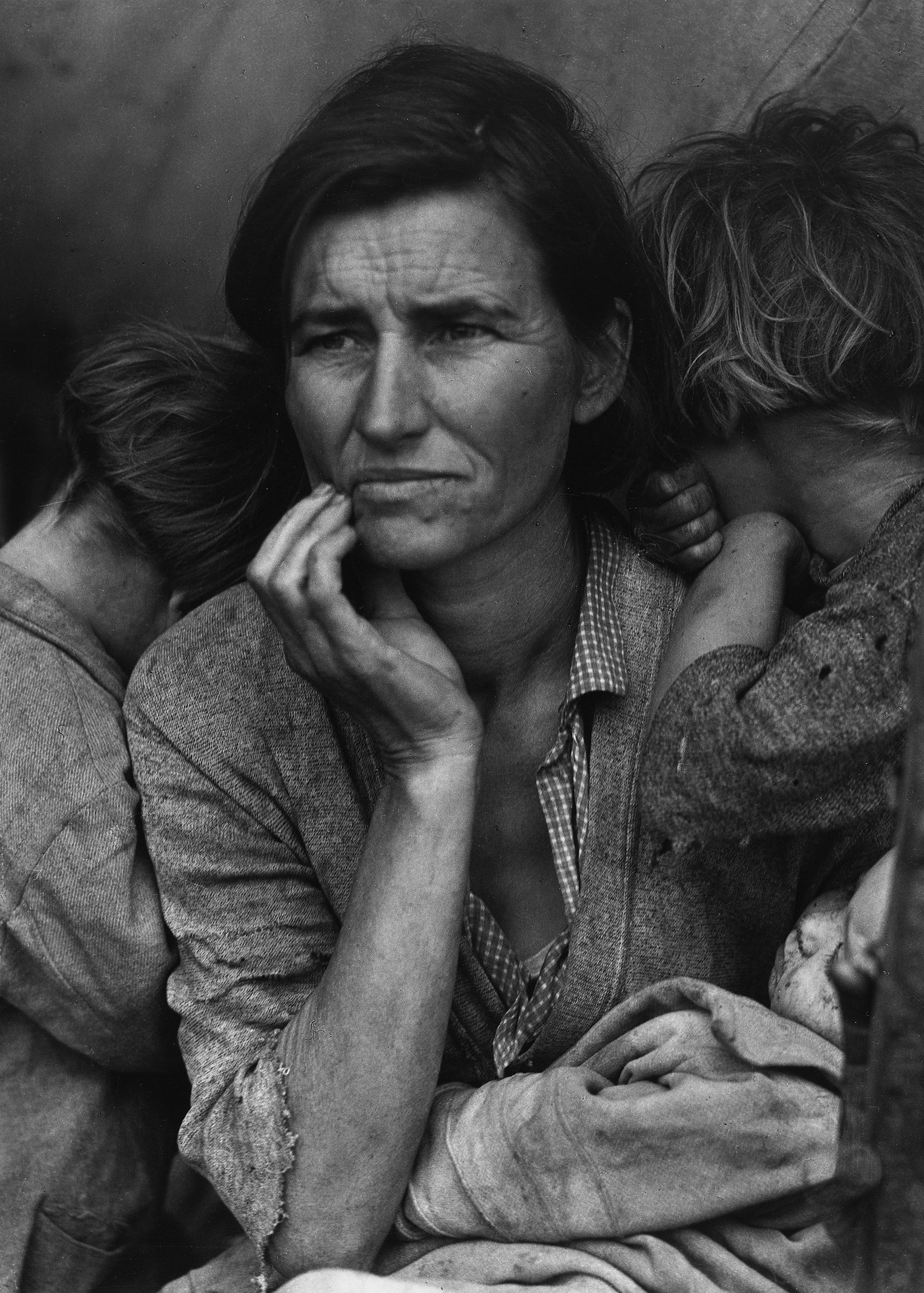 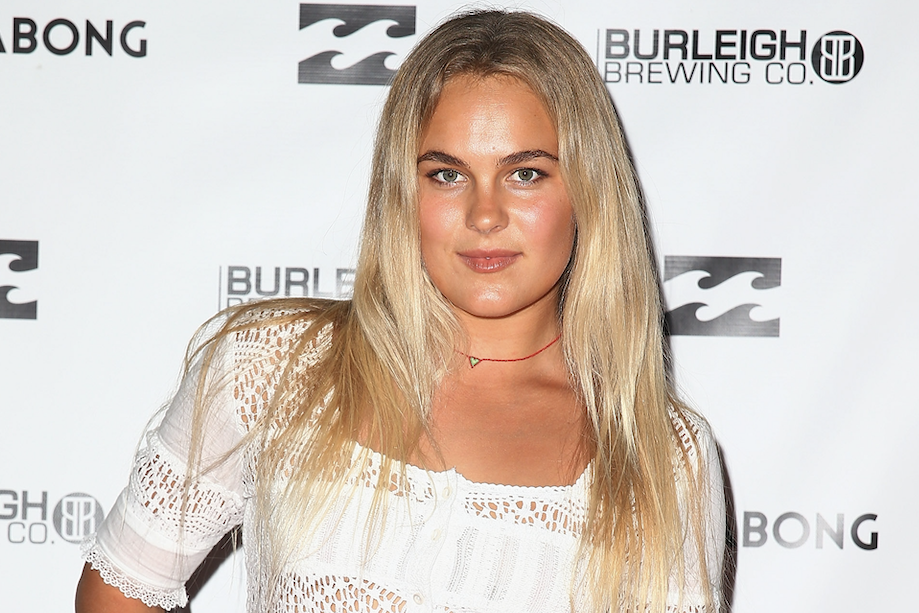