He's described it as therapeutic

Does your favorite musician also have a foothold in the art world? In some cases, they do. And there’s another name you might want to add to the list of famed musicians with a multidisciplinary muse: that of Duran Duran co-founder John Taylor. While he’s best known for his work playing bass in a wildly successful rock band, Taylor has recently developed a fondness for painting — something that deepened during the pandemic.

In an interview with ARTnews, Taylor explained his recent embrace of visual art. “I was at art school in Birmingham when I collided with punk rock and began Duran Duran. That’s where we did our first gig,” he said. “At that moment, I got caught up in the excitement of making music, as opposed to a career in any kind of art.”

For Taylor, the move into visual art was literally therapeutic — he recalled that, in conversations with his therapist, he found that certain things he was trying to address could best be done through illustrating them. From there, it wasn’t long before he explored the idea of showing his work.

“Very quickly, I got out of the idea that my drawing was just a private experience,” he told ARTnews. “I can’t help it because, if you’ve been doing what I have, for as long as I have, you can’t help but think: Is it a product?”

“I consider myself fortunate that the early part of the pandemic intersected with a time where I just found myself wanting to paint and draw,” Taylor added. As he continued his life in Los Angeles during the pandemic, he made use of discarded objects from a nearby construction site as materials. It’s an unlikely origin story for an artist — but Taylor speaks of feeling revitalized by his work at a time when many of his peers are not.

“I’m 60-something, and a lot of my friends are closing down,” he said. “They start to feel broken.” Chalk one up to the healing powers of art. 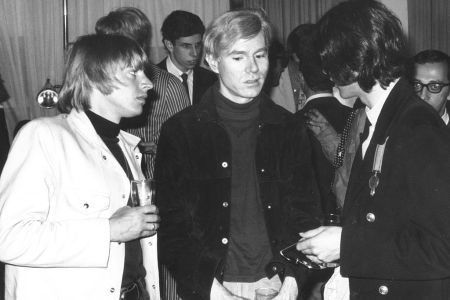 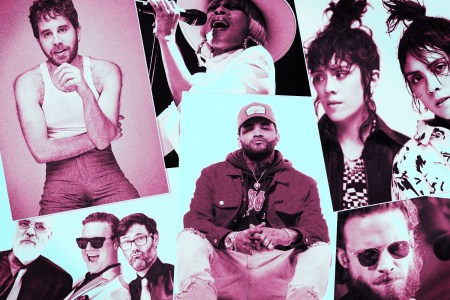