Yankee Candle’s Founder Owned an Estate With a Venue and Waterpark. Now it’s For Sale.

There's a lot you can do in this space

Never underestimate the public’s demand for scented candles. That, at least, is one of the prime takeaways from the news that an estate owned by Michael James Kittredge II — best known for founding Yankee Candle — is now on the market for $23 million. It’s unclear if the estate itself comes with any candles, but we’re pretty sure the sellers would be willing to throw a few in to sweeten the deal.

Kitteredge himself died in 2019, 21 years after he made an estimated $500 million for selling 90% of the company he founded. And, as Zach Schiffman writes at Curbed, the estate Kitteredge owned in western Massachusetts abounded with buildings and features that blended functional and recreational. Spa? Check. “Car barns”? Check. Water park? Check. Arcade? Check. 4,000 square foot music venue? Also check. According to Curbed’s article, the likes of Hall & Oates and the Doobie Brothers have performed there.

A lengthy video posted by Douglas Elliman’s Johnny Hatem Jr. shows off even more of the space’s amenities. All told, the estate has around 120,000 square feet of living space, according to the listing.

An article at Boston Magazine has more details on the estate’s construction and development over the years. The original house — all 25,000 square feet of it — was finsihed in the 1980s, and was dramatically expanded after Kittredge bought the property. And now, a new era in its existence is set to begin. 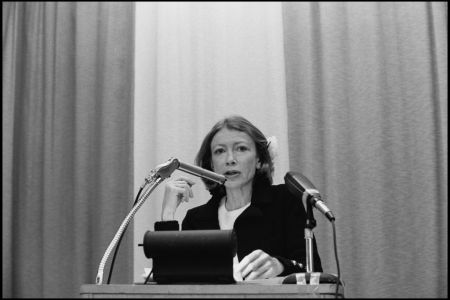 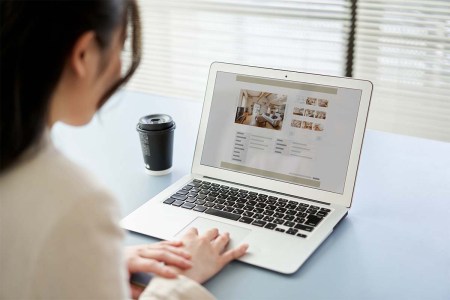