Could Roosevelt Island Be Home to This Sustainable 160-Story Building?

The proposed Roosevelt Island tower, seen from above.
Rescubika
By Tobias Carroll @tobiascarroll

Situated in the East River between Manhattan and Queens, Roosevelt Island is one of the most distinctive places in New York City. The island is accessible via both subway and cable car; 19th century buildings coexist with Brutalist architecture and the gleaming campus of Cornell Tech gives way to the Franklin Delano Memorial designed by iconic architect Louis I. Kahn.

The latest architectural project associated with the island is one that may never be built — but which offers plenty of ambition as far as its design is concerned. NBC New York reports that the design comes from architecture firm Rescubika. The proposed structure, designed for people to live and work there, abounds with wind and solar power, weaves trees into the design and stands 160 stories tall at its peak. 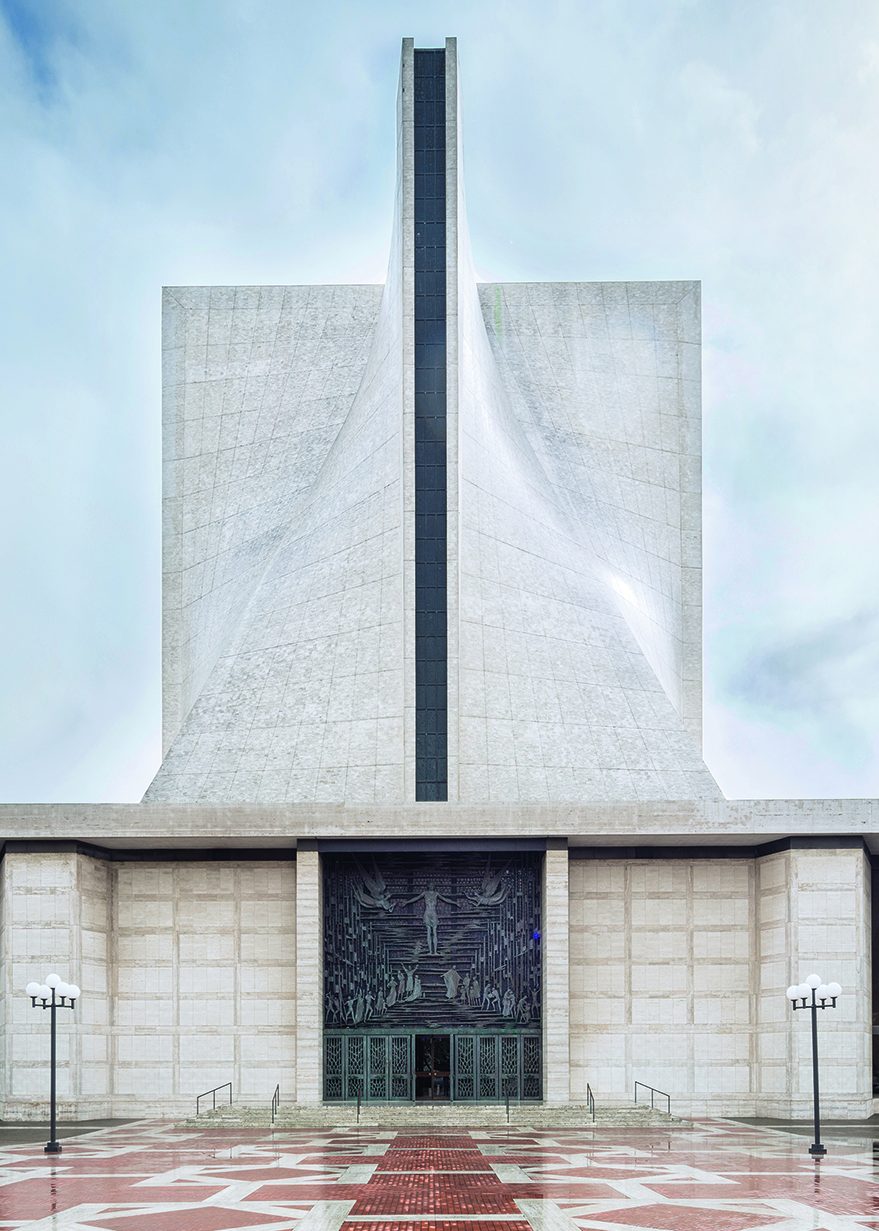 According to the NBC Report, the Roosevelt Island Operating Commission has no plans as of yet to turn this vision into reality. Their statement did praise its aesthetic, however, calling it “a state-of-the-art concept that could help propel themes of environmental protection and conservancy.”

A visit to Rescubika’s website reveals an abundance of ambitious project designs, including one for a bona fide space station. There’s plenty to savor in these renderings, but the idea of a near future with progressive, stunning design can sometimes be its own reward.