It's been on sale for a while

Just over the border from neighboring New Jersey and due west of Harriman State Park is the village of Greenwood Lake, New York. In the first half of the 20th century, the village was home to a resort that Babe Ruth frequented. Decades later, another Yankees great spent time at a palatial home there, first as a guest and later as the home’s owner. That would be Derek Jeter, who bought the house almost 20 years ago.

Jeter has put the home on the market a few times since then, and is now taking a new approach. According to an article on the real estate-centric site 6sqft, the home will be put up for auction in December, with a minimum bid of $6.5 million.

Given that the asking price was $12 million last year, this could be said to be a bargain. Then again, 6sqft reports that Jeter purchased the home for $425,000 all those years ago.

The listing for the home has more details — including the fact that there are two homes on the property. One’s a 9,000 square foot primary residence, and the other is a 2,000 square foot guest house. The property itself is lakefront and features a boat house and private lagoon, among countless other features. The auction is presently set for December 15. 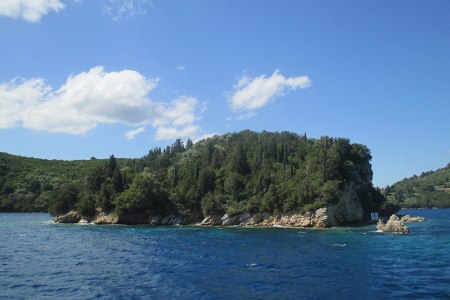 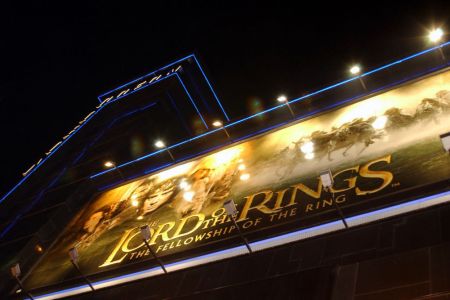