Why Apple Shut Down (Then Reinstated) a Harmless App Called “Amphetamine”

The app will be allowed to stay in the App Store

Over the weekend, Apple’s App Store became the grounds for an unexpected debate on permissions and iconography. At the center of the controversy was Amphetamine, an app that keeps one’s Mac from falling asleep. The app’s icon evoked a small pill; it had also been in the App Store since 2014, with no complaints until now.

Things began to get heated when Amphetamine’s developer, William Gustafson, recounted an alarming message he had received from Apple. Specifically, a representative from Apple told Gustafson that Amphetamine — as per Gizmodo’s report — “appeared to promote the inappropriate use of controlled substances.”

Gustafson faced a difficult decision: Would he have to change the app’s name with little fanfare, possibly confusing existing users of the app? And was Apple interpreting its own guidelines too harshly?

As it turns out, Apple may have come around on that last question. A followup message from Apple to Gustafson stated that the app could remain as-is.

The Verge spoke with Gustafson about the incident and asked if Apple had provided any insight into their decision. “I specifically asked Apple on the phone if this was a result of customer complaints and Apple’s response was ‘I don’t think so,’” he said.

It remains unclear why Amphetamine was flagged. Thankfully, this particular issue was resolved relatively quickly — but the events that led to this point remain a mystery. 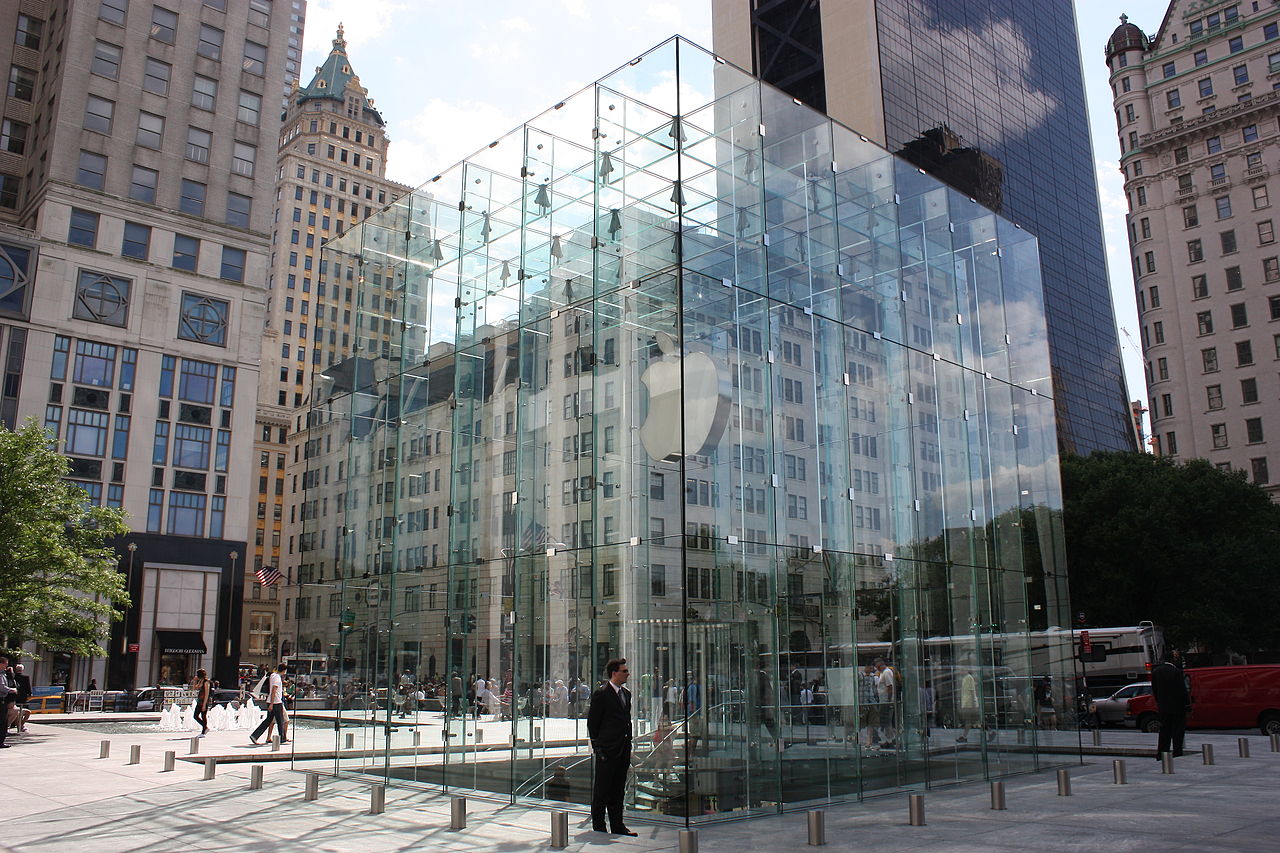 There Is Now an App Store for Your DNA 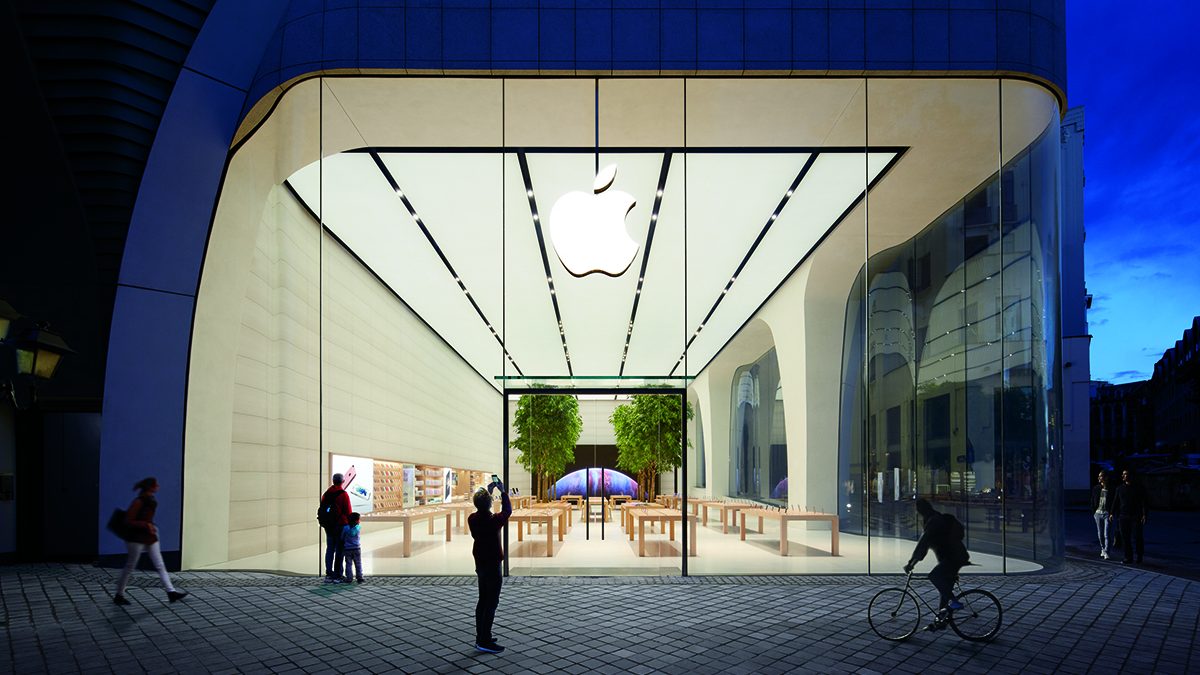 Apple Storefronts Are Beacons of Architectural Hope for Retail Designers