Where the Washington Ballet’s Andile Ndlovu Finds Inspiration in DC

The veteran dancer shares his favorite cultural hubs around the District

It was at the tender age of nine that Washington Ballet dancer Andile Ndlovu first fell in love with dance: not as a performer, but as a spectator. His sister regularly took part in local dance competitions in his native Johannesburg, and at the time, Ndlovu “used to just hang around,” he recalls. “But I never wanted to dance.”

It was only once he was asked to fill in for an absent dancer that his sister’s teacher approached him and conveyed that she had glimpsed in him a talent for the art form. Quickly, Ndlovu says, dance began to feel like “a place where (he) belonged.”

He soon branched out from Latin American and ballroom into contemporary and, finally, ballet, which, his teacher said, “was the only way to show people that you’re serious about what you’re doing.” After his first major performance, at 14, Ndlovu “saw the love from the audience and the whole atmosphere.”

It’s an experience that stands in stark contrast with his first brushes with ballet. After all, alongside his teacher’s encouragement, Ndlovu recalls people attempting to dissuade him from embracing the “Western style” where, they said, he would not be welcome.

Black dancers have been vocal in calling out the racist policies pervading the world of ballet, such as being asked to wear white makeup for shows like Swan Lake. And while the ballet world is taking strides in embracing dancers who would have once quite literally been in the wings (in 2019, six-year-old Charlotte Nebres became the first Black dancer to be cast as Marie in the New York City Ballet’s The Nutcracker), Ndlovu says, “we’re not there yet.”

Despite there still being work to do in diversifying ballet, when it came to his own experience, he says, “I think I just never thought of all of that.”

“I was very dedicated and diligent,” he says. “I didn’t look at all the loud noises.”

He has certainly hit his stride in the multicultural capital, where he can take full advantage not only of his position within the Washington Ballet but also of instructors and facilities in Mount Rainier that allow him to practice cultural dance.

“We have so many different cultures in America, in the D.C. area,” he says. “The diaspora in D.C. is so vast that I didn’t feel out of place.”

With stay-at-home orders last year, he had to get creative with his workouts and routines. Instead of his regular gym visits, he “took everything outdoors,” becoming a regular at public running tracks in Bethesda and choreographing from home. And now that the city has reopened, he’s back at work, preparing a new choreography to début in October and immersing himself in the thing he loves most about his adopted city: its art scene.

“Washington is sprinkled all over with different kinds of art. And that’s what I like to do,” he says. “I like to do something that I am not a part of.”

Art in all of its myriad forms has thus become at once his inspiration and his favorite leisure activity.

“I put myself in places where I can experience a Japanese artist showing their art, an Iranian musician or an Iranian folk dancer or a Russian spoken word artist, even if I don’t understand it, but just because I’m there.”

“I love curiosity, because I’m curious,” he continues. “So it’s that curiosity, I think, that really drives me. And when I find another person that’s very curious, I try to talk to them and hear what they have to say.”

Below, Ndlovu shares his favorites spots to mix and mingle with fellow creatives in D.C.

National Museum of African Art
This museum is home to 9,000 works of contemporary and traditional African art. It’s one of Ndlovu’s favorite spots in D.C., “just because of the artistry of the whole thing. How they put it together and what is inside.”

Hirshhorn Museum and Sculpture Garden
Ndlovu is drawn to the national museum of modern art thanks to his interest in art history. “I love to learn the history of an art, and then I like to know how it progressed,” he explains. “And so contemporary museums, I love them for that. Because they’re very explorative, and they try to find new voices who are trying to say something.”

Eastern Market
Capitol Hill’s Eastern Market is a D.C. destination for local, farm-fresh food. But for Ndlovu, it has another draw. “You get to see what we call America,” he says. “The difference, and the vast majority of different cultures in one space.” 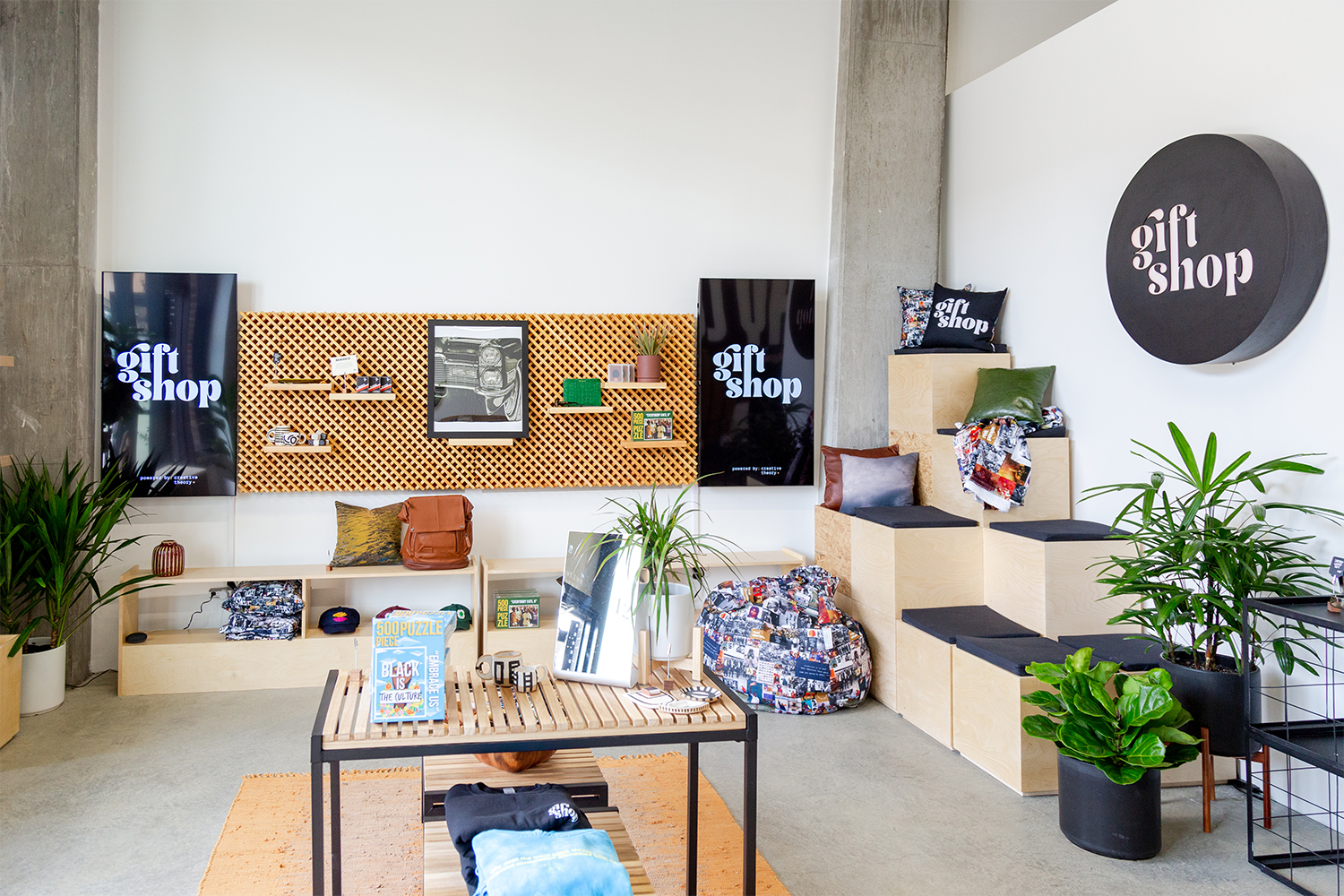 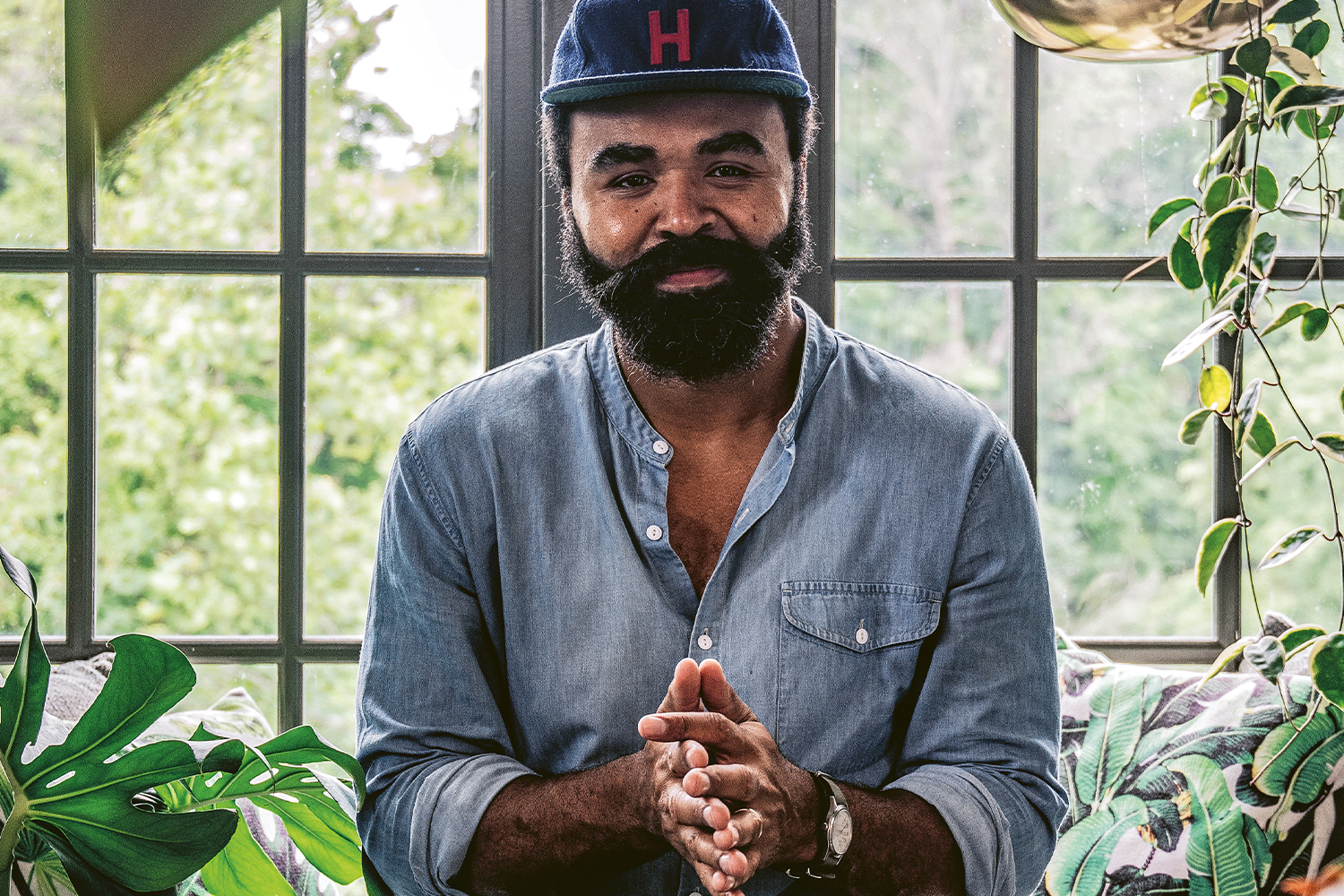 Hilton Carter, America’s Plant Dad, Has a Simple Plan to Save Your Greenery 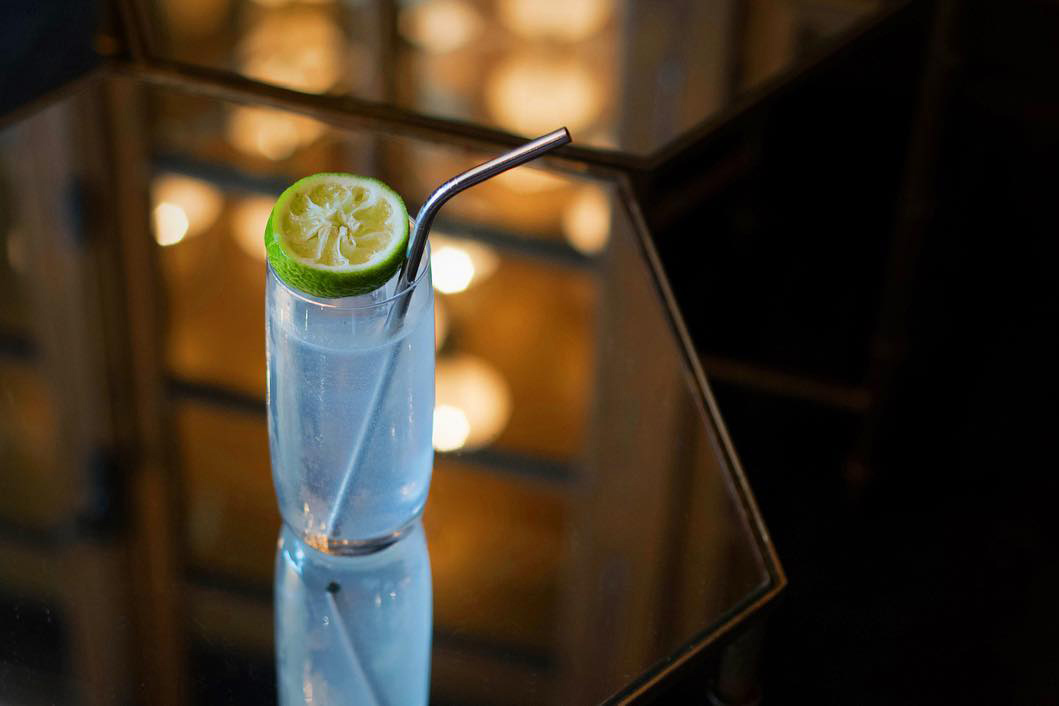 How the Gin Rickey Became DC’s Most Iconic Cocktail