Review: The Lincoln Corsair's Greatness Is in the Details 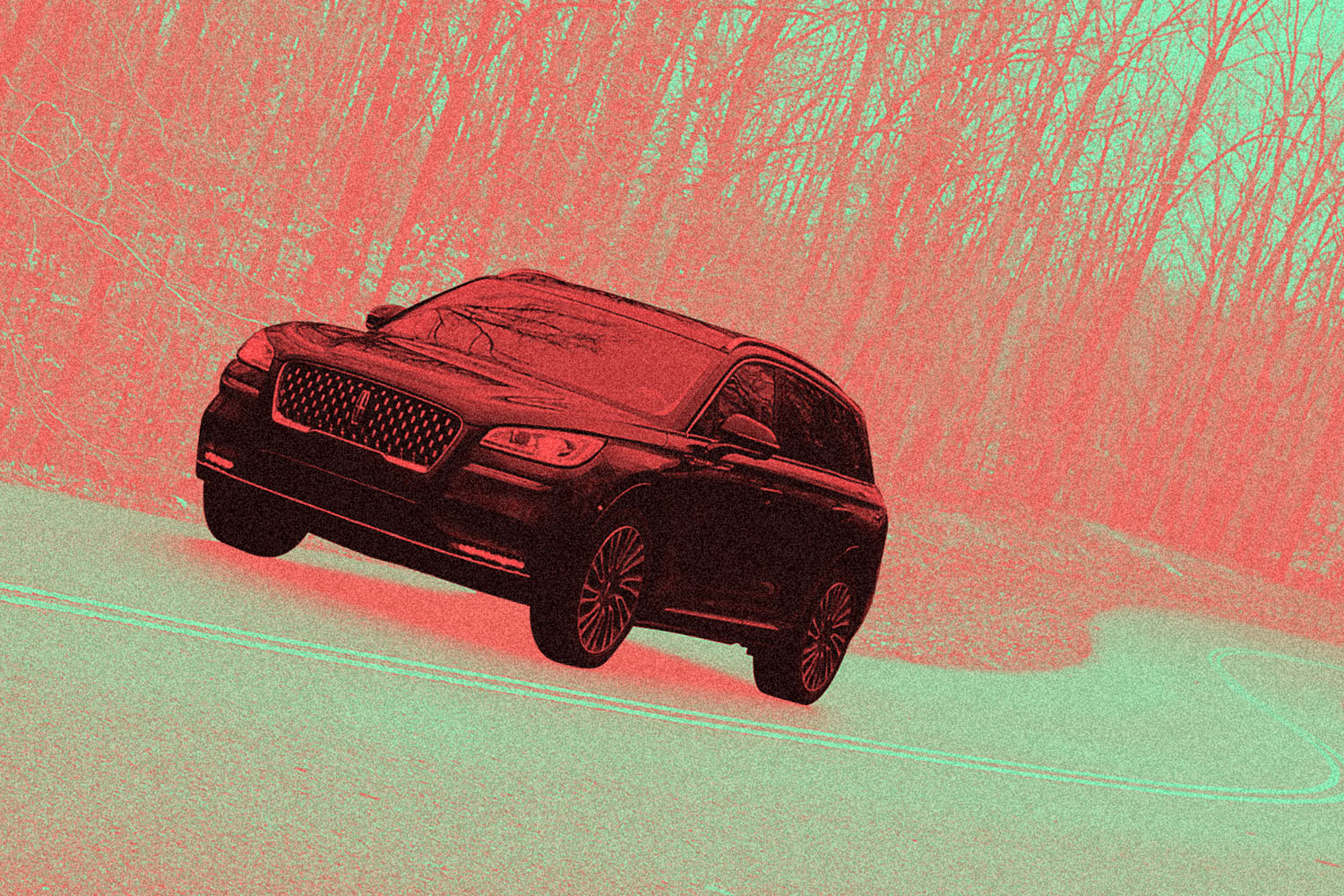 Mention Lincoln in the context of motor vehicles, and most people picture the gargantuan Navigator from the early 2000s, when gas was so cheap and the only annoyance with piloting an SUV was the mere inconvenience of stopping to pump. Older generations, though, would probably picture the elegant but austere Continental once favored by U.S. presidents. JFK was riding in a midnight blue ’61 Continental when he was assassinated, and strangely, following his grisly public slaying, the vehicle was not retired, but instead given a half-million dollar overhaul, then returned to service around 1964. Talk about recycling.

Lincoln, then, is as American as it gets. The company has shared the country’s best moments, and its very worst, which is why I’m happy to report that the 2020 Lincoln Corsair is fantastic, except for two things, which I will go into shortly, but which may not affect you in the slightest.

I got to spend a day behind the wheel of the Corsair driving to various locations around Nashville. As I left the hotel and approached my vehicle, an AWD Corsair Reserve in “magnetic grey metallic,” the most striking feature was the elegant architecture of the bodywork, which seemed windswept and equine. I would say the Corsair has been gently muscled, and this gives it a certain visual elegance, not dissimilar to the how the ’61 Continental downplayed its beauty, favoring subtlety over ostentatiousness. I was also impressed with how the vehicle’s designer managed to strike the perfect balance between visual tributes to the past (such as the signage on the side of the vehicle), with side mirrors shaped to such modernist perfection that I would gladly use one as door-stop. It’s very hard to get the retro/future thing right: Remember the PT Cruiser? That automotive equivalent of a eunuch? On the other side, the Tesla Model S, in my humble opinion, resembles a vaping device for Megatron.

That said, how does the Corsair compare to other vehicles in its class, such as the Audi Q5, Mercedes-Benz GLC or Volvo XC60? Consumers looking for brand recognition will almost certainly go with a German vehicle, which 30 years ago might have been the right decision. But now everything is different. The luxury, reliability, beauty and safety once sought across the pond are now available again in the United States, after several decades of making cars that looked either stepped on by dinosaurs (‘70s) or designed by makers of the calculator watch (‘80s). With few exceptions, let’s just agree to forget the ‘90s.

The reason I think this vehicle is worthy of a review comes down mostly to the interior. All the expected things it does well can also be found in other vehicles in its. But then you get to the cabin, where the Corsair makes most private jets look like an ‘80s frat house. For my day of motoring in Tennessee, I was treated to a delightful two-tone “Ebony/Cashew,” which is perhaps another nod to the pinnacle of American auto manufacture, when two-tone was all the rage. I have to admit that within a moment of being inside this SUV, I realized that this is absolutely the most handsome interior of any car I’ve ever sat in that costs less than $250,000.

Options are plentiful. If you have back problems or find yourself stuck in traffic, the 24-way “perfect position” seats are fun to adjust, and the lower cushion can be extended in separate halves to give your hamstrings the respect they deserve. I’ve never actually seen this split-cushion option in any other luxury vehicle, and the massage seats deliver a rub-down so effective I absolutely could not drive with it on “High.” Unlike certain other luxury vehicles, the heated steering wheel in the Corsair heats the entire wheel, and the moon-roof transforms this SUV into a safari vehicle.

The team at Lincoln has obviously spent an enormous amount of money perfecting the Corsair not only from an engineering point of view, but from a design perspective. Small, seemingly innocuous details — such as the extended, lacquered ignition barrel and different grains of leather in the paneling — suggest the influence of some very talents automotive artists. To top it all off, the Corsair is considered to be one of the safest cars on the road, and the kind of consumer with the money to buy this vehicle will almost certainly care about that. The Insurance Institute for Highway Safety (IIHS), which is an independent, nonprofit scientific and educational organization, rates it very highly except for one thing: the headlights on certain editions are, in non-scientific terms, absolute crap. So just don’t buy that edition — or test drive the Corsair at night and see for yourself (or not).

The second drawback is the cost. Base price is $44,830, while the model I tested rolls in at $58,965. “Who would spend that on a domestic SUV?” I hear you ask. Years ago, I would have wondered myself, but now I think there’s actually quite a big market for the Corsair — huge, even, if Lincoln can get people into the dealerships to see it for themselves. In my opinion, it’s a superb ride for young, moneyed couples who want to share a car but have different expectations from driving. The Corsair is elegant, but in Excite with the paddle shifters, it can quickly become a beast on the highway. It’s very safe, as I mentioned, and the ride is velvety. But oh, the interior. This is a car you want to be in, that’s truly a pleasure to drive, a vehicle that people will notice for the right reasons. 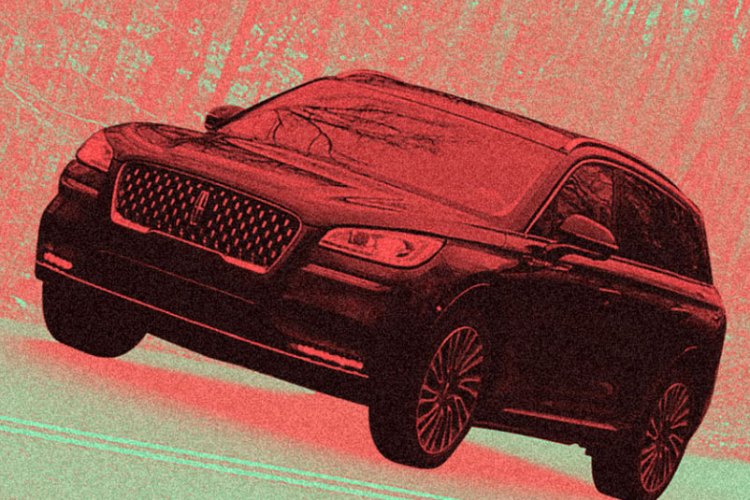