A Porsche Escobar used to race was recently up for auction via Collecting Cars.
Wikimedia Commons/Collecting Cars
By Benjamin Hunting @huntingbenjamin

Immense wealth acquired through a criminal enterprise can be its own unique sort of prison. The rich and lawless have been known to seclude themselves inside heavily guarded compounds, allowing for only the briefest of ventures into an outside world where those eager to make a name for themselves lie in wait, bullets at the ready.

Usually, however, there’s a brief window of opportunity early in one’s career as a kingpin where the dirt that pays the bills is still low-key enough to avoid attracting too much attention in public life. We’re talking about the “World Is Yours” phase à la Scarface, before the imminent darkness of the third act removes them from the picture.

Such was the case with one of the most notorious thugs of the 20th century, Colombia’s Pablo Escobar. Best known for funneling the vast majority of illicit cocaine into America during the ’80s and ’90s, Escobar’s reign of violence included horrific wars with other drug cartels, undermining his home country’s entire system of government and, unbeknownst to many, racing Renaults.

The Renault 4, A Colombian Favorite

The Renault 4 might seem like an unusual toy for a villain deserving of the prefix “super,” but this tiny hatchback had a history in Colombia that few other automobiles could claim. Affordable and ubiquitous, the compact four-door wove itself into the country’s folklore and served as both reliable family transportation and souped-up hot rod for the young men and women who came of age in the 20 years following its 1961 debut and subsequent rally-racing glory.

Naturally, a homegrown racing series involving the Renault 4 sprung up, and it attracted the attention of Escobar. At that time in his life, he had money to burn and fewer concerns about his personal safety. By 1979, in full pose as a real-estate mogul and bicycle businessman, Escobar and his scary support crew of cartel-adjacent acquaintances became regulars at the Copa Renault Championship. The team rolled deep, fielding two cars with a pair of extras and a couple support trucks, along with a well-catered spread to get through the day. 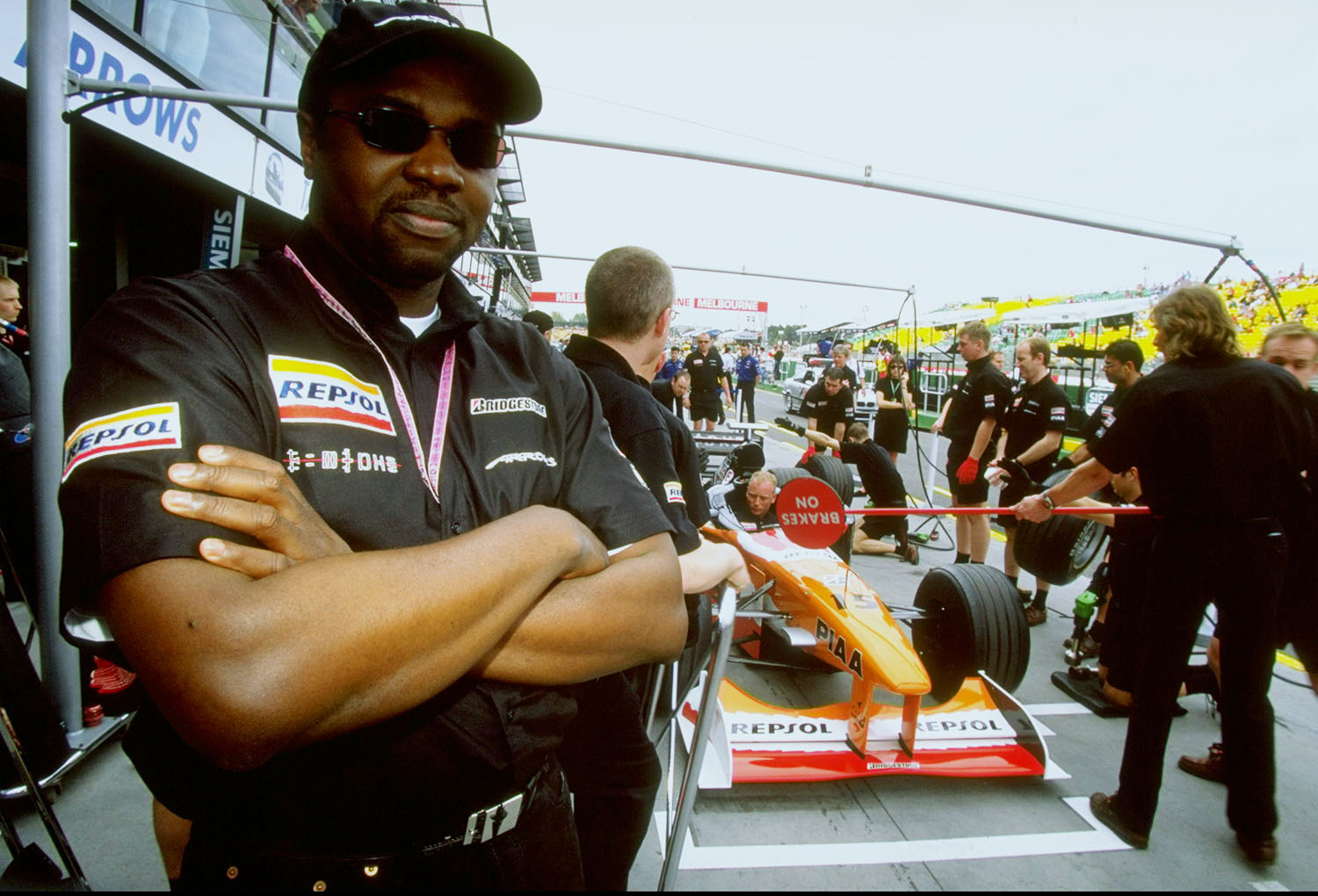 The Copa Renault was more than a little sketchy during that period, partially as a result of Escobar’s influence, but also due to the participation of Fabio and Jorge Luis Ochoa, who also hit the track as part of the Medellín Cartel connection in a separate effort. Shenanigans ensued, including the various drug lords leaning on the local constabulary to make life difficult for rivals before they could even make it to the track, as well as skirting series regulations, like when they outfitted their Renaults with drivetrains that were perhaps not in keeping with the official rulebook.

Escobar enjoyed a reasonable amount of success in his only recorded full Copa Renault season, but the Renault 4 wasn’t the only object of his automotive affection. The narco strongman also had an eye for Porsches, running a 935 in a local hill climb as part of a friendly wager with professional driver Ricardo Londoño. That Porsche, originally purchased as a 1974 911 RSR IROC, was recently put up for auction by Collecting Cars, but the lot went unsold.

Otherwise known as “Cuchilla” (which translates to knife or razor), Londoño rose from stock-car racing in Colombia to competing in IMSA and Can-Am internationally. He also took a brief stab at Formula 1, with Escobar’s help. The crime boss helped pay Londoño’s fare across the Atlantic to the U.K., where he ran at the tail end of the British Formula One Championship, a lower-tier open-wheel series intended as a stepping stone to more serious motorsports. Following that, he attempted to catch on with Ensign Racing, bringing big money with him to help the flailing F1 team in the hopes of being granted a Super License and a seat on the starting grid.

Unfortunately for Londoño, he didn’t quite have the talent required to run with the F1 pack, and was denied the required accreditation by the FIA prior to an event in Brazil. This was partly due to slamming his car into the back of one driven by Keke Rosberg during a practice session, and partly as a result of bigwig Bernie Ecclestone flipping out about Cuchilla’s cartel links. In a rare show of backbone in the face of big money, Ecclestone put a blanket ban on any of Escobar’s cronies participating in the F1 Championship, snuffing out both Pablo and Ricardo’s racing hopes.

Thus ended Escobar’s short-lived official career in motorsport. Shortly thereafter, he became embroiled in the blood-soaked world of his own devising, ultimately dying in a hail of bullets in 1993 following his escape from Colombian prison the previous year. As for Londoño, he would initially survive his link with Escobar, but was later killed in a drug dispute in 2009 after sinking into the underworld himself. 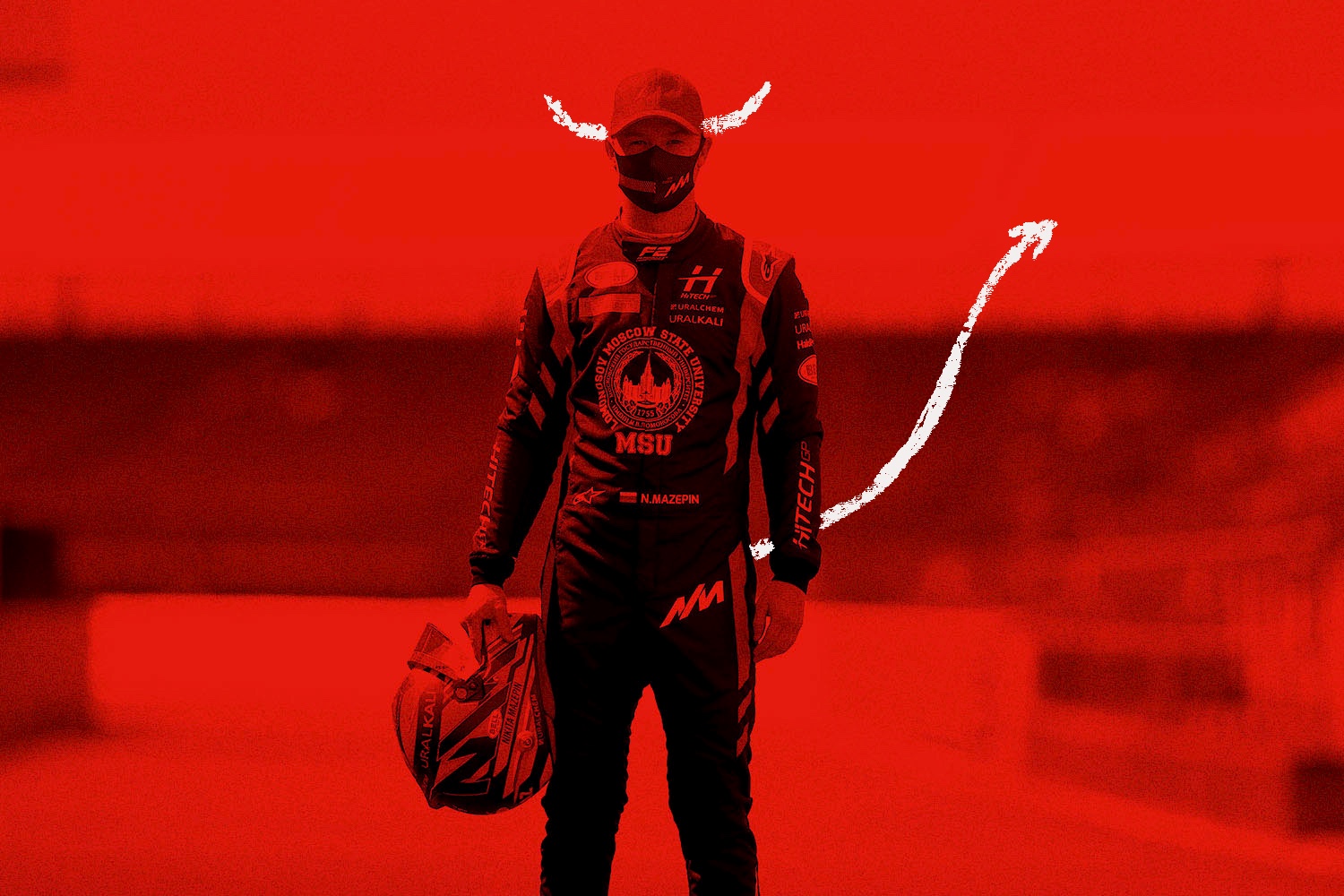 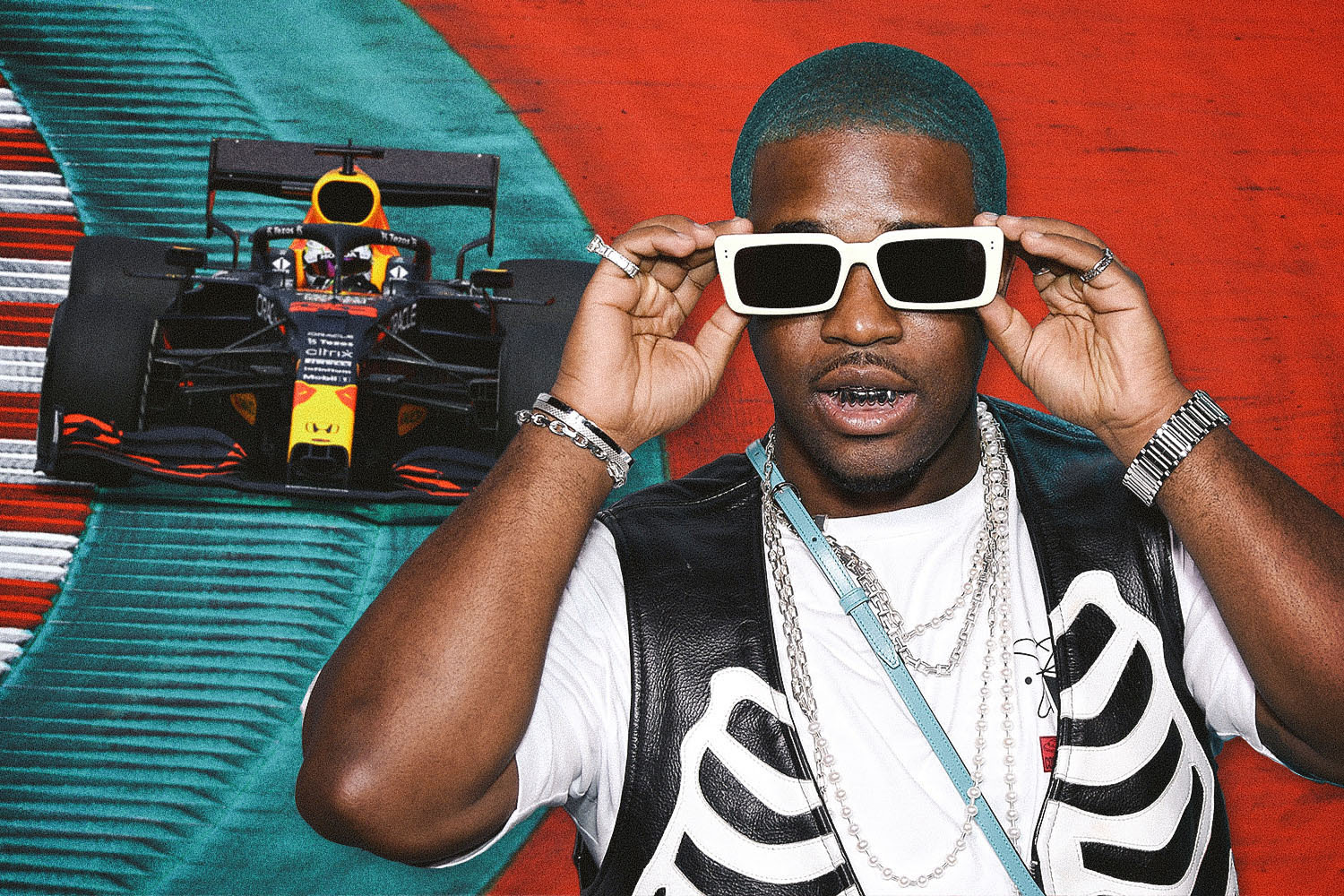 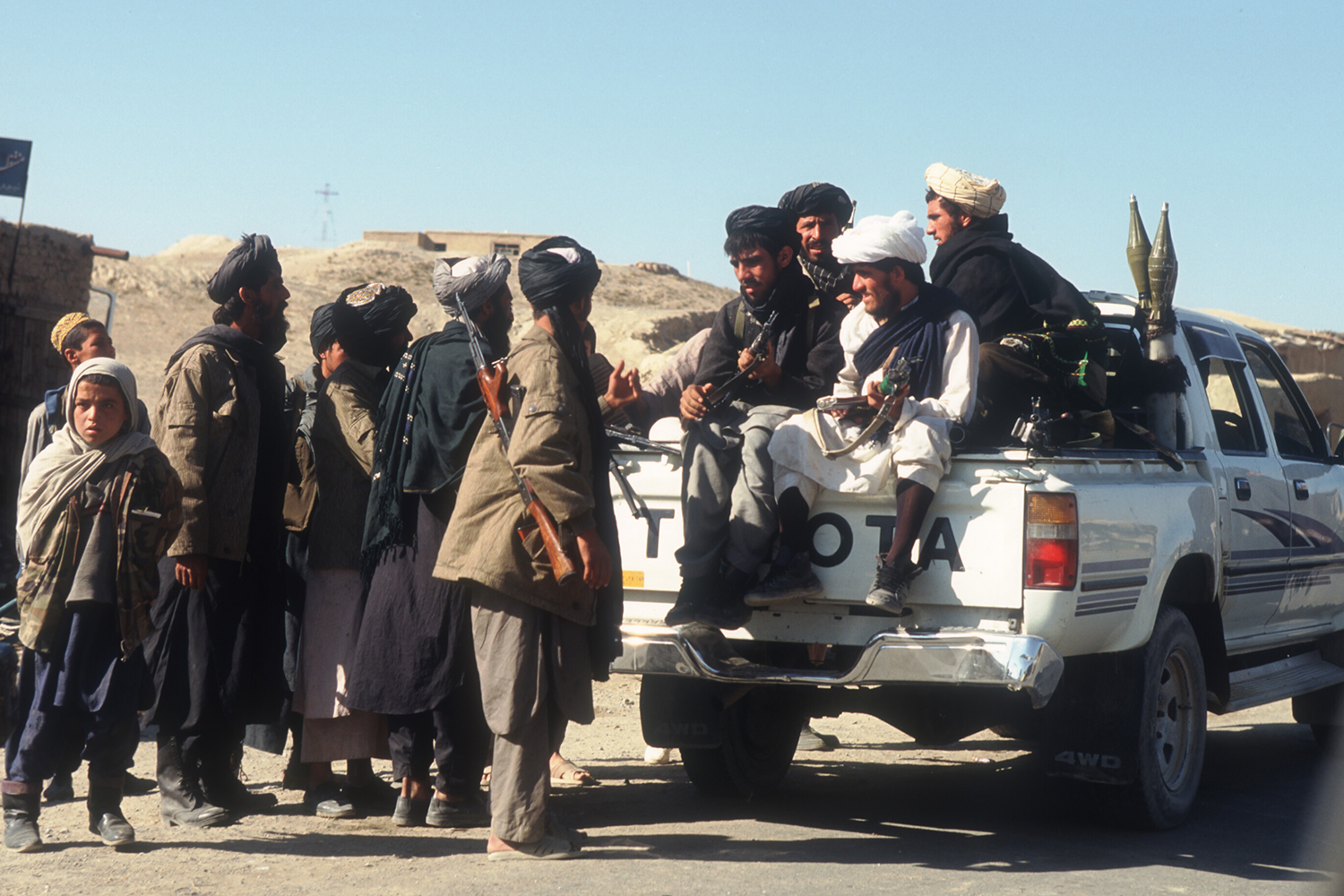 The Taliban and Toyota: A Match Made in Third-World Warfare