Lincoln Just Put Suicide Doors Back on the Continental

We’ll be honest with you, we didn’t have the Lincoln Continental anniversary on our calendars (for future reference, the first model was built in 1939). That means we were unaware that the car is coming up on the big 8-0 next year.

We promise we won’t make that mistake again, because to celebrate, Lincoln Motor Company just announced an 80th Anniversary Coach Door Edition of the Continental. To answer your first question: yes, another word for “coach door” is “suicide door.”

Folks, we’ve got a brand-spankin’-new birthday Continental with suicide doors! Even though the center-opening configuration didn’t appear on the car until 1961, the marque’s design director David Woodhouse points out that “they struck such a chord that they’re still remembered so fondly today.” 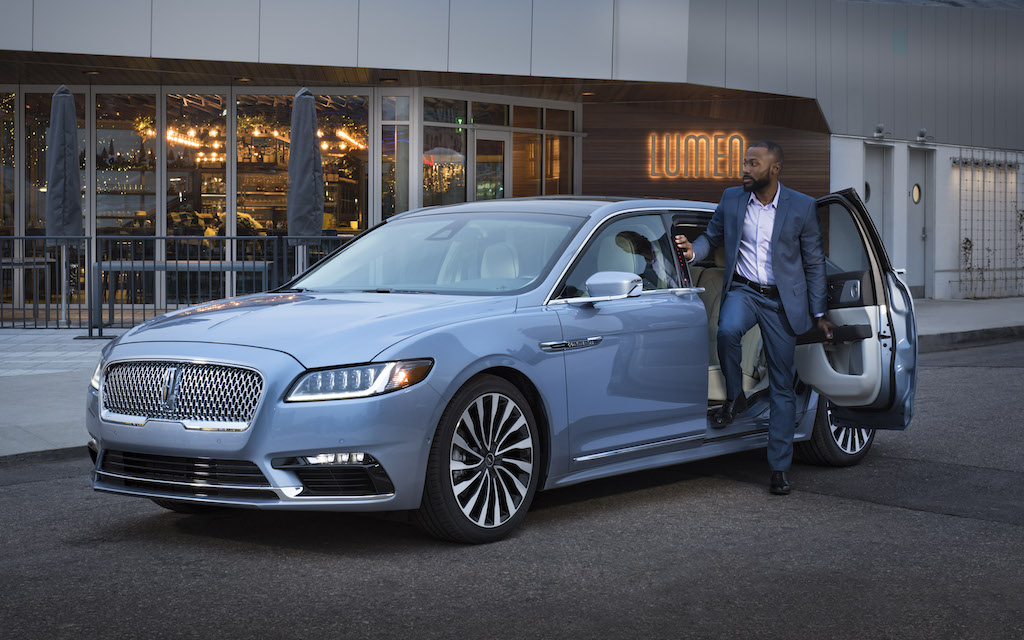 As expected, this will be a limited run. But on the bright side, while there will only be a paltry 80 sold for model year 2019, Lincoln notes that a “limited number of additional Continental Coach Door Edition sedans will be available as well for the 2020 model year.” And even though they’re not expected to roll out until next summer, you can order one right this second at any Lincoln Black Label dealer (click here to find one near you). While Lincoln didn’t divulge the price in their press release, Car and Driver reports it’ll set you back over $100K.

For that chunk of change, you’re getting more than hinges slapped on the opposite side of the frame, but not a ton more. There are the expected flourishes that will be highlighted when these get auctioned off at Sotheby’s 100 years from now, such as unique badges. Then there’s the new cushy rear seats split by a full-length center console, but many of the highlights — the 3.0-liter twin-turbocharged V6, electronic door system — are also in the standard Black Label Continental. 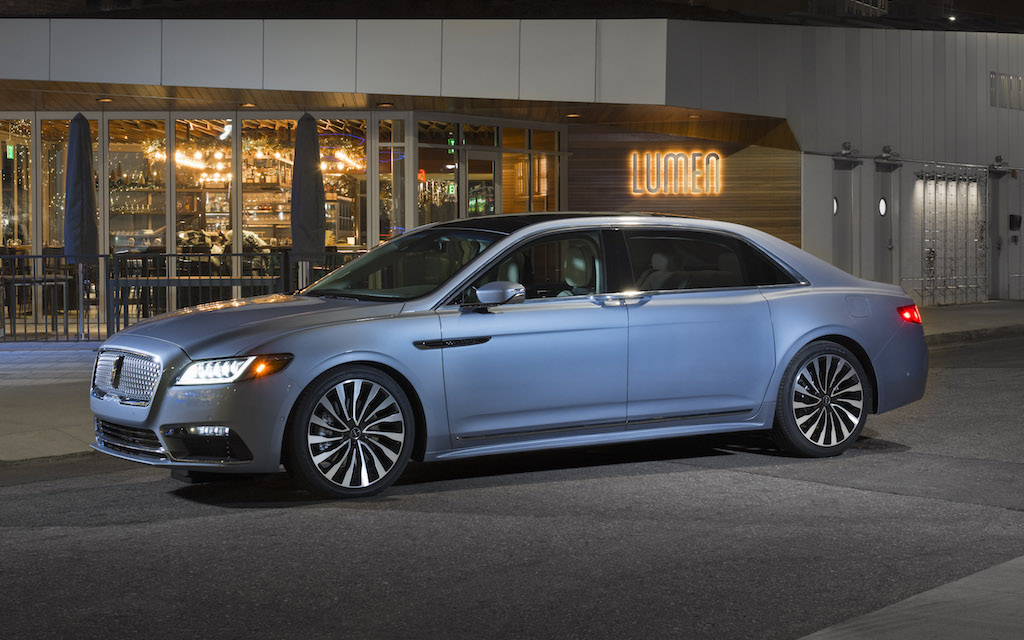 That said, Lincoln’s luxury Black Label program is anything but “standard,” and the same goes for this 80th anniversary Continental. Ergo, despite the hefty price tag, these’ll get snatched up quick.