A Potential Fiat-Renault Merger Is Bad News for GM 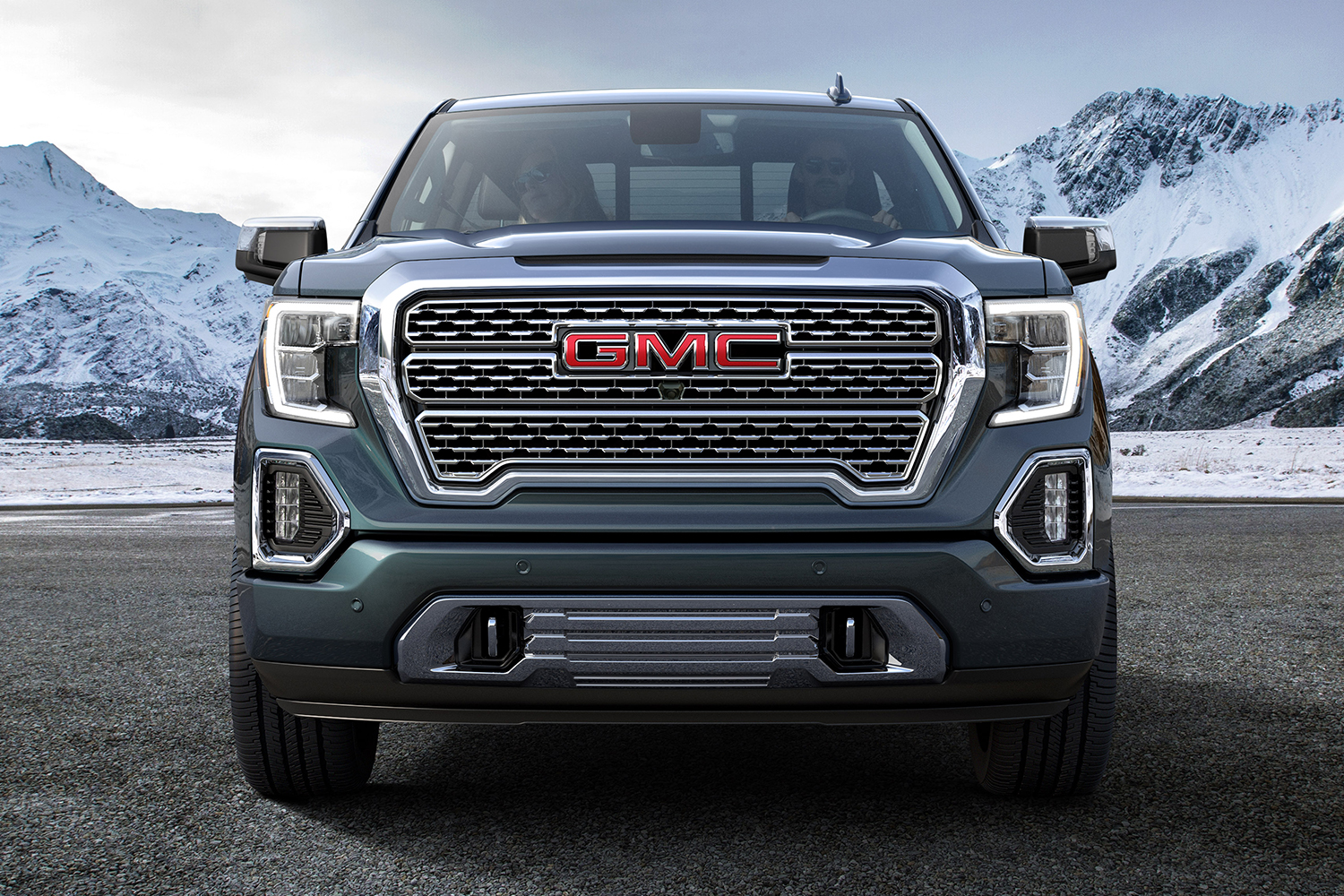 On Monday, Fiat Chrysler Automobiles (the eighth largest automobile manufacturer in the world in terms of production) proposed a merger with Renault (the ninth largest). If accepted, together they’d become the third largest, under Toyota and Volkswagen.

The ramifications in the industry would, obviously, be massive. And while there’s already a heated debate on who would win in the merger (short answer: investors, not workers), there’s no doubt that there will be many losers.

The most obvious loser seems to be Nissan. The New York Times writes that the merger could “destabilize the French company’s longtime alliance” with Nissan. That alliance includes cross shareholding, and as Automotive News details, should the FCA-Renault unification occur, “the new entity would continue to own 43.3 percent of Nissan’s shares and voting rights, while the Japanese automaker’s stake in the merged companies would be diluted to just 7.5 percent” (down from 15). The math works out, but it’s a heavy blow. But as Jalopnik notes, “Nissan should probably do the mature thing here and swallow its pride and find out a way to work with Renault and FCA.”

After all, we’re in a moment of automotive upheaval, where an industry-wide switch to electrification is not just underway, but inevitable, not to mention the huge advances in technology already in place, and the potential for autonomous driving. And taken in that context of mechanical revolution — where companies who work together float, and those who stand alone drown — there is a potentially bigger loser: General Motors.

What does GM have to do with Renault and FCA? For the purposes of this announcement, nothing. They’re certainly not mentioned in the press release (while Nissan and Mitsubishi are). But here are three reasons why this merger could portend problems for the American manufacturer, in the industry at large and in the long run.

Bottom line is that if GM wants to keep its ranking in the auto industry hierarchy, it’ll have to stop playing the American cliché of the lone wolf and finnd some new industry friends.