Here's the Seating Protocol for Every US Airline

In times of social distancing, it's good to know the flights where nobody's sitting next to you

While some domestic airlines continue to block off the middle seat to respect social distancing, others were quick to reverse course and go back to jamming in as many people as possible.

First of all, should we be flying at all? The CDC says … maybe. “Most viruses and other germs do not spread easily on flights because of how air circulates and is filtered on airplanes,” they note. “However, social distancing is difficult on crowded flights, and you may have to sit near others (within 6 feet), sometimes for hours. This may increase your risk for exposure to the virus that causes COVID-19.”

So you’re probably not going to get that six feet you need on a flight no matter what, but that doesn’t mean every little step toward making difficult goal possible isn’t helpful. Which includes blocking those middle seats, which at least reduces headcount may put masked passengers a little more at ease.

Here’s how each major U.S. airline’s is enforcing seating protocols (for now) …

Through September 30, the airline is “limiting the number of guests on our flights and blocking seats.” However, the airline admits there will be “occasions” where that extra space cannot be guaranteed; this may include accommodating guests from previously canceled flights.

Customers are “encouraged” not to book the middle seat (hmm), and crew members may reseat boarded customers to provide additional distancing. You can request to be notified if a booked flight exceeds 65% capacity and be given “flexible options,” but this airline really puts the onus on you.

They’ve dropped capacity restraints but they’re waiving travel change fees on existing and new tickets for summer travel through September 30 and allowing for some travel flexibility … while sometimes allowing passengers to move to empty rows (and sometimes not). Meanwhile, some lawmakers have not been loving American’s return to full flights.

They’re blocking middle seats and select aisle seats on smaller, 2×2 seated planes. They’re also boarding back-to-front (for the most part) and reducing the total number of passengers in each cabin to 50-75% depending on plane and class.

There’s nothing about seating on the current Frontier website, though the airline did drop a controversial fee that would have guaranteed an empty middle seat next to you.

You probably won’t be flying this airline, since the island is off-limits. That said, the airline is blocking middle seats, though it seems like there might be flexibility for families or people traveling together.

They’re blocking middle seats on larger aircraft and certain aisle seats on smaller ones, at least through Sept. 8th.

Middle seats will remain open until Sept. 30th. You can still pick your seat and sit together, however.

Outside of increased cleaning protocols, waived flight change fees and other basic protocols that all airlines are utilizing, it looks like you’re in for a full flight.

Outside of more flexibility with changing your travel plans, expect full flights. 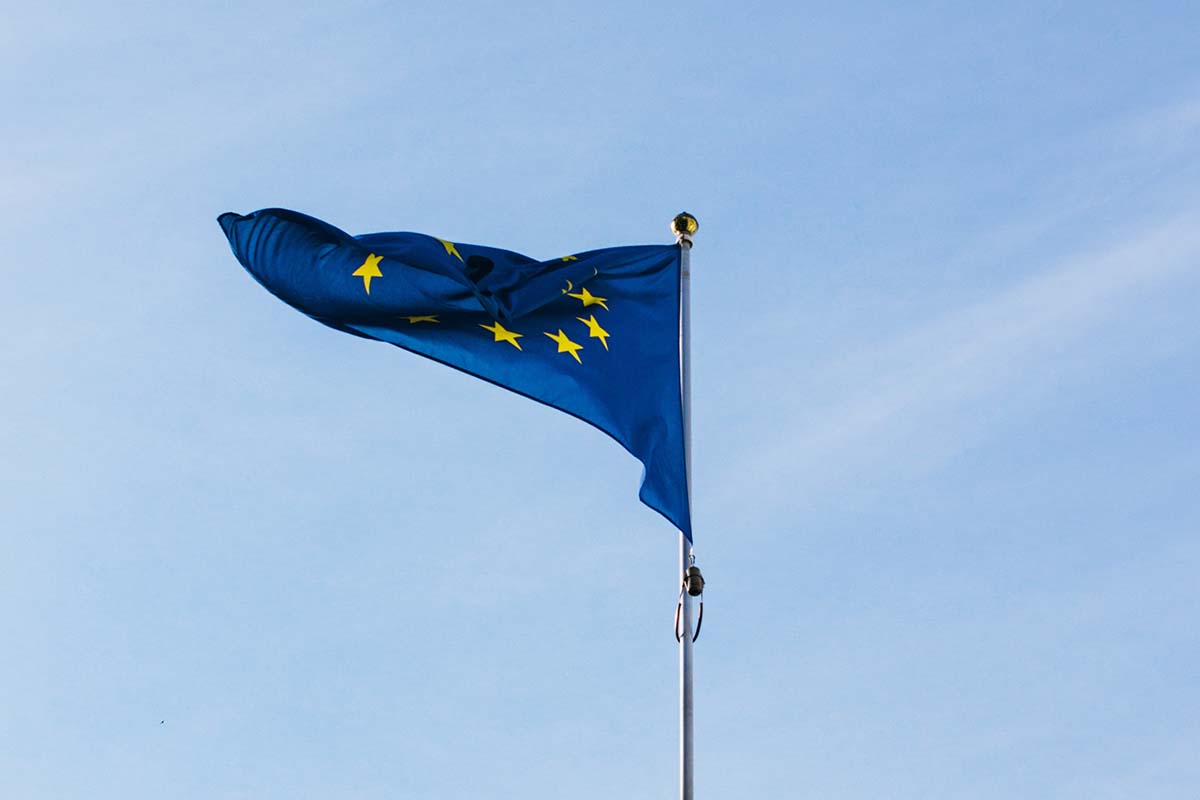 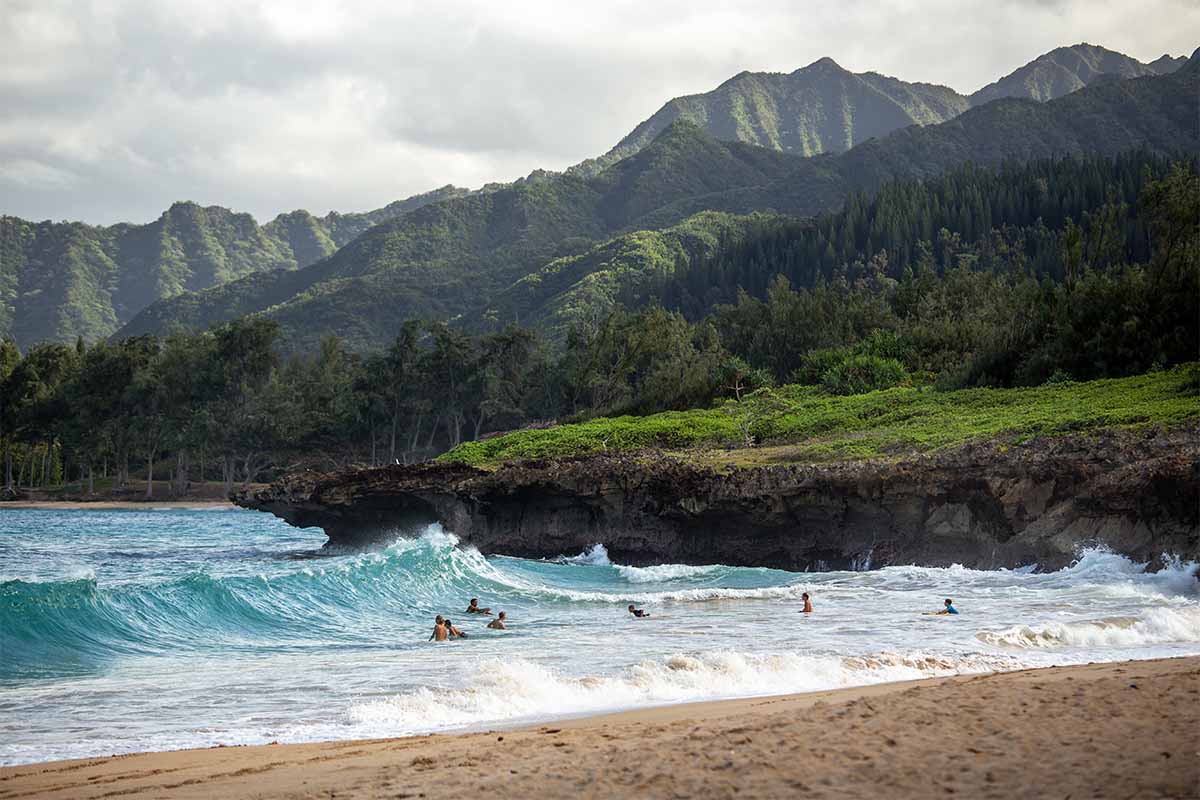 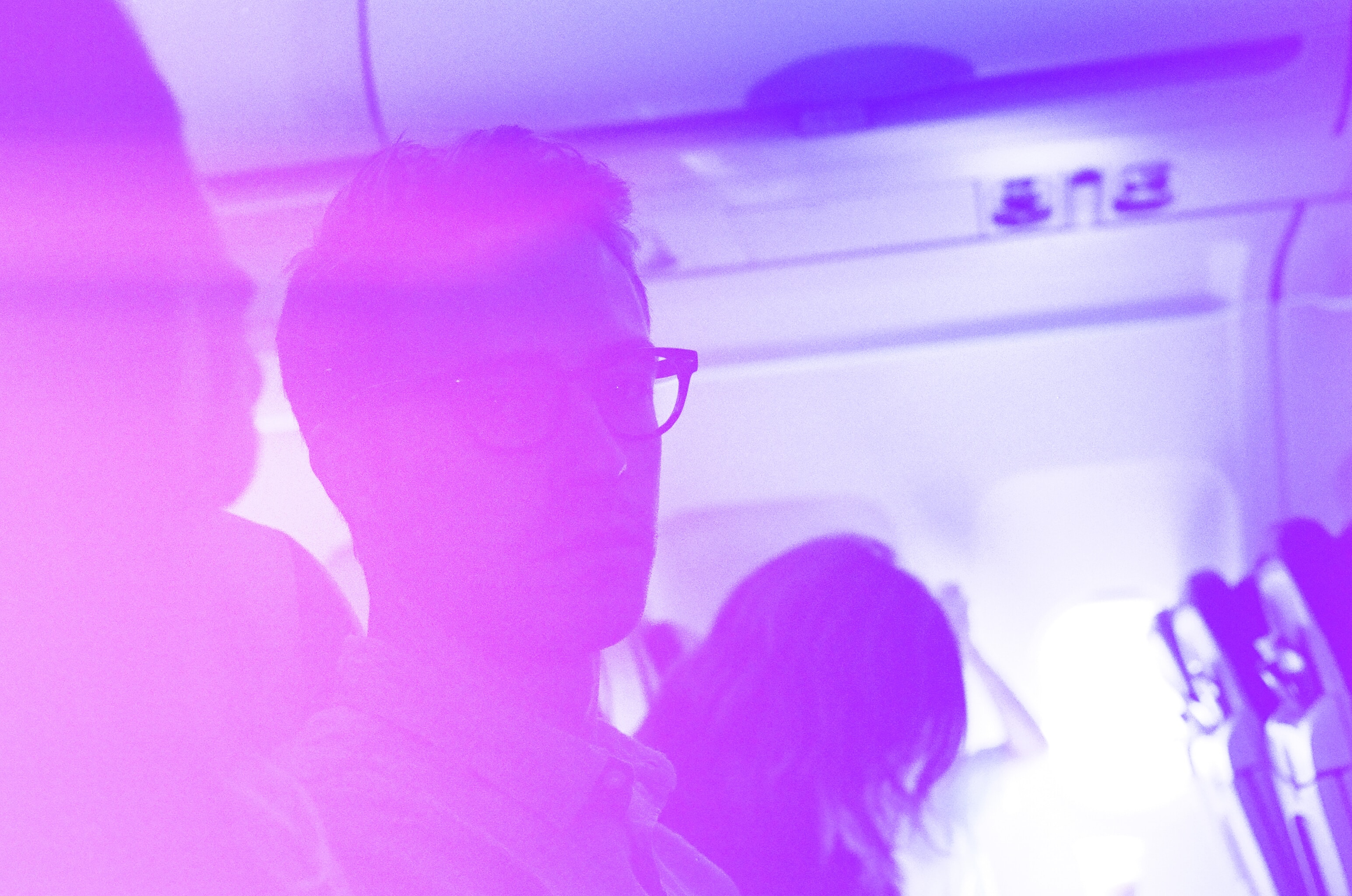