Real Talk: If You Leisure Travel During Coronavirus, You Are Not a Good Person 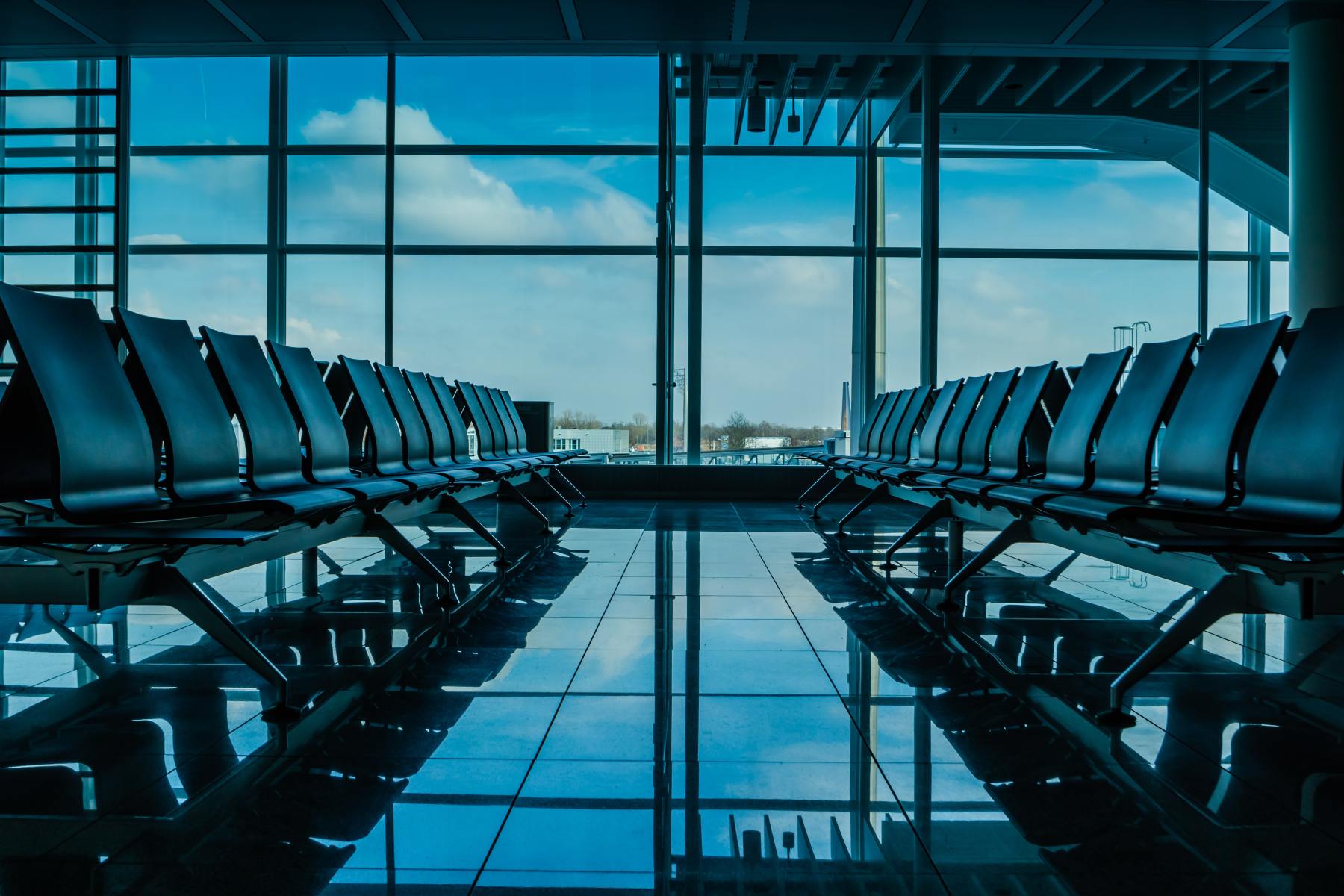 Here is my advice to you over the impending weeks, during which the U.S. government will (hopefully) be devoting the lion’s share of its resources to curbing the growth of the virus COVID-19 throughout the country: Stop traveling.

I am a professional traveler. I write about travel and co-founded a travel magazine. In my spare time, I make maps and practice Swedish on Duolingo and try not to say things like, “Last summer, when I was in Skopje — that’s the capital of North Macedonia…..” I don’t have a husband, a house, children, a dog, perishable food, a library card, non-succulent plants or anything else that requires being in one place for more than two weeks at a time.* I am away from home so much that I don’t know where to pay my taxes. “Every year I forget to charge you extra,” my accountant says.

I don’t usually miss those things, though sometimes I do, and more often lately: “What would it be like,” I wonder, “to have a plant with leaves, or non-expired butter in the refrigerator?

There is, though, so much to see. It is hard to close the literal door to the wider world — even more so when the price for a ticket to Thailand has dropped by 80 percent. But we have no choice. Anthony Fauci should travel; the rest of us should stay put.

The evidence of this is all around us, like the story of a man awaiting the results of a coronavirus test who nonetheless boarded a JetBlue flight from New York to Palm Beach. Of course he tested positive — apparently he received his results mid-flight — and of course all the unlucky people who came in contact with him will worry about their health, their families, their jobs. (JetBlue has banned the man for life, which seems entirely too light a punishment, though it’s better than being banned for life by Spirit.)

You could argue that he is a quantifiably bad person, who made a quantifiably immoral decision, and that a more thoughtful traveler could slip away — to Zion, to Rio, to Ko Tao — without infecting anyone: not their Uber driver or the gate agent or the TSA screener or their flight attendant or the people sitting next to them on the plane or the customs official or the hotelier or their housekeeper, whose mother has asthma. You could argue that a hale, healthy traveler could squeak in and slip out with a full complement of once-in-a-lifetime photos of the world with just himself in it.

In other words, it would be easy to wander the pandemically afflicted globe with impunity — but we can’t, because we make mistakes, and misjudge risk in our favor. A couple from Indiana flew first to Maui, and then to Kauai, where they tested positive for coronavirus. At least for the moment, they represent the fountain from which one-third of Hawaii’s COVID-19 cases sprang. How many they’ll be responsible for in the weeks to come will be determined by luck and the laws of exponents.

Travel depends on the kindness of strangers: a translation, a sandwich, a warning to walk down this street at night and not that one. That kindness requires, in turn, good manners. It is foolish to walk into a crisis only later to beg for help, and it is downright sociopathic to prioritize one’s pleasure above the potential suffering of others.

I hope I’m wrong, and children across the country spend the summer building forts made of multipacks of toilet paper while the adults open another bottle of wine and say: That was fucking ridiculous. In any case, the travel window is closing, with one country after the other sealing its borders. But in the meantime, this remains a conversation worth having, and one the travel industry has for too long avoided, about overwhelming crowds in unhappily Instagrammable small towns like Hallstatt; about the problem of geo-tagging remote areas; about the “Airbnb invasion” transforming cities like Barcelona, Paris and New Orleans into photostages for tourists. In other words, about how to travel without hurting other people, something that has become an increasingly hard thing to do.

As I look out my window, I see the landmarks of my childhood: a 15-foot maple that lost a limb to lightning, two spindly locust trees grown from six-inch cuttings taken from my grandfather’s farm. I love it, and I chose to leave it, and I will again, because if nothing else this crisis reminds us of the beauty of travel, of faraway places, of connection. I will likely be here long enough to see the bare branches of those trees blossom and come into full leaf. Few people understand the environment — or their own environment, which is very much the point — better than British landscape artist Andy Goldsworthy, who can work anywhere in the world but returns, again and again, to rural Scotland. “Change is very important to me as an artist, and change is best understood by staying in the same place — you see real change that way,” he said in a 2013 lecture to the National Gallery of Art in D.C. “It’s great to travel, and I’m grateful for the opportunities I’ve had in traveling, but [when traveling] I forfeit that sense of seeing change in my own place. When I travel, I see differences — not necessarily change.”

For now, change is going to have to be enough. There’s plenty of it coming.

*“That’s not the only reason you don’t have a husband — you’re picky,” says my immune-compromised mother, currently depending on me to do her grocery shopping.