Our 10 Favorite National Park Day Hikes Around the Country

It’s National Park Week, everybody. Here’s how to celebrate. America’s National Parks are its most priceless — and beloved — resource.

So to celebrate National Park Week (April 20-28), we decided to compile 10 bucket-list day hikes that can be found on Park land throughout the country, from Acadia to Death Valley to Kenai Fjords to Shenandoah.

No matter where you are across these amber waves, there’s a Park near you. Don’t take them for granted — their protected status is more fickle than you think.

Yosemite: Half Dome via John Muir and Mist trails
California

No national park can lay claim to iconic natural sights like Yosemite. This hike climbs the greatest of them — John Muir’s immortal Half Down — via the Mist Trail and heads down on the John Muir (for 15.5 miles total). You won’t skip the crowds, but this will save you some of the Mist Trail’s stairs.

This 11-mile one-way hike crosses a volcanic crater: the first few miles go down to the crater’s floor, but after that, you’ll be climbing to the rim up to 7,990 feet. The volcanic landscape is like no other outside of Hawaii, with the evidence of ancient lava flows and the soft cinder sands of the hike’s name.

Best ocean views on the Eastern Seaboard? This 4.5-mile out-and-back hugs the Maine coastline for its entire length. Along the way, you’ll pass sites like Thunder Hole — if you’re lucky, the right wave will roll in, making a particularly thunderous sound — and Otter Cliffs, popular with rock climbers.

The highest point in Texas in Guadalupe Peak — the 14th-tallest summit of the 50. (Turns out not everything is bigger in Texas.) This 8.5-mile hike requires 3,000 feet of elevation gain, but once you get to the top, you’ll be rewarded with killer views of the surrounding desert.

Zabriskie Point at sunset is otherworldly, both in terms of the spectacular changing colors of the surrounding badlands. (Also in the crowds. But mostly in the badlands.) As a bonus, it’s easy enough, at just under a half-mile, for young, old and tired to access.

If you want to see a glacier or two before they’re gone, here’s your chance: You’ll pass both Grinnell and Salamander glaciers on this 9.7 out-and-back trail. Bring the bear bells, lest they be sizing you up; less threatening mammals on the way might include bighorn sheep, moose and mountain goats.

You’ll need waterproof gear to navigate this challenging hike, which might require rappelling and wading through waist deep (and often ice-cold water). Permits required, and you may want to bring a guide along if slot canyons aren’t your native habitat. But the unique setting is worth the hassle.

For the distance, no hike in America offers the same scenic power: climb to the top here and you’ll earn breathtaking views of the lake, Wizard Island, a carpet of wildflowers and even California’s Mount Shasta in the distance.

The National Park Service warns that this hike — a nine-mile trip to the top of Old Rag — is not just its most popular hike but its most dangerous as well: “The number of search and rescue missions each year attests to its danger.” Be prepared for a mile-long scramble, and the eventual payoff of a view of endless blue mountains from the top.

Kenai Fjords doesn’t actually many trails, but what it does offer is a spectacular tour through cottonwood and alder forests, then above the treeline, culminating in a singular view of the icefield. To avoid snow (and possibly hike alongside a ranger, who probably knows more about bears than you do), come in summer. 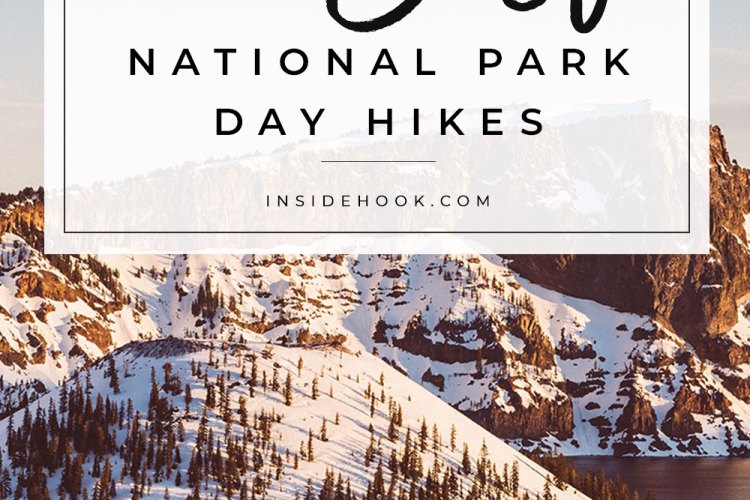 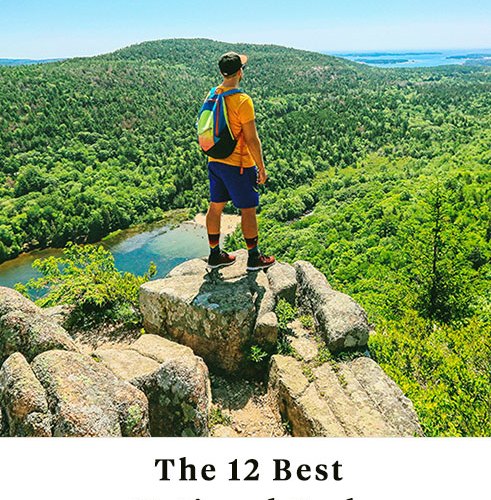 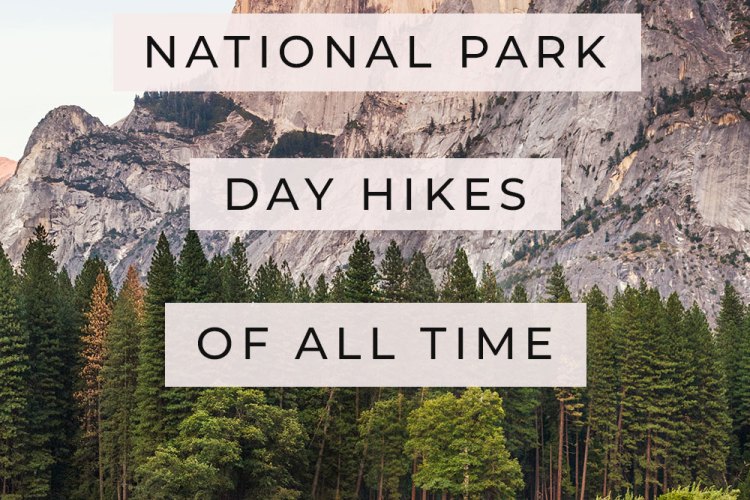 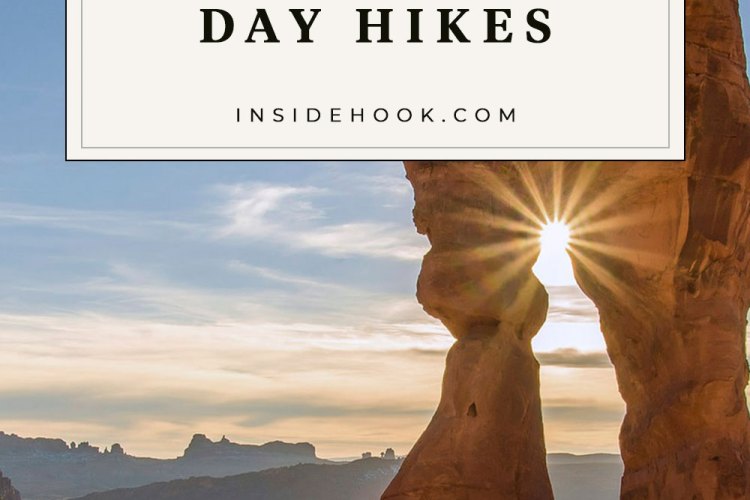 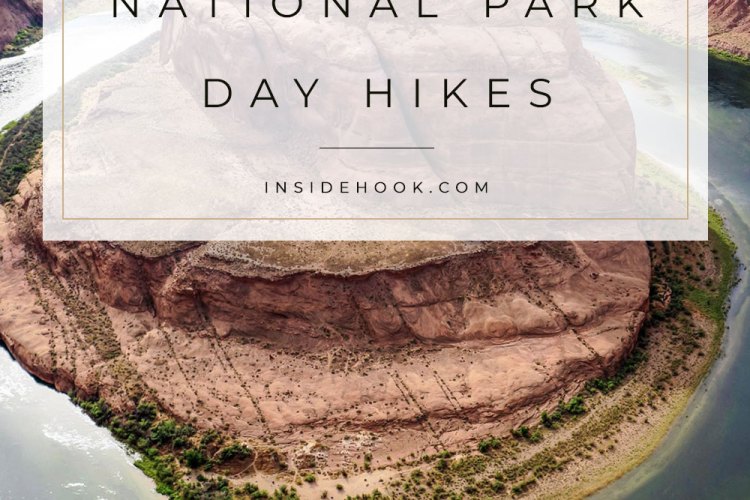 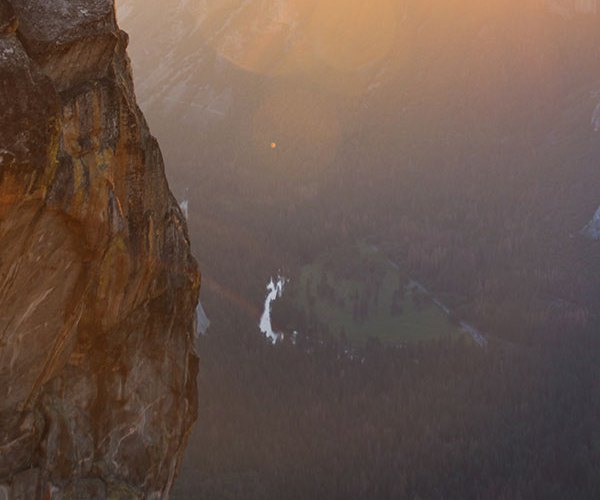