What Jack Pearson, Coach Taylor, and—yes—even Homer Simpson can teach us about being a dad. 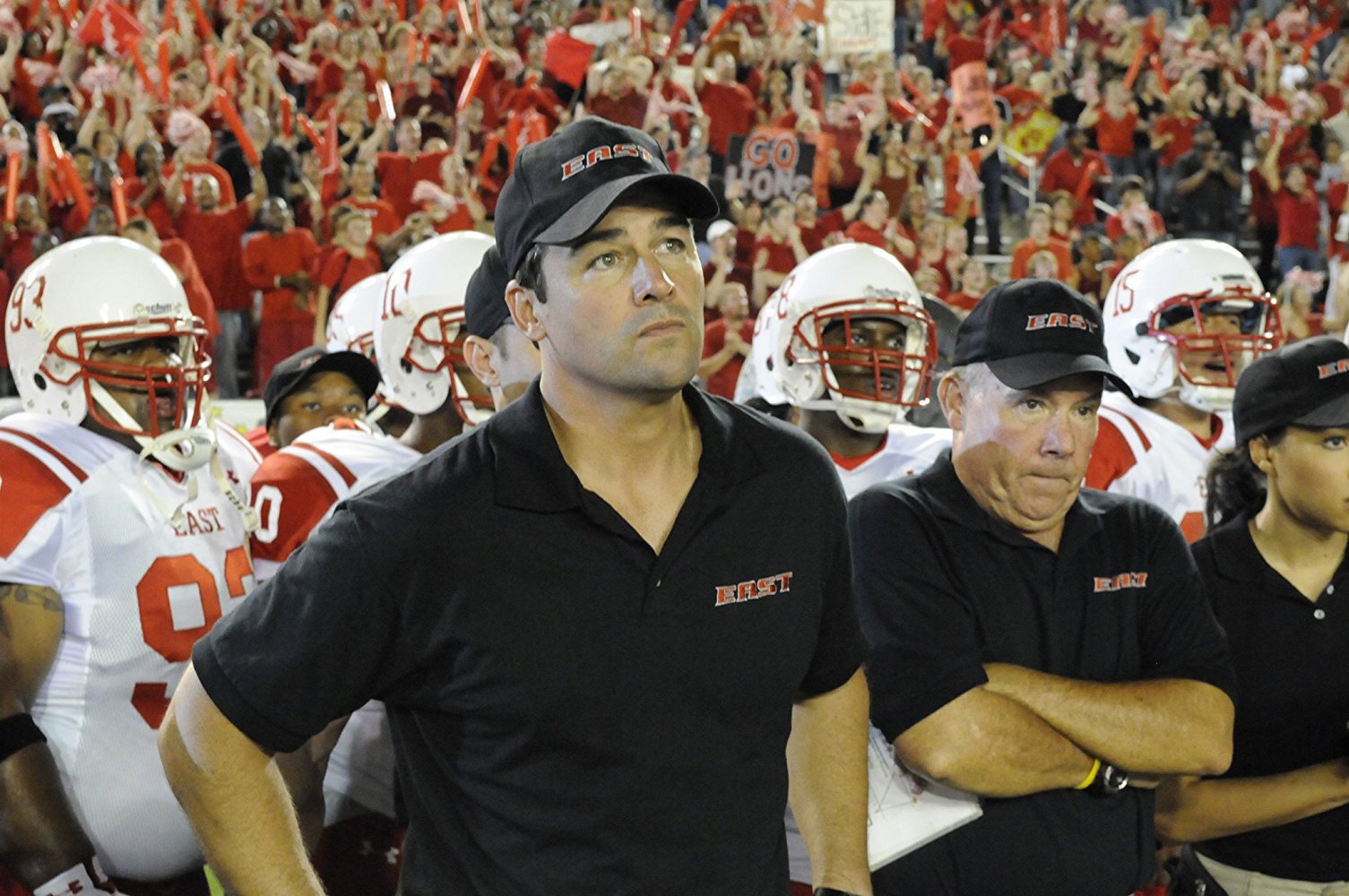 There are a lot of current and past dad characters on TV who have changed viewers’ minds about what it means to be a father. Whether it is stepping into the paternal role for a nephew, making their kids laugh during hard times, or being supportive of their wife, these dads are showing us all what it takes to be a real family man.

We take a look at some of the best TV dads out there. 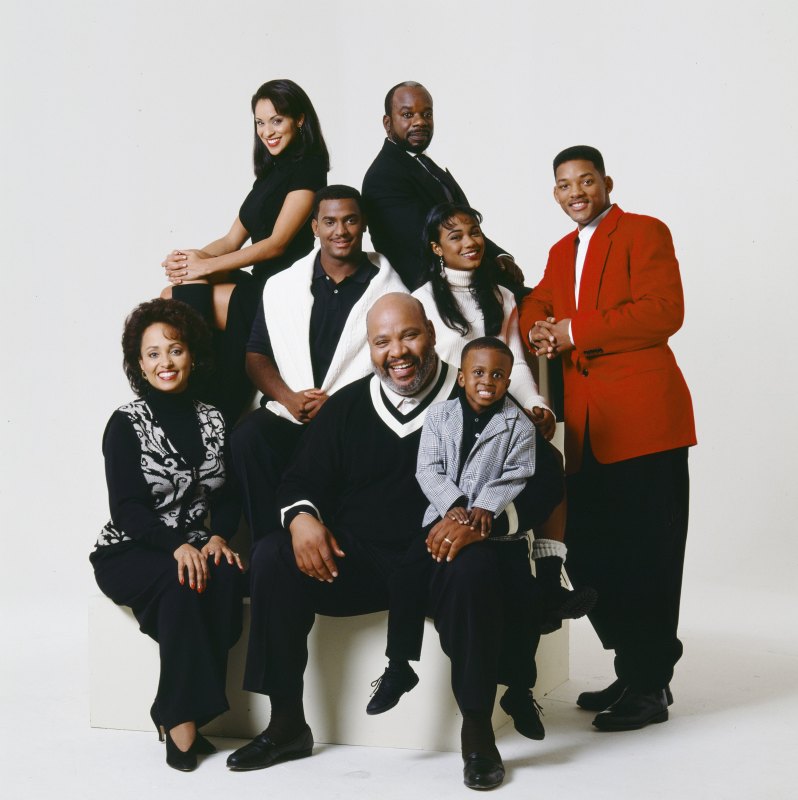 James Avery, who played the well-to-do Philip Banks on the classic sitcom The Fresh Prince of Bel Air, “strove to present an Uncle Phil that everybody wishes was their uncle,” said costar Joseph Marcell. Uncle Phil was always there for his family, including his nephew, Will, (played by Will Smith), who often clashed with Uncle Phil’s rules. But Phil was a sensitive, dedicated, strong and loving man, and acted as a role model for all around him.

One particularly famous scene from the show took place when Will’s biological father comes back into the picture, only to disappear again. Will turns to his uncle, asking, “How come he don’t want me?” Uncle Phil is there to not only embrace him in the moment—but carry him forward throughout the rest of his life.

Jack Pearson, This is Us

Jack Pearson (Milo Ventimiglia) and daughter Kate Pearson (Mackenzie Hancsicsak) in “This Is Us.” (2016)

In This is Us, Jack Pearson (played by Milo Ventimiglia) is willing to bend over backwards to be there for his family as a whole as well as separately for his three kids and his wife. There are numerous tear-jerker scenes showing Jack going above and beyond for his kids, like when he keeps doing push-ups with his son, Randall, on his back to prove that he would always be there to support him, or when he gives his daughter, Kate, his magical T-shirt at the pool, or when he helps his other son, Kevin, find his battle cry. He is also incredibly loving and dotes on his wife, Rebecca. When she tells Jack to finally stop drinking, he does. He works hard to make himself a better man for her again and again.

It is rare these days to see a man celebrated for empathy and compassion. And though Jack has career goals of his own, he always puts his family first. 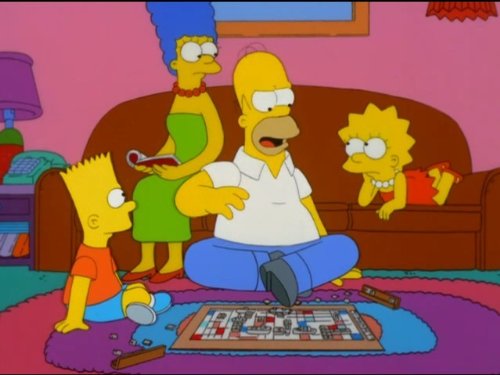 Sometimes Homer Simpson, voiced by Dan Castellaneta, is the absolute worst. OK, a lot of time. He is careless and petty—and gambles and smokes and lies—but at the end of the day, Homer loves his children, and he shows it. He takes a night job so he can afford a pony for Lisa and then later he gives up his dream job to be able to support the family’s third child, Maggie.

Homer fails sometimes. But he consistently makes his way back into his family’s good graces by the end of each episode—and this alone is proof that he is a dynamic and well-constructed character. 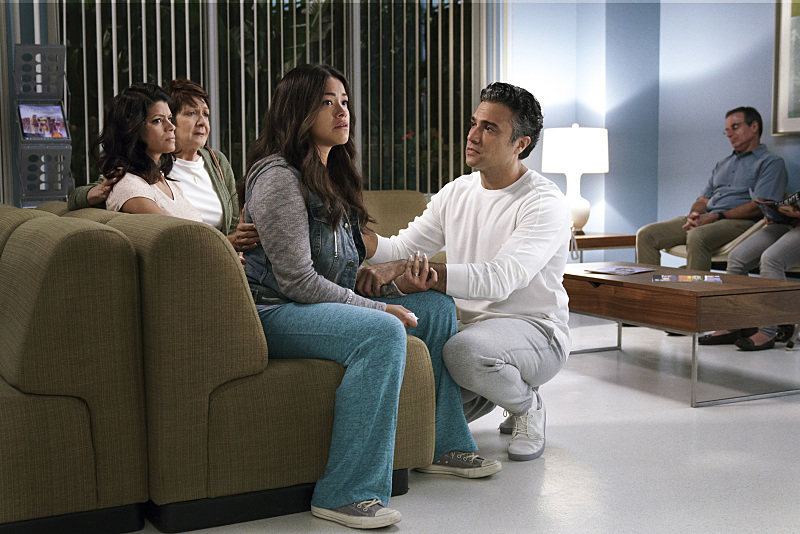 He might be a little eccentric, but Rogelio de la Vega, (played by Jaime Camil), loves his daughter, and will do everything to make up for the years he missed. He also dotes on his grandson Matteo and tries his best to make Jane and her mother’s dreams come true, whether it requires asking for a huge favor from Gloria Estefan or breaking the bank to give Jane the wedding she deserves. Watching Rogelio and Jane navigate their new father-daughter relationship will bring laughter and tears to any viewer. 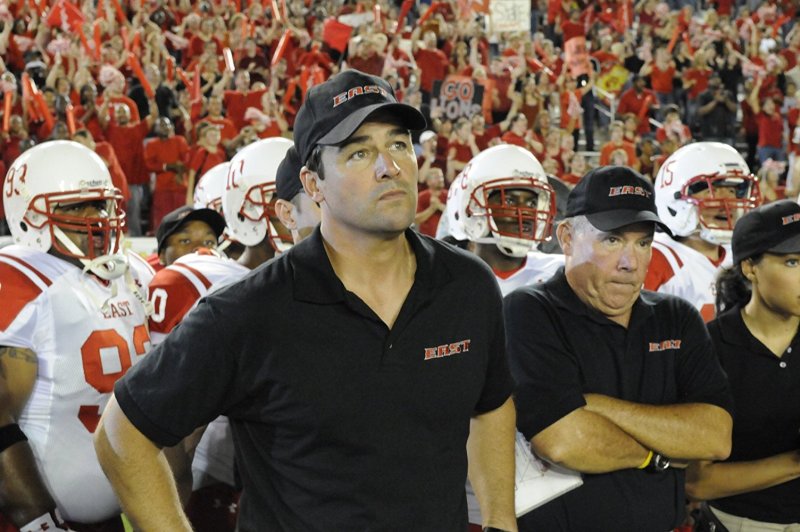 Coach Taylor (played by Kyle Chandler) was both a dad at home and also a dad to his players in the locker room. He was there for his team on and off the field, and was always available for a dose of direct advice. He is the embodiment of the American family man: hard-working, grounded, kind, and dedicated to his wife and daughters.

It was also refreshing to see a husband and wife who are portrayed as equals. Connie Britton’s Tami challenges her husband, Eric, to be a better man and the two form a team of their own. 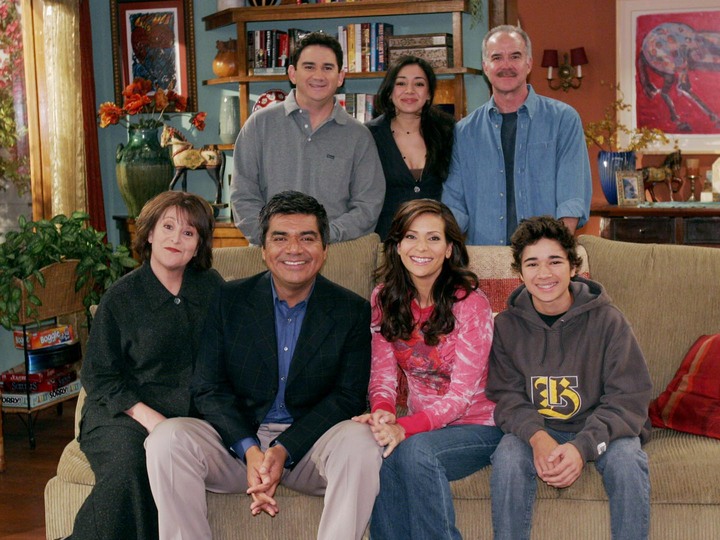 Geroge Lopez (seated, 2nd from left) played the patriarch of a Latino family in his eponymous sitcom. (2002)

In real life, comedian and actor George Lopez never met his father—he was raised by his grandmother—and so on The George Lopez Show, he takes the lessons he learned from his “emotionally abusive” childhood and mixes in comedy.

“God bless anybody who has a healthy, loving relationship with their family,” Lopez said in an interview at Fox studios. “We’re just trying to be real.”

On The George Lopez Show, Lopez was a dad and a husband. The family was loving and supportive, and the show sported a rare, all-Latino cast. The show was also known for putting reality into comedy. Lopez once said, according to The New York Times, that his “only duty is to make a family show that’s entertaining.” 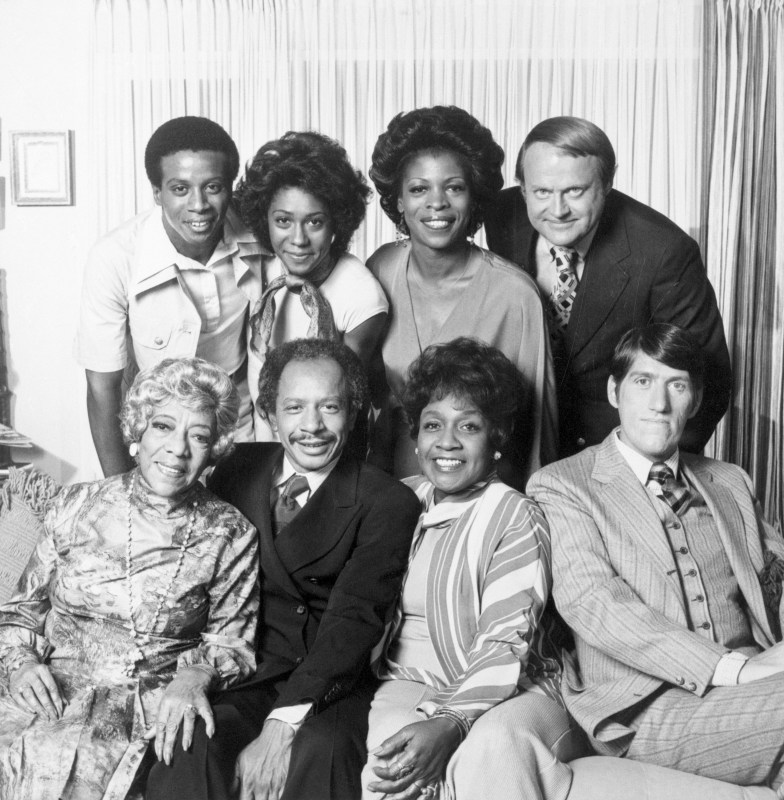 Sherman Hemsley is known for his role as the leading man in The Jeffersons. Underneath his loud and boisterous exterior, George Jefferson just wanted his family to thrive. He was a successful, African-American businessman who had moved his family into an affluent apartment complex in New York City and stood up for himself and his family. His character also came at a time when shows were predominately white, and Esquire writes that George represented the advancement of black men on TV. 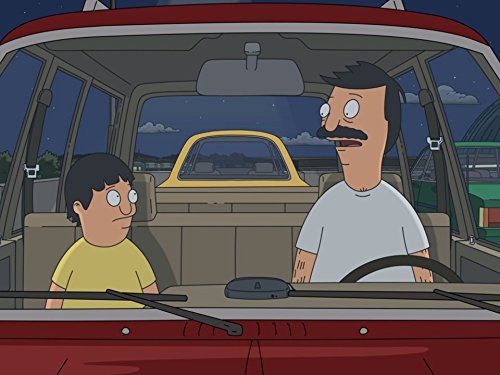 Bob (voiced by H. Jon Benjamin) always comes through. No matter what. He is honest with his children and never discourages them from exploring their own identities. It is remarkable to see a TV father (even in cartoon form) who is willing and interesting in having conversations related to his daughter’s sexuality. He is a present father, and will drop everything to talk to his children about what’s going on in their lives. 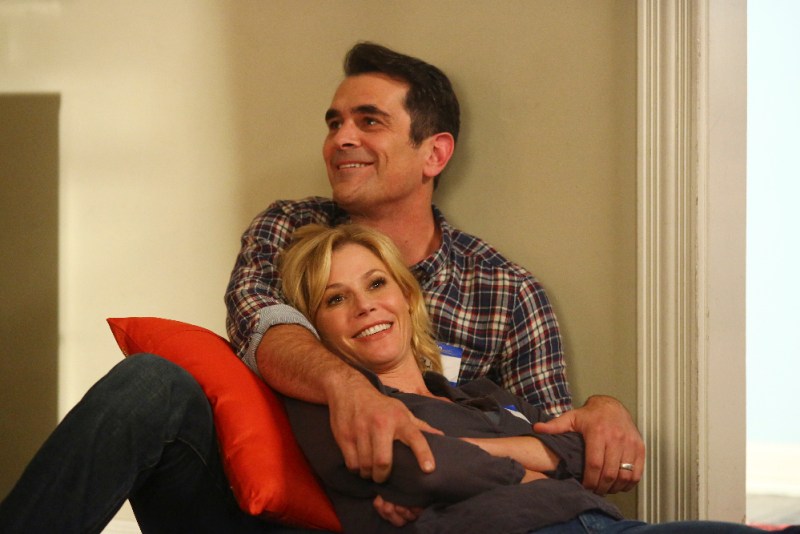 Phil Dunphy is goofy, confident, and loving. He is always there for his kids, whatever it takes, and he puts them first. He tries really hard, even if his plans don’t always work out, and is always ready to give advice. Phil, played by Ty Burrell, is an open, honest and charismatic dad and he represents the grounded, moral center of an extended family that is replete with compromised ethics and emotional whiplash.