Raised by TV: How My Television Replaced School

My mother kept me home until I was 11, so television was my teacher

What life lessons can we learn from the TV shows that shaped us as children?
Image Source
By Alex Miller @oneheart1city

Welcome to First Person, a new series where we ask writers to tell a seminal story from their early lives that shaped the person they are today.

Twenty-five years ago, I went to school for the first time. I was 11, like the rest of my classmates, but I was already last in the class on the first day of school. Living in a new state, with completely new rules, made things even harder. These kids had spent the past six years behind a desk. I’d spent the past six years wishing I could be like them, wondering things like what chalk smelled like, if I’d ever play hopscotch and how to do multiplication. Most importantly, I wondered who I’d be from TV. Would I ever be popular like Zack Morris? Would I have been a nerd like Urkel? Was Kevin Arnold from The Wonder Years a better fit? I certainly hoped not. Unfortunately for me, television had been more of a liar than my mother had.

Earlier that year, I was still in Chicago. My projects were collectively known as The Hole. But this place was screwed up beyond all repair. Almost every day, I’d get murdered in my own mind. Each moment I didn’t die led to another moment I expected I would. I’d make my way past the gangbangers, dodge the drug dealers and make sure not to take that elevator where that one guy died a couple days ago. Avoiding that stairwell that smelled like crack, creeping past the hallway where there were constant rapes, I’d have to take the elevator on the right to the fifth floor, then run up the stairs to the eighth, then catch the elevator to my place on 13. Why? Each floor between 8 and 13 was a nightmare factory, the worst being on 12. You could go to 12…but no one who wasn’t from 12 ever left 12. Like the song, it was a gangster’s paradise.

My mom, Ann, who often made sure I knew  Dad was a terrible father, intentionally kept me out of school. I didn’t know him well enough to say he wasn’t. And as a Black kid from Chicago’s projects, truancy officers never came looking for me. What’s not much better is that Mom’s taste in men was abysmal. If I tried to stand up to any of them, I’d get knocked right down. Eventually, that’s where I stayed and tuned into a show where there were no bad dads. Leave It to Beaver, Andy Griffith and Happy Days  had figured out the formula: fiction gave me my temporary father-figure fix.

My favorite part of living was leaving. Leaving the projects, even for just an hour, was time off for good behavior.

Sometimes my mom took me to downtown Chicago. They had a Toys ‘R Us, Woolworth’s, video games, gift shops, ice cream and candy stores. Why wasn’t there nice stuff where I lived? The only issue was how they’d follow me through the store every time I entered but pretend white people were invisible when they’d come and go. My feelings usually got hurt. Cautiously optimistic, I’d always think, “Maybe these white people will be different. Maybe they’ll like me and treat me like I’m not here.” They always watched me, and I knew they’d remember my face if something went missing. I could not be invisible. Strangely enough, I also wished I could be invisible in the ghetto. It felt like I didn’t belong anywhere. Maybe when I got older, I could live on Cheers, where everybody would be glad I came because our troubles are all the same.

Mom and I went to Walgreen’s. There was a mirror there at the entrance. In fact, mirrors were everywhere. I examined my skinny, yet fat, Black reflection in every reflective surface, my dark-brown skin the color of a Tootsie Roll. I was not a fan of my shade, because Mom never was. “Your color isn’t very lucky,” she’d say. I just wished she liked me how she made it clear she liked Michael Jackson every time he showed up in a commercial.

“Stop looking in that damn mirror!” Mom warned me. “You’ll go cross-eyed.” I bowed my head and obeyed because I hated getting beat in public. I certainly didn’t want to get a whooping inside of Walgreen’s. Despite it all, I wished I could live in this place. So clean. No roaches, no crack, no sleeping on the floor because you’re afraid to get killed in your sleep from bullets that had missed their mark. We’d never stay in a store for very long. I’d want to crawl into a hole and pull the hole in with me. Getting kicked out of Eden must have felt like this.

My mother informed I had powers, yet, I was also sick. Like Benny Hinn from Trinity Broadcasting Network, I prophesied to people. Mom told me that I had the ability to do so, so I trusted her and did it. I’d go up to the pulpit every Sunday after the pastor was finished and point to different people in the crowd to let them know, “You’re going to get a car, you’ll get married soon, and you will find some money later today.” She told me I had seizures, so I “had seizures.” I kind of knew what that looked like because I had seen it before on a program where all the doctors were in love with each other. It was because of these things we would receive money, food and clothes from strangers. I found out early that watching TV shows and televangelists could pay off.

One day, my mother’s boyfriend, Chuck, swung a sledgehammer into my thigh. To be fair, I’d tried to kill him first. I was 11, and he was 38 and 6’6”. In the hospital, I learned my home life was going to change drastically. My dad and his wife, who became my real  mother in every sense of the word, finally gained full custody of me. I left Chicago and moved to Anaheim, California with them. Thus began my schooling career. Thus began the jeering and bullying that comes along with it for nearly every kid. Fortunately for me, neither my dad nor my new mom was anything like what Ann said they were. I was loved. I was encouraged. And they actually told me they were rooting for me. This helped me escape a life where everybody hates Alex like Everybody Hates Chris.  After two years of school, I’d end up on the honor roll by the end of middle school, my parents and an exceptional sixth grade teacher being the primary reason I ever applied myself at all. I’d go on to graduate high school on time, join the military and later get a college degree.

As a kid, I’d often considered the possibility that unlike Doogie Howser, I just wasn’t smart enough for school. Of course, later in life I’d learn Mom was schizophrenic and lived in her own mind prison, but it’s also difficult to know how much of what she did was of her own volition. Either way, I never deserved any of it. During my sister’s funeral, before she died from cancer herself, Mom apologized to me for the way she’d treated me as a kid.

The last I saw my birth mother was in 2007, and it was as surprising as I could ever have expected it to be. Mom said, in a rare moment of lucidity, “I’m sorry, Alex. I really do apologize for how some things turned out when you were young. I did what I thought I had to do, but your father really was the best option.” Drenched in tears, shocked at what I was hearing, I said, “I understand, Mom. You hurt me so much. Don’t you realize?” She nodded yes and we hugged. I never imagined I’d get that kind of after-school special closure. The more you know.

A day before she passed, she called, but the cancer in her mouth had progressed to the point that I didn’t know what I was hearing. The voice was fragile, distant, indecipherable. Her words were a jumble of harsh groans and murmurs. The irony that the thing she used to tell lies for so many years spent years killing her was not lost on me. I wept.

Luckily for some, happy endings happen in real life, too. And 25 years ago, I got placed into the loving arms of my real dad and my real, thankfully, non-biological mother, and finally went to school. For this PSA, I’d like to encourage all those kids out there living on TV, afraid, damaged, unaware that somebody cares: there are plenty people who do. And I hope that you can find them like I found mine. Never give up…fight until you can’t. Live like you’re going to make it. If I did, you can. I’m rooting for you, and that’s not fiction. 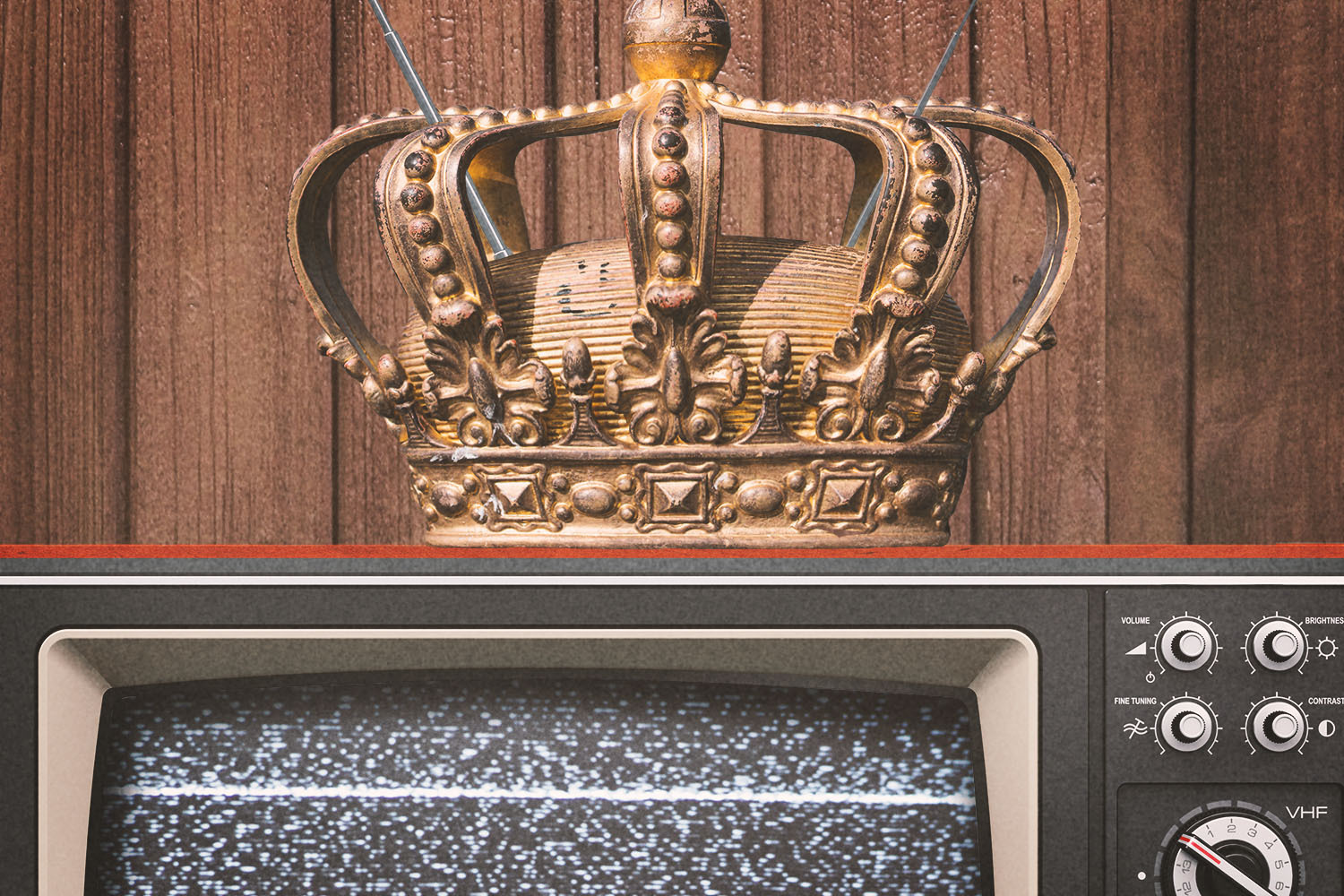 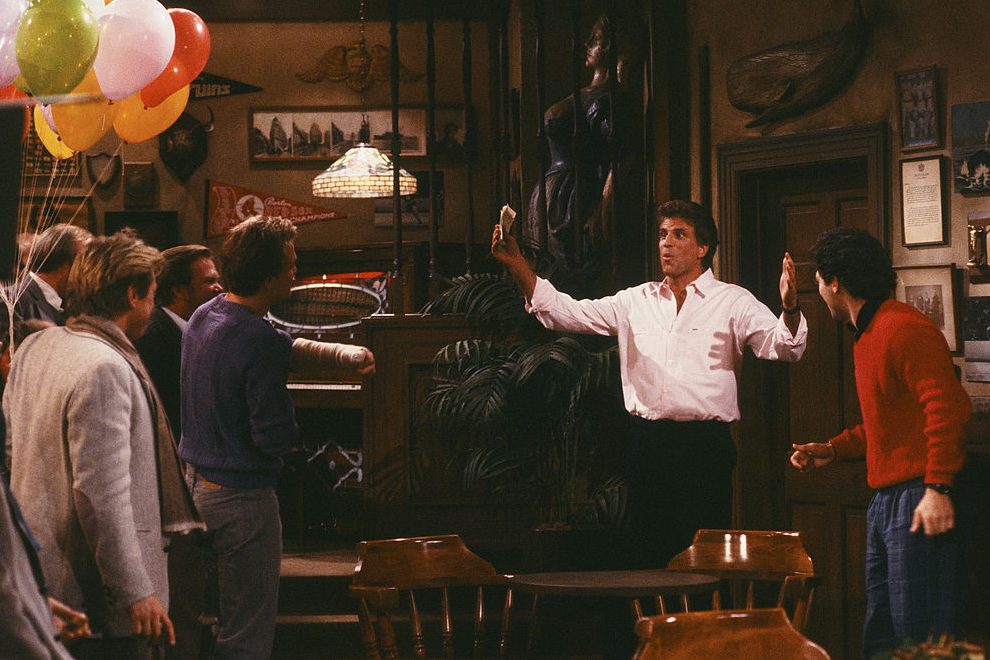 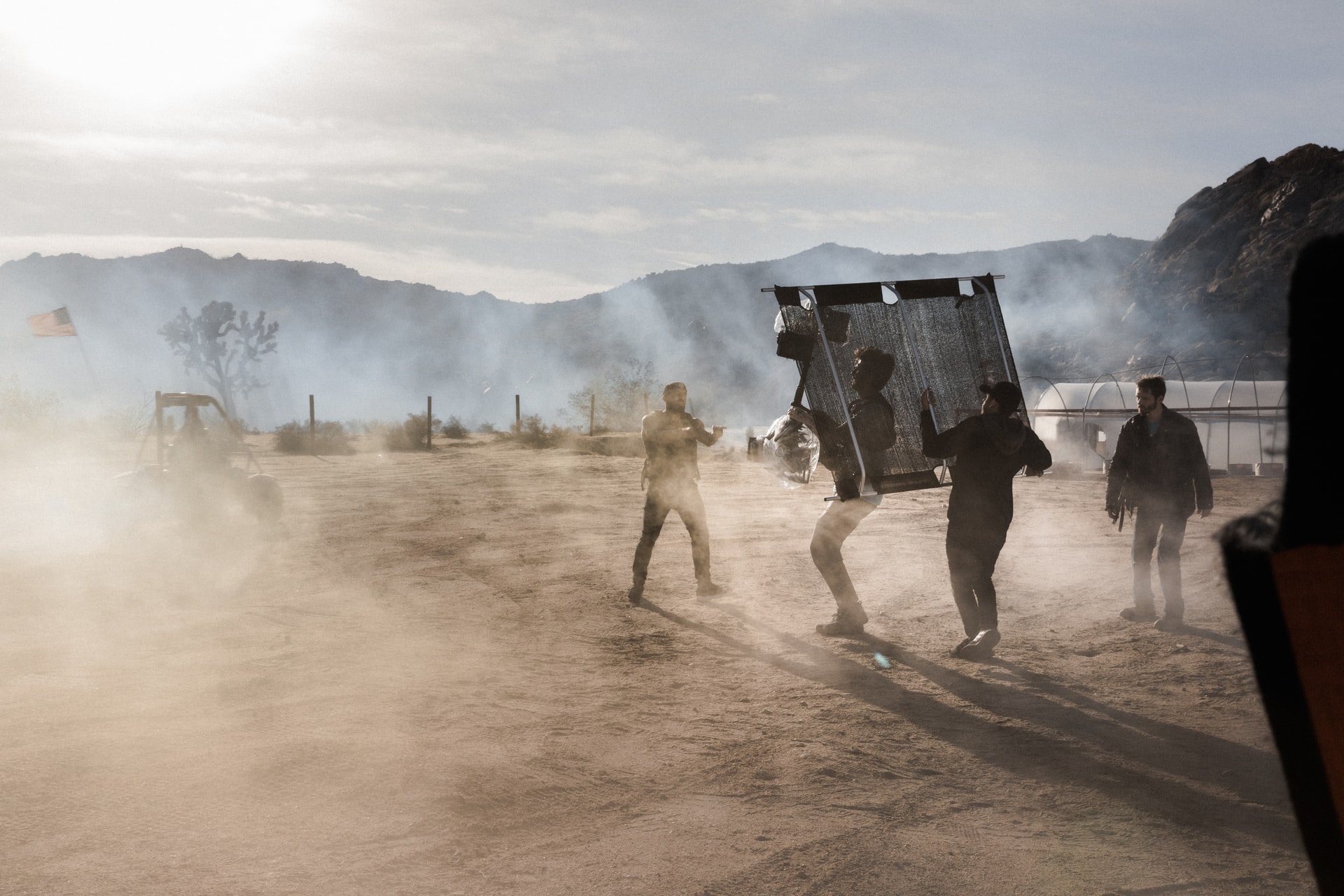