When Kenobi learns in the second episode of the Star Wars spin-off bearing his name that Darth Vader is alive, the exiled Jedi knight (played by Ewan McGregor) looks genuinely stricken as a mix of shock and guilt washes over his face. “You didn’t know,” Third Sister (Moses Ingram), one of the Inquisitors hunting Kenobi, says softly, sensing the turmoil of his reaction to the news as she prowls around the loading dock where Kenobi has hidden himself while trying to reach a star freighter and escape his pursuers. (The final episode of Obi-Wan Kenobi is available starting today on Disney+.)

An episode later, when he feels the malevolence of Vader’s presence for the first time, Kenobi looks like he’s going to throw up. His knees buckle and he has to brace himself against the wall in a tunnel that the nascent rebellion had built to escape detection on the mining planet Mapuzo. A few minutes later, when Darth Vader confronts him, Kenobi’s expression is one of pure horror as he takes in the black armor, gleaming helmet and mechanical breathing. “What have you become?” Kenobi breathes, struggling to comprehend what he’s seeing.

Those two scenes, among others, inject a sense of gritty realism into the latest serial depicting life in a galaxy far, far away. The word “verisimilitude” is probably a stretch for a franchise centered on a mystic space religion where people routinely zip around at light speed, but Obi-Wan Kenobi, and to a lesser extent The Mandalorian, are full of little details that feel true. For example, there are scenes in The Mandalorian that show Storm Troopers wearing dirty, battered armor in the service of warlord-like Imperial remnants, which is a subtle acknowledgement of their loss of status as the New Republic attempts to take root after the rebel victory in Return of the Jedi. It doesn’t hurt, either, that Din Djarin sometimes gets his ass kicked in fights, rather than besting everyone he faces.

Obi-Wan Kenobi takes place 10 years after the events of the 2005 movie Star Wars: Episode III — Revenge of the Sith, a badly written (by George Lucas), poorly directed (by George Lucas) movie that charted the fall of the Galactic Republic and the transformation of Anakin Skywalker into Darth Vader, a powerful avatar of the dark side of the Force. Obi-Wan Kenobi redeems the clunky story and wooden acting of the prequel movies by giving the characters much greater depth. There’s context here, an emotional resonance that can get crowded out of a two-hour feature film or simply isn’t possible to convey in an animated series (there have been several in the Star Wars universe).

In Kenobi’s case, the last time he had been so close to Anakin Skywalker/Darth Vader was at the end of Revenge of the Sith, when he reluctantly left his badly wounded former apprentice for dead on the banks of a lava flow after a lightsaber duel. As the Empire sought to exterminate the Jedi, Kenobi fled to the desert planet Tatooine, bringing Anakin’s infant son Luke to the baby’s uncle and aunt with a promise to keep watch over the boy. In a duller version of the series, Kenobi would have designed some solo-stud Jedi training regimen out there in the Dune Sea to keep his skills sharp while plotting his comeback. Thankfully, in this version he did the more natural thing: he gave up.

Instead of twirling his lightsaber against rogue banthas or whatever, he buried it in the middle of nowhere. He got a low-key job carving meat, and he moves slowly, heavily, as if he’s carrying a great burden. And he is: Kenobi is weighed down by grief. Most of his friends are dead, killed by ruthless fascists who destroyed the cause he spent his entire life serving, out of a desire for power that he finds abhorrent. It makes perfect sense that he would want nothing more than to escape notice. He’s in exile, another refugee staggered by the trauma of ending up on the losing side of what had seemed like a righteous struggle. Not only is Kenobi reluctant when he is forced back into service on a mission he doesn’t want, he’s rusty. It’s an effort to use the Force even to create simple distractions, and even Vader comments on the deterioration of Kenobi’s lightsaber skills when he has no choice but to defend himself against his former student on Mapuzo.

Kenobi isn’t the only character wreathed in context here. Third Sister gets a compelling backstory, too, and even Vader has greater depth here than the sinister, brooding presence he represented in the three original films. Darth Vader was highly effective in those movies, but glimpses here of Hayden Christensen floating in a bacta tank, eyes full of rage, help explain Vader’s wanton cruelty when he’s mutilating villagers at random on Mapuzo. His obsessive hunt for Kenobi speaks to the intensity of his hatred for his former friend and teacher, whom Vader blames for imprisoning him in the fearsome suit that is necessary for the Sith lord’s continued survival. “I am what you made me,” he tells Kenobi in that moment when they come face to, er, helmet.

Though reviews for Obi-Wan Kenobi have generally been very good, not everybody loves the grit and emotional complexity on display. One reviewer was dismayed that the series “seems intent on undermining everything we used to love about the titular Jedi Master,” which is maybe true if you prefer one-dimensional heroes who never face any real adversity and are always ready with a quip. Kenobi comes off in these episodes like a real person, wrestling with his past while facing an uncertain future. Far from undermining Kenobi, making him into a fully realized character stands alongside lightsaber battles, improbable infiltrations into enemy strongholds or Ewan McGregor as a prime reason to watch. 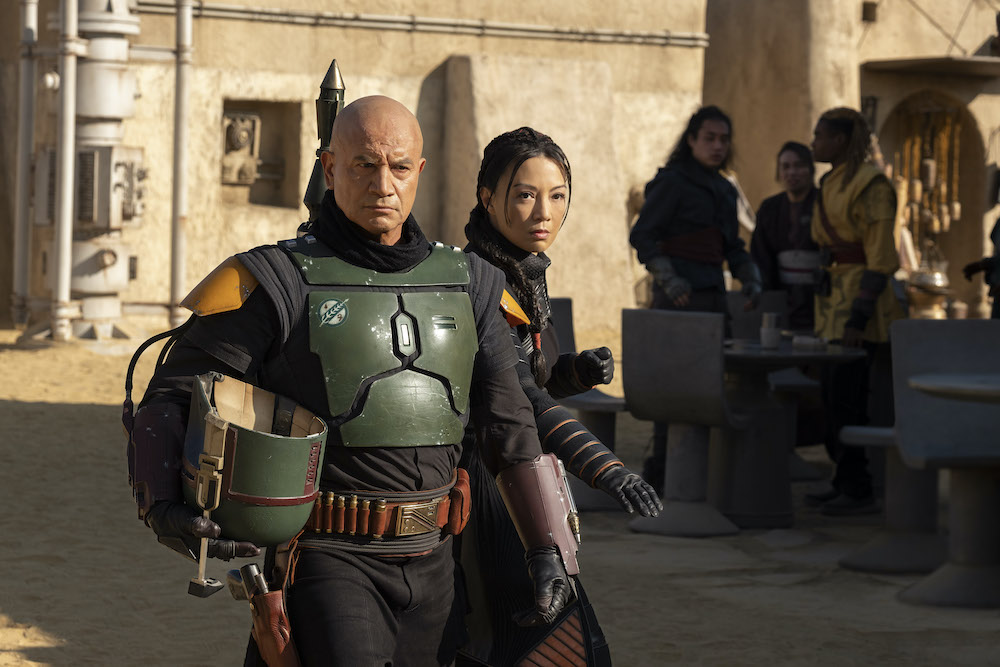 Where “The Book of Boba Fett” Went Wrong 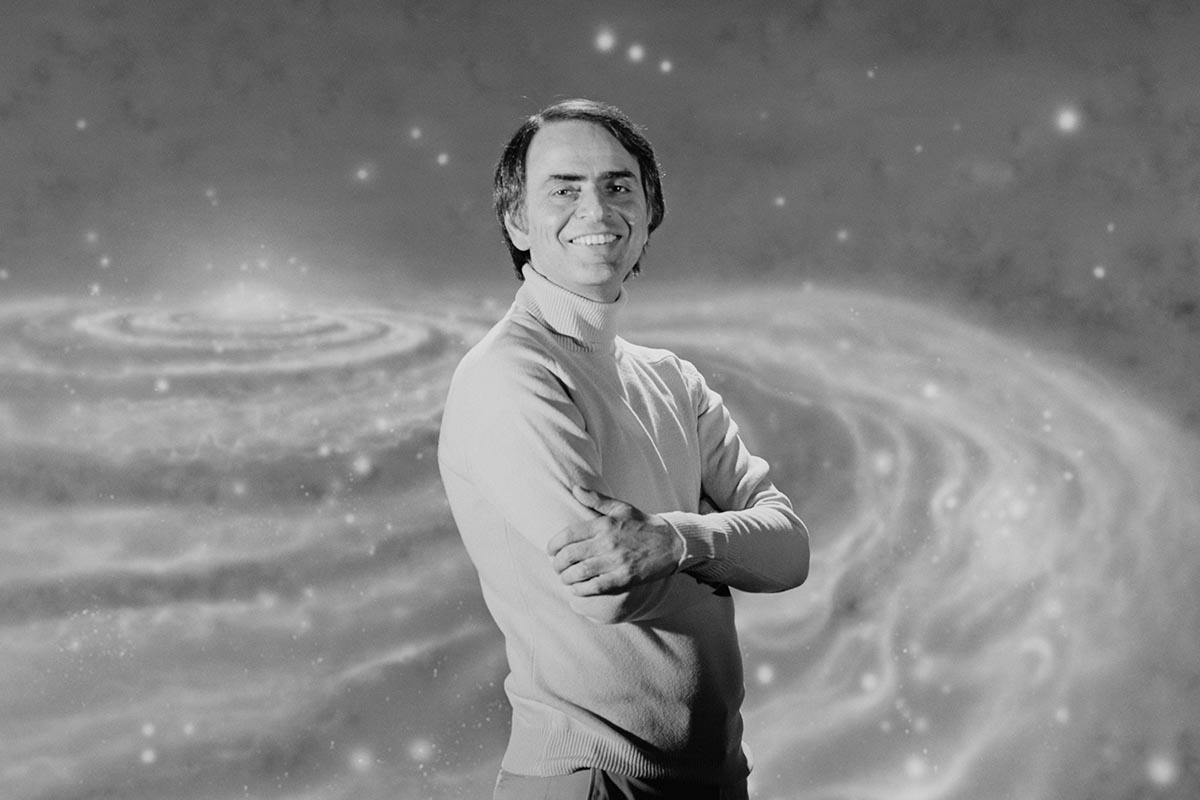 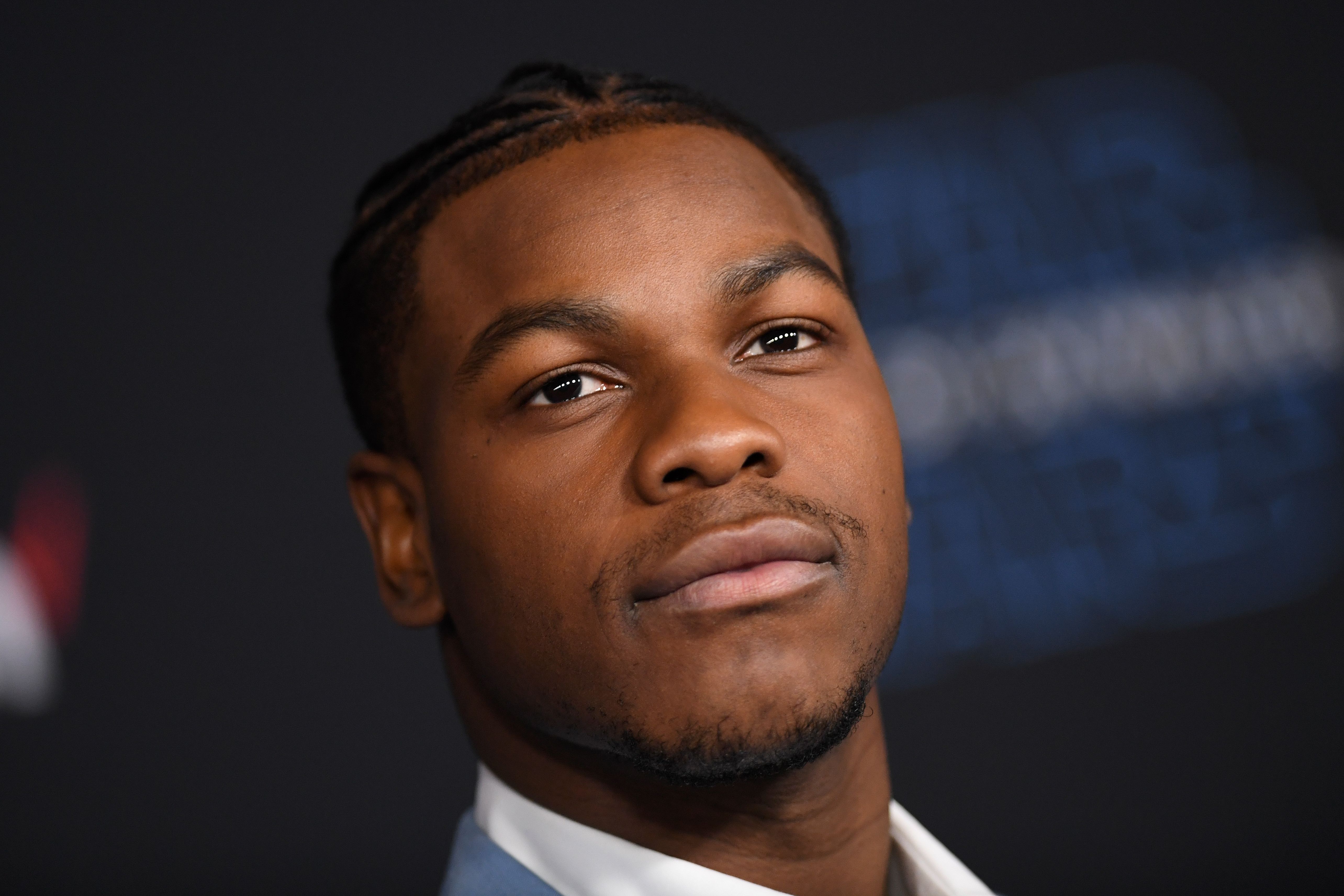