How Does One Actually Go About Becoming a LEGO Master?

In his 2008 book Outliers: The Story of Success, Malcolm Gladwell makes the argument that 10,000 hours of “deliberate practice” are all that’s required to master any field. We’ll find out at 9 p.m. tonight — when the season finale of LEGO Masters airs on FOX — if that holds true for two adult men who competitively play with LEGOs.

Like most of us, Oregon natives Boone Langston (35) and Mark Cruickshank (36) developed a fascination with the Danish building blocks when they were kids. The big difference is that for the “Bearded Builders” that fascination resurfaced in earnest a couple of decades later.

Boone, a pre-K teacher, can still remember his first set, a Christmas gift: the Black Seas Barracuda Pirate Ship. “My dad helped me build that,” he tells InsideHook. “I physically remember the way in the house we were sitting on the floor building. I just remember it being incredible.”

Mark, who had similar memories from his childhood, quit building LEGOs when he was in junior high, but got back into it in his early 30s after seeing a city a friend had constructed in his garage.

“I remember thinking, ‘Oh yeah, that was so much fun when I was a kid.’ That got me back into it,” he tells InsideHook. “I went and bought a few sets and started putting them together. Then I tore them apart and built them how I thought they should be built. It was all downhill from there. I just kept buying more and more and more, and building bigger and greater things.”

At around the same time, Boone, a married father of two, began poking around with loose LEGOs he bought at a game shop near his office during his lunch break.

“If I was having creative block at work, I would pull out the LEGO pieces and try to whip something up real quick,” he says. “We moved out of that office and I ended up taking all those LEGO pieces home. Then I started building my own stuff and that really caught my interest. I just started collecting more and more used LEGO pieces.”

It was during one of these collection trips that Boone (who estimates he’s the owner of at least 100,000 LEGO elements) and Mark (who says he’s spent as much as nine months on a single build) met. After running into each other a few more times around Portland, the pair ended up at the same LEGO convention and figured out they had a mutual friend as well as lived within a mile of each other. That’s when the idea of starting to build together was hatched. 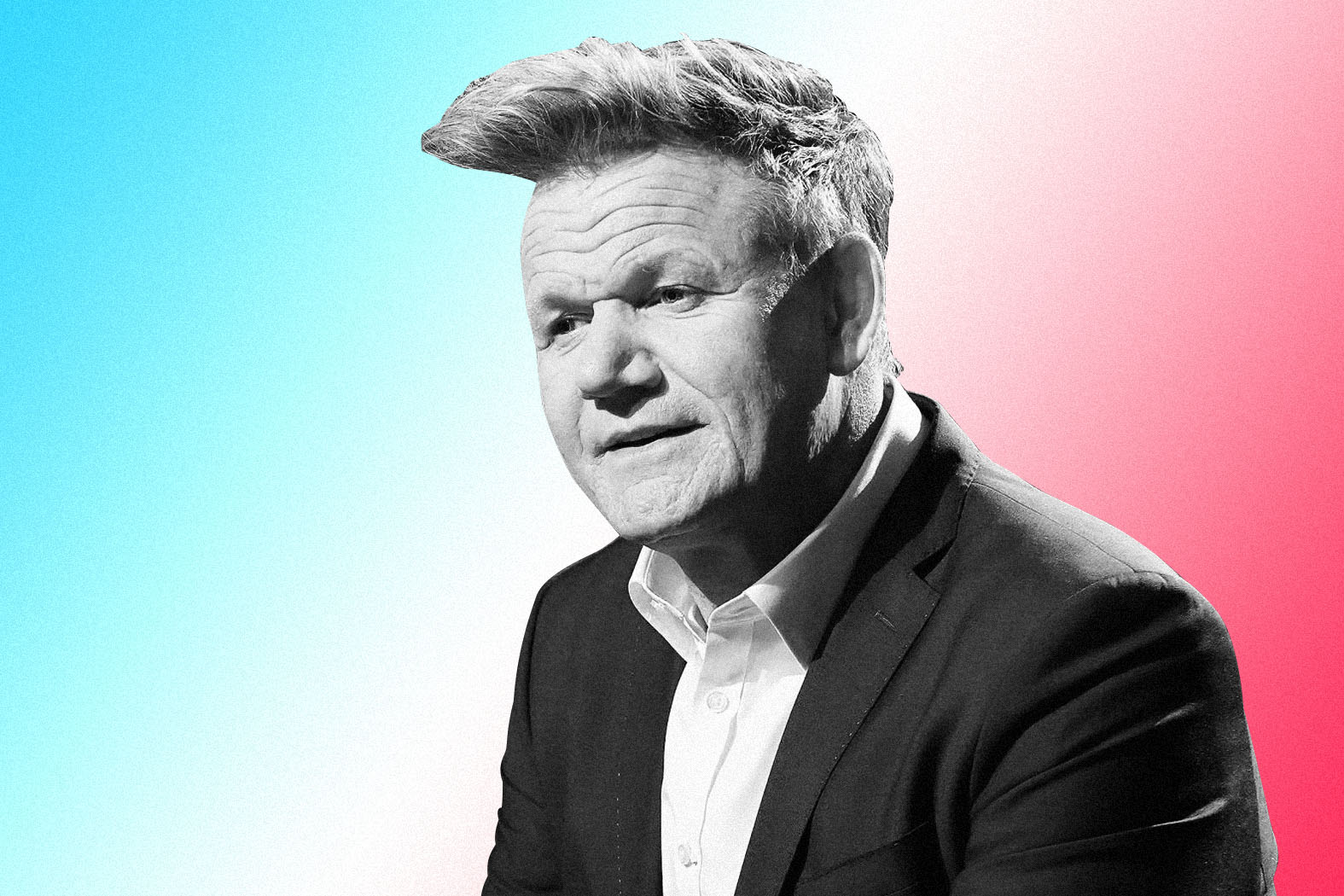 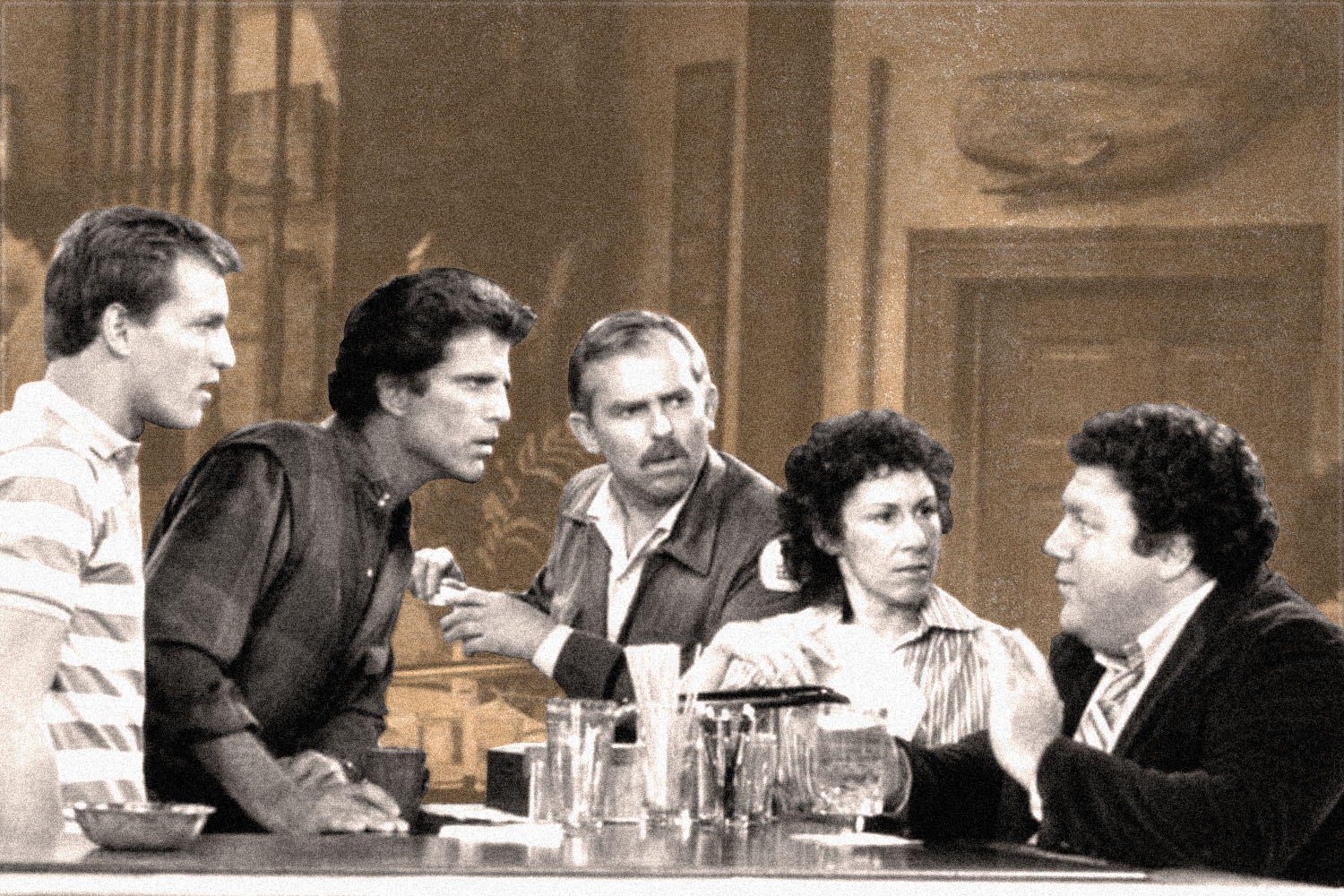 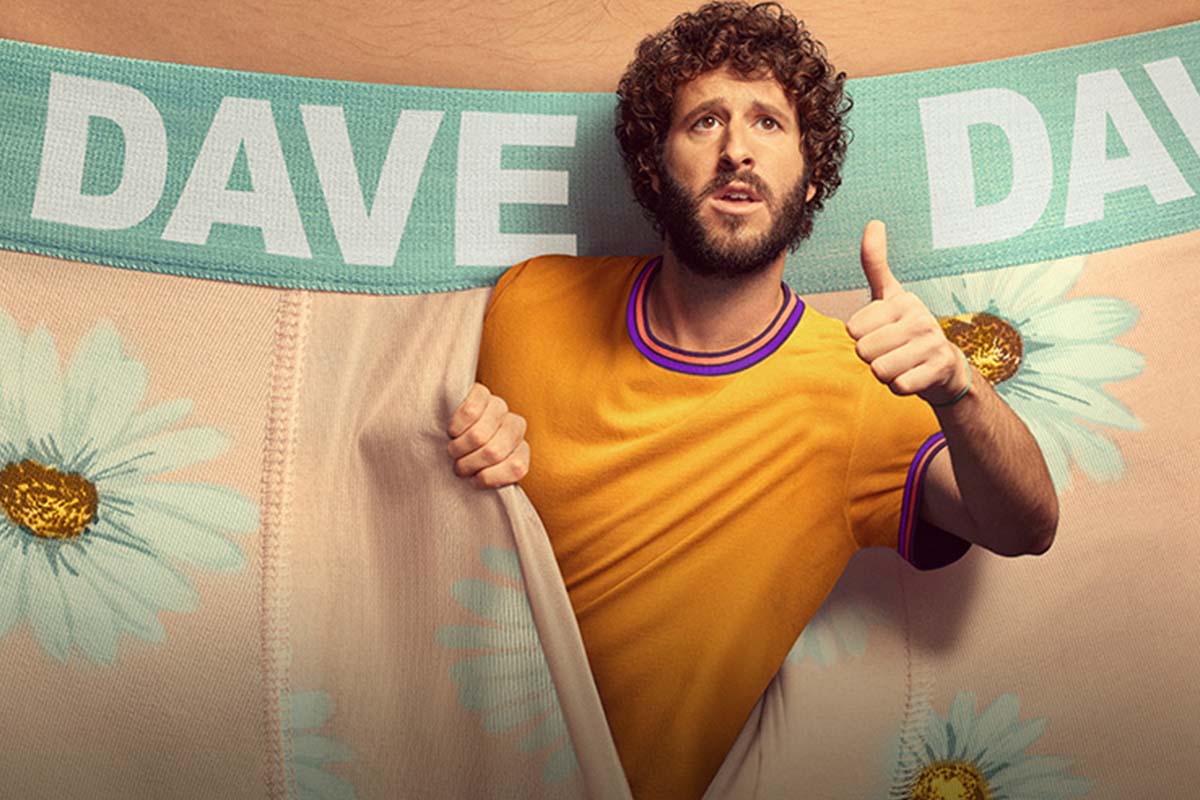 Their first major project together was a re-creation of the stacks the hero of Ernest Cline’s novel Ready Player One, Wade Owen Watts, calls home.

“We looked up the cover of the book with the stacks on it and I go, ‘I could build that,’” Mark, an HVAC installer, says. “Then we just started collaborating on it. While I was building it, I was actually listening to the audiobook. It was cool to hear them describe the stacks as I’m building them because the movie hadn’t come out yet. Around the same time, the trailer for the film came out. We’re like, ‘Oh those are awesome!’ And ours was pretty cool too.”

In the three-and-a-half years since that first collaboration, Boone and Mark continued to work together on projects they would show off at conventions. When someone from FOX reached out on social media about the opportunity to apply for LEGO Masters, they decided to take the plunge.

According to Boone, connecting with the worldwide network of LEGO User Groups (LUGs) and showing off builds to the local LEGO fan community at conventions was really important in honing the skills required at LEGO Masters.

“That gave us a lot of outlets and a lot of reasons to build for the purpose of presentation,” he says. “Mark did that some on his own. I did that some of my own. We did some of that collaboratively. And we always hung out at those things and we always had something to look forward to. That gave us a reason to keep building and keep getting together and to keep coming up with new ideas. That’s sort of what gave us the practice of building bigger and building together.”

Calling their team the Bearded Builders, Mark and Boone have made technical builds and apocalyptic worlds the focus of their entries on the show.

“Both Boone and I are into pop culture and worlds that don’t exist in real life,” Mark says. “We have that same style and we’re able to think alike and know each other’s skills — and then make amazing things. I think that’s why we were such a good team on LEGO Masters. On a lot of our builds, one thing is very technical and detailed. It’s motorized or it lights up and it’s the focal point of our build. Boone will build that and then I’ll build the world that it lives in. There’s this central thing that’s awesome but wouldn’t make any sense if it didn’t have a world to live in. That’s probably how we ended up getting as far as we have.”

Boone has similar sentiments about how they’ve been able to find success on the show where seven other teams have failed.

“I think we really struck a good balance all the way through technical ability and creativity,” he says. “The judges are always looking for three main things: technical ability, creativity and storytelling. Coming into it, we had a pretty good idea of how we could use our technical building abilities. Mark has certain strengths in that area and I have other certain strengths in that area. The thing we really had to learn was the storytelling. It took a few challenges to hone in on that. But once we got that figured out, I think we were able to start really striking a good balance between those three things.”

Now, after just under two months of filming, Boone and Mark’s LEGO legacies ride on one final collaboration.

“It’s one of my favorite builds in this whole competition,” Mark says. “It represents both of us very much.”