We talked to Aida Osman and KaMillion about their roles in "Rap Sh!t"

Issa Rae’s new HBO Max comedy series Rap Sh!t seems likely to be this summer’s breakout hit. The series, which premiered on July 21, follows two Miami high-school friends, Shawna (Aida Osman) and Mia (KaMallion), as they reunite to form a rap group and try to work their way up in the rap world after a song they wrote goes viral.

It’s a refreshing series, taking a break from the tired old narrative of men being the only rap stars around and highlighting the double standard in the hip-hop industry for female rappers, as many are not taken seriously despite working twice as hard as their male counterparts. This series nails it, as Shawna is the feminist who “isn’t making music for the male gaze” (her rhymes and African-inspired looks are a bit Queen Latifah), while Mia doesn’t care and trots around town in her glittery miniskirts from Shein (sort of like Lil’ Kim).

They meet each other halfway to make bangin’ tracks, though they’re up against male rappers in Miami who set dollar bills on fire and have late-night smoke sessions in the studio, neglecting their kids.

The show’s two leads come from distinctly different backgrounds. Osman, a standup comedian and writer on Netflix’s Big Mouth, is not only an actor in the new series, but is also the executive story editor. KaMillion is an independent rapper from Jacksonville, Florida, who you might have seen on VH1’s Love and Hip Hop. She has been a songwriter for Rihanna and Jordin Sparks and won a Grammy Award in 2019 for her work on “Rather Be,” a song from R&B artist H.E.R’s self-titled album.

Both are acting for the first time in this series, bringing a freshness to the screen we’re not used to seeing. In a time when Cardi B, Nicki Minaj and Megan Thee Stallion are topping the charts and headlining music festivals, Osman and KaMillion speak to InsideHook about misogyny in rap and showing the real, raw side of Miami.

InsideHook: Have you ever acted before, ever?

Aida Osman: No, just small stuff. This is a big opportunity for us. It didn’t feel like work; it was just the hours. But the fun we had on set, running over our lines a hundred million times — it was fun.

What is it that you identify with these characters, the two female rappers?

Osman: I identify with her desperation she had as a musician, wanting people to see or hear her work. I felt that way with my writing, with the standup and the pilots I was doing. I can identify with that feeling of “Please listen to what I have to say! It’s new, and it could change some shit!”

Why is there still a double standard in the rap industry for women rappers? How do you deal with that?

KaMillion: I don’t really deal with it. It exists, but for me, I’m an independent artist. I model myself like, no fucks given. Just dive in. Even when you’re misunderstood at first, people understand the method to your madness. First, they hate you, then they love you. You have to prove yourself that you’re worthy. Then everyone is going to jump on the bandwagon.

Aida, you play a female rapper who is really principled for “not making rap for the male gaze,” and there are so many rappers who feel that way, right?

Osman: Yeah. Shawna and Mia represent two different sides of rap. Mia is like, “Just go, be in your body, fuck what these people think, do what you want to do.” But Shawna says, “But there’s implications to every action, and everything we do is political.” It’s great they both exist and to see the interplay between them. The answer isn’t always clear. There is no solution; there’s no world where female rappers stop making music because of the male gaze. Men exist, sorry! Shawna is learning how to shift and become who she is and how to go have fun.

It was shot in Miami, and shows a side of the city a lot of people don’t know about and see. Can you explain?

KaMillion: When you see shows that are shot in Miami, it’s about crossing the bridge, South Beach, the touristy side. But what Issa Rae and the production team wanted to incorporate was the real Miami. Natives of the city are going to appreciate that. It’s not all about South Beach. Miami is a real cultural melting pot. It’s a real playground for a lot of things that happen.

Osman: We shot in Overtown, Little Haiti…We were all over the place.

Why is this show important to you both, on a personal level?

Osman: My character is on a journey to discover herself. Being able to sit comfortably in her skin happened to me at the same time we shot it. Transitioning as a writer — someone who can sit in a Zoom meeting with my camera off for the rest of my life and just talk — to be on screen, be a character that looks like me, it’s a shift in my life. Season one will always represent the time I became confident.

KaMillion: For me, as a Florida native, this is something to be proud of. A lot of shows are based in Los Angeles, Atlanta. I think shedding a light on Florida right now is important because it’s really flourishing, artistically. With Kodak Black, The City Girls, so many more — even though Kodak isn’t from Florida, it’s the whole Florida vibe, it’s always getting reposted. In this show, you get to see what the people are really like, and the decisions they’re making. And seeing a different side of Miami, everybody ain’t ratchet or from the streets. It shows a balance of people.

What do you think of Miami rap right now?

Osman: We’re going through a time like in the late 1990s when Southern rap took over with OutKast and Trina. It changed the landscape of rap, and it’s happening again. From Migos to City Girls, we’re in a Southern revival. A lot of artists I love, from Solange to Pharrell, they all live in Miami. When I touched down in Miami for the first time, I started crying. I loved it. I thought it was the prettiest city in the world.

What do you hope that female viewers will take from this show?

Osman: It is a women-led series with queer people. It looks like us and our friends. People will feel represented. It reflects everyone’s lives. I hope people watch it, ask questions and see how they feel. 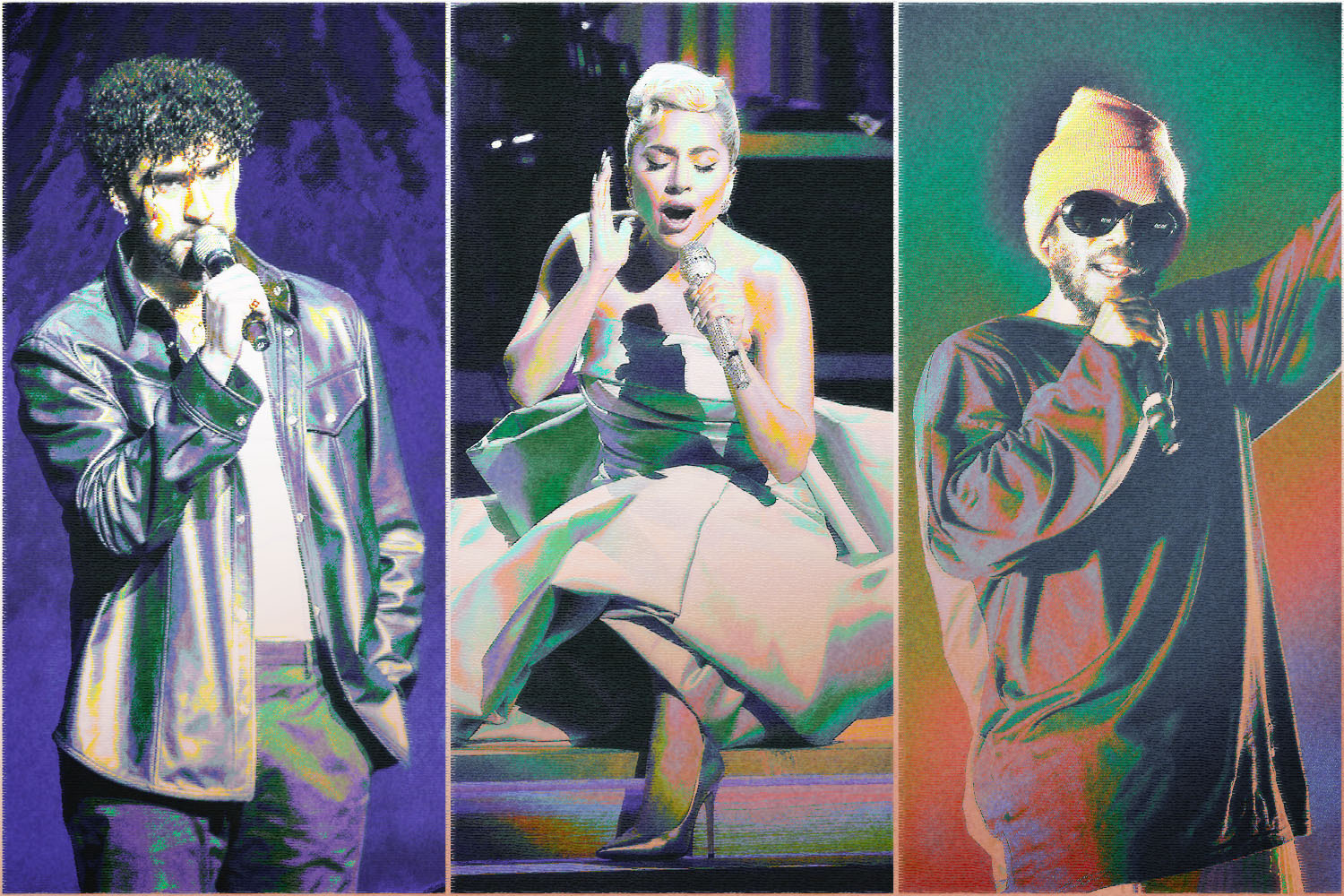 The 20 Best Concerts Coming to Miami for Summer 2022 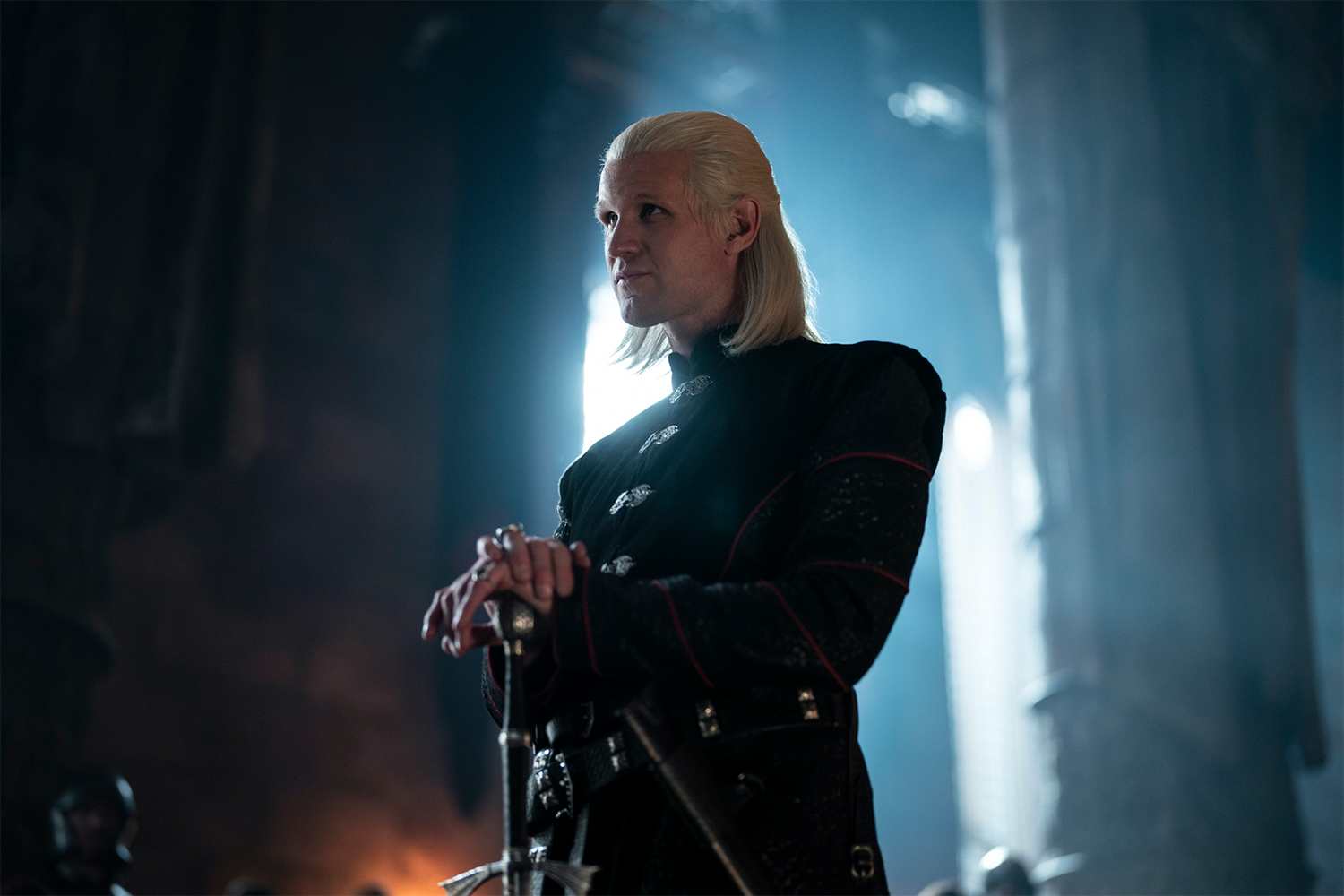 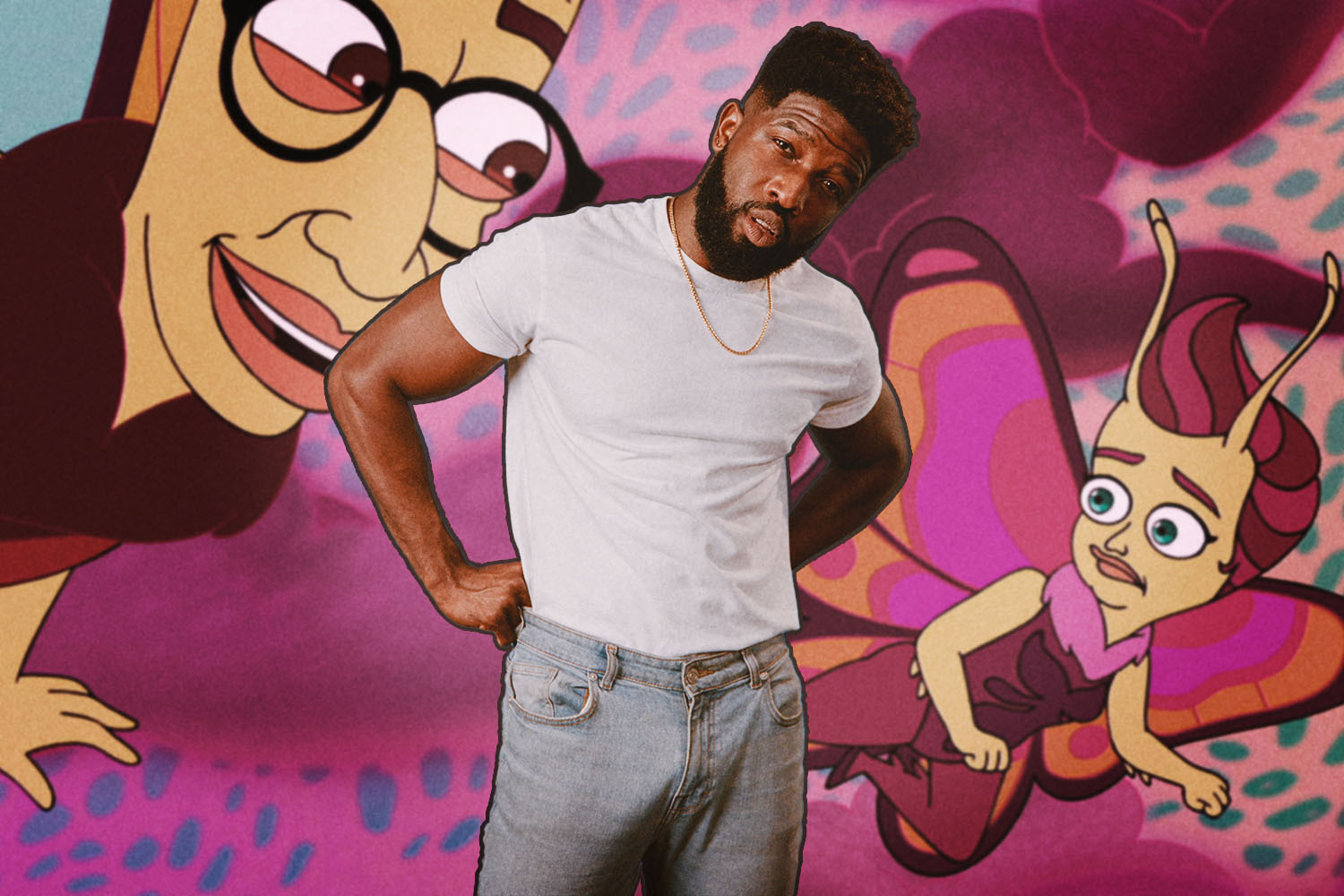