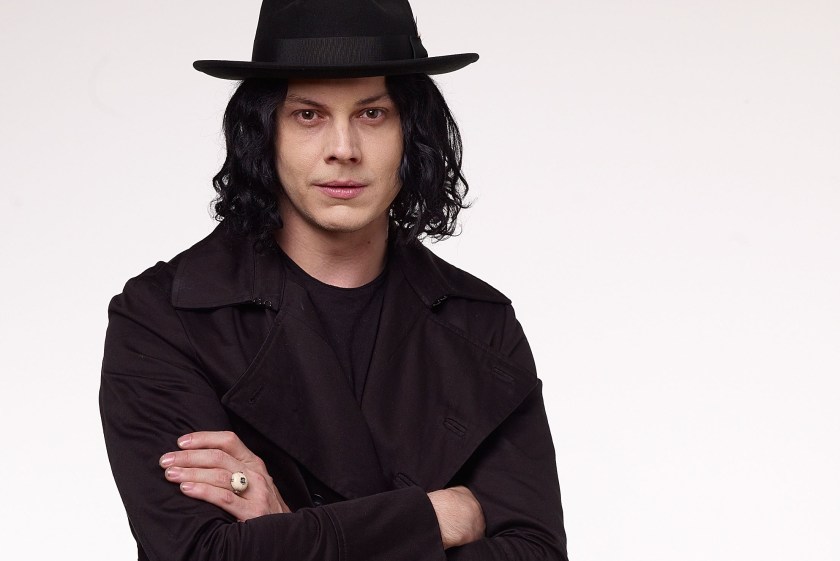 Musician Jack White from the film ‘White Stripes Under the Great White Northern Lights’ poses for a portrait during the 2009 Toronto International Film Festival at The Sutton Place Hotel on September 18, 2009 in Toronto, Canada. (Matt Carr/Getty Images)

Jack White may be best known for his bands the White Stripes and the Raconteurs, but he takes great pride in his work behind the scenes. This includes serving as a producer for artists including Loretta Lynn and founding the record label Third Man Records. So when it came time to celebrate the seventh anniversary of the opening of Third Man’s Nashville label office, record store, and concert venue, he arranged for a vinyl record to be played in outer space. (Using a weather balloon, the record player reached a height of 94,413 feet.)

Of course, not just any record player will play in space. With White’s support, Kevin Carrico designed and engineered a turntable that had to handle turbulence, a thinning atmosphere, and rising temperatures. (Carrico expressed concerns about it winding up “a lump of melted plastic.”)

Read more about its creation here or watch the video below of it playing one of the records from White’s label: a recording of the late, famed astronomer Carl Sagan, whose voice was the first vinyl recording played in space.