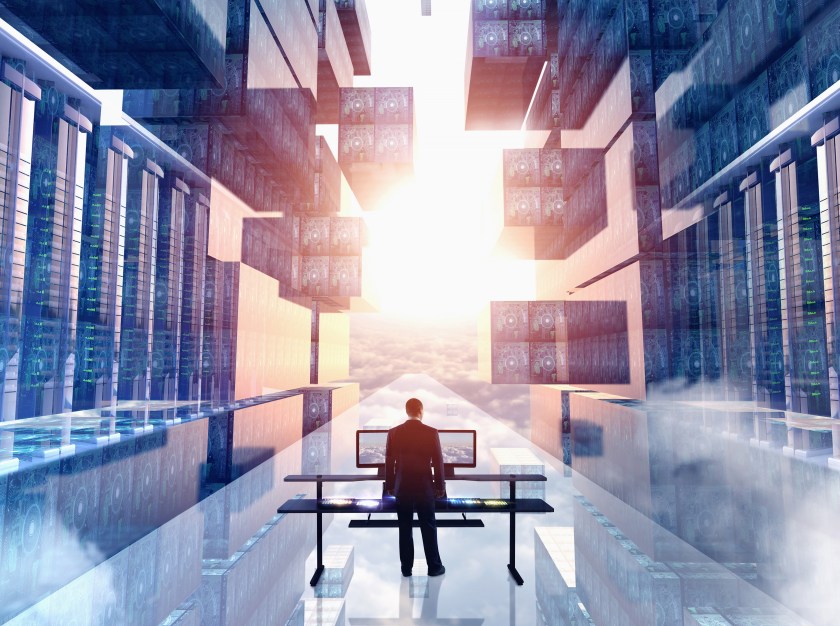 If you haven’t heard by now, Elon Musk–the mind behind Tesla, Space-X, and other tech companies–believes that we are all living in some giant computer game and we don’t know it. If you haven’t heard this, you can watch him explain in a video at the bottom of this piece. Essentially, Musk’s argument is solely based on probability, extrapolating from the rate at which our own technology has advanced compared. If we made considerable gains in just 40 years, its highly likely an alien superior to our technology has as done far better. “There’s a billion to one chance we’re living in base reality,” Musk said at the Recode conference in June.

In an effort to get some perspective on this theory, which has been circulating in circles like Musk’s for years, Scientific American spoke to several high-profile physicists and philosophers. Below are two:

Neil deGrasse Tyson, Hayden Planetarium director: “We would be drooling, blithering idiots in [a superior alien race’s] presence. If that’s the case, it is easy for me to imagine that everything in our lives is just a creation of some other entity for their entertainment.”

Lisa Randall, Harvard University theoretical physicist: “It’s just not based on well-defined probabilities. The argument says you’d have lots of things that want to simulate us. I actually have a problem with that. We mostly are interested in ourselves. I don’t know why this higher species would want to simulate us.”

For more takes on the simulation topic, read Scientific American‘s full story here. To learn more about Musk’s theory, watch the video below.