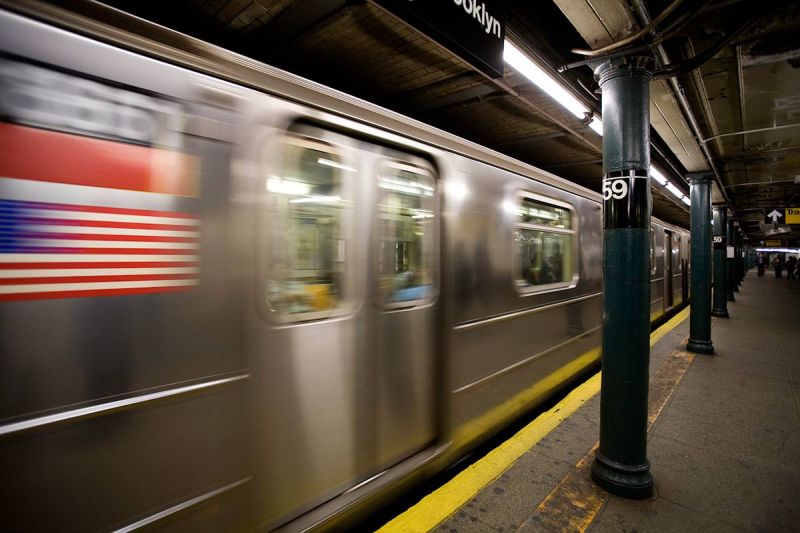 When it comes to a city’s public transportation, New York’s is about iconic as the come. Second to maybe a Yankees baseball hat, the New York City subway is a symbol. The train system is emblematic of the diversity in both cultures and personalities that the city so vibrant. For tourists and New Yorkers alike, the trains are a common source of frustration. This love-hate relationship gave Jason Wright the idea to create a game that allows everyone to design their own subway system. 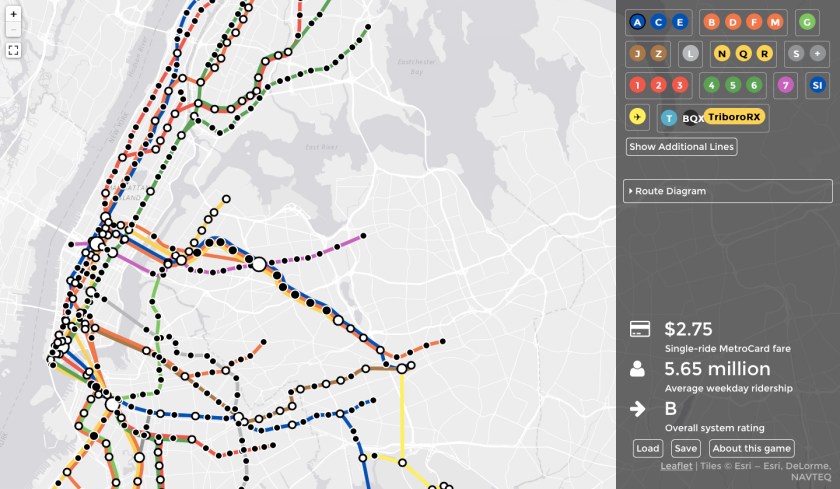 Participating in a game design contest, which challenges designers to adapt urban design into a game, Wright created “Brand New Subway.” Players can choose to start with nothing or build off many pre-existing maps–from the historical, the current, the planned, and everything in between. It envokes creativity, empowering an individual to envision transportation that matches their desires without the stresses of actually putting it practice. The game is built on a real map of New York City and incorporates Census bureau and MTA data to ground it in accuracy. Have fun and tinker with the game here.

“I kind of hope the game evokes how transit effects communities and helps users figure out what’s their personal connection to the system,” said Wright in an interview with amNewYork. The winners of the game design competition will be announced in September. First prize is $2,000. If you’re looking to get into a New York state of mind and learn about some personal connections to the transportation system, then watch this experimental short film about subway breakdancers below.