On the occasion of the filmmaker’s death, we revisit his timely penchant for the bandana (just don’t call it an ascot)

Peter Bogdanovich passed away last week at the age of 82, but Hollywood had written his obituary decades ago. The director surged to national prominence with his 1971 hit The Last Picture Show, only to suffer a string of commercial and critical failures that left his career crippled by the end of the decade.

Considering how long Bogdanovich outlived his prime, it’s likely that those under 40 knew him only from his recurring role as Dr. Melfi’s therapist on The Sopranos. Unfortunately, his TV tenure as Dr. Elliot Kupferberg was one of the few instances in which he didn’t sport his signature style accessory: a jauntily tied bandana spilling out from the gap between his unbuttoned shirt collar.

As a New Hollywood enfant terrible, Bogdanovich’s sartorial past was rife with self-indulgent flourishes: oversized glasses, gonzo shirt collars and Western hats abounded. But none felt so central to his identity than the bandana, which he continued wearing until the end of his life.

Its origins were revealed in an episode of the TCM podcast The Plot Thickens (Season Two, Episode One: “Bugs”) during an exchange between the filmmaker and host Ben Mankiewicz:

PETER BOGDANOVICH: Um, the bandana came from Picture Show, ’cause everybody thought it was a Texas thing. I started wearing a bandana ’cause it seemed like a nice thing to do. Also, it felt good, a little cozy. They think they’re ascots. Some people give me ascots. This is not an ascot. It’s a bandana. Ascots are silk and then you tie them differently.

PETER BOGDANOVICH: I wouldn’t wear anything that pretentious.

It’s a striking admission from a man who once directed from horseback, but one that may fall on deaf ears. Surely, you can’t expect the general public to differentiate between a bandana and an ascot today. And as tempting as wearing a bandana in a post-tie world may seem, the danger of being pegged a second Thurston Howell III may be too great.

Unless we understand the differences between the two in make and wear. To serve that aim I contacted veteran menswear writer G. Bruce Boyer, who dedicated the first chapter of his 2015 book True Style to the ascot.

“An ascot is a strip of silk with two wide ends and a narrow center band which fits around the neck when the two ends are crossed in front and held together with a fancy pin,” Boyer said, “A bandana is a square (usually around 20 inches) of printed, brightly colored cotton (usually inexpensive). It has been traditionally worn by cowboys as a neckerchief and face mask against dust.”

In addition, Boyer supplied a definition for the ascot’s more loosely worn cousin, the cravat: “A cravat is the general term for a decorative strip of silk tied around the neck, the precursor to the necktie.”

On the subject of Bogdanovich’s bandana habit, Boyer was approving — to a point. “I think Bogdanovich was ahead of his time in taking up the bandana as a jaunty accessory to replace the tie. But he never should have worn one with a business suit. Bandanas look best with casual garments like sport coats or chore jackets, sweaters or even just a casual shirt.”

Indeed, it’s those photos where the director is wearing his bandana with a denim jacket, a tweed sport coat, or simply a wide-collar shirt that it appears most successful (and least likely to be confused with an ascot). These items fall under what Boyer broadly describes as “prole gear,” ascendant in a world of casual office dress codes and creeping WFH.

With denim jackets and chore coats eating up territory once reserved for sport coats, it’s a good time to be in the market for bandana. On the most accessible side of the spectrum are American-made cotton paisley bandanas from Carolina Mfg.: at $5 a pop, they’re priced to shade your neck on a dusty cattle drive (or a location shoot in Texas). Pony up more and you’ll find vintage-inspired designs from Neo-Western brands like RRL and Wythe New York. Across the pond, Drake’s tones down the yeehaw-factor by making bandanas from wool-silk or cotton-silk in abstract patterns.

Of course, the surest path to successful bandana-wearing is having a practical reason to adopt it in the first place. In Bodganovich’s case, that was directing a coming-of-age drama under the North Texas sun. While it wasn’t essential for shielding his neck in the decades to follow, it had by then fused into a key part of his identity, and perhaps, a reminder of his early promise and success through the disappointments and tragedies that came later. And if that didn’t qualify it as protective gear, I’m not sure what could. 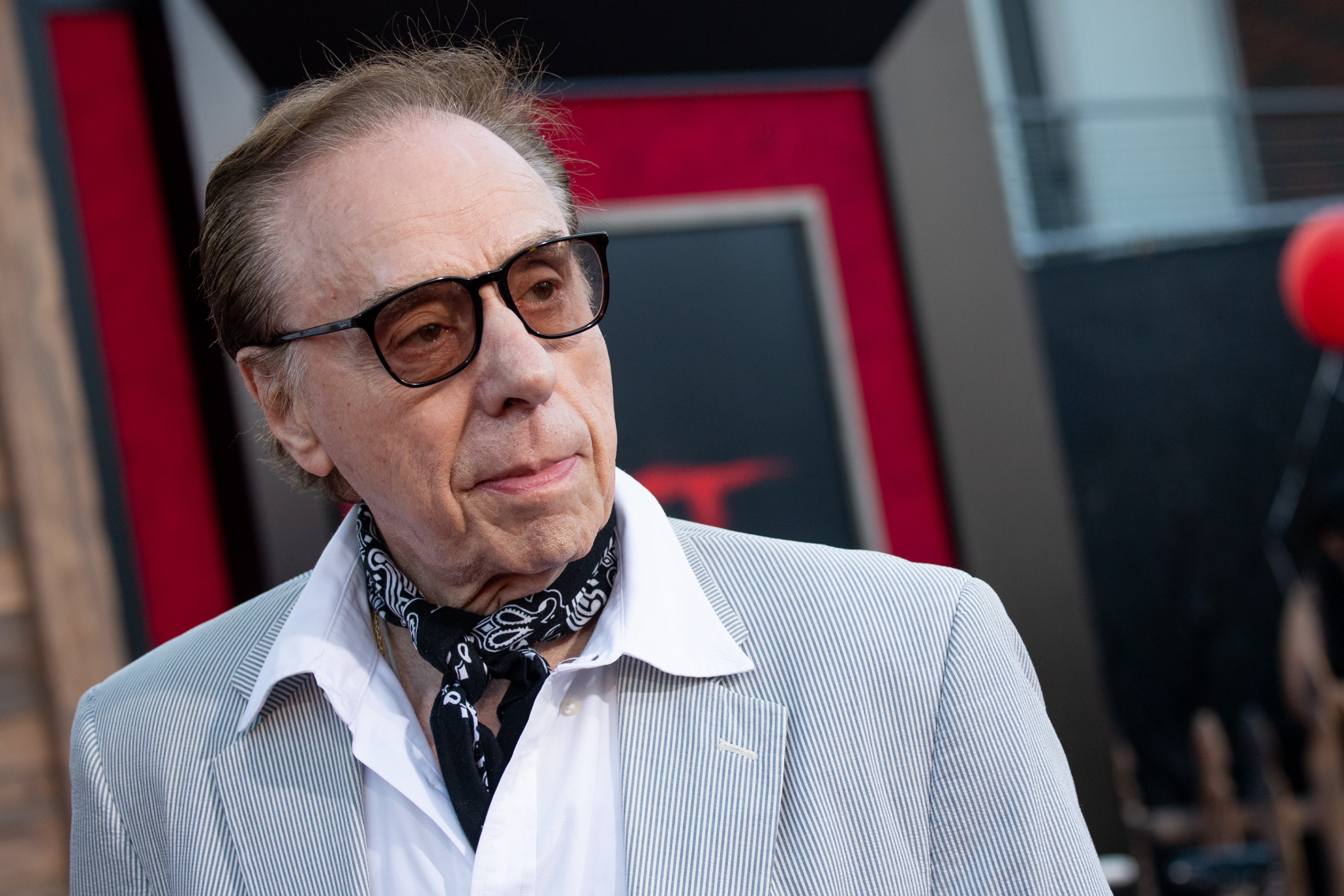 Peter Bogdanovich, Director of “The Last Picture Show” and “Paper Moon,” Dead at 82 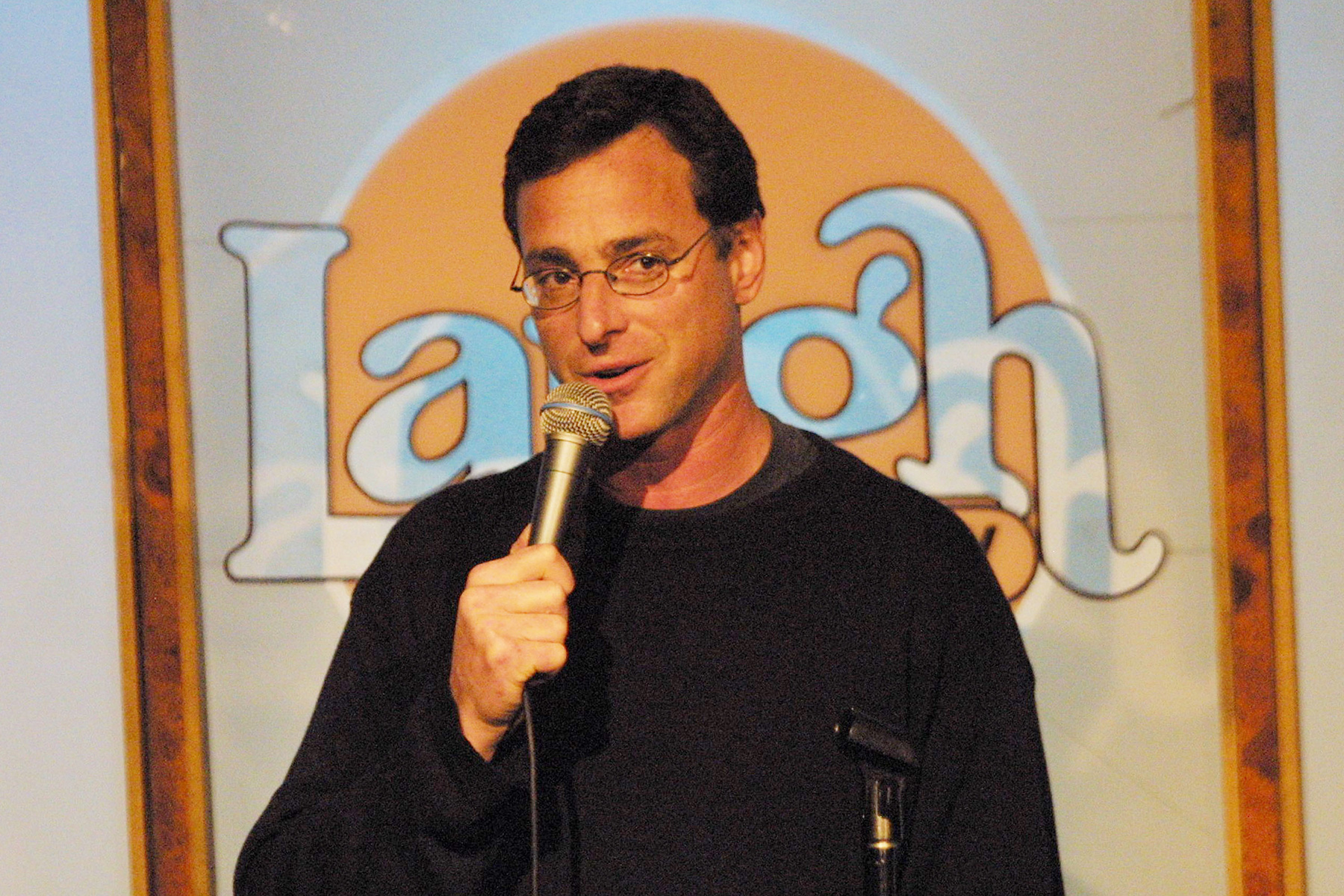 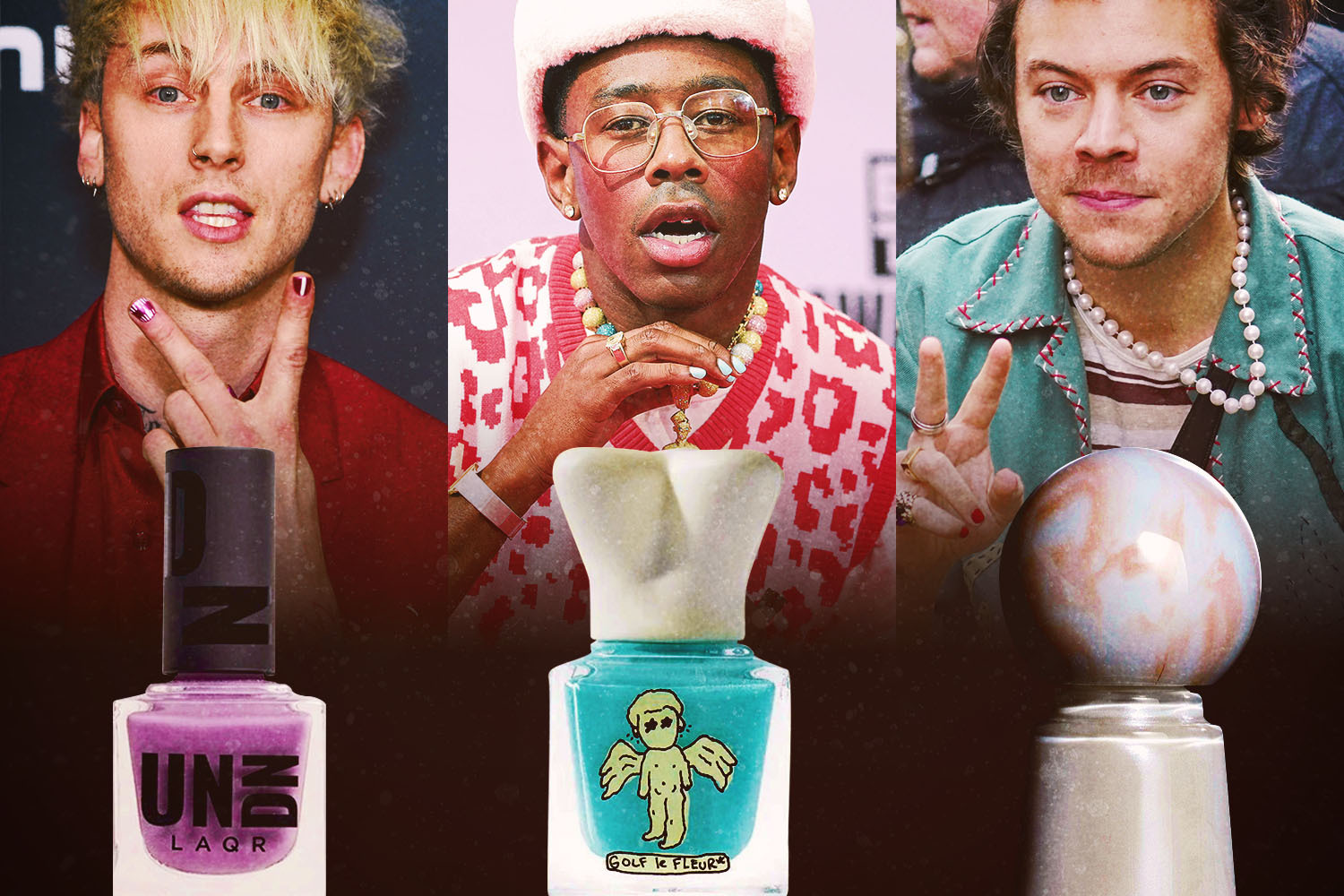 The Rise of the Male Celebrity Nail Polish Brand