These four shots will live in my memory for a good, long while: driver, hybrid, lob wedge and a one putt. On the par-5 first hole at Riviera Country Club, that’s a birdie. It’s always nice to drain one, but this one was particularly sublime as I made it playing alongside an Open Champion during the Genesis Invitational pro-am.

Teeing it up with a pro in tournament conditions the day before a tour event is a rare treat, but it should absolutely be on every passionate golfer’s bucket list.

So many players dream the impossible dream of playing Augusta National or Cypress Point. But rather than tilting at windmills trying to sort out access to hyper-exclusive clubs, playing in a pro-am is an accessible experience that is more interesting and memorable than merely ticking off courses from the Golf Digest 100. Plus a pro-am often also grants golfers entry to an amazing private track like Riviera, which they wouldn’t normally be able to just pay to play.

“If you’re a golfer, it’s a no-brainer because you get to play on the same golf course with the best players in the world that you see every week on TV,” says John Norris, Senior vice president for tournament business affairs at the PGA Tour.

No other sporting experience offers that kind of access to the best in the world. “I’m a big NBA fan,” Norris says. “I can buy a court-side seat to watch LeBron play for significantly more [than a pro-am round] but I can’t go out on the court and play with him.”

This round at Riv was actually my fourth pro-am. Pre-pandemic, I played the 2019 Genesis with Rafa Cabrera-Bello, the 2015 Bass Pro Shops Legends of Golf alongside Duffy Waldorf on the PGA Tour Champions and the Shoprite LPGA Classic with Dani Holmqvist in 2016. Each experience was incredible and much more fun than playing say … Shinnecock Hills. (It’s only number four this year anyway.)

For our day on the course, my group selected Francesco Molinari at the pairing party the night previous. Golf fans may recall, he eked out a win over Tiger Woods at the 2018 Open Championship.

After a brief introduction on the tee box, we were off and I wasn’t the only one to birdie the first hole. Molinari did as well. Neither of us hit the green in two, but his approach was much closer as was his chip to ‘gimme’ range. Mine was less probable. But I played the hole well, and hollered at the spectators, “I think I can go home now!”

Of course I wasn’t going anywhere. Even though the rest of my golf that day was not nearly so neat. If I’m being kind to myself, I was playing with a broken driver – thank you, United Airlines – and I hadn’t really played since a November trip to Pinehurst. So, I knew I should try to keep my expectations reasonable, chill out and enjoy golf played at the highest level from a few feet away.

For a mid-handicapper, it’s extraordinarily impressive to watch. Every swing is fluid, purposeful but not overwrought. First putts either find the bottom of the cup or are inside the leather and Mollinari manages to keep his demeanor super-even throughout the round – only celebrating birdies with a small smile and a quiet ‘thank you.’ Bogeys are greeted with merely a shrug.

That’s my general take away from the day’s experience to try to adapt to my game. You hear TV announcers talk about pros trying not to get too emotionally high or low on the course. Keeping an even keel should yield fewer mistakes. After the birdie at the first, my euphoria created a bit of overconfidence and promptly led to a double bogey on the second hole.

I did have a couple more birdies that day. Neither were quite as pretty as the one on the first. I slammed my second shot on the 12th into Bogey’s Tree (named for Humphrey Bogart) and, after cursing the ghost of Sam Spade, managed to chip in across the green for a three. On 15, I thinned a four iron to about four feet. Pretty good but Molinari hit is second to about six inches. I followed up both of those with double bogeys, quite predictably. He did not.

Still, like every other time I’ve teed it up with a pro, it was a great day and watching someone who can really play has taught me something.

Plus, the conversation was good and never forced.  “I think the other part is that our players know the importance of the program,” Norris says. “So they consider themselves part of the experience and most of our guys are very engaging.”

While a value compared to aforementioned court-side Lakers tickets, pro-ams aren’t cheap. A spot for one on the PGA Tour starts at $6,000 and can reach into five figures. For a start with PGA Tour Champions, players can expect to shell out $4,500- $5,500 and an LPGA pro-am player can expect a similarly sized credit card bill. Sure, those are large numbers, but a scoreboard operator at the Masters told me he was offered more than $20k for the single Augusta National tee time he is granted for volunteering.

Green jacket owner Jordan Speith said ahead of his first round in the Genesis Invitational this year, “I love Riviera. I think it’s in the conversation as the best golf course in the world.” I’d absolutely agree and I’ve been lucky enough to play it a few times. But If you gave me the choice between playing there on a random Tuesday or the pro-am on the public course 90 mins from my house for the Shoprite LPGA Classic, I know which one I’d pick. 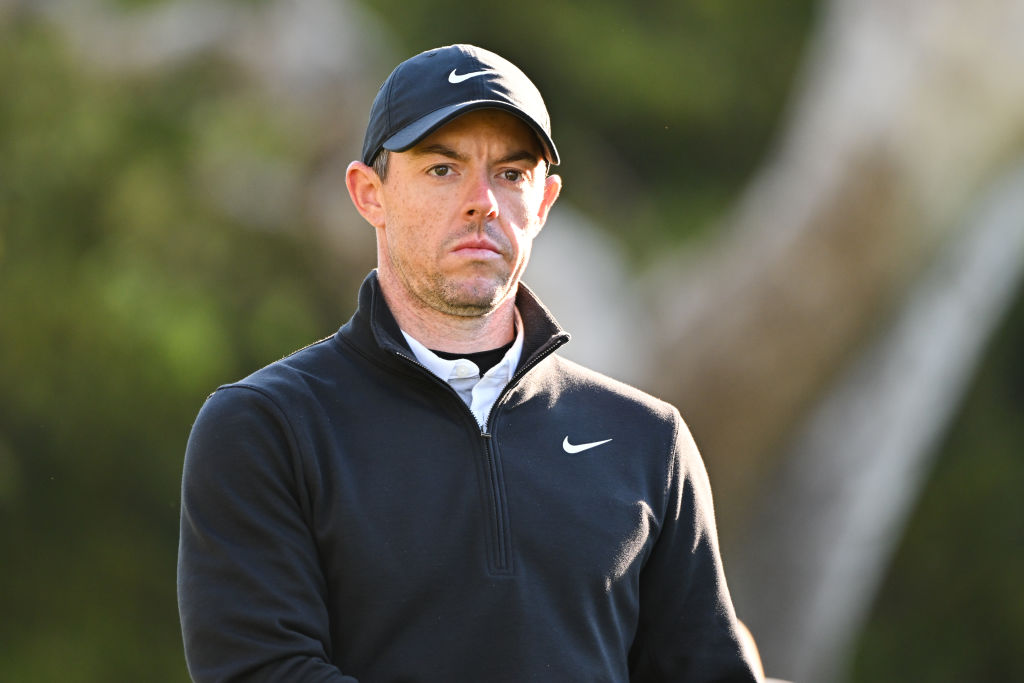 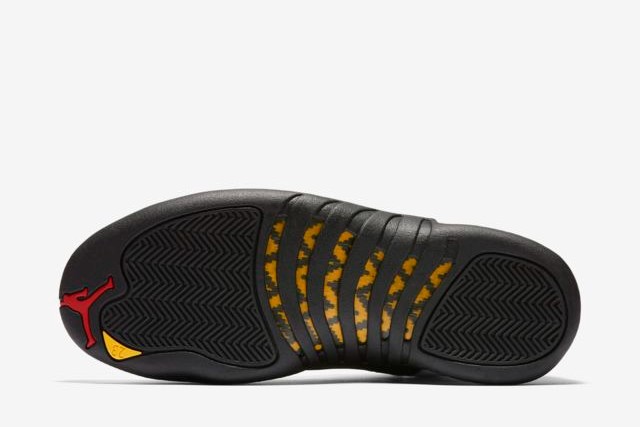 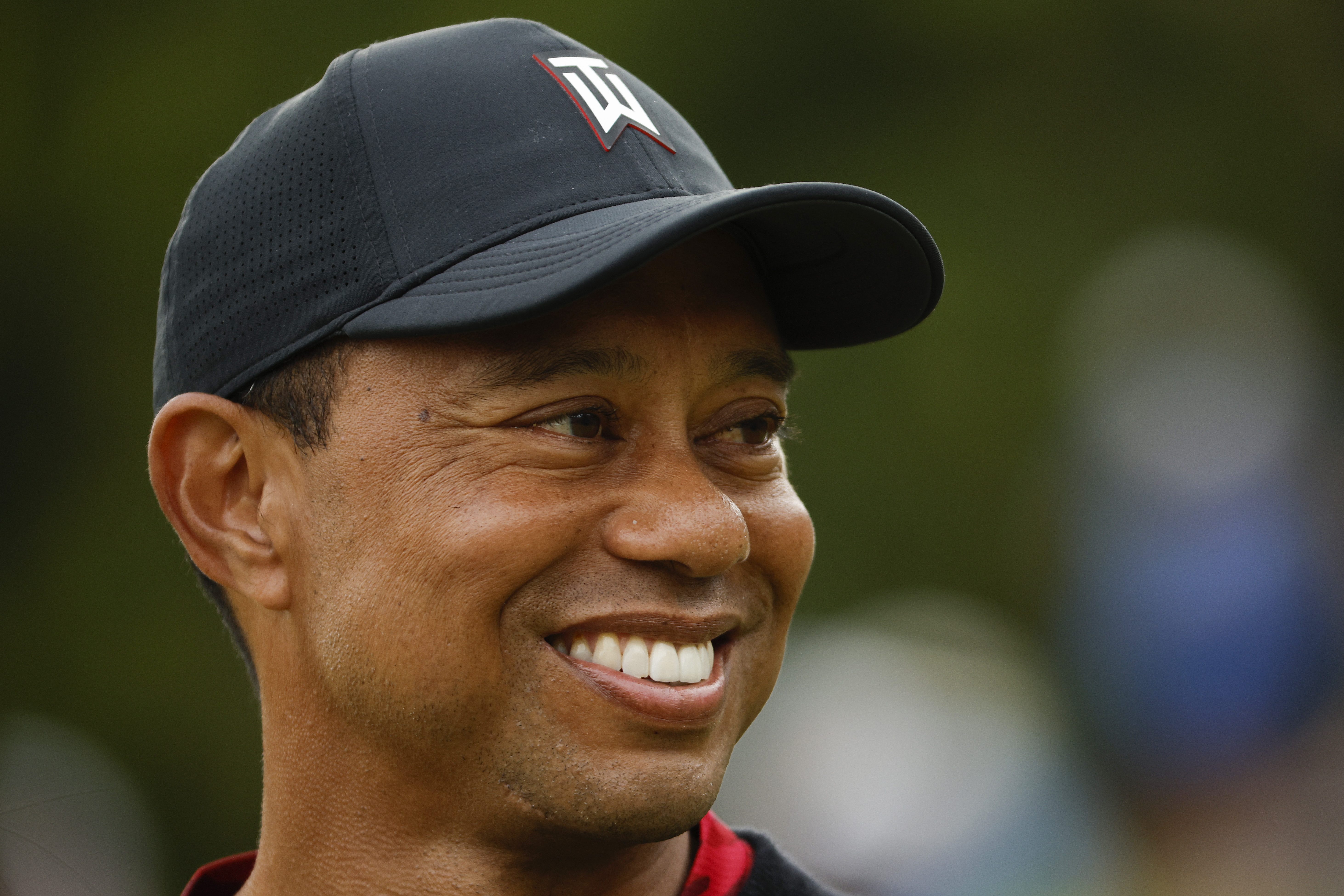