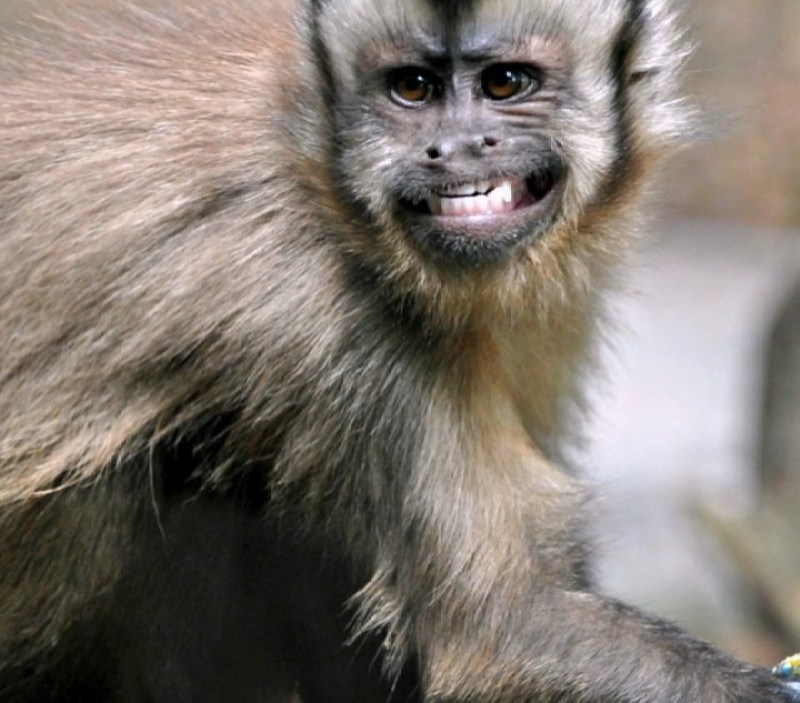 The capuchin needs to smash open nuts. It often does so with a rock it uses as a hammer paired with another rock or a piece of wood that functions as an anvil. The archaeological record indicates they’ve been doing this in Brazil since at least the 14th century.

“We thought that this behavior could be happening for a long time, but this is the first time that we have hard evidence for that,” postdoctoral research fellow at the University of São Paulo and study co-author Tiago Falótico tells The Christian Science Monitor.

The use of a “hammer” is often necessary with cashew nuts, since their thick shell contains toxins. Rocks enable the capuchin to access nuts that otherwise be difficult and often painful for the monkeys to eat.

Click here to read more and observe a monkey showing off its surprising skills with a hammer in the video at the bottom. 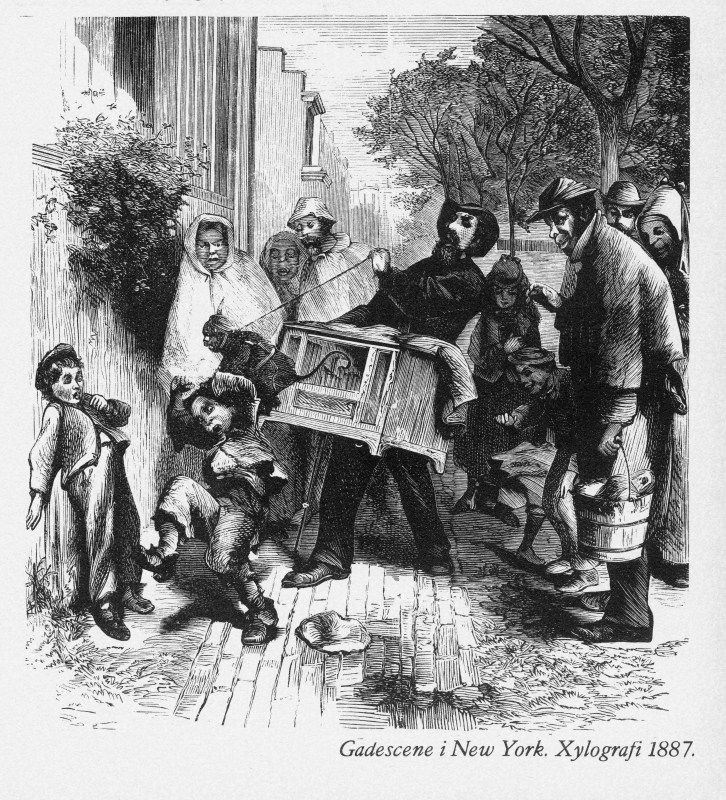