Reacher's findings could contribute to our understanding of mating patterns.

An Anna’s hummingbird hovers inside a special chamber at Stanford University that can instantaneously record the tiny wave of pressure generated with every wingbeat. Before Rivers Ingersoll and David Lentink designed this device, researchers had to use theories of aerodynamics to estimate the forces produced by freely flying animals. (Anand Varma/National Geographic)
By Rebecca Gibian

Cuba’s hummingbird is literally the smallest bird in the world—and they move in a blur.

So in pursuit of a clearer picture (literally and figuratively) of hummingbirds in Palpite, Cuba, National Geographic had to turn to technology.

Christopher Clark, an ornithologist — or expert on birds — set up a high-speed camera that slices each second of it into 500 frames. He used the camera to photograph hummingbirds drinking from a flower in the first ever such application of the camera. Only once you click through every frame, can you see the maneuvers that the birds’ high speed conceals. 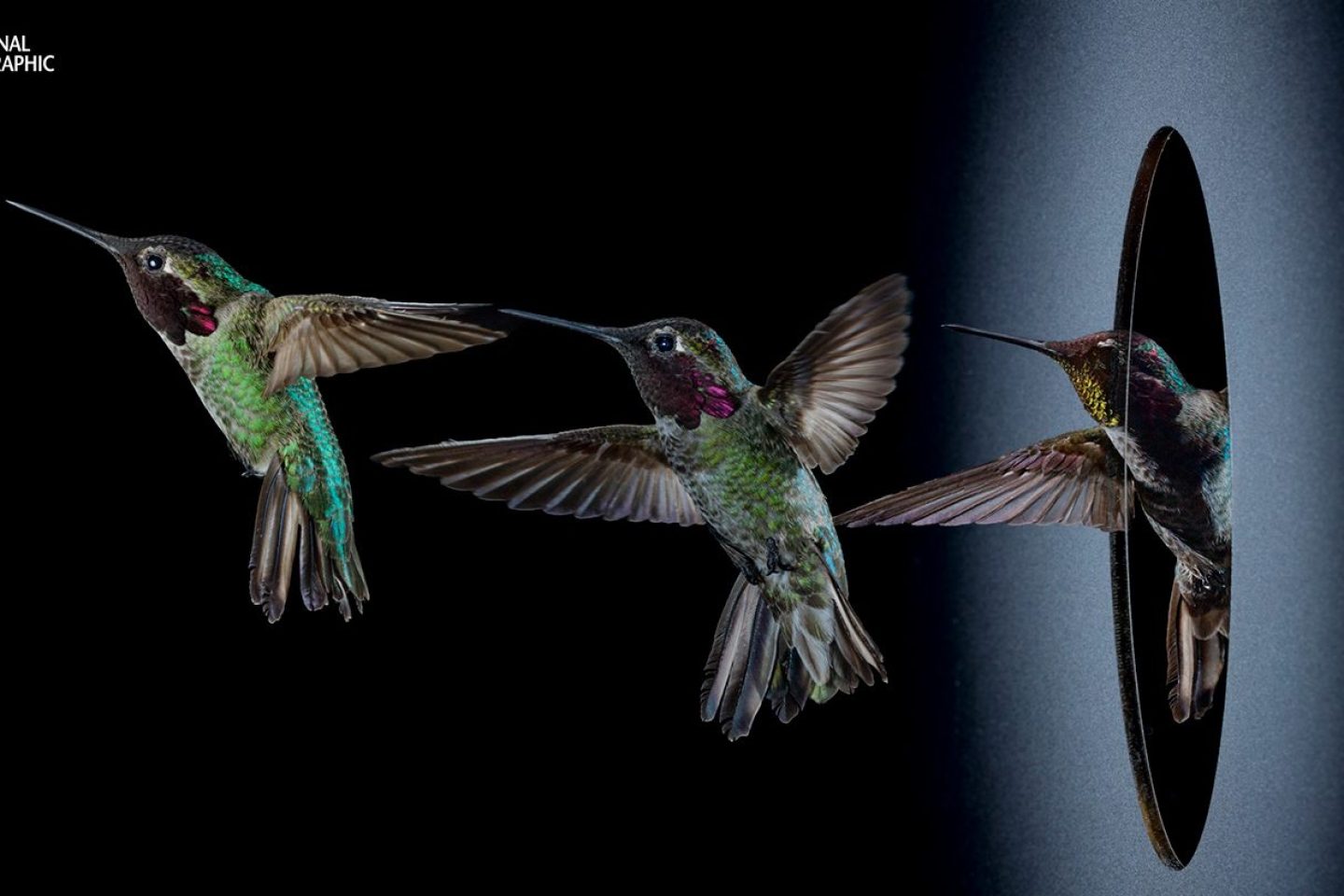 An Anna’s hummingbird hovers inside a special chamber at Stanford University that can instantaneously record the tiny wave of pressure generated with every wingbeat. Before Rivers Ingersoll and David Lentink designed this device, researchers had to use theories of aerodynamics to estimate the forces produced by freely flying animals. (Anand Varma/National Geographic)

Some species of hummingbirds flap their wings up to a hundred times per second and their heart rate can exceed a thousand beats per minute. They live exclusively in the Americas, and there are about 340 recognized species — with the smallest weighing two grams. Granted, the largest only weighs about 20 grams. 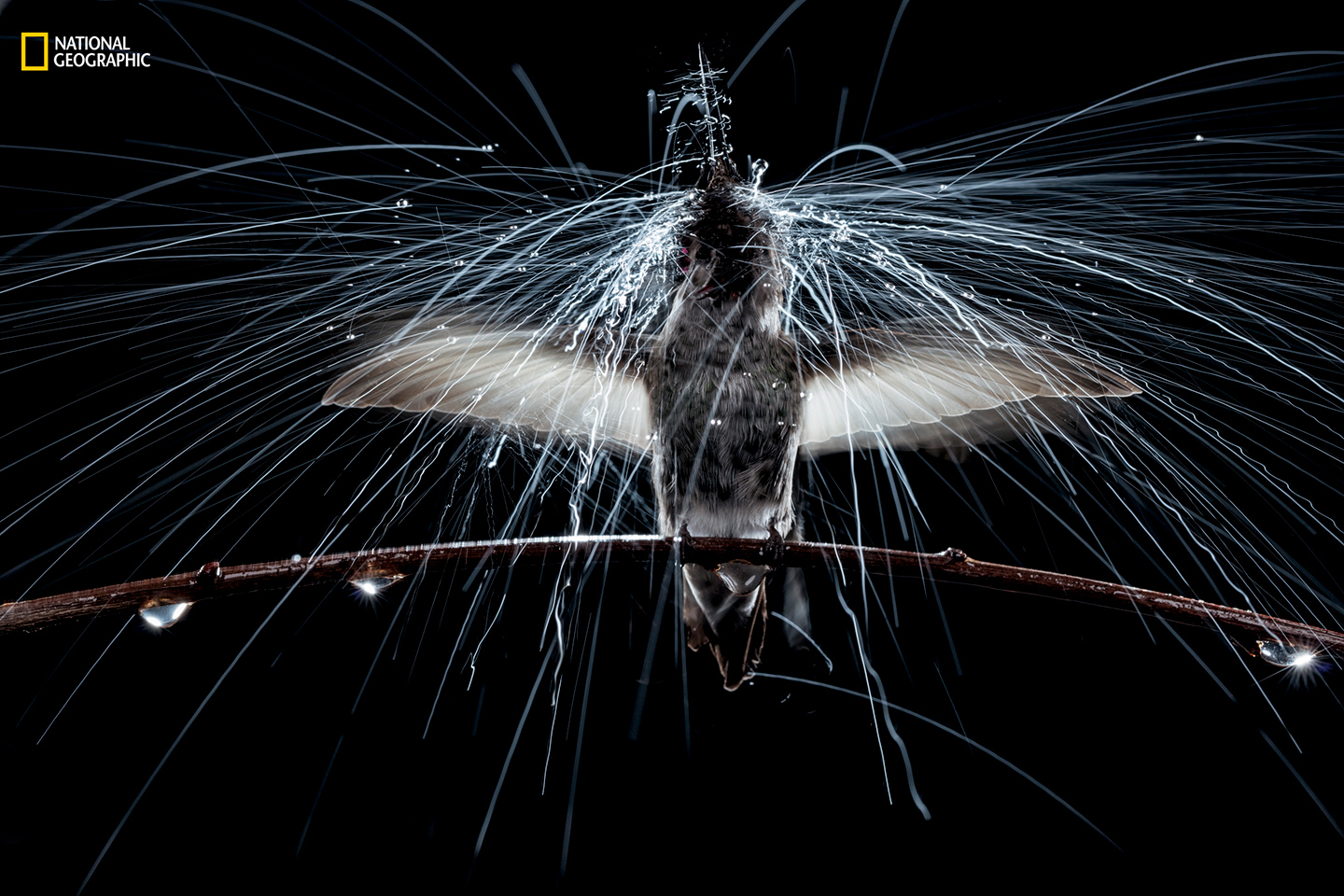 Hummingbirds often brave downpours to gather the nectar needed to avoid starvation. This Anna’s hummingbird shakes off rain as a wet dog does, with an oscillation of its head and body.  (Anand Varma/National Geographic)

They are also the only birds that cover hover in still air for 30 seconds or more and the only birds that can fly backward. A 2013 University of Toronto study concluded that if hummingbirds were human-sized, they’d need to drink more than one 12-ounce can of soda for every minute they’re hovering because of the speed with which they burn sugar.

For the past eight years, Clark has traveled around the world, recording hummingbird courtship displays. His findings could contribute to the understanding of animal flight and specifically, hummingbird mating systems. 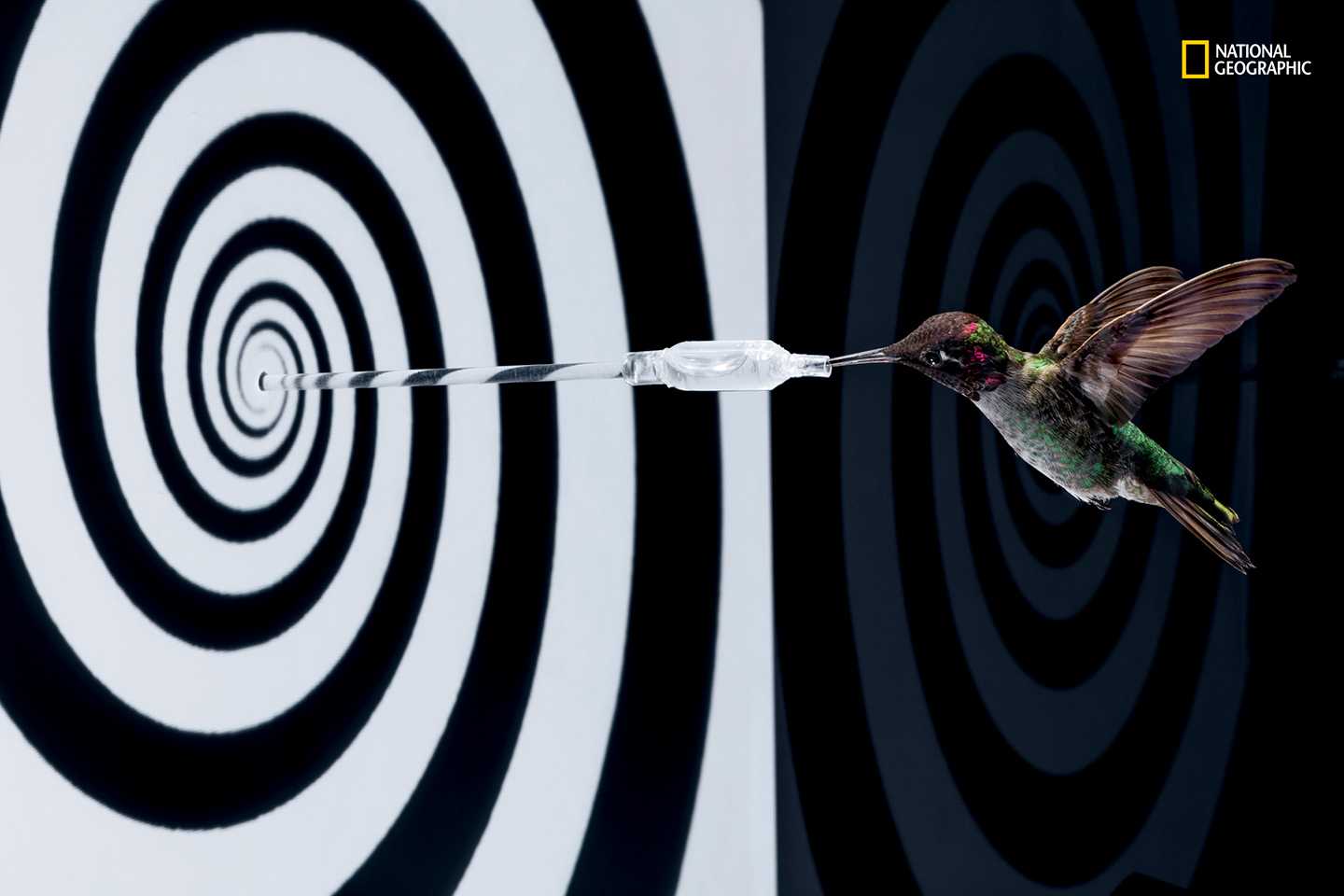 A captive Anna’s hummingbird feeds while hovering before an optical illusion in a reenactment of an experiment that illustrates just how heavily hummingbird flight depends on the bird’s visual perceptions. (Anand Varma/National Geographic) 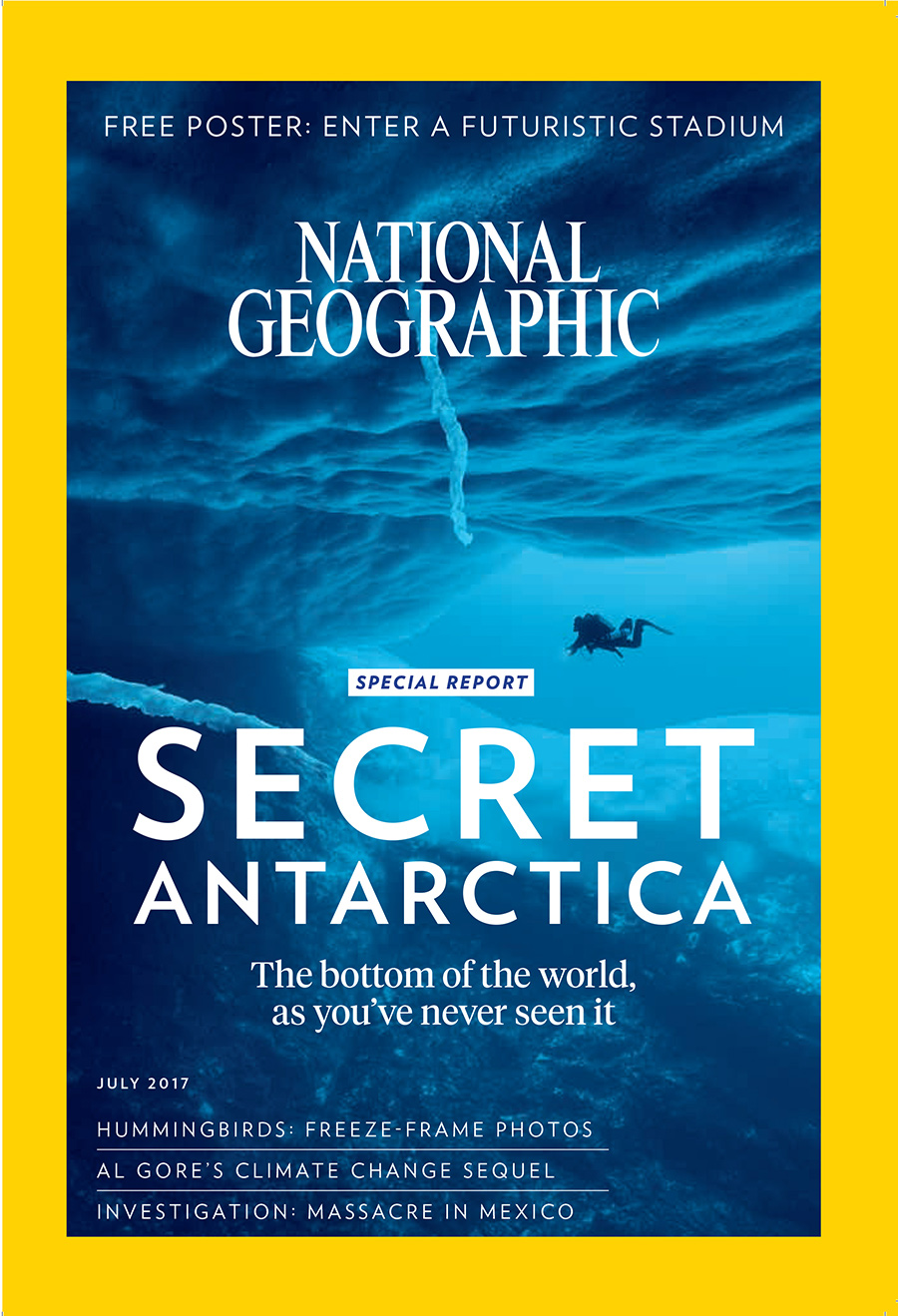