Celebrities Whose Political Rants Came Back to Haunt Them 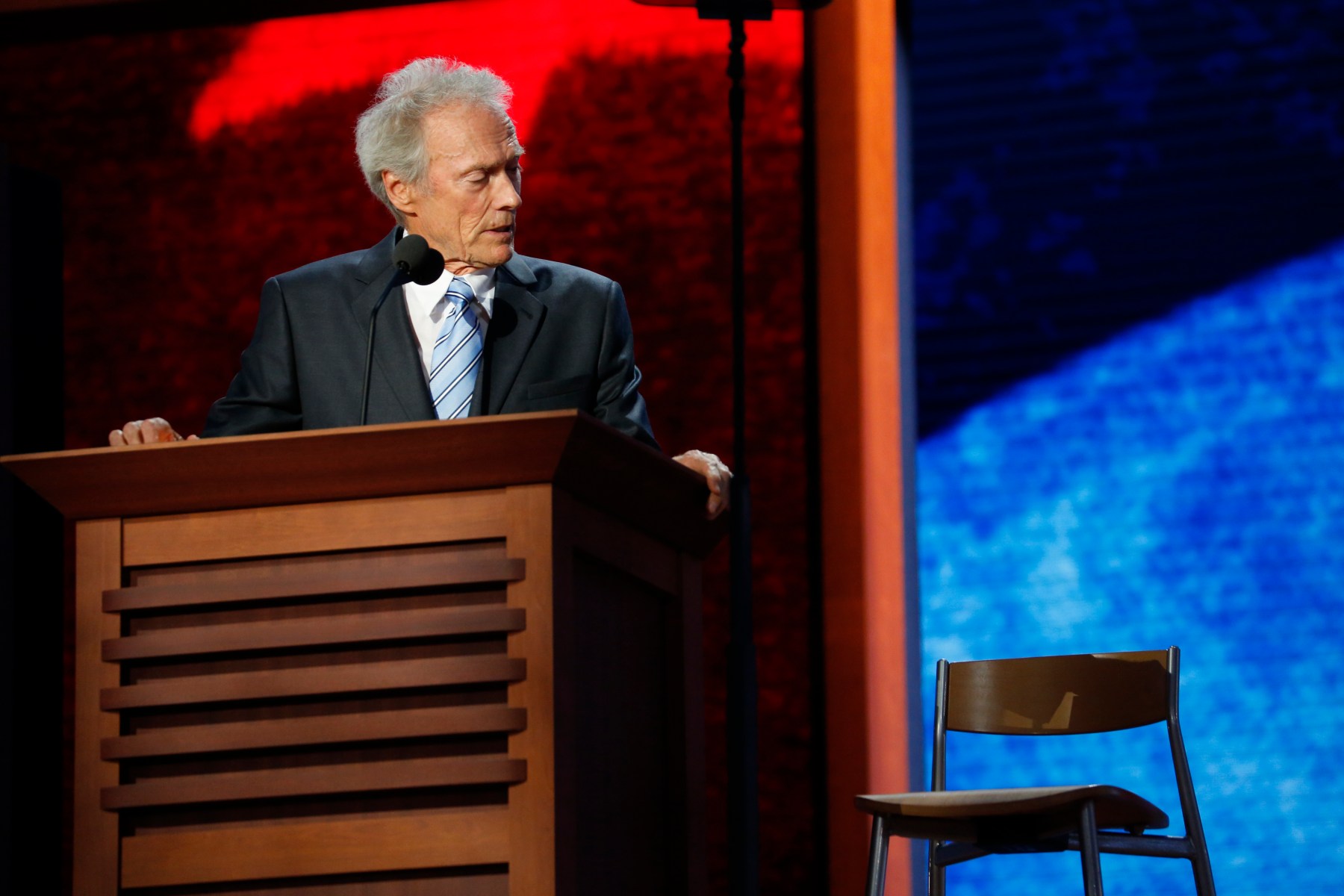 Kanye West has been making headlines recently for his political rants, posts and tweets. The 40-year-old rapper performed three songs on Saturday Night Live in September and then, while wearing a “Make America Great Again” hat, spoke of his support of President Trump in a rant that didn’t make it to air.

KANYE SNL TALK THAT GOT CUT OFF FREEDOM OF SPEECH SHOULD HAVE EXTENDED pic.twitter.com/IpULoEJxsN

But Kanye is not the first celeb to make headlines because of their strong political beliefs, rants or comments. As the midterm elections get closer and Democrats and Republicans hold their breath to see who gets control of the House, we take a look at some of the times public figures and movie stars took their political protests and rants too far and, ultimately, regretted their words. 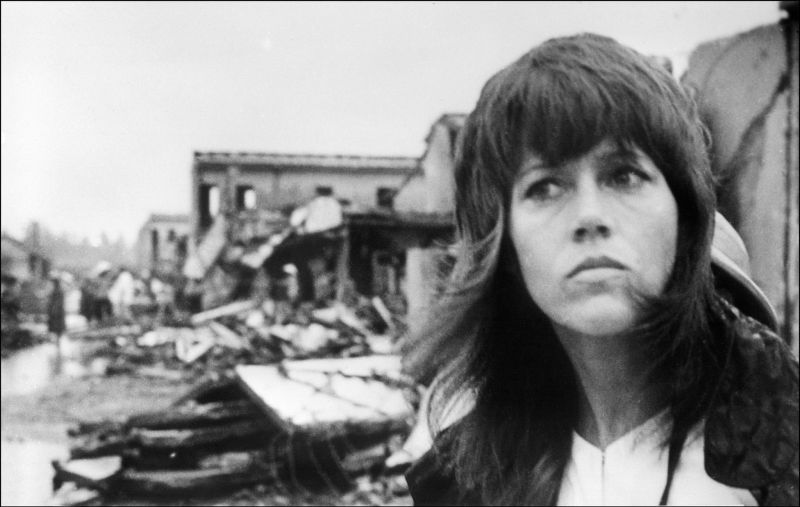 Jane Fonda drew bitter criticism after being photographed atop an anti-aircraft gun during a controversial 1972 visit to North Vietnam. In an interview this year, Fonda said she is still confronted by Vietnam War veterans over her 1970s anti-war activism. The photograph earned her the nickname “Hanoi Jane.” She also addresses the incident in her documentary, Jane Fonda in Five Acts.

“I’m proud that I went to Vietnam when I did, but what I say in the film is true: I am just so sorry that I was thoughtless enough to sit down on that gun at that time,” she said at the Television Critics Association panel, according to Variety. “The message that sends to the guys that were there and their families, it’s horrible for me to think about that. Sometimes I think, ‘Oh I wish I could do it over’ because there are things I would say differently now.” 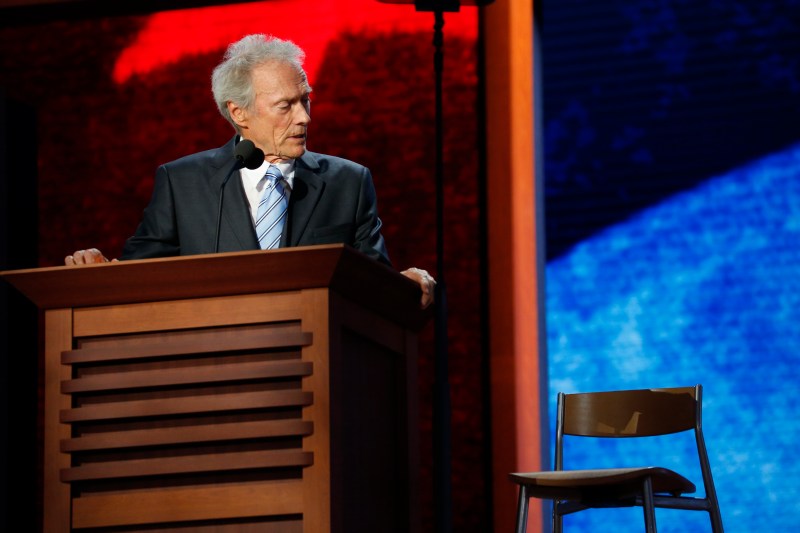 In 2012, Clint Eastwood got on stage at the Republican National Convention and spoke to an empty chair. He started the speech by pointing at said chair and announcing, “So I’ve got Mr. Obama sitting here.” For 12 minutes, Eastwood “rambled nonsensically” to the empty chair, The Washington Post wrote after the event occurred. Eastwood and the chair talked about Guantanamo and Afghanistan and consulting the Russians.

“I know what you are thinking. You are thinking, what’s a movie tradesman doing out here? You know they are all left-wingers out there, left of Lenin. At least that is what people think,” Eastwood said at the beginning of his speech. “That is not really the case. There are a lot of conservative people, a lot of moderate people, Republicans, Democrats, in Hollywood. It is just that the conservative people, by the nature of the word itself, play closer to the vest. They do not go around hot-dogging it.”

Time called the speech “one of the most baffling and iconic moments of the 2012 election” in a story wondering what happened to the chair, while The Guardian wrote that it “turned Republican stomachs.” In 2016, in an interview with The Washington Post, Eastwood admitted to regretting the speech. 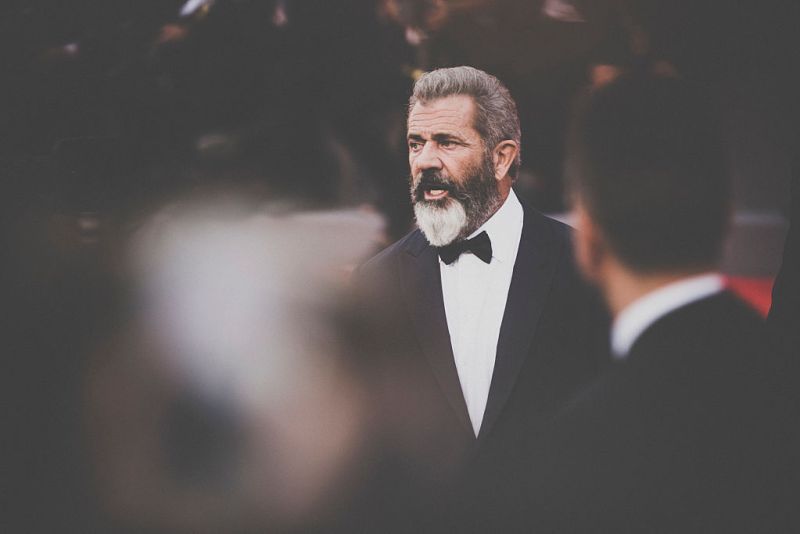 Mel Gibson was formally a Hollywood powerhouse, who had plenty of box office hits and two Oscars to his name. But in 2006, Gibson went viral for an anti-Semitic rant, which occurred while he was getting arrested in Malibu, in which he said “Jews are responsible for all the wars in the world,” according to the New York Daily News. He was also caught on audiotape threatening his then-girlfriend with rape and other physical abuse as well as dropping the N-word.

A decade after his fall from grace, however, Gibson received a 10-minute standing ovation at the premiere of his film, Hacksaw Ridge. 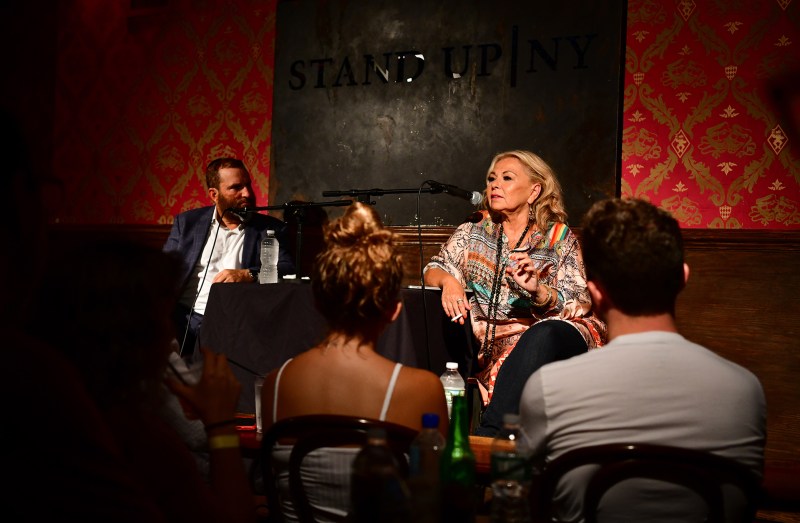 Roseanne Barr made headline after headline after she went on a racist and vitriolic Twitter rant, which seemed to take aim at Valerie Jarrett, an African-American woman was is a former adviser to President Barack Obama. The tweet identified the administration official by her initials, saying, “muslim brotherhood & planet of the apes had a baby=vj.” The Roseanne star later claimed it was “a joke,” and even later issued a fuller apology after she faced intense criticism.

“I apologize to Valerie Jarrett and to all Americans,” she wrote. “I am truly sorry for making a bad joke about her politics and her looks. I should have known better. Forgive me-my joke was in bad taste,” she tweeted, according to The Washington Post.

Barr was quickly dropped by her talent agency and then ABC cancelled her Roseanne reboot, which was coming back after a 21-year hiatus. It was later replaced with The Conners, which focuses on the family minus the matriarch. 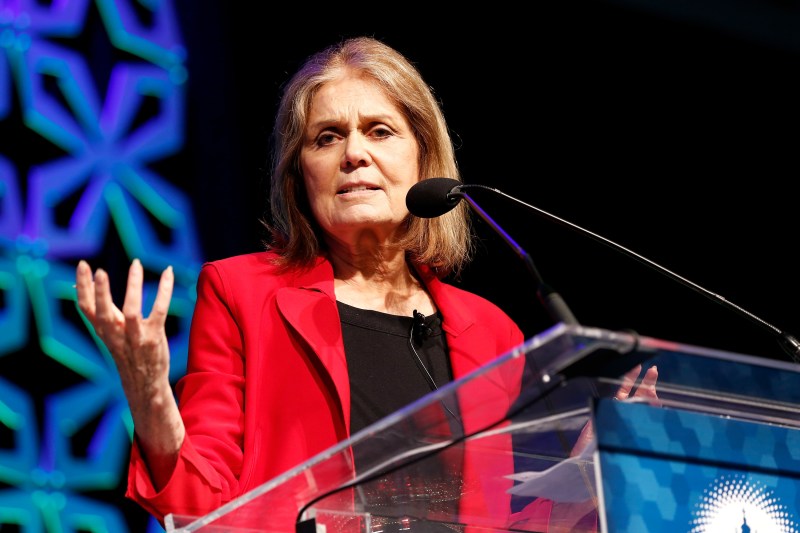 Feminist icon Gloria Steinem offended a large group of Bernie Sanders supporters when she said that many of his young female supporters are only backing the senator because of “boys.”

“Women are more for [Clinton] than men are. Men tend to get more conservative because they gain power as they age, women get more radical because they lose power as they age,” she said on Bill Maher’s show during the run-up to the 2016 election, according to The Guardian. “They’re going to get more activist as they grow older. And when you’re younger, you think: ‘Where are the boys? The boys are with Bernie.’”

She later said that her comments were “taken wildly out of context.”

“I didn’t understand that he had taken it a different way, otherwise I would have stopped him,” Steinem said during an interview with Time. “I was just talking about how angry young women were that they were graduating in debt. But the second part of the sentence got cut out.”

She continued, saying, “If I had only said what the Twitter-length version said I’d said, I’d be mad at me too. It was very frustrating, to put it mildly. Especially because if you’d been saying the same thing for years, you can’t believe that people think you think what you don’t think.”