5G Explained: The Good, the Bad and the Privacy Issues 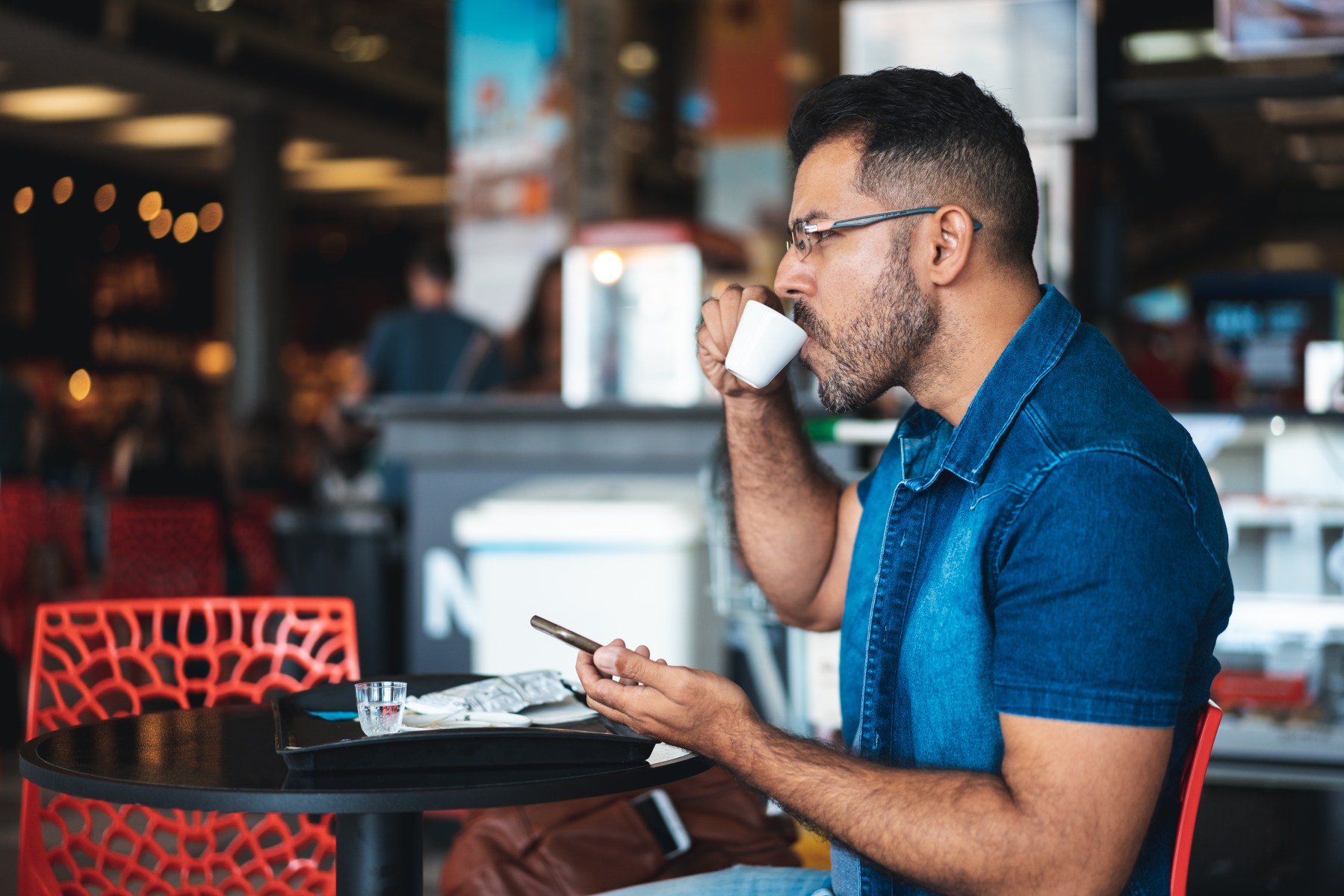 Does this handsome gentleman know how 5G might affect his privacy?
Getty Images
By Alice Williams / May 30, 2019 8:14 am

5G is coming whether you like it or not, and it’s hard to ignore the buzz it’s creating. And for good reason — the new cellular technology brings with it a huge boost in bandwidth that could enable significant progress in fields that rely on fast internet, such as remote surgery. According to some estimates, 5G will have 100 times the capacity of 4G, which means internet speeds will reach stunning new heights. To put that into perspective, if you wanted to download a two-hour movie using 4G, it would take approximately six minutes. Your download time using 5G would shrink to just three and a half seconds.

Ross Clurman, Vice President of Marketing at Infocyte, tells InsideHook, “The significantly faster speeds and reduced latency of 5G, in general, translate into reduced communication delays.” As such, both people and devices will be able to find and share data, answers and ideas faster.

The downside is that while the predicted benefits of 5G are exciting, this technology is unlikely to reach consumers on a wide scale until the year 2020.

Until then, there are several pressing security and privacy concerns related to 5G, many of which have been largely overshadowed by news about its capabilities.

Location privacy has recently bubbled up as a valid concern due to the infrastructure needed for 5G to work properly. The cell phone towers currently in use, which enable 4G cell phones to work well, are positioned about a mile apart from each other. As such, cell phone carriers know the general area you’re in, but they can’t track your location down to a precise address. 5G cell phone towers would need to be positioned much more closely together because they have a short range and can’t easily penetrate buildings. Certain plants and weather events can also more easily interfere. While these new towers wouldn’t be an eyesore — they’d essentially be small antennas peppered throughout cities on rooftops, inside malls and more — they’d be spaced closely together, allowing for more accurate location pinpointing.

Alec Sears, a tech specialist with Frontier Business, explains that “it’s essential for 5G cell phone towers to be positioned closely together to ensure the 5G network works effectively.” This is especially important in areas with a highly dense population. To ensure there are as few coverage gaps as possible, areas that will receive constant 5G requests from users will need high numbers of 5G cell towers.

So, what does this mean for you exactly? It means that phone companies will have vast amounts of data on where you go, which can reveal a lot about you as a consumer. This makes for valuable data that a range of companies want — where you shop, where you go for lunch and more.

What can be done with location data and why should I be worried?

According to Columbia University professor Steve Bellovin, who has also worked at Bell Labs and AT&T Labs Research, this location data could also be used for more nefarious purposes. “Just imagine a divorce lawyer wanting to track the other spouse. Imagine your boss doing it to see if you’re going to the doctor’s or you’re actually going to the baseball game or a competitor’s office,” stated Bellovin in an interview with The Wall Street Journal. Unfortunately, there isn’t much the average person can do to better safeguard their data — other than not use 5G. However, with plans to roll out 5G more broadly across the country in a few years, this may not be a realistic plan of action for many Americans. While solutions exist that could better safeguard location data, little movement has been made to pursue them. And though it’s nice to hope that regulation will keep up with tech, it’s a safer bet to stay informed of what information you’ll be giving up if and when the 5G revolution arrives.