Jakob Dylan, of The Wallflowers, performs at the Roseland in New York City. (Mitchell Gerber/Corbis/VCG via Getty Images)
By Will Levith 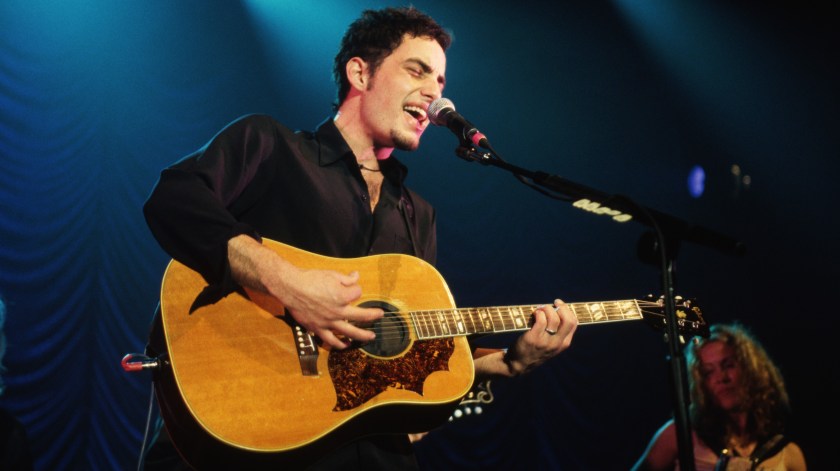 Jakob Dylan, of The Wallflowers, performs at the Roseland in New York City. (Mitchell Gerber/Corbis/VCG via Getty Images)

The Wallflowers’s debut album, Bringing Down the Horse, came out 20 years ago this May. The band, fronted by Bob Dylan’s son Jakob, had a string of alternative radio hits in the mid-90s, including two-time Grammy Award–winning single “One Headlight” and “6th Avenue Heartache.” To mark the anniversary, Universal Music has reissued the album in a two-LP set (pick one up here). Below, watch the band do this live version of “One Headlight,” with a little help from Bruce Springsteen.