By 1996 Tom Petty was living alone and falling apart. He craved escape, from the abyss of an escalating heroin habit and from his disintegrating marriage. So that March, Petty did something surprising: He went and made a soundtrack to a rom-com.

Petty was known for taking his time. He’d spent two years working with the Heartbreakers on their previous album, Wildflowers. But with the Ed Burns film She’s the One already in the can, Petty suddenly had a deadline, and he hurried to score scenes and write songs as he pulled others from a pile of Wildflowers outtakes.

“When I took the job, I didn’t think it through,” Petty later said. “It’s not really an album. It’s just a bunch of things thrown together.”

Structurally speaking, he might have been right. As soundtracks go, She’s the One is a bit of a mishmash. Still, it collects some of the best music of Petty’s career, even if he didn’t think so.

“Tom never really thought it was as good as it could have been,” engineer Ryan Ulyate told me by phone. “He just didn’t feel like he was there to give it, in the final stages, the care that it deserved.”

When I called drummer Curt Bisquera to ask what he took from those sessions 25 years ago, he put it this way: “You got to see firsthand how genius is made.”

But for Petty, those three months resulted in something he regretted, and it nagged him for the rest of his life. Until he died in 2017, he had always vowed to revisit and do something else with She’s the One. So last fall, with the monumental Wildflowers & All the Rest reissue project behind them, Petty’s family and bandmates decided to fill out that era by “de-soundtracking” She’s the One for its 25th anniversary and reestablishing it as a proper Tom Petty and the Heartbreakers album.

It is now remixed, resequenced, and repackaged as Angel Dream, and it’s being marketed as a “reimagined release.” When the news broke, I resented the concept. One of my favorite Petty records, overhauled without his direct say? And for whose benefit? As it is, “reimagined” reissues of Lady Gaga’s Born This Way, Brittany Howard’s Jaime, and Paul McCartney’s McCartney III are all barely old enough to warrant the conceit. Plus, they aren’t reimagined at all. They’re the albums as covered by fellow artists. As for truly reimagined records, The Beatles were the first to attempt this sort of thing, in 2003, with Let It Be… Naked. That version stripped their final album to its bones. The result was magnificent, but so what? In the end, shouldn’t we just let art be?

Anyway, I gave in and bought the only available vinyl copy of Angel Dream in town. And I admit I immediately loved it.

“It’s not like we just decided to change the playlist and throw in a couple of things,” Ulyate said when I explained my initial reluctance. “Tom had a real high bar. We really put a lot of thought into the remixing of it.”

But how do you do that without Tom Petty in the room?

Ulyate’s new mix reveals richer layers than I remember from the 1996 CD: the rabid grunge-jangle of “Climb That Hill”; the menacing timpani wallop on “Grew Up Fast”; Petty’s sneering commentary in the dying fadeout of “Supernatural Radio.”

Gone now are the film’s instrumental snippets and redundant alternate versions, as well as a few songs Petty had taken back for the sprawling Wildflowers package. Replacing the goners are four previously unheard Heartbreakers songs, including the boisterous “105 Degrees” and savage cover of J.J. Cale’s “Thirteen Days,” both plucked from the final sessions with original drummer Stan Lynch in 1993.

Petty has referred to Wildflowers as his “divorce album,” though his marriage is actually over by She’s the One. In this way, the two records are connected within the same breath. Here, Petty is 45 and at rock bottom. Yet, somehow, he sounds on top of the world. That’s because he’s falling in love again; Angel Dream’s self-titled opener is written for Dana York, whom Petty would eventually marry. Thematically, this excuses the song’s substitution for “Walls (Circus),” the soundtrack’s original first track and first single, which doesn’t make the cut at all this time. It’s a bold move that alters the reissue’s momentum from the jump.

Regardless, Angel Dream is a louder and leaner and ultimately better construct of one of Petty’s finest works. It delivers more than sonic enhancement; it’s the facelift I didn’t know She’s the One needed. But would Petty have approved?

“We all feel like we’re doing the right thing,” Ulyate told me. “We’re doing our best to make decisions, because Tom’s not with us anymore. And all we can do is try and do our best to honor him.”

Angel Dream is a reawakening, faithful to the original while also defining what a reimagined album should be.

“It captures the essence of who Tom Petty and the Heartbreakers were,” Bisquera told me. “These songs are worthy of just standing on their own — without a movie.” 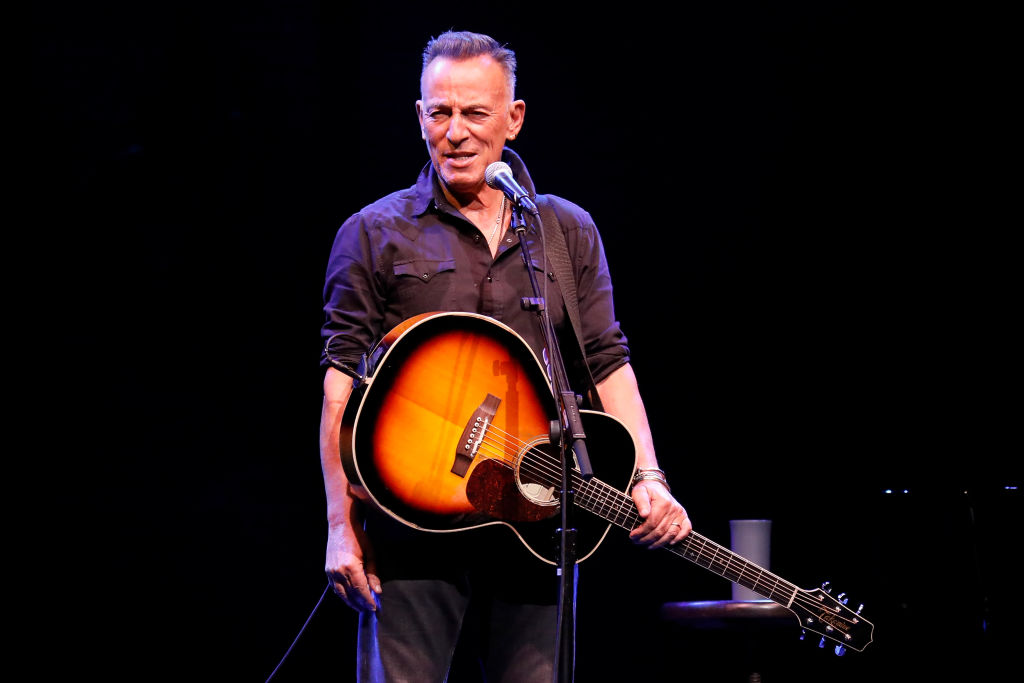 What, Exactly, Is Bruce Springsteen Singing on “Thunder Road”? 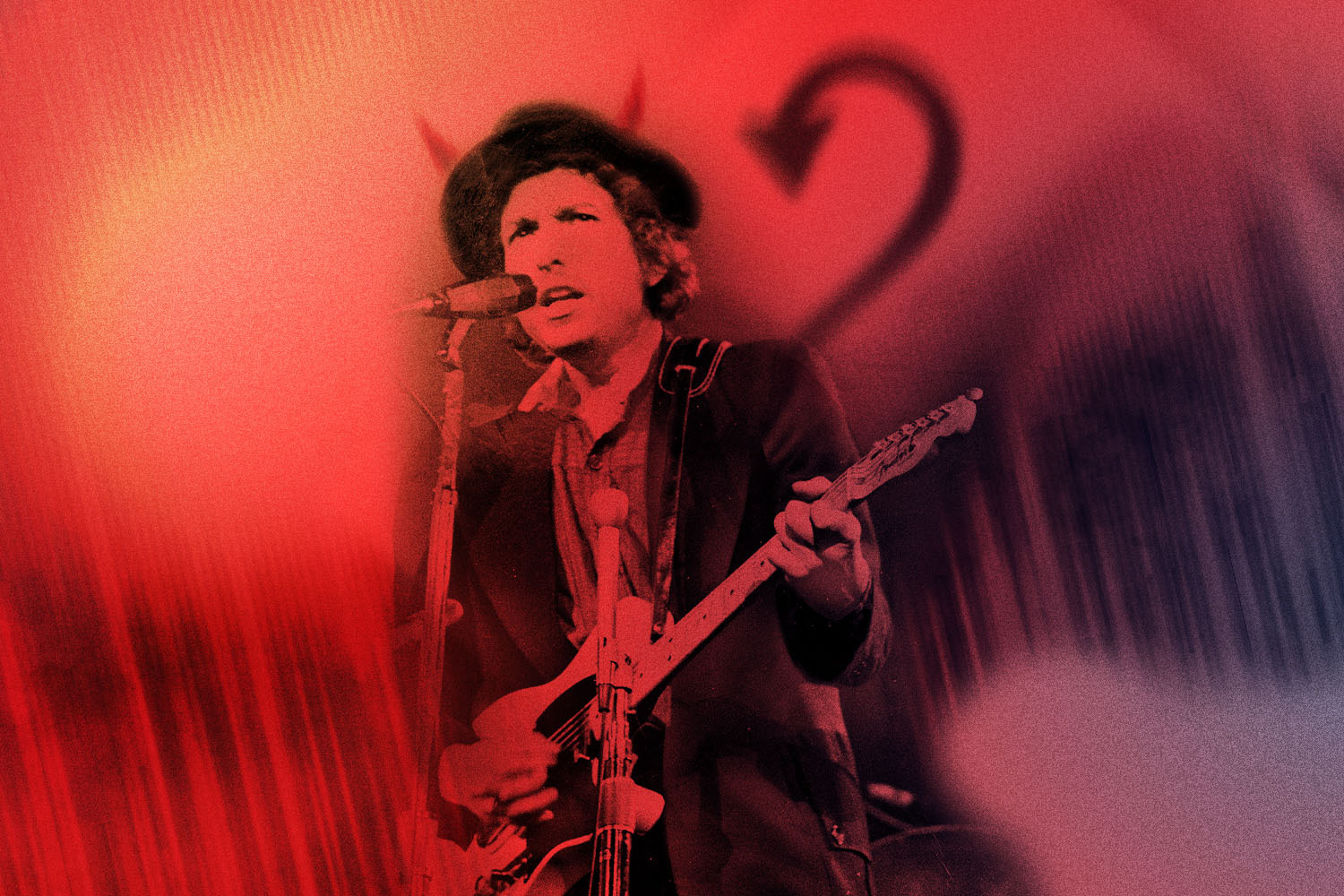 Bob Dylan Belongs in the Diss Track Hall of Fame 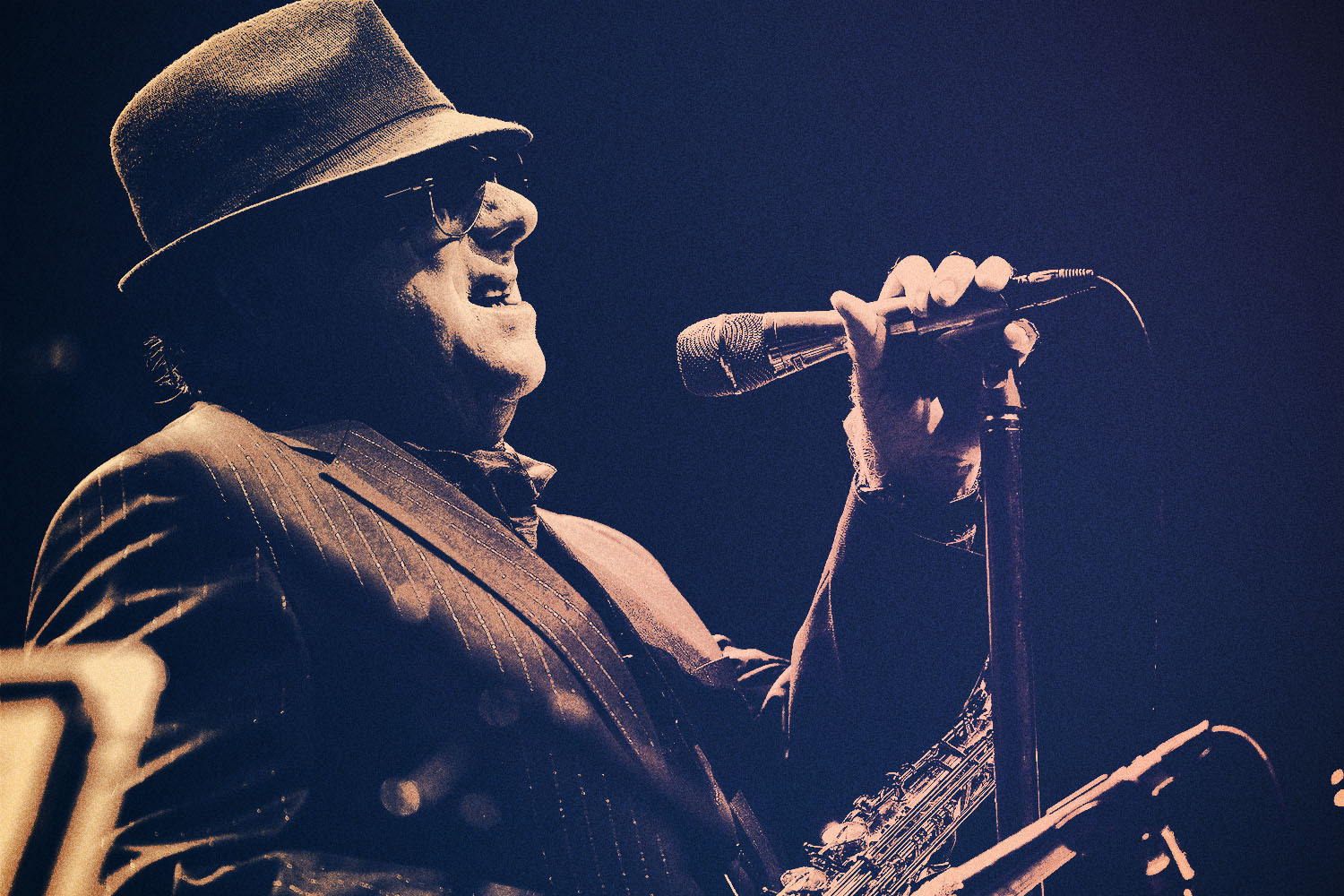